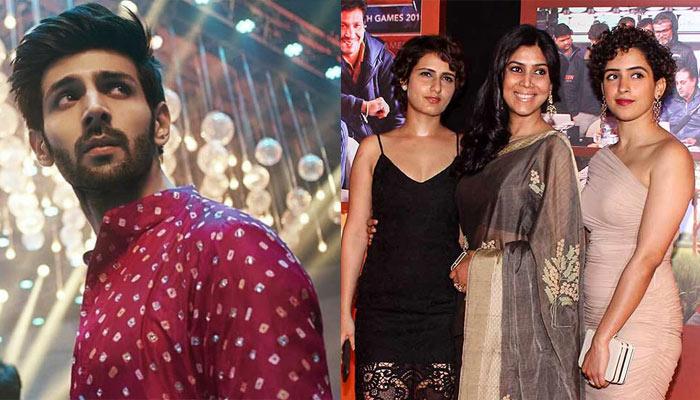 When Sonu Ke Titu Ki Sweety released, nobody ever imagined it to become a blockbuster. Kartik Aaryan was a known and a loved face in Bollywood, but this movie has made him a star and the new heart-throb of tinsel town. The Pyaar Ka Punchnama series actor is often in news, all thanks to his lunch and dinner dates with a Canadian model.

Recommended Read: Shabir Ahluwalia Has The Most Heart-Warming And Sweetest B'Day Wish For Wife Kanchi Kaul 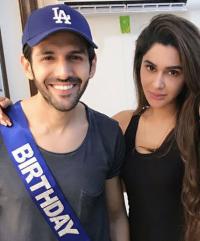 Kartik Aaryan is said to be dating a Canadian model named Dimple Sharma who has done quite a few print and tv ads. Before being spotted with Dimple, Kartik was said to be dating his co-star, Nushrat Bharucha. But, Kartik denied his link-up rumours with Nushrat and said that the two are just friends. He said, “My relationship is amazing with Nushrat, and there is no affair. It is a very friendly relationship that we have. We have been working together for a pretty long time. It is always good to perform with an actor who is good and inspires you to do better.” 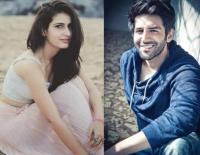 Though everyone knows about his current girlfriend, Dimple and his link-up with Nushrat. Does anyone know that he was once dating one of the Dangal actresses? Want to know who is that girl? Well, she is none other than Fatima Sana Shaikh, the girl who won millions of hearts with her portrayal of wrestler Geeta Phogat.

Before Fatima made her big Bollywood entry as a lead, she starred in one of the movies named Aakash Vani in 2013, where she played the supporting role of Sumbul Yaqoob. The movie also starred Kartik Aaryan and Nushrat Bharucha in lead roles. This is where Kartik and Fatima met for the first time and instantly clicked. The two soon became good friends and later started dating each other, though for a brief period of time. (Also Read: Sania Mirza Flaunts Her Baby Bump As She Returns From Dubai; Pregnancy Glow Is Evident)

Their dating news came into the limelight a few months back when some of Kartik’s pictures clicked by Fatima surfaced on the internet. The two of them soon went their separate ways and are no more on talking terms. While Kartik just delivered a hit, we are waiting for Fatima’s big-budget movie, Thugs of Hindustan opposite Amitabh Bachchan and Aamir Khan.

Well, that was definitely a revelation for all the fans of Fatima and Kartik.

Next Read: 'Judwaa' Actress Rambha Is Pregnant With Her Third Child, Poses With Baby Bump