Kartik Aaryan Opens Up On His Link Up Rumours With Ananya Panday, After They Were Spotted On A Date

Kartik Aaryan Opens Up On His Link Up Rumours With Ananya Panday, After They Were Spotted On A Date

Remember this December, love weighs more than gold! The entire tinsel town is celebrating the magical season of love, from #DeepVeer, #Nickyanka to many more celebrities tying the knot and finding their happily ever after. And looks like cupid love arrows aren’t stopping anytime soon. This time, we think it's Sonu Ke Titu Ki Sweety actor, Kartik Aaryan who is turning out to be the most desirable man of 2018, and he is back in the news with a link up rumour, and no not with Sara Ali Khan! (Recommend Read: Nakuul Mehta Performs At Kunal Jaisingh And Bharati Kumar's Sangeet Ceremony, Pics And Videos Inside)

Kartik Aaryan made headlines when he got propositions for a cup of coffee from the Koffee couch by no one else but our favourite Sara Ali Khan and we actually waited for them to start taking things forward. Meanwhile, all this was happening, Kartik broke our heart as he was recently spotted going out on a dinner date with soon-to-be debutant, Ananya Panday. And with that speculations started making rounds in the media mills about the two. But as it turns out, it was all nothing. In fact, Kartik himself cleared the air.

At Agenda Aaj Tak, Kartik opened about the rumours and said, “People say all sorts of things if we have lunch or dinner together. It was just one dinner. I find it strange to read such things about myself.” A sigh of relief for all those fans who are eagerly waiting to see these two together. Isn’t it? (Also Read: Malaika Arora Reacts To The Wedding Rumours With Her Alleged Boyfriend Arjun Kapoor, Video Inside)

For those unaware, when Kedarnath star Sara made her debut on the popular couch in Koffee With Karan Season 6, the actress expressed her desire to date Kartik. When Kartik was asked about Sara’s wish at Lux Golden red carpet, he was all pink as the back drop and wasn’t able to stop blushing. He said, ““Nahi, date ke liye kahan bola unhone.” When the media informed him about what exactly Sara had said on Koffee With Karan, Kartik’s cheeks turned red and he smiled sheepishly. Then he replied, “I don’t know what to say to that. All I can say is that she is very pretty and I am looking forward to her film.” Later, Kartik added, "Haan, matlab coffee pina chahunga." Check out the video of the same here:

Things didn't just end here, during the promotions of Kedarnath, Sara was asked about her statement on the show, Koffee With Karan, about her desire to date Kartik Aaryan on a radio show hosted by RJ Malishka, Sara again mentioned about her ‘crush’, and said that she finds him ‘damn cute’. And when the RJ asked Sara if she should take her proposal to Kartik, Sara requested her to please do so! Malishka further informed Sara that Kartik has sent Diwali sweets to the RJ and asked Sara if she should send her picture along with the box as a ‘sweet’ back to Kartik. The Simbaa actress replied that she wants Malishka to send her address instead of her picture, to Kartik. Take a look at the video here: (Don't Miss Sania Mirza Shares Blissful Moment Of Cuddling Son Izhaan Mirza Malik After Coming Back From Work)

Later, in an interview with DNA, when Kartik was asked about the same, he cheekily replied, “I’m waiting for her address.” When asked whether they’ve met each other in person, he replied, “Yes, we just exchanged hellos at a party. That’s all. She’s lovely and I wish her the best for Kedarnath.” Though we don’t exactly know if Kartik Aaryan will fulfill Sara's wish to date him or not, but reportedly director Imtiaz Ali has roped in these two actors for the sequel to the 2009 hit film, Love Aaj Kal, giving Sara a chance to romance her ‘crush’. 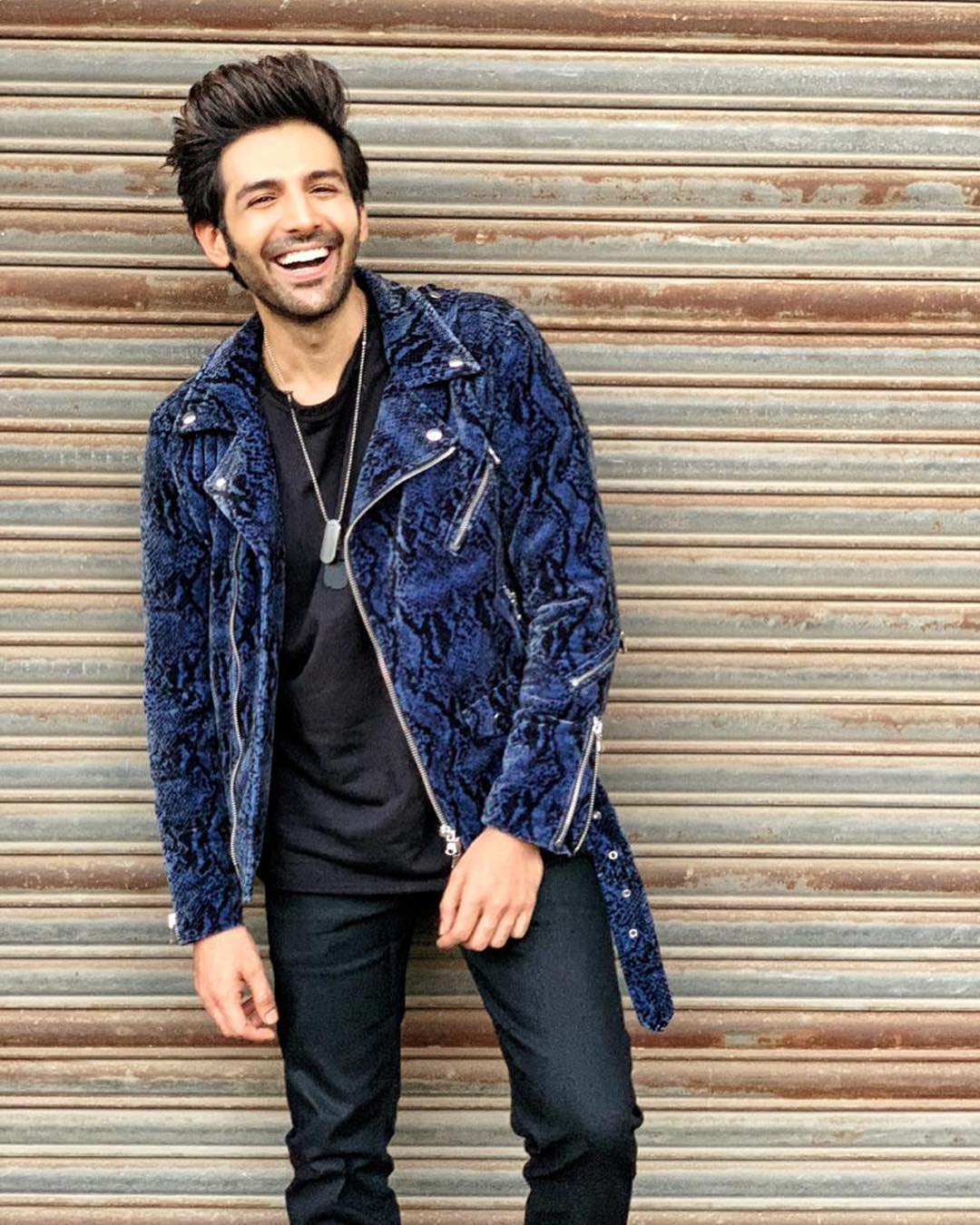 Well, we are happy Kartik cleared the air on his rumoured link-up! What do you think?

A fresh gossip has raised its head in the B-town, since our gossipmongers are working round the clock amidst this lockdown, to entertain you by the juiciest gossip! Amidst all the depressing lockdown updates and people trying to cope with boredom and whatnot, here's something that might spark an interest. After