Swooning millions of hearts out there, Kartik Aaryan opened up about his plans to get married.

Kartik Aaryan is sky-rocketing on blockbuster films now, as he has turned out to be one of the most bankable actors this year. And rightfully so, the actor has celebrated his success by hosting lavish parties with friends and family, buying swanky cars and living his life on his own terms.

However, his personal life has always propped up a question in the minds of many, and they are quite curious about his phase of bachelorhood. However, in a recent interview with News18, the actor candidly opened up on his settlement plans and if marriage is on the cards for him anytime soon. In his words:

“My mom wants me to work for the next three to four years before I settle down. She doesn’t want me to get distracted. I’m also focusing on my work currently. Thankfully, there’s no pressure from them yet. Having said that, there’s definitely room for love in my life.” Well, the actor keeps his personal life quite low profile and is a big family man by nature. For instance, as he turned a year older on November 22, 2022, he chose to ring it in at midnight with his close family members only. The photos of the same won our hearts instantly.

Check This Out: Vikram Bhatt Shares Pictures Of Daughter, Krishna Bhatt's Engagement, Gets Emotional Hugging Her 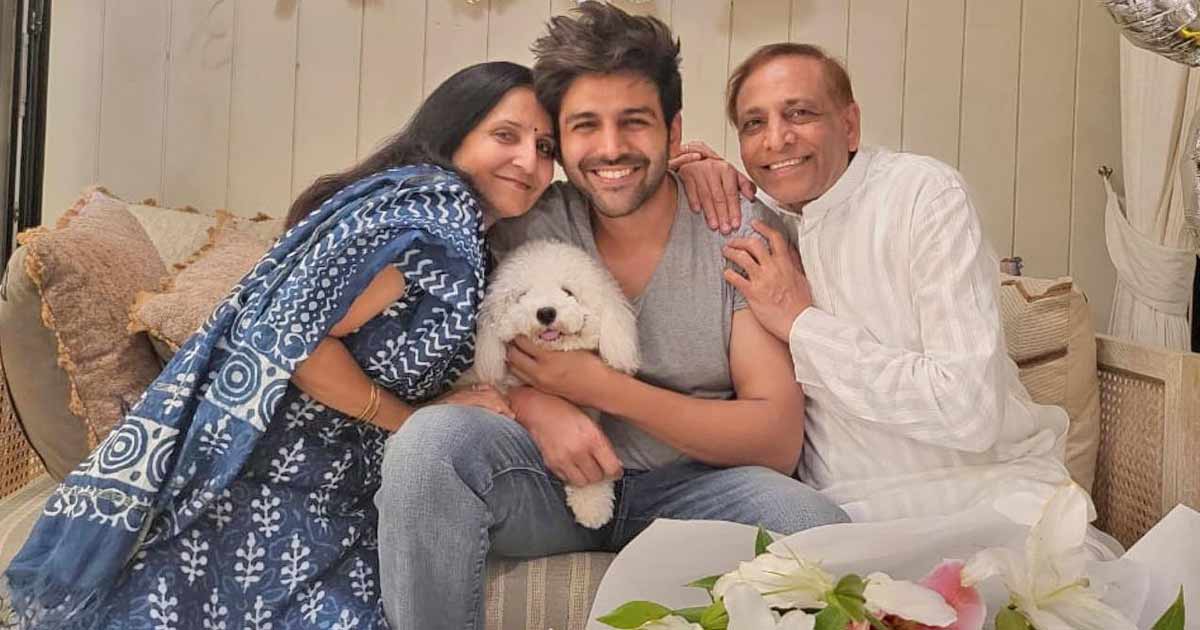 Kartik’s dating life has also found humongous popularity in the media, and his obvious relationship with fellow actor, Sara Ali Khan is known to almost everybody. However, while the couple looked perfect for each other, the reason for their parting ways has remained undisclosed. 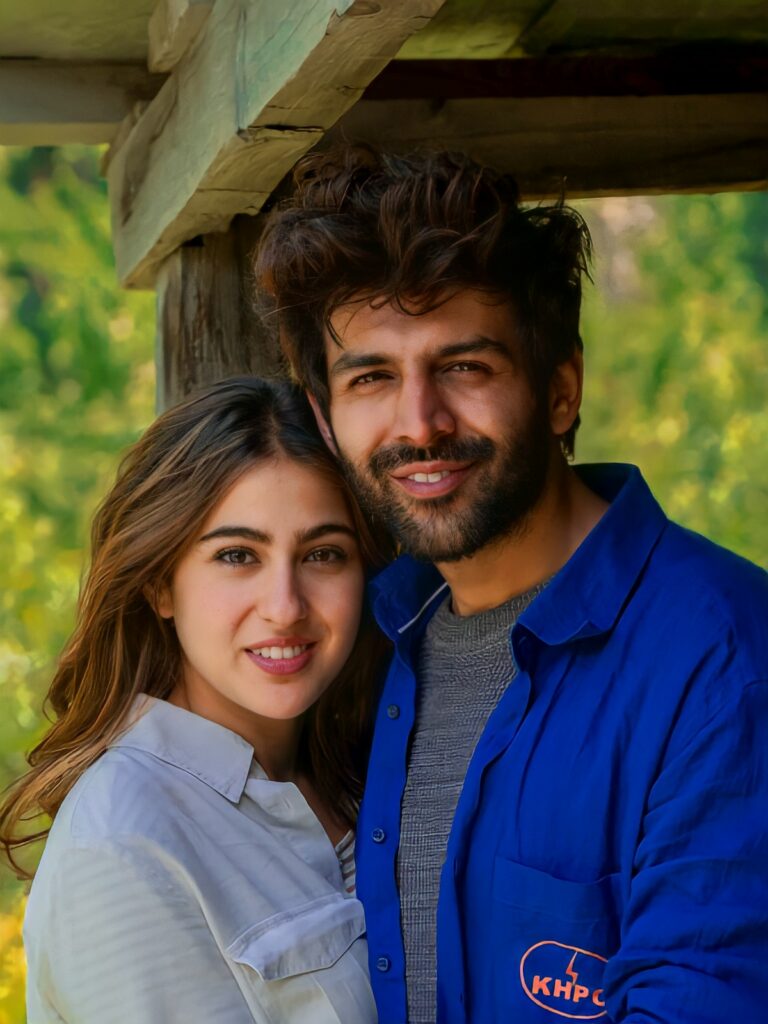 Recently, Kartik’s personal life again hit the headlines, after the rumour that the actor was presumably dating Hrithik Roshan’s cousin, Pashmina Roshan. It was also reported that the two were quite strong about their relationship, and had met each other on quite some dates. However, there has been no official confirmation about the same. We hope Kartik does find someone to share his life with!