In an interview, Kartik Aaryan opened up about having problems when his relationships get labelled and explained the reasons behind it.

Bollywood actor, Kartik Aaryan enjoys being the heartthrob of millions of his fans worldwide. He has already proved his mettle in acting through his movies like Bhool Bhulaiyaa 2, Luka Chuppi, Pyaar Ka Punchnama and many more. Moreover, he is counted as one of the bankable superstars of the industry who began his journey from being a middle-class guy pursuing engineering. His journey from travelling for hours for an audition to reaching such a height in his career is simply inspirational.

However, apart from his successful career, Kartik Aaryan also often hits the headline for his personal life. With the advent of social media, where no celebrity's life is out of the public eye, Kartik's massive fanbase also remains curious about his relationship status. He had reportedly dated Bollywood actresses, Sara Ali Khan, Janhvi Kapoor, Nushratt Bharuccha, Ananya Panday, and many more.

Khushi Kapoor Flaunts Her Mid-Riff In A Crop Top, Janhvi's Comment Is Everything About Sisterhood In an interview with Zoom Digital, Kartik Aaryan opened up about having problems with his relationships with certain actresses being labelled. He explained the reasons behind it are his genuine friendships with them, and being tagged with a label creates problems. Elaborating on the same, he said:

"I have come to terms with the fact that my life will be out there, but the other side of that is if there is a genuine friendship somewhere, they will still label it. So that kind of labelling sometimes creates a lot of problems between people so that is not fair. I am starting to get used to it but I’m not thick-skinned yet. It still affects me if there is anything negative. And it affects me, even more, when I have not done anything and it is completely baseless." 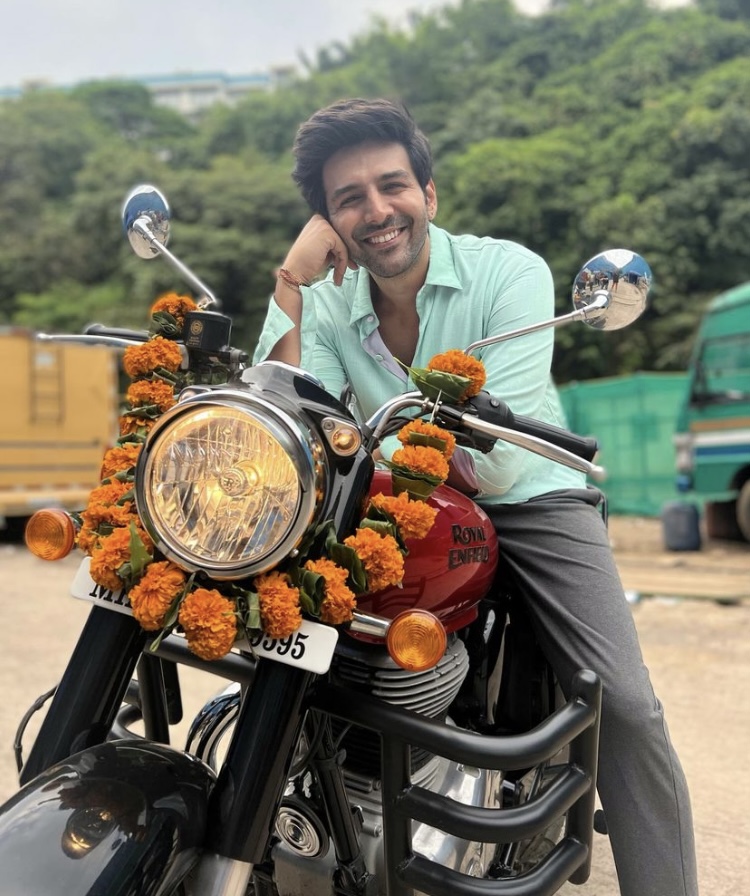 Well, this may be true that Kartik is indeed friends with his ex-girlfriend, Sara Ali Khan. We found the same proof from her post on November 22, 2022, when Kartik turned a year older. Taking to her IG handle, Sara re-shared a post of Kartik from his birthday celebration. In the post, we could spot Kartik cutting a birthday cake. Atop it, Sara put a cutesy birthday sticker and had penned:

"HAPPIEST BIRTHDAY @KARTIKAARYAN HOPE THIS YEAR IS ALL THAT YOU'VE HOPED FOR AND MAY ALL YOUR DREAMS CONTINUE COMING TRUE." 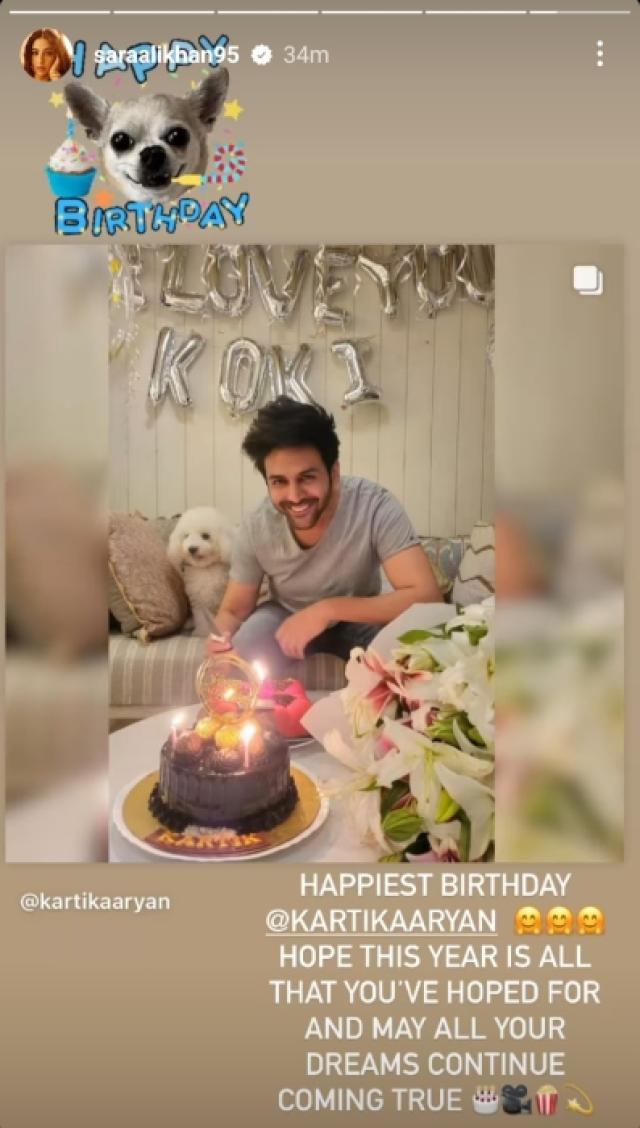 Kartik and Sara were in a serious relationship for quite some time before parting ways due to unknown reasons. However, the duo never announced their relationship officially. But in an old interview with Navbharat Times, when Kartik was asked whether his linkup rumours with Sara were a part of promotions for their movies' success. Answering this, the actor hinted at his relationship with Sara and had said: 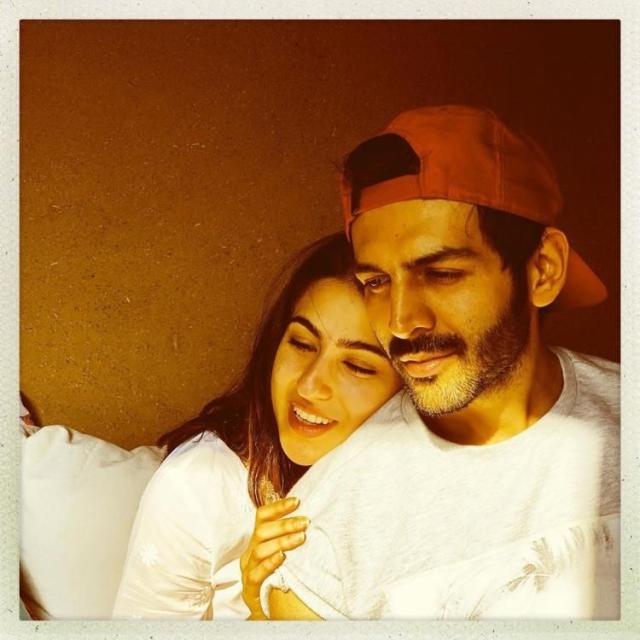 On the work front, Kartik will be next seen in the film, Freddy, which will hit the theatres on December 2, 2022.

Next Read: Mohit Malik Gets A BMW Worth 79.9 Lakh As A Gift From Wifey, Addite, Promises Her For A 'Lambi Ride'