Sara Ali Khan and Kartik Aaryan are rumoured to be dating each other. According to reports, the duo is planning to ring in New Year together and Sara's mother, Amrita is not quite happy about it.

Sara Ali Khan is the new sensation of Bollywood. With her debut film, Kedarnath, the actress has proved that acting is in her genes. The Simmba actress is always compared to her mother for their striking resemblance, Sara was bitten by acting ka keeda since childhood and it is obvious if your parents are Saif Ali Khan and Amrita Singh. Sara has always stated that her mother is her biggest inspiration and the reason why she is in Bollywood. Like her professional life, her personal life too has garnered a lot of media attention. (Also Read: Deepika Padukone Posts First Picture From Her Anniversary Celebration In Tirupati With Ranveer Singh)

When Sara had made her debut on Karan Johar’s show, Koffee With Karan season 6 with her abba, Saif Ali Khan, their fans went crazy. Her gorgeous looks and down to earth attitude had caught everyone’s attention and it was Sara’s funny replies to Karan’s rapid-fire questions which had made us love her even more. In the sequence, Karan had asked Sara, whom she wants to marry? To which an excited Sara had replied, "I want to marry Ranbir Kapoor. I don't want to date him. I want to date Kartik Aaryan." Her answer had made her and Kartik’s fans crazy and they secretly wished the two to start dating each other! Rumour mills have it that the duo had fallen in love with each other while shooting for Imtiaz Ali’s film, Love Aaj Kal 2. Although there were reports of the two calling it quits but the recent Diwali party of Karan Johar had proved that the two are heading strong. 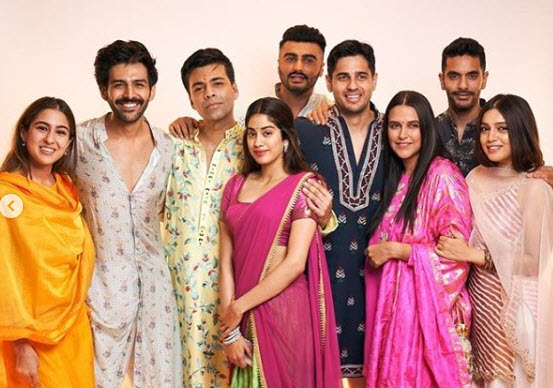 The two have never addressed their relationship in public but their romantic outings are proof enough. It is also rumoured that the two are all set to welcome New Year together and have already made plans about the same. According to the reports of Bollywood Hungama, Sara’s mother, Amrita is not very happy with the recent developments in her daughter’s life. As per the report, Amrita feels that Sara has just begun her career and these rumours can hamper her professional life and will distract her. (Also Read: Katrina Kaif And Vicky Kaushal's Dinner Date Picture Is Adding More Fuel To Their Rumoured Romance) 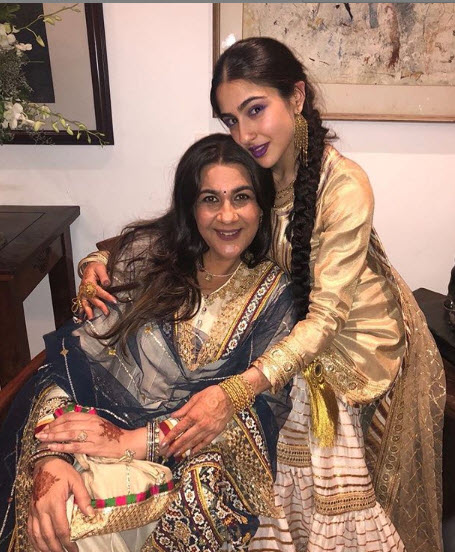 It is also stated that Amrita is very protective of her daughter and is very concerned about how Sara’s career is shaping. Bollywood Hungama quoted a source as saying, “Amrita feels now is the time for her daughter to consolidate her career and not get distracted by matters of the heart. Sara, on the other hand, is way too spontaneous to make calculated career decisions. She thinks with her heart. And her heart tells her it’s okay to mix work with a personal life.” 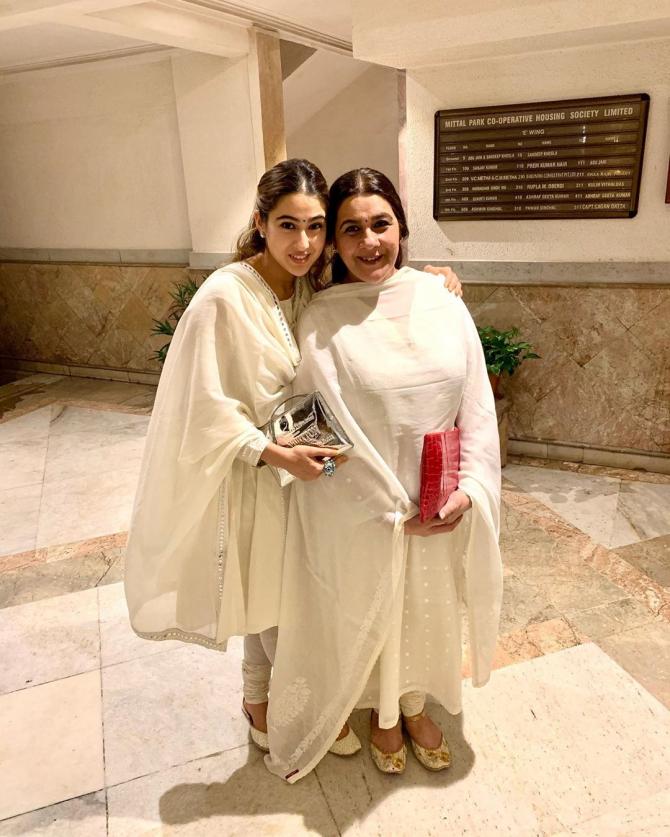 But it seems that Sara’s father, the Nawab, Saif Ali Khan had a completely different take on it. In an interview with ETIMES, Saif had spoken about Sara’s relationship with Kartik and had stated, “In person Sara is good, she knows what she wants and usually likes nice people. So I'm sure he's (Kartik) a lovely guy because you know I have full trust in her values and what kind of things she would be drawn to. So, you know, if she likes him, then he must be nice.” It seems like Saif has already approved their relationship. 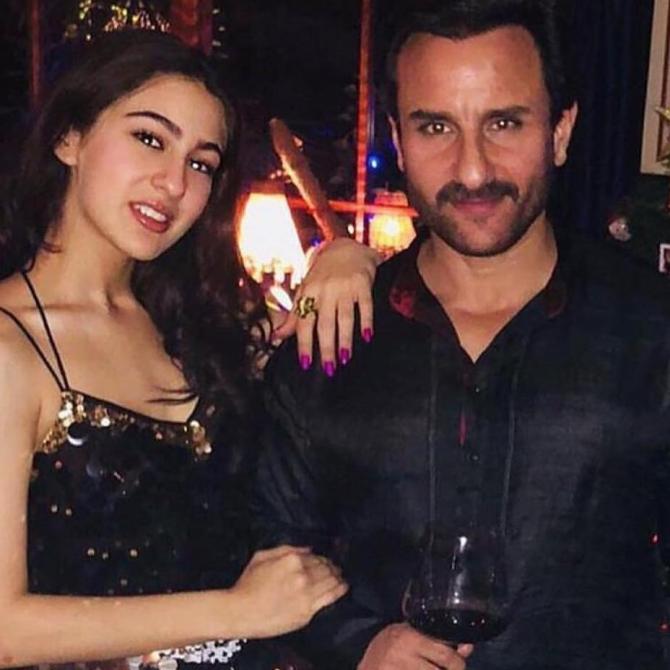 Sara and Kartik have kept mum about their relationship status. During a chat on Famously Filmfare, Sara was asked whether she was dating Kartik and his equation with Ananya Panday to which the bubbly actress had stated, "Finding him cute is very personal, it's a very one-on-one thing. When I say one-on-one, I mean me and me. It's a Sara-Sara thing. So how does it matter if he finds some other person who names starts and ends with A cute? That's good for him and her." (Also Read: Deepika Padukone Opens Up On Working With Husband, Ranveer Singh After Marriage) Let's wait and see how Sara and Kartik will ring in the New Year! 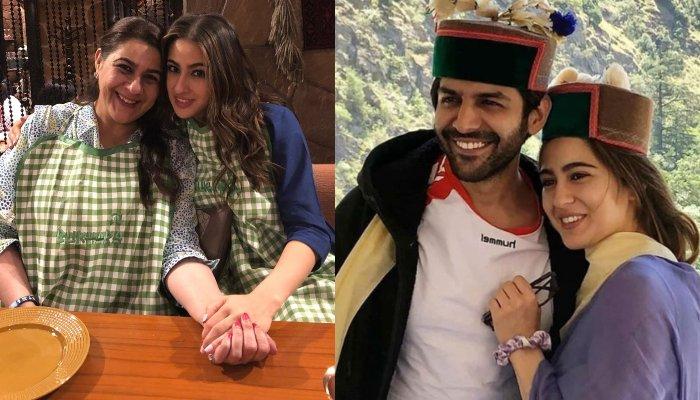 “Yeah, tell him na!”- remember that spark in Sara Ali Khan’s eyes when she, without any fear or restrictions spoke about her fondness towards Kartik Aaryan on Karan Johar’s, Koffee With Karan season 6? In a moment, this piece of news about the then soon-to-be-debutante had created a stir in