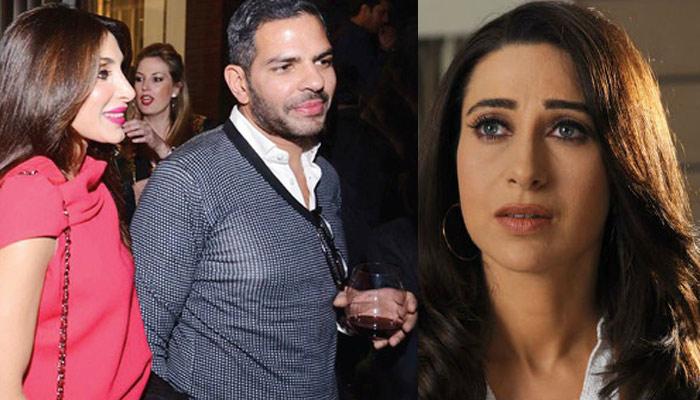 Relationships and marriages do not usually last for a lifetime in Bollywood. Another fairytale wedding turned into a nightmare for this diva and she came back to her parent’s home with her kids.

We are talking about recently divorced actress, Karisma Kapoor.

Karisma Kapoor finally got divorced from her businessman husband, Sunjay Kapur, after being in a disturbed marriage for several years. The two had a long and ugly battle in the family court over the custody of their two children, Kiaan and Samaira.

Also Read: This Video Of Imran Khan's Little Princess Imara Copying Her Mother Is Too Cute To Ignore

Their divorce war got murkier day-by-day and Karisma finally won the custody. A lot of allegations were made and one such allegation was made by Karisma Kapoor that her ex-husband was living-in with his girlfriend, Priya Sachdev, who is a major cause of tiff between the ex-couple! 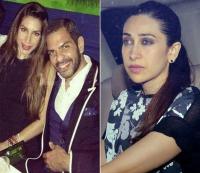 Karisma Kapoor was not happy with her husband’s philandering lifestyle and entry of ‘another woman’ in her home. One of her close friends was quoted as saying:

"Karisma has also told the guardians of the law that Sunjay, Priya and Priya's daughter Safira frequently go to exotic destinations for holidays and even post pictures of those vacations on Instagram. She cannot tolerate such blasphemy and audacity. It's a matter of self-respect, and Karisma definitely has it,"

Now that Sunjay and Karisma are officially divorced, rumours are rife that Sunjay will soon make his relationship with Priya official. The couple is planning to take their relationship to another level.

Must Read: 6 Bollywood Celebrity Couples And Their Gorgeous Maternity Photoshoot

Priya is a socialite and also the ex-wife of NRI millionaire hotelier, Vikram Chatwal. She has a daughter named Safira. Sunjay and Priya are in a live-in relationship and are often spotted at various events in India and abroad. 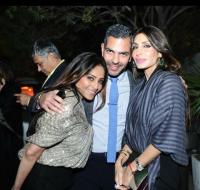 Are these two planning to take wedding vows soon? Stay tuned to this page for more updates on Sunjay Kapur and Priya Sachdev’s affair! May God give strength to Karisma Kapoor and her kids! 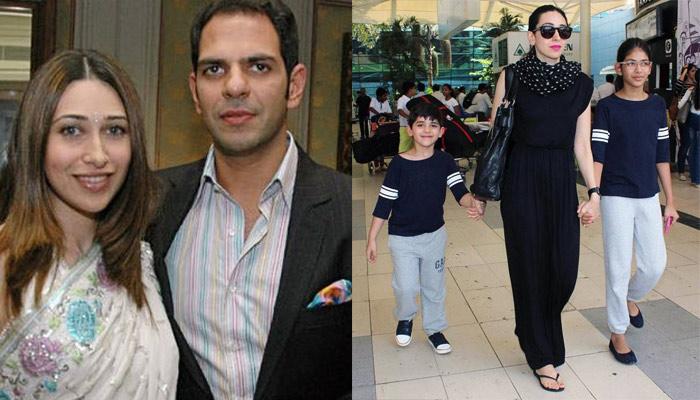 After 11 years of their marriage, Bollywood actress Karisma Kapoor and her husband Sunjay Kapur finally parted ways officially two years ago. On June 13, 2016, the couple was granted divorce by the Mumbai Family Court. It has been almost two years that the two have officially separated and moved