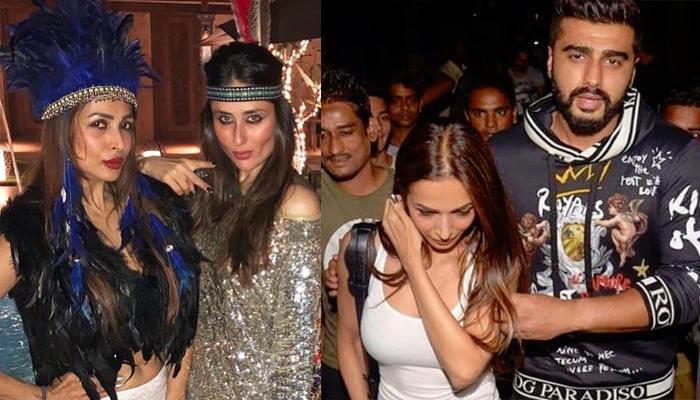 Malaika Arora and Arjun Kapoor are the new ‘IT’ couple in the tinsel town, and so much so, that these two have been omnipresent in the just-concluded season 6 of Koffee with Karan. Remember that Arjun had confessed on the show that he is not single anymore and how Karan had teased Malaika about her wedding soon? (You May Like: Kajol Celebrates Her 20th Wedding Anniversary With Ajay Devgan, Shares The Secret Of Their Marriage)

Well, the latest episode of Koffee with Karan season 6 and the finale witnessed Kareena Kapoor Khan and Priyanka Chopra Jonas on the couch. And guess what? Both of them have almost confirmed that Malaika Arora and Arjun Kapoor are dating. When Karan asked Priyanka if she knows what’s happening in Bollywood and who’s dating who, she responded by saying that she knows a bit. And then Karan got around the hot topic of Maliaka and Arjun. And the Ae Dil Hai Mushkil director asked Kareena about these two and while he said, “And I believe, you will be a bridesmaid, right?” Kareena shyly gave a smile. To this, Priyanka laughed, and both of them started looking at each other. 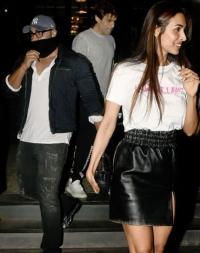 Malaika and Arjun, have reportedly, also bought a flat for themselves. As per an earlier BollywoodLife report, “Arjun and Malaika have together purchased a flat in a plush society near Lokhandwala Complex. It is their joint investment together. Whether they plan to live in or no is entirely up to them. But they are surely getting a space for themselves. Currently, the interiors of the house are being done and both Malaika and Arjun are looking into the details.” (Suggested Read: Sara Ali Khan Bonds With Her Brother Ibrahim Ali Khan Over A Cycling Ride In Mumbai) 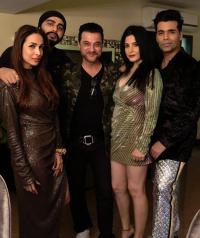 When the Hindustan Times approached Malaika and asked about her relationship status, she replied, “Whatever my life has been, everyone is aware of it. I don’t need to be talking about it. I am just enjoying my life - it’s beautiful and precious.”

In another interview when she was asked about the same, the 45-year-old actress had replied, “I never answer personal questions. Not that I shy away from answering or whatever. I just don’t feel comfortable talking about my personal life. And whatever my life has been, everyone is aware of it. I don’t need to be talking about it. I am just enjoying my life - it’s beautiful and precious.” 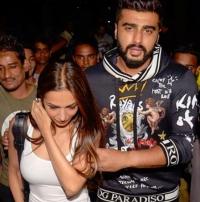 It was also reported that considering Malaika and Arjun’s regular pics and videos from their dinner dates and outings surface online, she is not keen to hide her relationship with him. A Deccan Chronicle report had earlier suggested, “Malaika is no longer keen to hide her proximity to Arjun. When she was with Arbaaz, the Khan family, especially Salman, made their disapproval very clear. But now that she has broken away from Arbaaz, she sees no reason to be coy about her closeness to Arjun. Besides, Arbaaz is also seeing someone else now.” 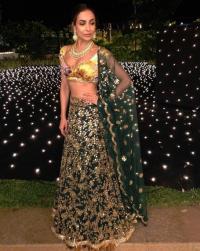 When Arjun was asked about his marriage plans last year in 2018, he had shared, “Abhi chhokra jawaan hua hai (laughs). Right now, I am not in the frame of mind to even consider marriage. I am very happy seeing my near-and-dear ones after marriage. I think it will still take me two-three years [to think of marriage]. You need to be in the right frame of mind. Just because others are doing it, you can’t do the same. Both my cousins were clear that they wanted to settle down. They worked on their relationships long enough to feel that. So, it made complete sense to them [to get hitched].”

Kareena Kapoor Khan and Priyanka Chopra Jonas have just confirmed that Malaika Arora and Arjun Kapoor are dating, and possibly they also know the details of the wedding. Stay tuned in here for more follow-ups on this.