On September 28, 2020, Kareena Kapoor Khan wished her 'best bro', Ranbir Kapoor and her 'favourite human', Rima Jain on their birthday. Scroll down to check out her post!

The month of September is a month of celebrations for the Kapoor clan, courtesy to a lot of birthdays in this month! The members of the iconic Kapoor family of Bollywood share a close-knit bond with each other, and it is a treat for their fans to witness them celebrating each other's birthdays! (Recommended Read: Irrfan Khan's Son Babil Remembers His 'Baba', Says He Would Give Every Cell To Remember His Skin)

On September 28, 2020, Ranbir Kapoor turned 38-years old, and wishes started pouring in from all over. Not only Ranbir, but his bua, Rima Jain also turned a year older today. Scroll down to know how Kareena Kapoor Khan wished her 'best bro' and her 'favourite human' on their birthday! Kareena Kapoor Khan took to her IG handle and posted two throwback pictures. The first picture was a throwback picture of her bua, Rima Jain in her prime, looking like a diva. The second one was a childhood picture of the birthday boy, Ranbir Kapoor, with his older sisters, Kareena and Riddhima. Expressing her pleasure on having two birthdays together in her family, Kareena penned a sweet note for the birthday people. Her note can be read as "Great minds, great people born on the same day...wah. Happy Birthday Best Aunt and Best Bro." 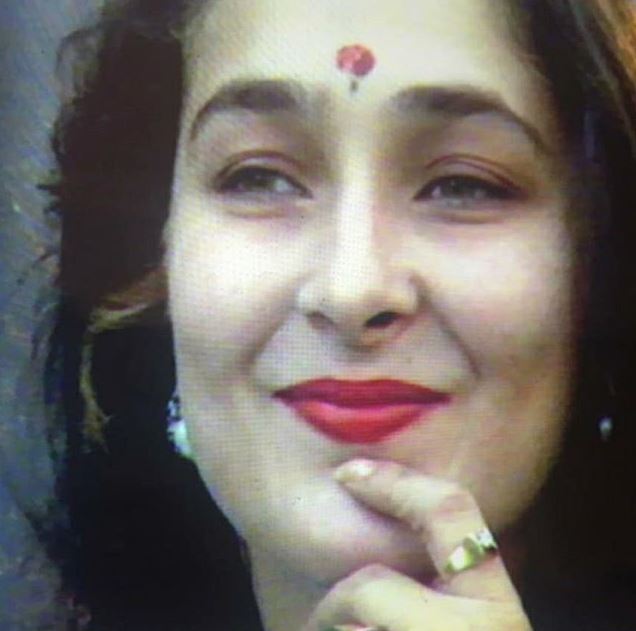 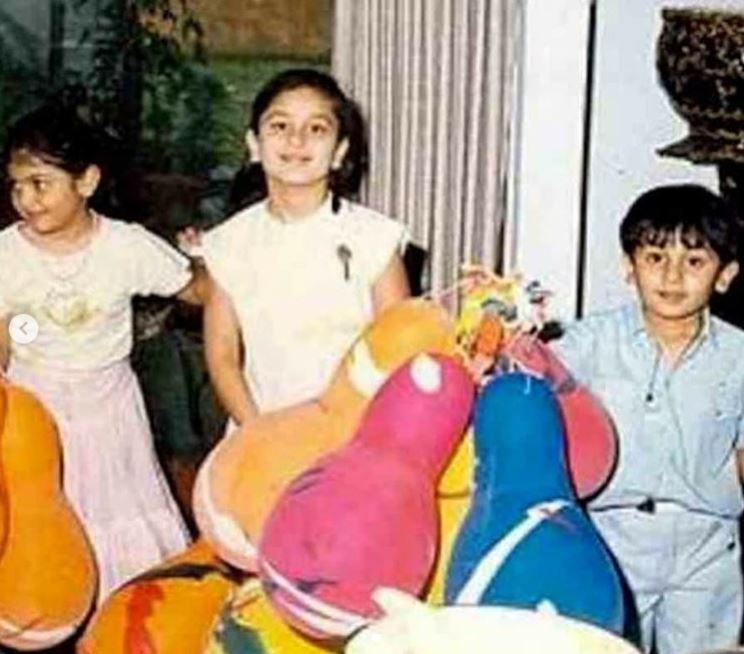 Ranbir Kapoor's sister, Riddhima Kapoor Sahni also wished him on his birthday by posting an array of family memories in the form of a collage. From pictures with their parents, late, Rishi Kapoor and Neetu Kapoor, to childhood memories Riddhima wished 'awesomeness', Ranbir with a beautiful collage and wrote, "Happiest bday AWESOMENESS! Love you so much #babybrother #38andfab." 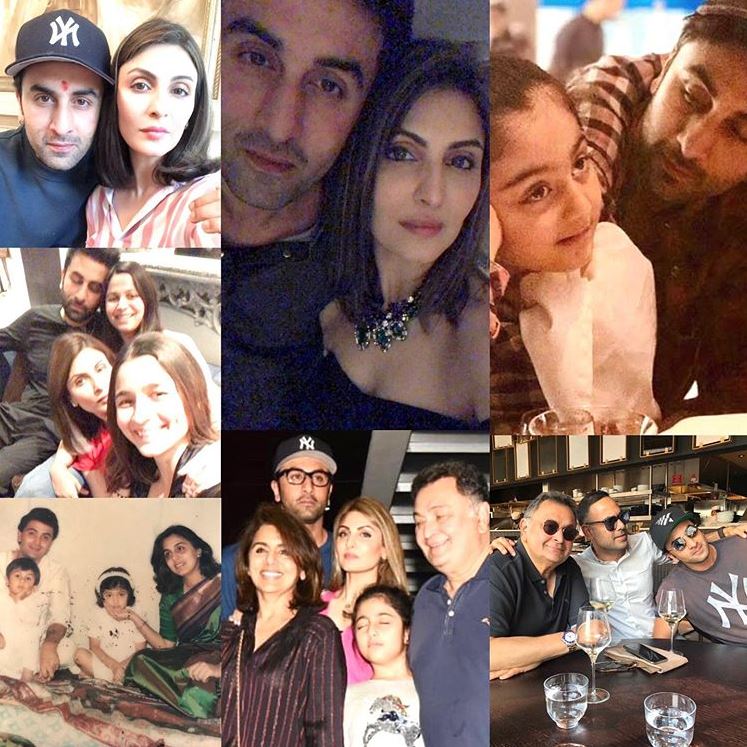 Since it's Rima Jain's birthday as well, her bhabhi, Neetu Kapoor took to her IG handle and curated a sweet birthday wish for her. Posting a family picture, Neetu ji wrote, "Happy happy @rimosky only the best for you as you are the Best love." (Also Read: Radhika Pandit Wishes Baby Girl, Ayra 'Happy Daughters Day' In The Coolest Way, Calls Her, 'Bestie') As it is raining birthdays in the Kapoor clan, on September 15, 2020, Ranbir Kapoor's sister, Riddhima Kapoor Sahni had turned 40, and her doting mother, Neetu Kapoor had the sweetest wish for her. Sharing a picture with Riddhima, Neetu Kapoor had written, "In my head, she is my lil girl but what she has been for the past few months has been amazing !!! She has been strict at the same time, always watched me like a hawk !! We have cried we have laughed played scrabble (most of the time she lost ) cannot be another like her. Happy big 40 cuteness." 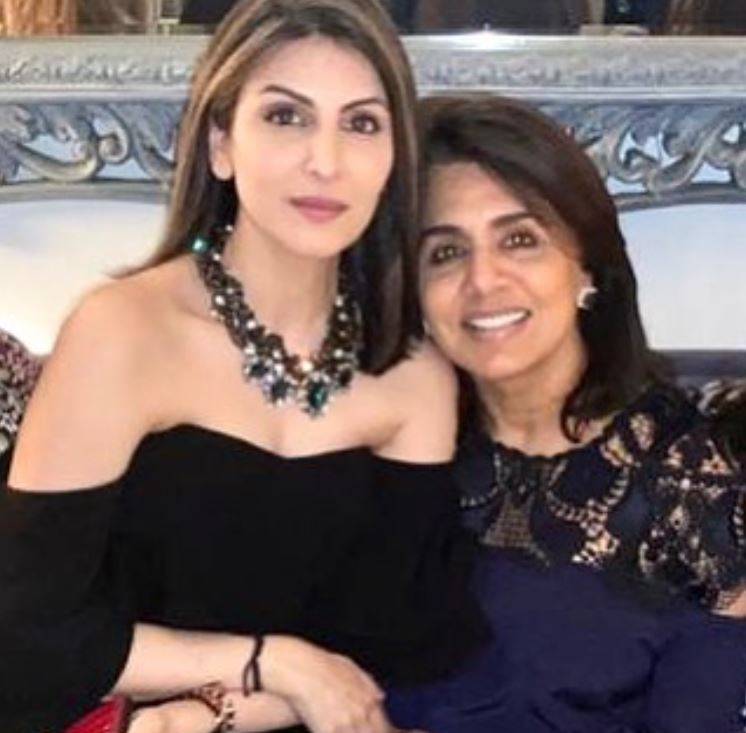 The Kapoors and Sahni's had made Riddhima Kapoor Sahni's birthday extra special as the family had danced their hearts out on the song, Aap Jaisa Koi Meri Zindagi Me Aaye. Riddhima’s birthday special video had featured Neetu Kapoor, Bharat Sahni, Ranbir Kapoor and Alia Bhatt, Armaan Jain and Anissa Malhotra, Manish Malhotra and Aadar Jain. Her husband, Bharat Sahni had posted the video on his IG handle and had written, “#Aap #jaisa #koi #birthday #surprise #FabAtForty”. (Don't Miss: Kapil Sharma Showers Love On His 'Laado', Anayra Sharma, Little One Shows Off Her Swag In Sunglasses)