On September 28, 2020, late actor, Irrfan Khan's son, Babil Khan penned a thoughtful note remembering his 'baba' and commenting on the country's political scenario. Scroll down to check it out! 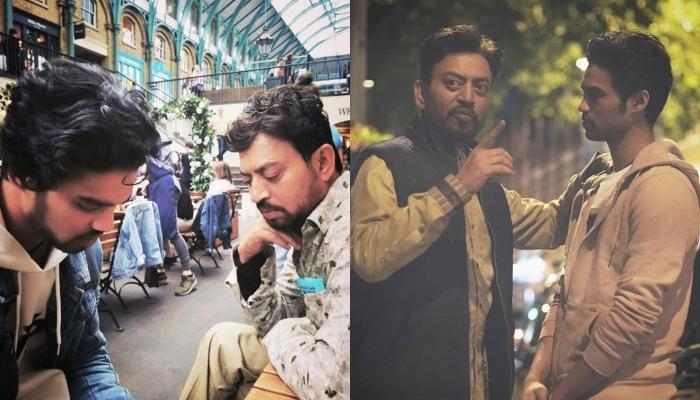 They say that the dead don't really go away, for they become immortal in our memories, nourished by the immense love we hold for them in our hearts! Once in a lifetime performer, Irrfan Khan is one such immortal being, who will always be remembered not only for his impeccable acting but for his utter humility. Count your blessings for you were born at a time to witness the miracle that Irrfan Khan was! (Recommended Read: Mira Rajput Kapoor Wishes Her Baby Girl, Misha On Daughter's Day, Hopes To Trouble Her 'Pops' Always)

On September 28, 2020, late actor, Irrfan Khan's son, Babil penned a thoughtful note. Remembering his baba and commenting on the country's present political scenario, he assured his baba that everything will be all right and that he'd give every cell in his presence to remember his skin. Scroll down to read his post! Posting a throwback click of the great actor, Irrfan Khan, along with some of his own pictures, his son, Babil wrote, "I'm working Baba. You pushed through demons, up in your feelings, no one gets it, no? I'd give every cell in my presence to remember your skin, my spinal cord will rotate, and my soul can implode, in a search to feel you close. I wish I would have known how it feels to end, so I can begin. Why are you surprised? It's the job of the Politician to choose to lie, and when I'm bleeding, I know, sleep is just death being shy. I pray for you, our farmers, in our self-illusiveness we thought we were better. I hope we can surrender. I hope we find a way. I miss you, India. (No political comments please, this is not a political expression.)" 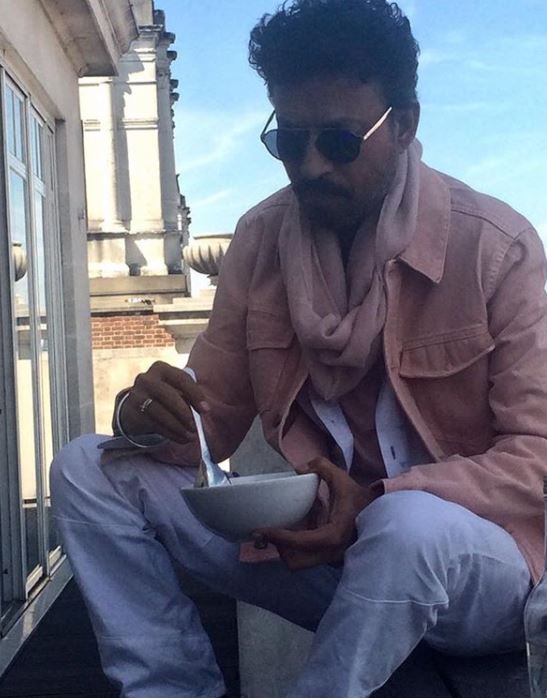 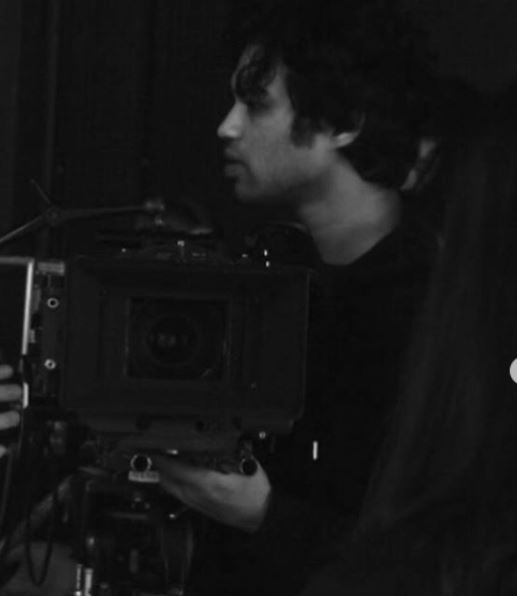 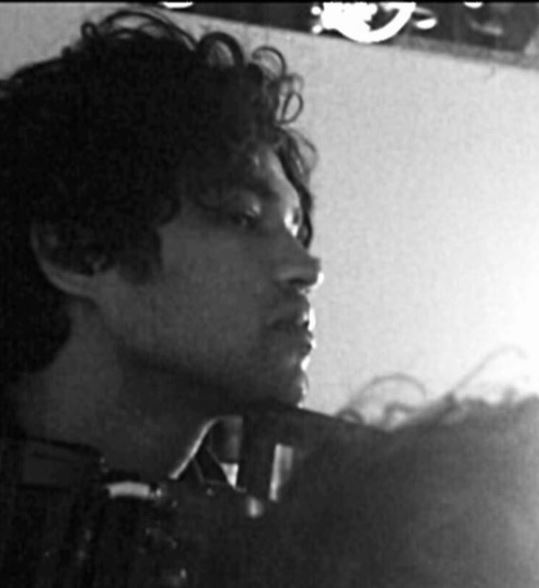 On September 25, Babil Khan had shared a throwback childhood picture with his baba, Irrfan Khan expressing how he doesn't want to wake up in the morning. For waking up requires facing the harsh reality that his baba is no more around. Babil had written, "I slept for 14 hours, and I didn't want to wake up cause I was dreaming about you. Waking up is the worst, I hate realising everyday that you're gone. You didn't say anything, we just laughed. (He's playing the OG' bounce')." (Also Read: Are Bhakhtyar Irani And Tannaz Irani Pregnant With Their Third Child? Actress Reveals Truth [VIDEO]) Some days ago, Babil had lashed out at trolls, who had claimed that the great actor, Irrfan Khan would have been ashamed of his son. Babil had penned a long note expressing how he was best friends with his baba and those, who claim to know him, have no idea what they're talking about. He had said, "I have felt a sense of liberation from your hate because I realised, you really don't have anything to do but hate and form a quick judgemental opinion about an actual human being. So really man, for haters that claim they know my father, or know my father better than me like "oh your father would be so ashamed of you", shut your mouth, me and baba were the bestest friends don't try to teach me what my father would have done just cause you can without knowing his true beliefs. If you're an Irrfan Khan fan, come prove it me, show me his fascinations with Tarkovsky and Bergmann, and then we shall probably start a conversation of how much you think you know my father. He was beyond you, my friend." 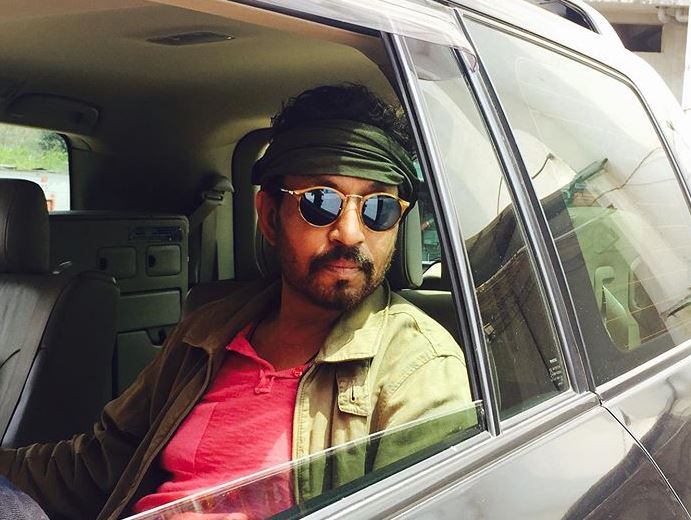 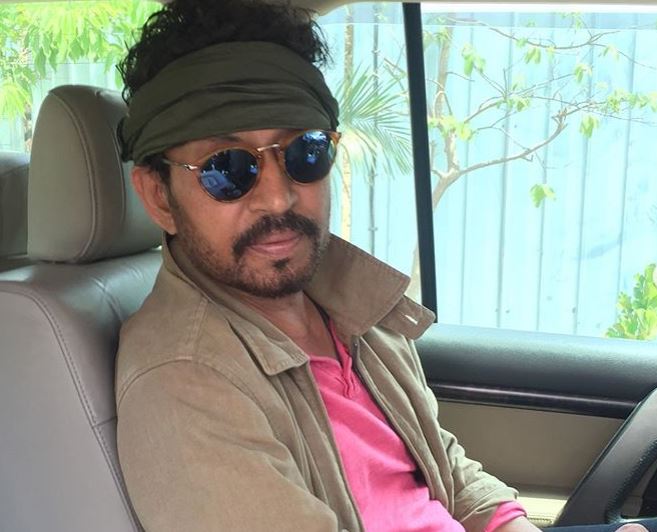 On Babil's post, his mother, Sutapa Sikdar had replied, "We love you!! Who knows it more than me and baba what a beautiful soul you have. I couldn't sleep last night thinking of this overthinking people. Don't indulge them hatred is like fungus, which eats up souls. Love you, eternally." (Don't Miss: Baby, Ayat Tries To Say 'Hi Papa' In The Video Shared By 'Papa', Aayush Sharma On Daughter's Day) 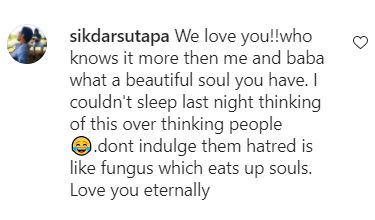 More power to you, Babil!