Kareena Kapoor Khan and Saif Ali Khan's kids, Taimur Ali Khan and Jehangir Ali Khan never fail to win our hearts, and the latest picture is a proof of the same.

The power couple, Kareena Kapoor Khan and Saif Ali Khan are proud parents to their two adorable kids, Taimur Ali Khan and Jehangir Ali Khan. Both their boys are popular amongst their fans on social media and are also are shutterbugs' favourites. Therefore, whenever they step out, they surely get photographed and the pictures go viral on the internet.

Apart from that, their mommy, Kareena Kapoor Khan never fails to update her fans with cutesy pictures of her kids. And her boys know how to win everyone's attention with their adorable moments and overloaded cuteness. Well, this time also, her younger son, Jeh, took our hearts away in his mommy, Kareena's latest post on her Instagram handle. 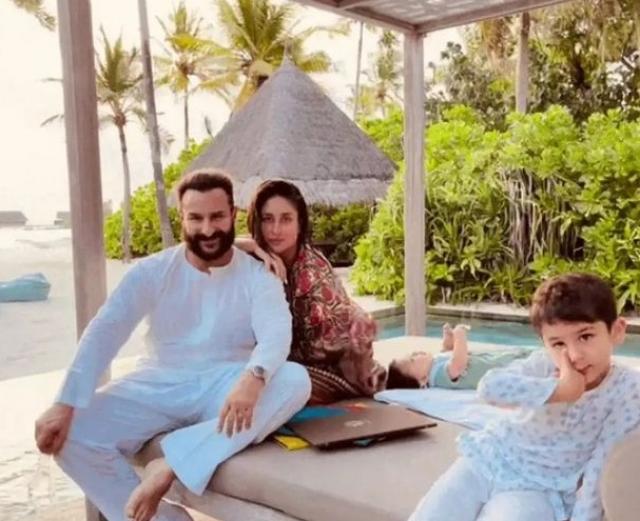 On November 4, 2021, Kareena Kapoor Khan took to her Instagram handle and wished her fans a happy Diwali by sharing a super adorable photo of her son, Jeh and husband, Saif Ali Khan. The picture featured Saif Ali Khan playing with their younger son, Jehangir Ali Khan, in the garden area. Along with the cutesy picture, Kareena wrote, "Love and light," followed by a red heart emoticon.

In the picture, we can see Saif Ali Khan dressed in a black tee, as he laughed while playing with his 'sonshine', Jeh. On the other hand, Jeh looked adorable in a brown outfit sitting on a colourful mat. The little munchkin stole our hearts away as he reached out to kiss his daddy, Saif Ali Khan, on the cheek. Baby Jeh was surrounded by his toys which included a stuffed cheetah and a rugby ball. 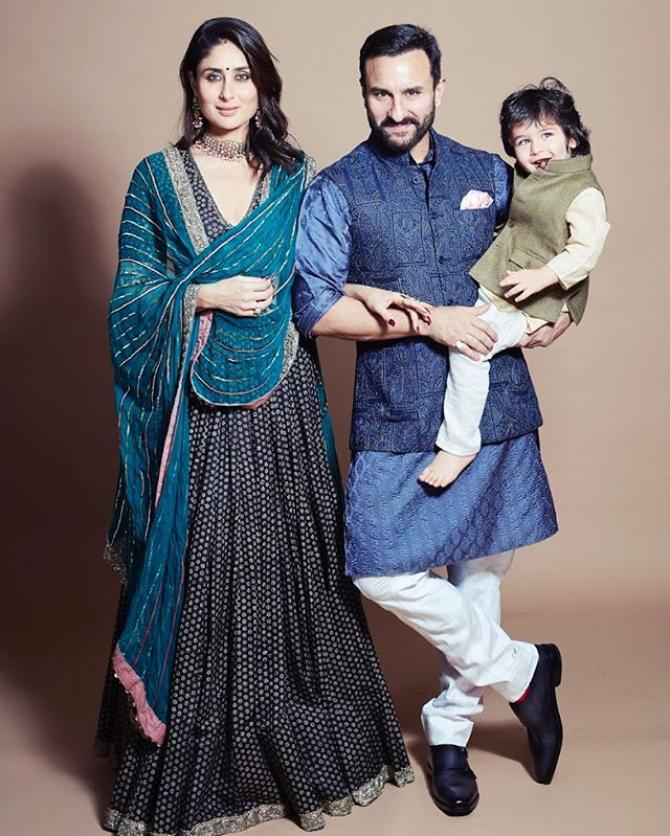 In a conversation with the Hindustan Times, Saif Ali Khan had revealed how his four-year-old son, Taimur Ali Khan has changed after the birth of his baby brother, Jehangir Ali Khan. Sharing how Tim is more responsible now and tries to make Jeh laugh, Saif had said:

“There is definitely a change in Taimur… he was the younger one and now he isn’t anymore. He is interested in zombies and armies and he makes his brother laugh a lot and usually (with) loud things. I think we are going to have our hands full. I am quite frightened as to where the peace and quiet portion is going to go with two boys.” During her appearance on an episode of Raising Parents with Mansi Zaveri, Kareena had opened up about their parenting style and had shared that Saif is a little more lenient with their son, Taimur, with regard to his bedtime. The doting mother had said:

“The only thing that I think I am very finicky about is bedtime. I think that is something I'm not ready to push as much. I get annoyed because Saif sometimes, with the lockdown, he's like 'No, no, let him stay up, let's watch a movie. Let's watch Avengers, now they're going through that phase or let's watch an action film, and I'm like, 'No, no, no, he has school tomorrow and it's online'. So that is something Saif is lenient (with), he's like, 'Nahi, nahi, nahi, I haven't seen him, let him stay up half an hour more.' I'm like, 'No, he has to go to bed' because obviously, timings are haywire. And I hope, now with Jeh, I'm going to try and control that. I want the kids to get like 12 hours of sleep.” 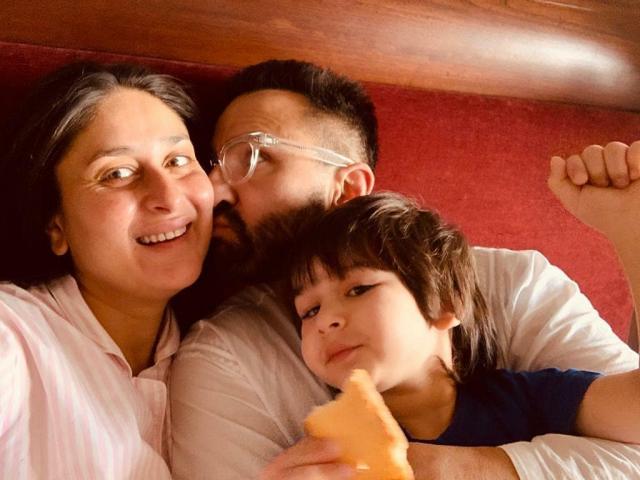 We are all hearts for the cutesy picture of Baby Jeh. What about you? 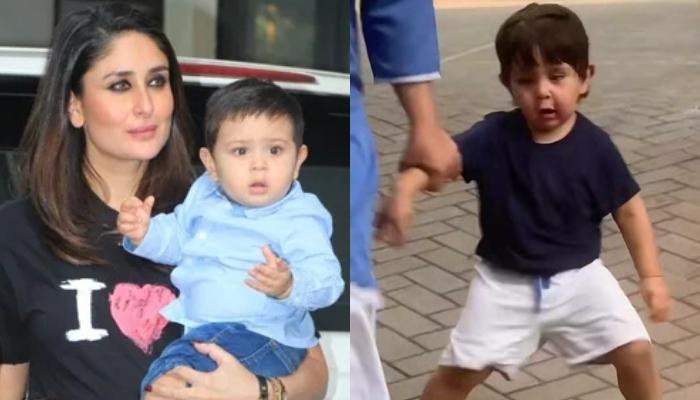 Bollywood's power couple, Saif Ali Khan and Kareena Kapoor Khan are one of the most sought-after jodis in Tinseltown. The couple is blessed with two adorable kids, Taimur Ali Khan and Jehangir Ali Khan. Saif and his family enjoy a lot of paparazzi's attention, as his sons are the shutterbugs'