Karisma Kapoor Pens A Note For Her Sister, Kareena Kapoor Khan On Completing 20-Years In Bollywood

Karisma Kapoor Pens A Note For Her Sister, Kareena Kapoor Khan On Completing 20-Years In Bollywood

Kareena Kapoor Khan completed twenty-years in the Bollywood industry and her sister, Karisma Kapoor. Check it out! 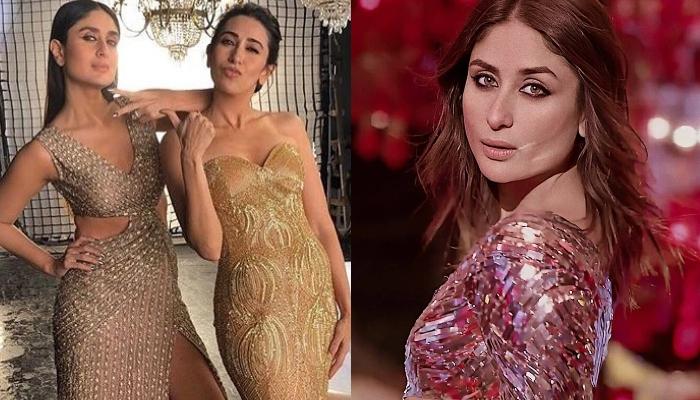 It is said that work hard in silence and let your success be your noise but Bollywood actress, Kareena Kapoor Khan believes in a different theory. She made sure that the entire world hears her voice since the start of her career. The moment we had seen her on the silver screen for the first time, we all were sure that she is here to rule and not just co-exist with other actresses. It was in the year 2000 when we had fallen in love with Bebo in her debut film, Refugee and it's been twenty years and she is still ruling the Bollywood throne. (Recommend Read: Manish Raisinghan And Sangeita Chauhaan Get Married In An Intimate Gurudwara Wedding [Pics-Videos])

Kareena has never shied away from showing her real-self in front of the world. We still remember how she had made a trend of zero-figure in 2008 and had lost almost 20 kg and weighed 48 kg for Tashan. Her role as 'Poo' in Kabhi Khushi Kabhie Gham (2001), has created a legacy of its own, which girls across the nations still follow. While her professional life has only seen a rise, her personal life is no different. She had married the man of her dreams at the peak of her career, and when the world thought it will put an end on her career, Bebo came back giving hits after hits on the box office. 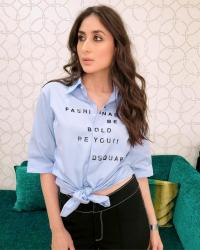 On June 30, 2020, Karisma Kapoor took to her Instagram handle and shared an appreciation note for her baby sister. She shared the picture of her first shot from her debut film, Refugee. Alongside it, she wrote a sweet note, which can be read as "So proud of my sister.. to strength, determination, and of course talent. Love you." Check it out:

Kareena also shared the same picture on her Instagram handle and posted a picture of the first shot of her debut film, Refugee. In the caption, the gorgeous actress revealed how it was taken at 4 in the morning and coincidently today, she woke up at 4 am and thanked the almighty. Her sweet note alongside the picture can be read as "My first shot was at 4 am... I woke up this morning at 4, looked in the mirror, and said to myself that this was the best decision I could have ever taken. 20 years of hard work, dedication, and self-confidence. I am extremely grateful to all my fans for all your love, support, and strength... Thank you #JPDutta for my life in the movies... @bachchan for being the sweetest co-star... and every single person involved in this film. Want to go back in time. #20YearsAndNotGivingUp."(Also Read: Shekhar Suman Worries For Son, Adhyayan Suman, Shockingly Reveals He Had Suicidal Phase In The Past)

Kareena was the first Bollywood actress, whose arrival on the social media website, Instagram was celebrated by all. We remember once in a media interaction, Kareena had shared that she doesn't need to be on social media to stay updated with the world. And believe us, until now, Instagram was a boring place but with the arrival of Bebo, it has become much more interesting. The gorgeous diva doesn't shy away from showing her true-self on her IG feed and on top of it, we love her little munchkin, Taimur's cute gimmicks which she shares with her fans. 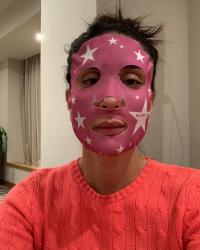 Ever since Kareena had become a mother, we have seen her in her best version. From displaying amazing acting skills to being the fashionista of the Tinseltown, she has been doing it all with an ace. Recently, in an interview with the Harper’s Bazaar India magazine, Kareena had opened up on motherhood. She revealed that motherhood has helped her make better decisions in her career. The actress stated that despite being married and being a mother, she has been able to crack the game of movie business. According to her, the experience has helped her make better decisions. She feels that she is a lot calmer now. She stated that she was earlier more competitive, more hyper, doing five films at a time. Now, she has started enjoying acting a lot more than she did earlier, and that’s why she thinks she is a better actor now. (Don't Miss: Madhuri Dixit Turns Hairstylist For Her Hubby, Sriram Nene, Says Had Fun Experimenting [Pic Inside]) 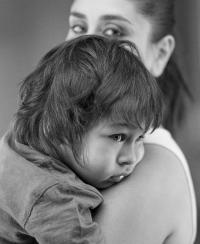 Well, we love Kareena's first shot of her debut movie! 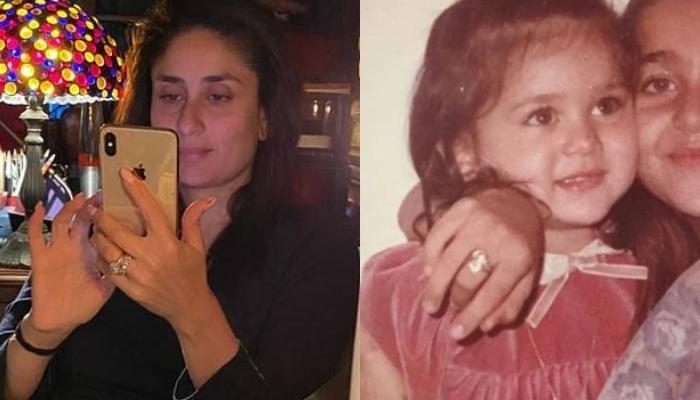 The moment we enter adulthood, our life takes a 360-degree turn and while we are busy creating the life of our dreams, we forget how to truly be happy. We are either working at our 9 to 6 jobs or scrolling through our Instagram feeds and trying to portray the best 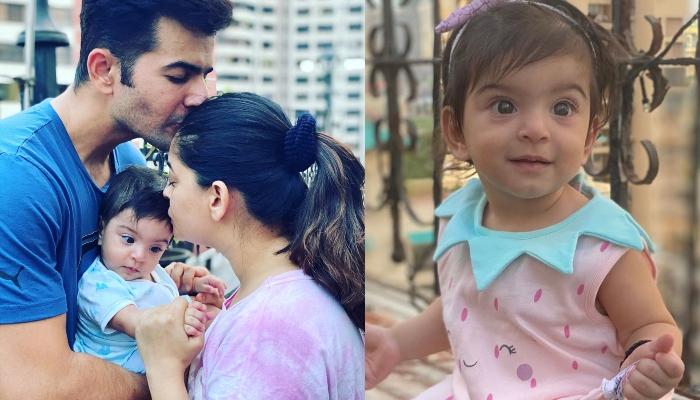