Linkups and breakups are a part and parcel of celebrities' personal life. Your love life always goes through some tough phases to test your bond and if you stand through the test together, you emerge as a power couple. When you are in the glam world, every action of yours becomes a piece of news. The love story of ex-couple, Shahid Kapoor and Kareena Kapoor had always been in the spotlight for various reasons. Their chemistry was much loved, and we were secretly hoping for the duo to tie the knot. However, the couple had parted ways after dating for some time.

Shahid Kapoor’s blockbuster hit movie, Kabir Singh had received lots of praises from the audiences. However, the character of Kabir Singh portrayed by Shahid had also received lots of criticism from the masses. Everybody had their own take on the character and now, in an interview with Filmfare, Shahid’s ex-ladylove, Kareena Kapoor Khan has talked about her take on the superhit movie, Kabir Singh. (Recommended Read: Mouni Roy Denies Dating Dubai-Based Banker, Suraj Nambiar But Their Holiday Picture Proves Otherwise) 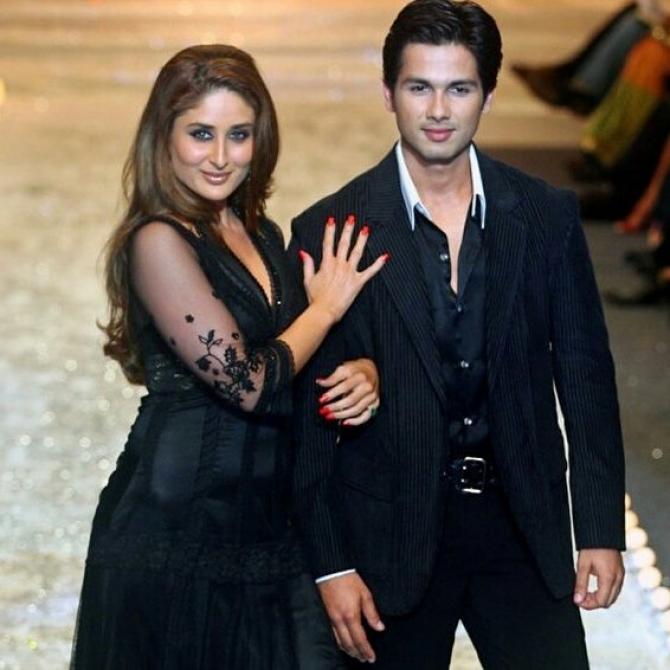 Though the movie had crossed a whopping amount of 300 crores at the box office, a lot of people had criticised the character of Kabir Singh for its misogyny and violence against women in the movie. In a recent interview, Kareena reveals that she hasn’t seen the movie and that she doesn’t personally believe in a character like that of Kabir Singh. She said, “I haven’t seen the film. But clearly, it hasn’t affected anything because the movie has made over Rs 300 crores. So, it’s a double-edged sword. Because there are people who are actually going to watch it and have found something that they love. Otherwise, it is not possible for it to have done so well. But I’m happy that people are talking about it and if you ask me, I don’t personally believe in a character like that because that’s not me as a person.” 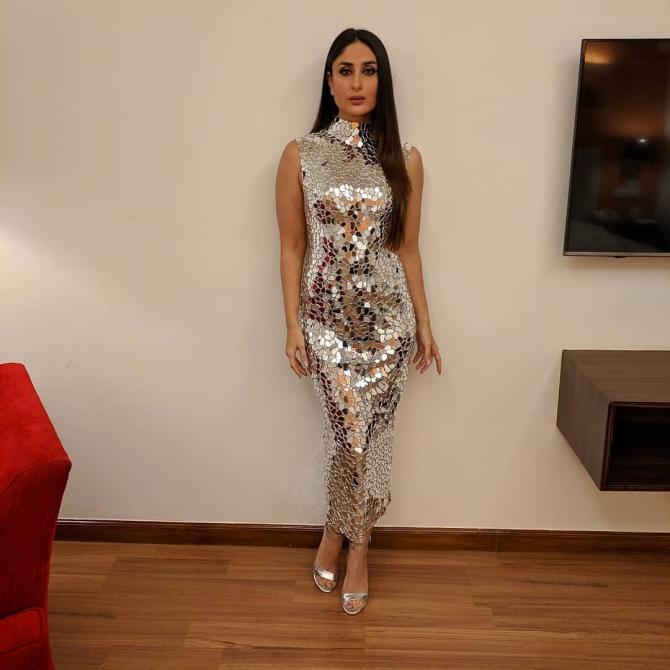 The people who voiced their opinion about the movie was outnumbered by the ones who liked it. The love story of Preeti and Kabir was praised by the public and they went gaga over their on-screen chemistry. Kareena during the interview also added, “But, at the end of the day, it’s a film and it has worked. But I’m happy that people are talking about things and they want their voice to be heard. But they clearly are outnumbered by the people who have loved the film. That’s the reality which is sad.” 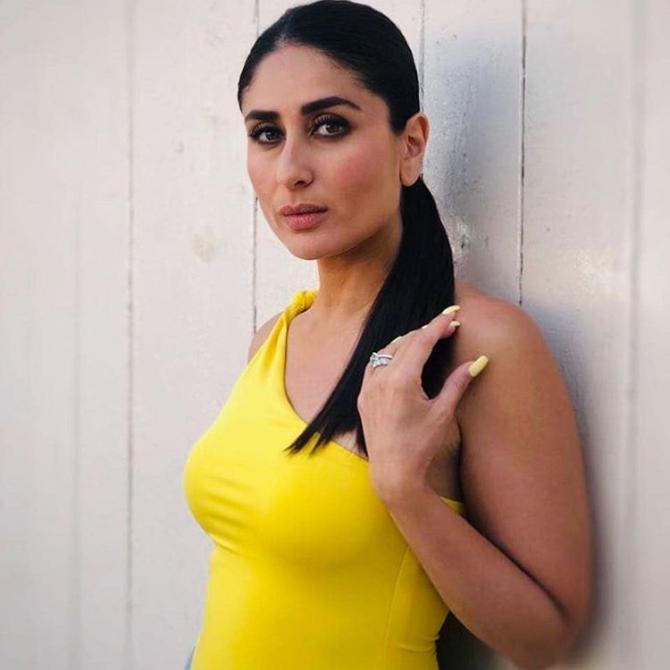 For the unversed, Kareena Kapoor and Shahid Kapoor were in a serious relationship before tying the knot with Saif Ali Khan and Mira Rajput respectively. Shahid and Kareena were once the power couple of Bollywood and were head-over-heels in love with each other. Their fans were left heartbroken when they had heard the news of the duo parting ways during their superhit movie, Jab We Met. Their on-screen chemistry in the movie spoke volumes about love and it was hard for their fans to believe that they had actually parted ways. (Suggested Read: Soha Ali Khan Twins With Mother, Sharmila Tagore In A Blue Ensemble At Lotus Fashion Week 2019) 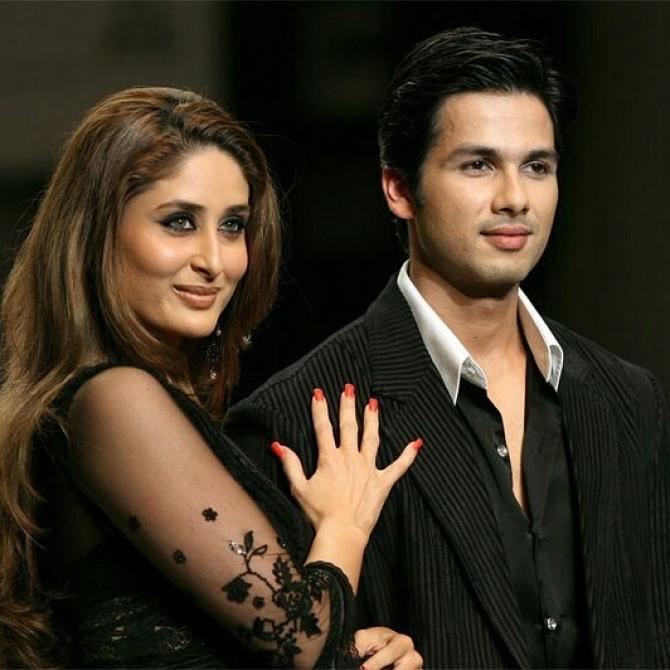 After dating Aditya, a.k.a Shahid Kapoor for quite a long time, Geet a.k.a Kareena Kapoor had started dating her co-star and now husband, Saif Ali Khan. Seeing your ex fall in love with someone else affects you a lot and it becomes difficult for you to cope up with the breakup. In a throwback interview, Shahid had revealed that seeing his ex, Kareena with Saif did hurt him. He had revealed, “It will be dishonest to say that this doesn't affect me. I am human, it hurts to see and read this all the time. I guess I have no choice but to live and deal with it. I'll cherish the good memories of that relationship and move on. That's what I'm doing - looking at the positive side and trying to be happy." 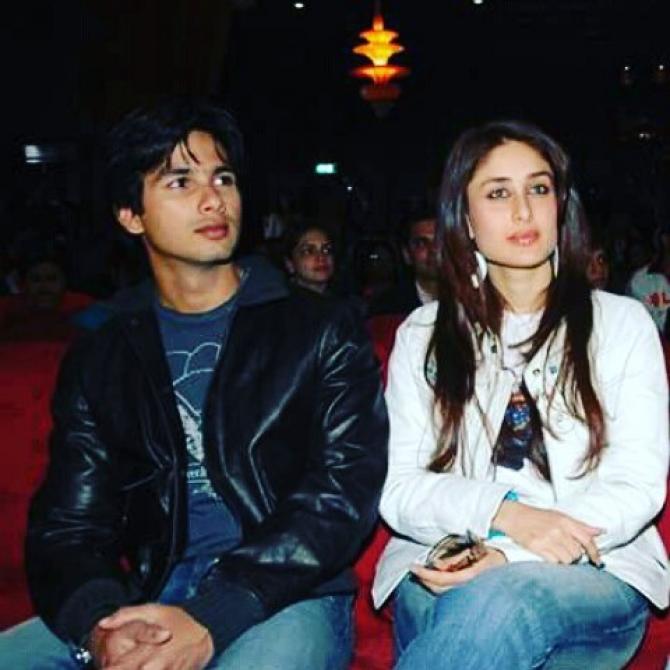 In an interview with the film critic, Rajeev Masand, Shahid Kapoor had talked about his breakup with Kareena Kapoor and had said, “Yes, it was a very trying period for me for almost a month, and it was very clearly a question for me of choosing between my personal feelings and my profession. I had two choices, one was to come back and not talk at all, not go out in the press and not interact with the media- which would save me the pain of answering questions which I am uncomfortable about, or go out there and promote my film which was releasing in three weeks." 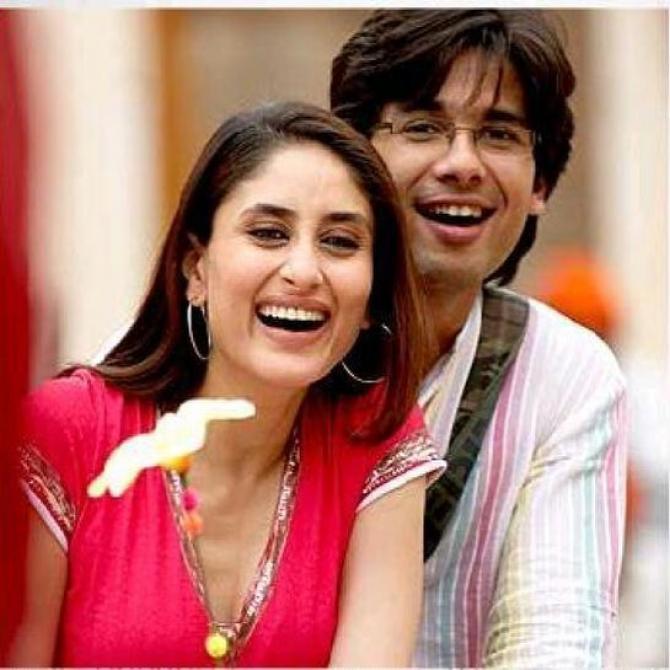 What had gone wrong between the duo, is still unknown to us as the two never revealed any reason behind the breakup. However, during that time the possible reason behind their split was speculated to be Kareena’s sister, Karisma Kapoor and mother, Babita. As per a Miss Malini report, Babita and Karisma were not very fond of their camaraderie. The reason for the same was that Babita had felt that though Shahid belonged to a well-known filmy lineage, their families do not match and go at par with each other. The report also had it that Kareena’s fondness towards Shahid was turning into an obsession as Bebo was then asking all of her directors to cast them together in films. (Must Read: Shweta Bachchan Shares A Throwback Picture With Daddy, Amitabh Bachchan Ahead Of His 77th Birthday) 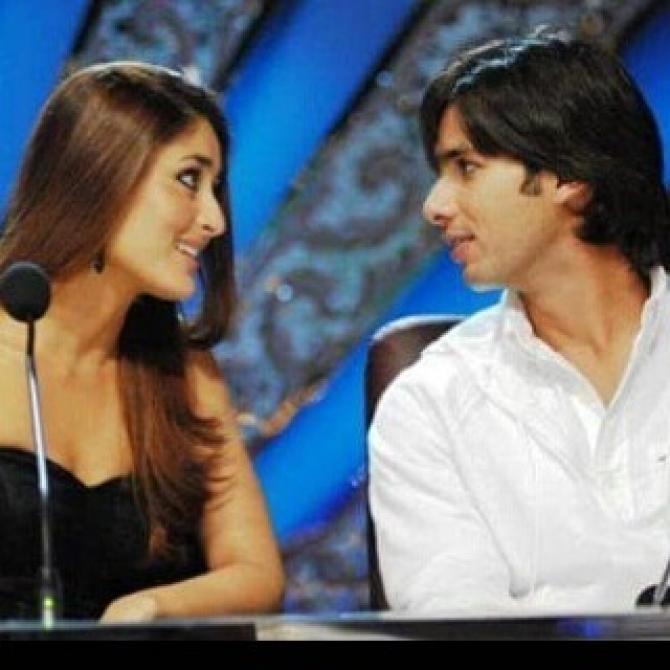 Well, the actual reason behind their split was not disclosed, we had loved their on-screen chemistry. What about you?