Kareena Kapoor Khan poured heaps of praises for her cousin, Ranbir Kapoor's ladylove, Alia Bhatt. She also went on to call her 'superlative'. Checkout what made her say so!

Tying the knot with someone that you love and waking up next to him/her for eternity is dreamier than one can imagine. But apart from all the dreams, comes about a shack of responsibilities and making connections. Apart from ensuring to maintain cordial ties with your mother-in-law, it is equally important for a newbie bride to maintain a happy camaraderie with your devar/nanad (and vice versa). But what looks like it, with Alia Bhatt the job is already done as her ‘probable’ nanad, Kareena Kapoor Khan loves her already! (Do Read: Janhvi Kapoor Misses Out On Meeting Her Sister, Khushi And Dad, Boney, Posts Adorable Pictures)

We all have that cousin in our family, who never leaves any ground to ensure that we are at our embarrassing best! And in the gigantic Kapoor khandaan, it has to be Kareena Kapoor Khan who ensures that she pulls her cousin brother, Ranbir Kapoor’s leg to the fullest. Be it in chat shows or interactions, Kareena is often asked questions about her equally superstar brother, Ranbir and the reply we get? If hilarious had a face… (and you know the rest)! But in a recent interview, Kareena was all praises for their ‘probable’ Kapoor addition, Alia Bhatt. 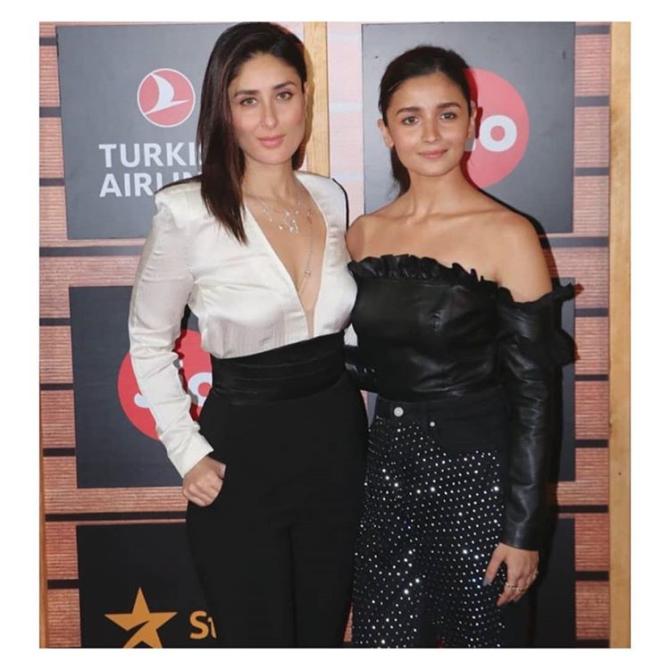 In a recent interview with the Filmfare, Kareena Kapoor Khan bared it all out about films made in recent times, which had portrayed women in a beautiful light. Praising her mother-in-law, Sharmila Tagore for her choice of films, she further went on to pour heaps of Tareefan for her cousin, Ranbir Kapoor’s ladylove, Alia Bhatt! She shared in the interview, “There have been many such films in which my mother-in-law (Sharmila Tagore) has acted including Apur Sansar. Amar Prem...Most recently it would be Raazi. Alia Bhatt's character was well-written. She was fantastic in it. She's superlative anyway.” 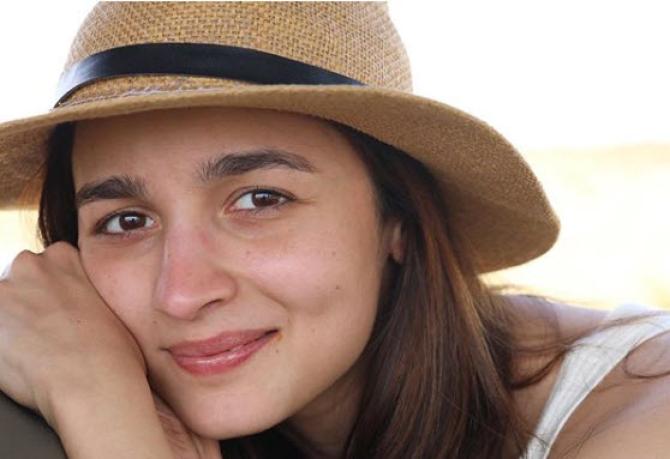 Kareena Kapoor Khan was recently in Australia to unveil the T20 trophies. It was exactly in the same place that the actress had attended an event and had shared hilarious answers on some real-life situations. During a Q & A session, Kareena was asked about what she would do if she gets stuck in a lift with cousin brother, Ranbir Kapoor’s ex-girlfriends, Deepika Padukone, Katrina Kaif and current ladylove, Alia Bhatt. To this, an all-witty Kareena had replied, “I will make sure Ranbir is not in the lift," further adding, "Or maybe, I should make sure he is in the lift." (Must Read: Isha Ambani's Lilac Lace Saree With Exquisite Kamarbandh Is All You Need To Ace This Wedding Season)

Kareena Kapoor Khan is believed to hold a love-hate relationship with cousin, Ranbir Kapoor’s exes. With Deepika, the ‘no filter Kareena’ had created quite a buzz when she had once answered to the question of waking up as the Padmaavat actress one day. She had stated, “I don't include I’m in a position to wake up as Deepika as I’m in a position to relate to her.” With Katrina, it was never a love-hate but rather, a tease-tease scenario. It was only for Alia Bhatt, that Kareena has always been all praises about. 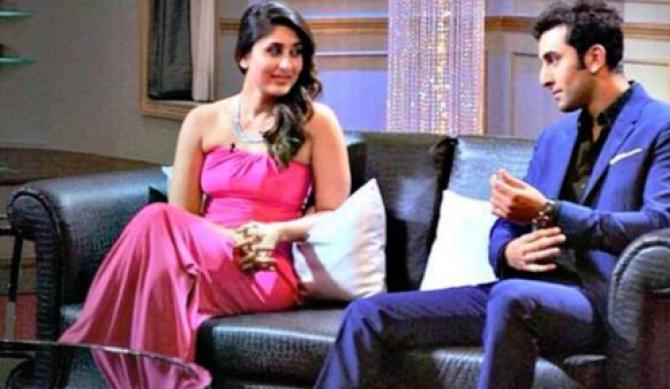 Talking to Rajeev Masand, Kareena Kapoor Khan had praised Ranbir Kapoor’s present girlfriend, Alia Bhatt’s choice of films and the immense success that she is slowly laddering up to. The Laal Singh Chaddha actress had stated, “Explore what she is doing, the selections of films that she has carried out, whether or not it’s ‘Raazi’ or ‘Gully Boy’, I include it’s excellent. It jogs my memory a piece of little bit of after I did films cherish ‘Chameli’, ‘Yuva’ and ‘Omkara’, but I include she is suitable as a perfect actor.” (Also Read: Sonali Bendre Shares Her And Goldie Behl's 'Before-After Cancer' Transformation On 17th Anniversary) 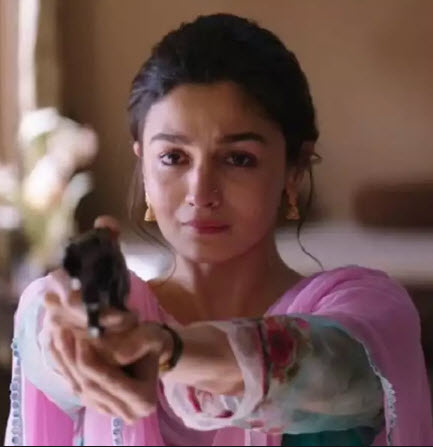 At Jio MAMI Mumbai Film Festival 2019, Alia Bhatt, Karan Johar and Kareena Kapoor Khan had graced the red carpet and paved way for a cute tease-talk.  During the event, as reported by News 18, Karan had asked Alia if she has ever imagined a scenario wherein Kareena is her nanad. Even before an all-blushing Alia could reply, Kareena answered the question mid-way and had stated, “I’ll be the happiest girl in the world.” However, Alia tried every ounce to answer the question differently and had shared, “Honestly, I never thought about it. Why do we think about it now also? We cross that bridge when we come to it.” Karan too had shared his happiness and had stated, “Whenever it has to happen, both Kareena and I will be exceptionally happy, and we’d be standing there with a thaali.” And we can already see that happening for Alia! (*wink wink*) 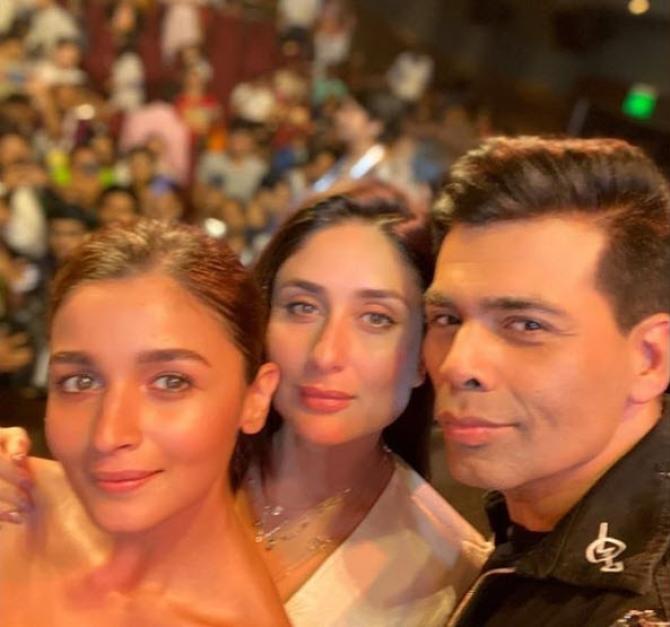