Karan Mehra organised a press conference to address the issues with his estranged wife, Nisha Rawal and revealed her current affair and also talked about many other things. Read on to know more!

Popular Television actor, Karan Mehra and his estranged wife, Nisha Rawal has been hitting the headlines for quite some time for their legal battle and blame games. For the unversed, the duo tied the knot on November 24, 2012, and is blessed with a baby boy, Kavish Mehra. However, in May 2021, Nisha had put some serious allegations of domestic violence and abuse against Karan and also filed an FIR for the same. Since then, a case has been going on, and Nisha has been living separately with her son, Kavish.

However, Karan Mehra misses his son and proof of the same is found on his IG handle. For instance, on June 14, 2022, Kavish turned a year older, and as his father, Karan missed his birthday, the actor took to his Instagram handle and shared a beautiful video while cutting a cake. Karan also revealed that he loves his son, Kavish and is fighting for him and also that he will see him soon. Sharing it, Karan penned:

"Happy Birthday my little Kavish. Daddy loves you and misses you like crazy but the fight is on and he will not give up on you. Hang on a little longer and nothing will and nothing can keep you away from me. Please shower your blessing on my minion. Kove and Kugs."

Also Read: Urfi Javed Rejected A Role In 'Anupamaa' Because Of Ex-Boyfriend, Paras Kalnawat, Details Inside

On August 4, 2022, Karan Mehra finally broke his silence on his estranged wife, Nisha Rawal's affair with her brother, Rohit Sethi for more than 14 months. Karan organised a press conference and revealed that he hasn't seen his son, Kavish for the last 14 months. He also mentioned that in November 2021, he could only manage to get a glimpse of Kavish and the kid has uttered to him that he misses his dad and loves him. This is the reason that Karan collected all the evidence and finally opened up about the toxic environment in which his son is growing up. Revealing about the same, he said:

"On one side brother-sister relationship is, on one side you are doing Kanyadan. I could not tell all this earlier, all these things happened to me last year. If I said at that time, everyone would say that the wife has accused them, then in return they have said the same. It took 14 months to gather all the evidence. All this has happened in front of my child. Rohit has been living with Nisha for the last 14 months. Nisha's mother is also staying with her. Bhai-Bahan Ka Rishta Pavitra Rishta Hota Hai. But in this situation it has become a joke."

Further, Karan added that after Nisha opened up about her secrets on the popular reality Television show, Lock Upp, it was confirmed that she had falsely accused him of his affairs. Elaborating the same, Karan said that the affair she talked about in the TV show and her current affair with Rohit is different. In his words:

"Nisha falsely accused me, you will remember that she accepted her 2015-16 affair in Lockup show. That affair is different and this one is different so that even if I go to say something then put on it that it is an affair. What evidence do you give when someone says that they are brothers and sisters? When you were so honest and Nisha held a press conference on June 1, you would have told about your affair, but that didn't happen, but when you went to the lockup, the money was being received, then all the truth came out."

Suggested Read: Kareena Kapoor Khan Responds To The Reports Of Being Offered Rs. 12 Crores For The Role Of 'Sita' 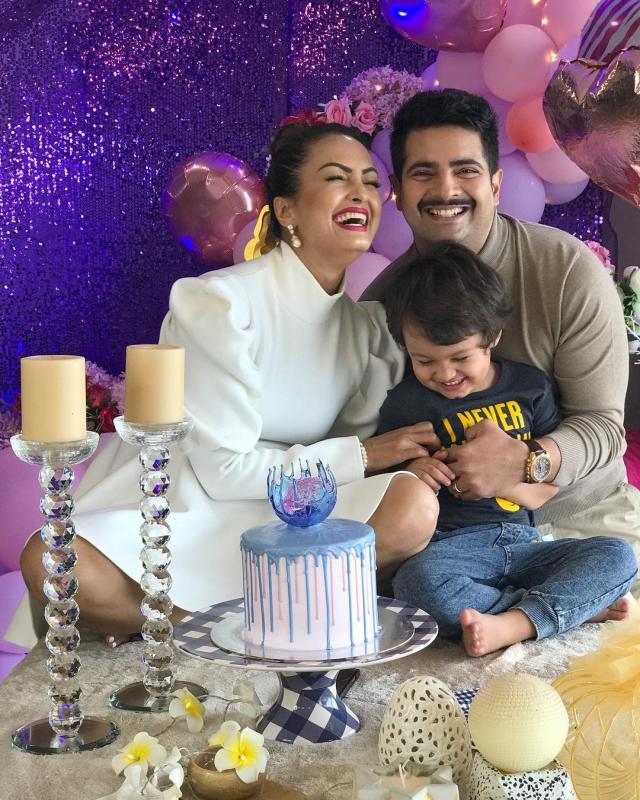 Talking about the environment in which his son, Kavish is growing up, Karan mentioned that he would fight for the little munchkin. He added that Rohit's seven-year-old daughter and wife are also going through a tough period and questions about their future. Further, sharing about the threats he has been receiving for quite some time now, he added:

"Mera ghar hai, business hai, har cheez mein paisa laga hai hai, mehenat bhi lagi hai, houses, cars, children sab jabt karke baithi hai. Rohit Sethia also drinks alcohol, is also a chain smoker, eats some things like gutkha-pan to which my 5 year old son Kavish reacts. And that's why I want Kavish to stay with me, until things are resolved I want his parental rights. I don't have access to Kavish, but yes Rohit Shethia does. Rahit Sathiya also has a 7-year-old daughter, a wife. What will we call these children tomorrow? What future are we giving them? Apart from Nisha and Rohit in the two families, there is trouble for the rest of the members. I was getting constant calls from No Caller IDs that didn't show the number. At night many times so rahe hai to aapke dhyaan nahi rahe and once at night I had picked up. Someone said - finish the case otherwise its reputation will not be good. I have told the police repeatedly through emails." 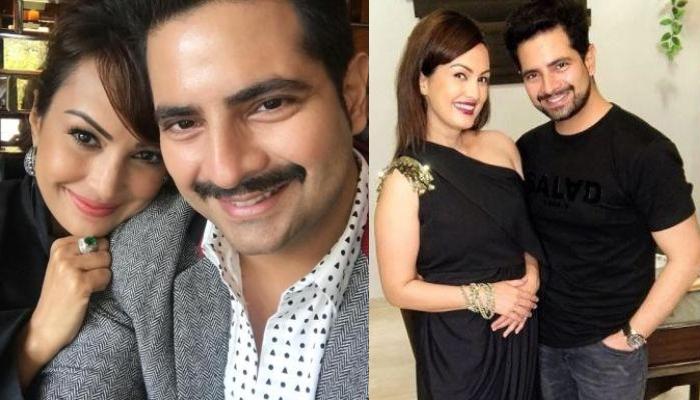 At the end of the press conference, Karan mentioned that Rohit had once requested him to forgive Nisha, and the actor had already done that. However, mentioning what Nisha is doing right now isn't correct, he concluded:

"Nisha Rawal's brother, Rohit Sethia also joined hands and requested him to forgive his sister for this big mistake. I forgave him. This Rohit Sethia was standing in front of me and asking for my forgiveness that my sister's life will be ruined, she has made a mistake, what will be the respect of me and my mother." 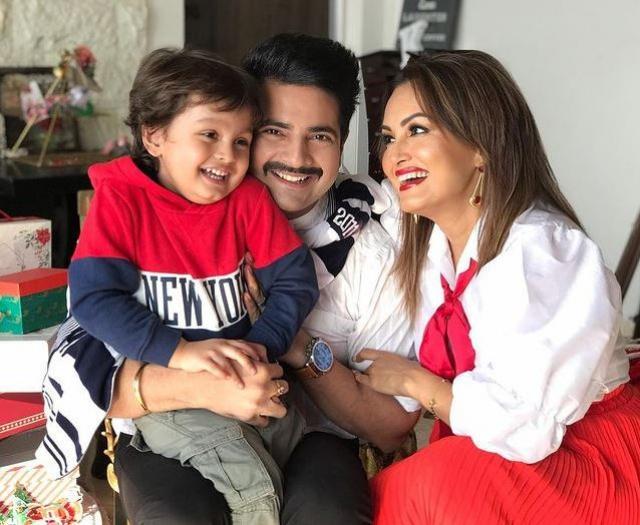 What are your thoughts about Karan's thoughts? Actor, Karan Mehra’s relationship with his wife, Nisha Rawal began with ‘love at first sight’ and ended on an ugly note. It was in May 2021 that the first rumours of trouble in their married life surfaced online, and June 1, 2021, came as a confirmation of those rumours. Nisha