'Shark Tank India' judge, Ashneer Grover turned the internet upside down by dropping a video of his doppelganger dancing at a 'kirtan' in Vrindavan. Check out the viral video inside!

Famous businessman and investor, Ashneer Grover is immensely popular across the nation for mocking contestants and giving them a reality check in the first season of the hit-business reality show, Shark Tank India. However, despite his stern attitude throughout the season, Ashneer was still appreciated and made a place in viewers' hearts because of his unfiltered feedback to all the contestants. Well, the businessman is once again in the headlines after he shared a video of his doppelganger enjoying a kirtan in Vrindavan.

For the unversed, Ashneer Grover had tied the marital knot to an entrepreneur, Madhuri Jain, on July 4, 2006. Before getting married, Ashneer and Madhuri had met each other 15 years ago at Career Launcher, and after a series of meetings, they had fallen in love with each other. The couple is blessed with two kids, a son named Avy and a daughter named Mannat. 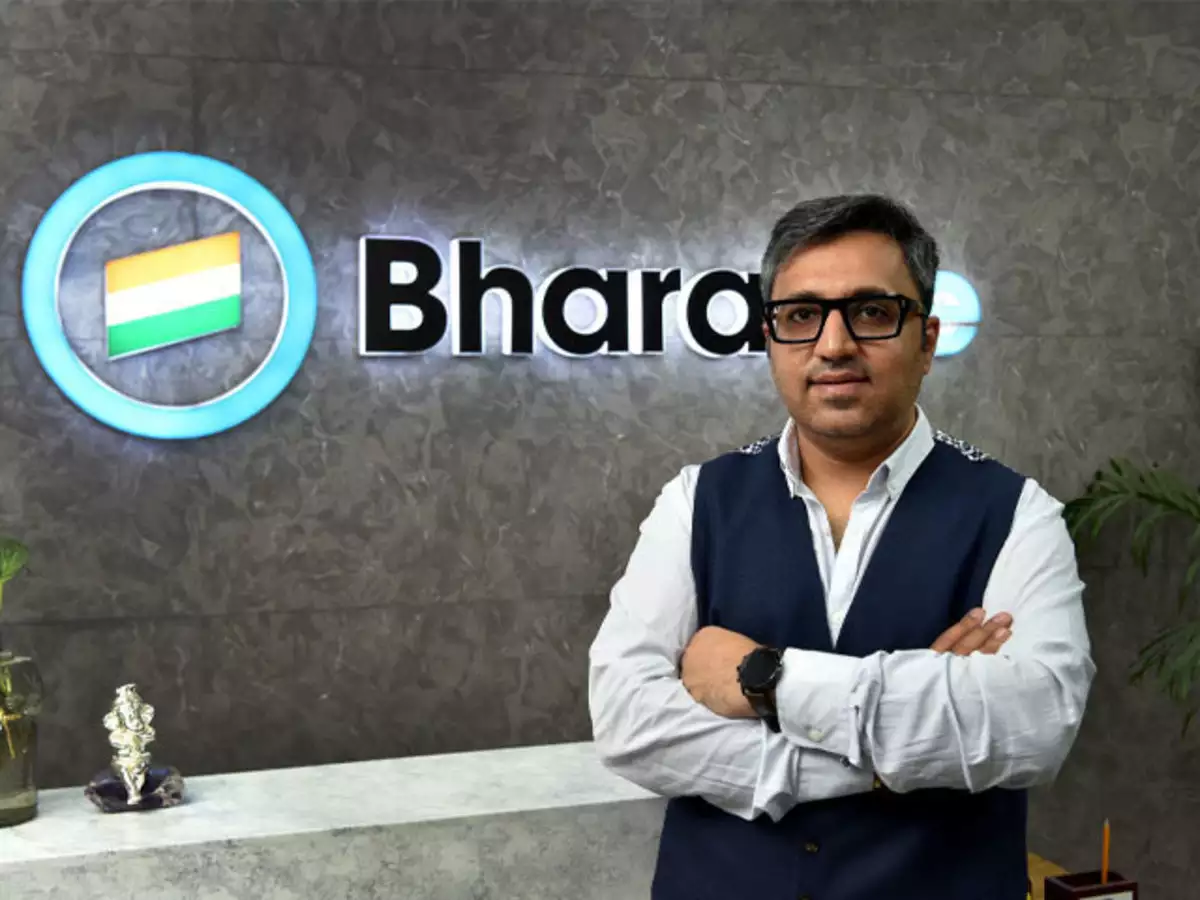 Ashneer Grover is once again in the headlines, as a video shared by him on his Twitter handle has gone viral on the internet and is now on almost every social media platform out there. The video was shared by the renowned investor and businessman on his Twitter handle recently. In the widespread video clip, we can spot Ashneer's doppelganger enjoying a kirtan in the renowned city of Lord Krishna, Vrindavan. Although the identity of Ashneer's lookalike is still under wraps but everyone is shocked to witness the level of resemblance between him and Ashneer. The doppelganger can be spotted wearing a yellow-coloured half-sleeved shirt and black pants. However, it was his glasses and hair colour that also made people believe that he is Ashneer. Along with the video, Ashneer wrote:

The co-founder of BharatPe, Ashneer Grover is an avid social media user. No doubt, after the success of India's first business reality show, Shark Tank India and all the love he had received during the course of the show, Ashneer has just started sharing more about his personal life on social media. Time and again, we have seen him sharing glimpses from his dinner dates with his wife, Madhuri Jain Grover and vacations with kids, Avy and Mannat. For instance, on July 3, 2022, Ashneer and Madhuri had completed 16 years of their happy married life. The much-in-love couple had celebrated the special occasion in London with each other. In order to wish his gorgeous wife, Madhuri Jain Grover, on the beautiful occasion of completing 16 years of their happy married life, the doting husband, Ashneer Grover shared a lovely picture with her that had received a lot of love from his fans. In the romantic picture, while Ashneer looked handsome in his casual best, it was his wife, Madhuri, who could be seen donning a multi-coloured dress that had stolen the limelight. However, Ashneer had surprised everyone as he also ignited his inner poet and penned a romantic note in the caption for his wife. The businessman had written:

"Happy wedding anniversary @madsj30!! Here's to slaying it together for last 16 years and many more to come." 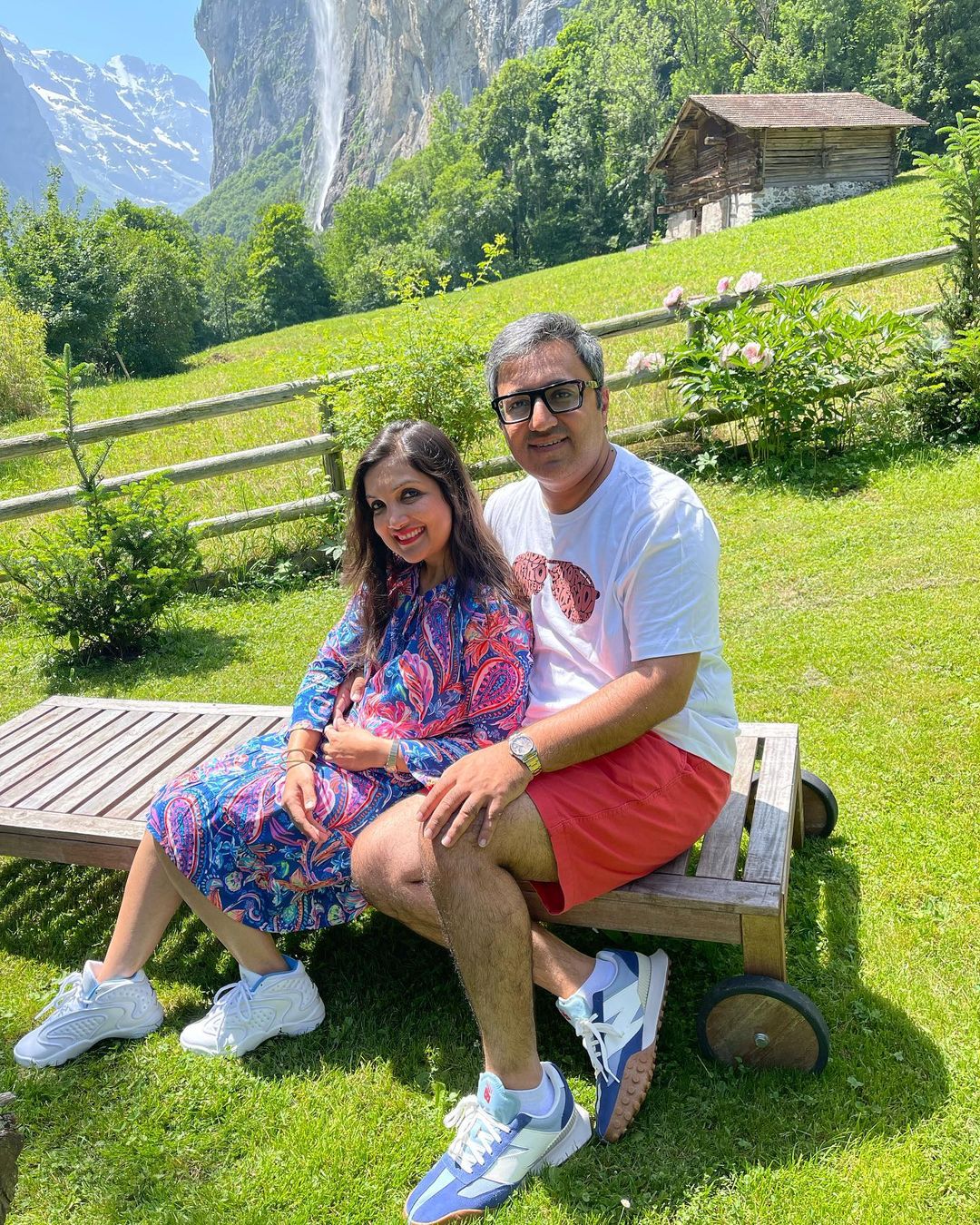 Well, we are in love with this video of Ashneer Grover's doppelganger enjoying a peaceful kirtan in Vrindavan, not to forget his uncanny resemblance with the entrepreneur. What do you say? Let us know.