Karan Johar turned 48-years-old, and today he took to his Instagram handle to express his gratitude for all the love he received. Scroll down to know more about his 'special gift'! 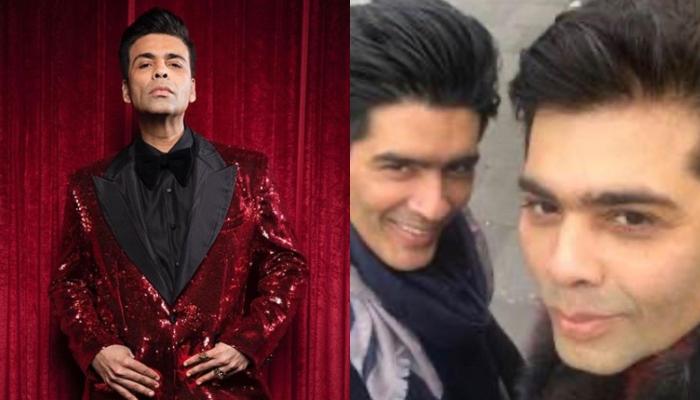 One of the most popular directors/producers of Bollywood, the mighty Karan Johar had turned 48-years-old yesterday, and the whole of the industry had swooned with birthday wishes for their favourite director. Karan Johar was all over the place as almost every actor's social media handle was spewing pictures of Karan on his birthday. Scroll down to know, what special gift his closest friend and ace designer, Manish Malhotra had given to Karan on his birthday! (Recommended Read: Madhuri Dixit Reveals How Her Husband, Sriram Nene Supported Her While Shooting Indoors For Her Song)

Bollywood's favourite designer, Manish Malhotra, on the occasion of Bollywood's favourite director, Karan Johar's birthday, had shared a beautiful picture of Karan holding his kids, Yash and Roohi, with the caption, "Birthday boy and family love." Scroll down to know how Karan thanked Manish for the 'special gift' which Manish had especially curated for Karan! Karan Johar took to his Instagram handle on May 26, 2020, to express his gratitude for all the love and wishes showered on him on his 48th birthday. He especially thanked his closest friend and the very popular designer, Manish Malhotra for making a video of all the wishes and love showered on Karan, on his birthday. He shared pictures of him on his Instagram handle. In one of the pictures, Manish can be seen holding a little Yash in his arms, while in another, a young Karan Johar and Manish Malhotra's nephew, Punit Malhotra were seen posing candidly for the camera. Along with the pictures, Karan wrote a long, heartfelt note in the caption which can be read as "I turned 48 yesterday and was overwhelmed with all the love and wishes that were showered on me..I feel so blessed to have such wonderful friendships around me that are beyond family to me and mine today ....yesterday my dearest and closest friend @manishmalhotra05 made a video for me with messages from my close friends and family." 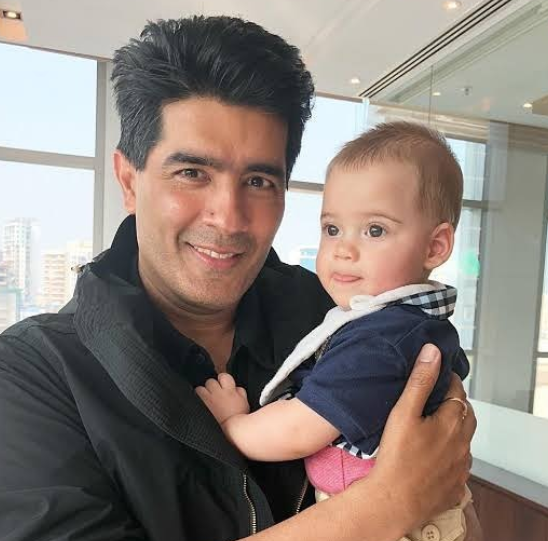 He further wrote, "It was the best present I could have ever received ...he has been relentlessly following up with everyone for the past week and i was overwhelmed with emotion watching it....it made my day and my year and many years ahead as well....thank you Manish for this will cherish it all my life....I love you so much!!! Have known and been close to you for 28 years now!!!! Big thank you to my bacha @punitdmalhotra who helped execute and edit this video ( that was 1 hour 5 minutes long) i love you Punit and I can totally believe how Manish must have sat on your head ! Both of you are in my heart forever!" (Also Read: Anushka Sharma Misses Brother, Karnesh Sharma, Shares Rare Picture With Him From Childhood Days) 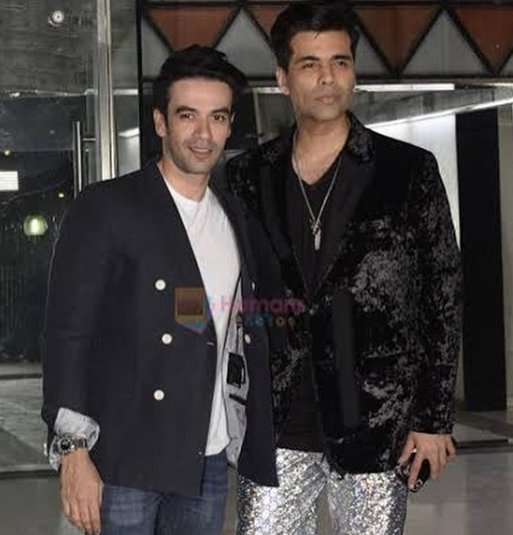 On Bollywood's most celebrated director, and his dearest friend, Karan Johar's birthday, Manish Malhotra had wished him by sharing their throwback pictures together on his Instagram handle. He had written a very sweet birthday wish for Karan which could be read as "Happy Birthday @karanjohar have a peaceful lockdown birthday .. Stay your wonderful, witty self always and the good friend that you have always been and yes the poser to .. see all our pics This is the first time in the 27 years that we have been friends we all won’t be with you celebrating but there in spirit and with all our wishes .. You have a good birthday with Yash, Roohi and Hiroo aunty .. lots of love always #friendsforever." (You May Also Like: Dipika Kakar Twins With Her Hubby Shoaib Ibrahim On Eid, Repeats Her Anniversary Outfit With A Twist) 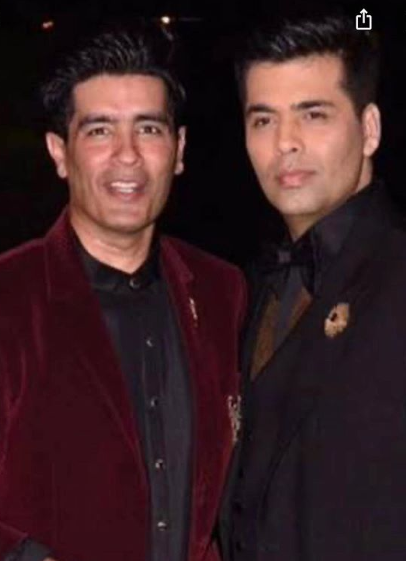 No doubt Karan Johar is indeed, the most popular director/producer in the town!