The wedding season is just around the corner, and every Bollywood buff and millennial knows that many celeb weddings are lined up this season like how. From Deepika Padukone-Ranveer Singh to Priyanka Chopra-Nick Jonas, we are more than excited for the celeb weddings to make us glued to social media. And how can we forget the latest alleged addition in this spree? Yes, we are talking about Malaika Arora Khan and Arjun Kapoor. (Also Read: Shilpa Shetty Kundra And Raj Kundra's Star-Studded Diwali Bash, Pictures And Videos Inside)

This newbie couple of the tinsel town is all over the place these days owing to their rumoured relationship and alleged wedding reports. And Bollywood biggie, Karan Johar has added another fuel to the fire now. In the latest episode of his chat show, Koffee with Karan season 6 in which Aamir Khan was his guest, Malaika Arora had a guest appearance to host the rapid fire round between Aamir and Karan. And as soon she walked down the stairs, Karan and Aamir stood up to receive her, and holding her either hands walked her down to the sets. 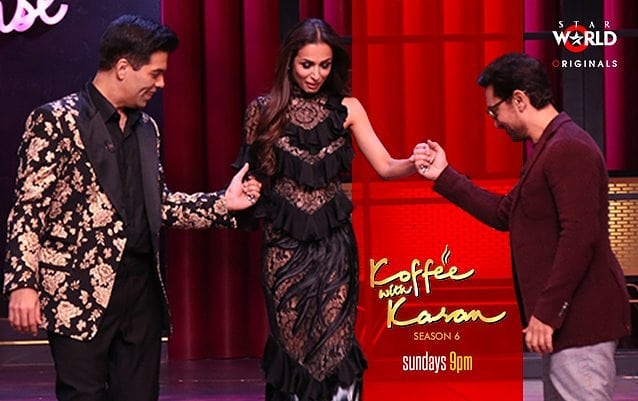 And amidst the greetings, Malika casually said that she feels as if these two gentlemen are going to rock the dance floor with her. And then, Karan wittily added, “We are walking down the aisle, that will also happen in your life soon enough”. Malaika couldn’t help but start blushing and could only retort, “Stop it now.. stop now”.

This isn’t the first time that Karan has teased Malaika over her relationship. Both of them are judges on India’s Got Talent, and Karan regularly teases her. In one of the episodes, he asked Malaika if she went to celebrate her birthday alone or with someone. In fact, at the recent Abu Jani and Sandeep Khosla’s Diwali bash, in a video, we can see Karan and Swara Bhasker enjoying to the fullest, and then Arjun photobombs the two. To this, Karan said, “Look who has been photobombing us.. the man himself. Before we say anything further, toodles”. (You May Like: Anushka Sharma Posts Lovely Birthday Wish For Hubby Virat Kohli, Plans Something Special For Him)

Malaika and Arjun’s relationship rumours started doing rounds when they were spotted together at the Lakme Fashion Week. They were seated by each other’s side and were cheering and laughing together, and looked genuinely content in each other’s company. Post that, they have been spotted together many times. From airports to parties, Arjun and Malaika don’t shy away from publicly making appearances together. 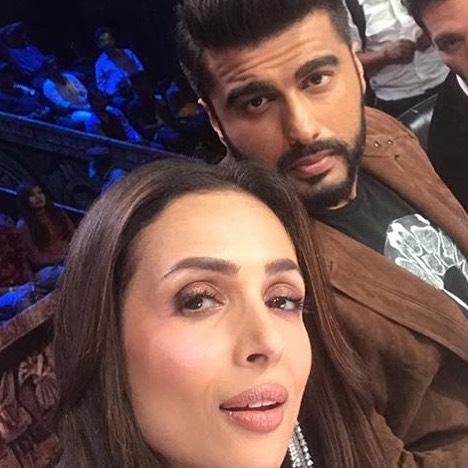 Recently, Malaika ringer in her 45th birthday in Italy with her special someone. In one of her Insta posts, sharing the following picture, she wrote, “We found LOVE in a hopeless place… He looks at me like nobody else does with”. And in another, she penned down, “Tugging at my heart strings… Sorry belt”. 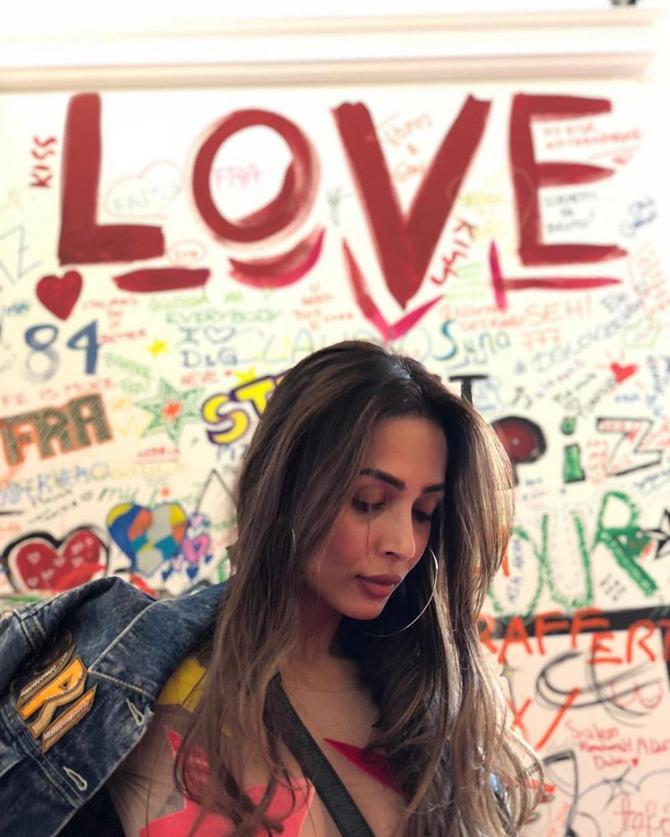 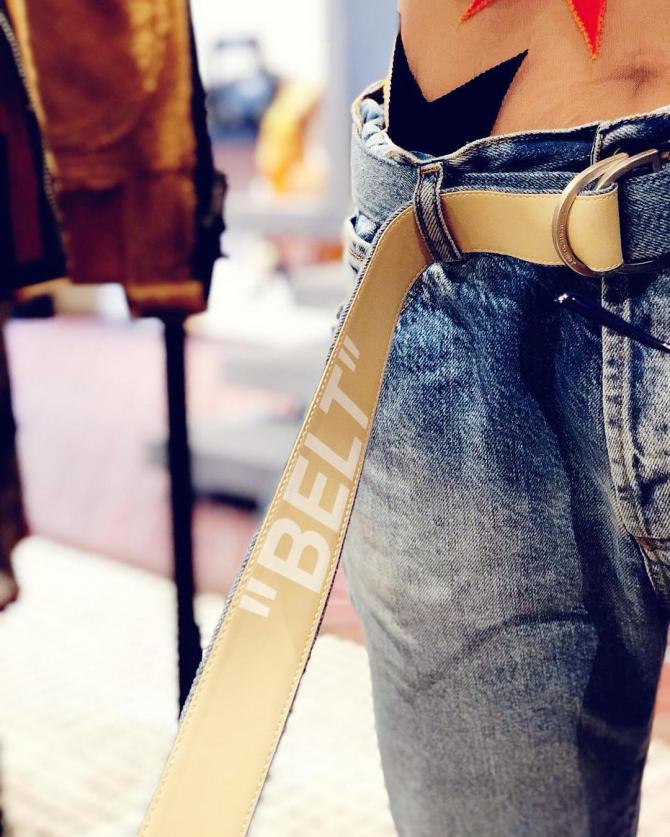 With these posts, it seems that Malaika wants to go out-and-out about her relationship status. In fact, as per a recent Deccan Chronicle report, “Malaika is no longer keen to hide her proximity to Arjun. When she was with Arbaaz, the Khan family, especially Salman, made their disapproval very clear. But now that she has broken away from Arbaaz, she sees no reason to be coy about her closeness to Arjun. Besides, Arbaaz is also seeing someone else now”. (Suggested Read: Isha Ambani And Anand Piramal's Royal And Spiritual Wedding Invite Has 4 Gold Boxes, Check Video)

Well, we can’t wait more for Malaika and Arjun to make it official soon.