Bollywood's most-loved filmmaker, Karan Johar surprised one and all when he shared the news of the arrival of his twins into this world. Karan became a father to twins, a girl named Roohi and a boy named Yash in February 2017, through surrogacy. He shared the news after a month of their birth and since then, all his fans are eagerly waiting to see the pictures of the little munchkins. 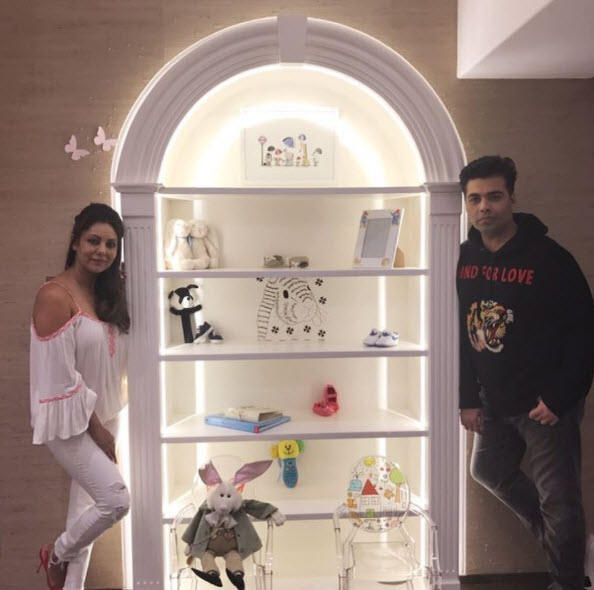 All this while, Karan shared a lot about Yash and Roohi. From how their nursery looks to their sketches, he shared everything, apart from their clear pictures. The wait is finally over! On the occasion of Raksha Bandhan, Karan shared the much-awaited picture of his little munchkins. After looking at Yash and Roohi’s picture, we can’t stop gushing over how cute the two are! Take a look: 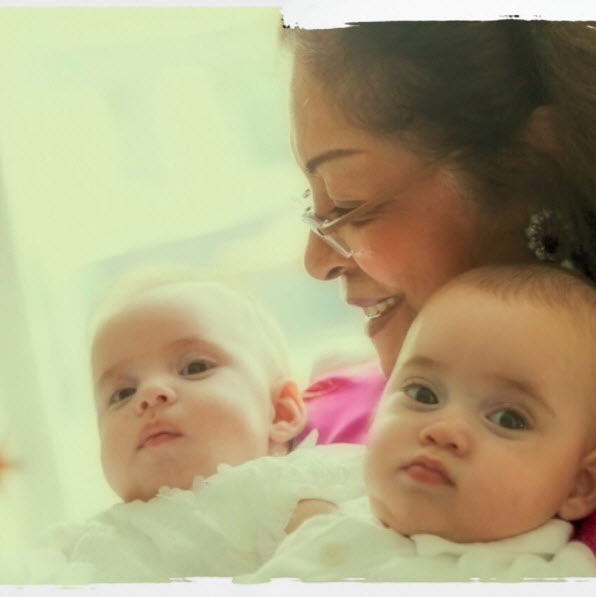 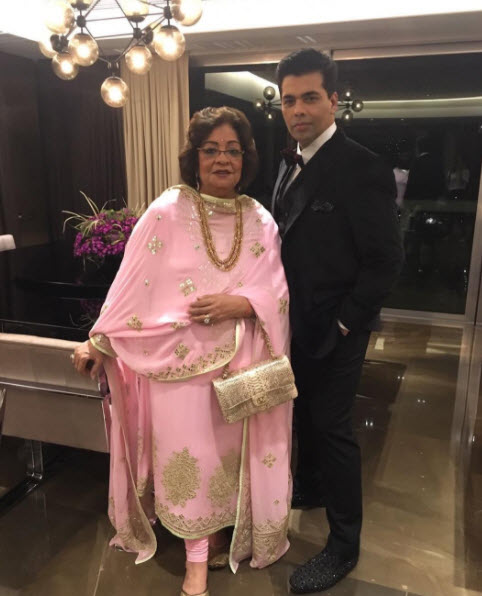 Don’t they look like tiny cotton balls? They are so cute and totally edible! Both Yash and Roohi look happy in their granny’s arms, on their first Raksha Bandhan. Karan is surely a very lucky dad!

Also Read: Karan Johar Writes A Heartfelt Letter For His Babies And It Will Bring Tears To Your Eyes Soon after Karan shared their first picture, his best friend-turned-foe, Kajol liked the picture and soon after that, Karan started following Kajol on Instagram again.

For the uninitiated, Kajol and Karan have been best of friends from the time of Dilwale Dulhania Le Jayenge. A few months ago, in his autobiography, Karan shared that his friendship with Kajol is over and there is no scope of reconciliation. 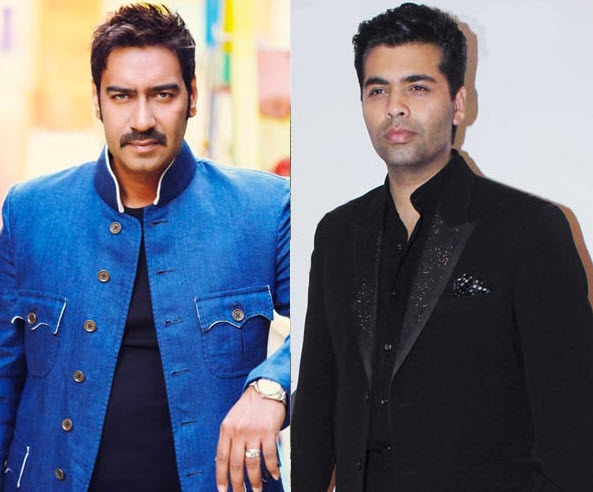 The two never shared the reason, but one of the reasons why their friendship went sour was the tiff between Karan and Ajay Devgn during the release of their movies, Ae Dil Hai Mushkil and Shivaay. This is a great news for all the Karan-Kajol fans. So, are the two giving another chance to their broken friendship? If yes, then it is indeed a great news!

Recommended Read: Divyanka Tripathi's PDA With Hubby Vivek On Instagram Is Too Cute To Miss

Karan's babies, Yash and Roohi are two cutie patooties who have just joined the bandwagon of cute kids of B-town. We can’t wait for Karan to share more pictures of his twin. Stay tuned for more updates on celebrities.