The girl boss of the glamour world, Rhea Kapoor turned a year older on March 5, 2020. And it was her family, and boyfriend, Karan Boolani, who shared beautiful birthday wishes for her.

Birthdays are the most special occasions in everybody’s life. We wait for an entire year to celebrate the most special day with our loved ones. From getting surprises with a birthday cake at midnight to throwing a party with all our friends, our family makes sure to make the special day of our life the most memorable one. How we wait for the clock to strike 12 and see who is the first one to wish us, birthdays bring in a lot of memories which we cherish throughout our lifetime. Sonam Kapoor Ahuja's sister, Rhea Kapoor is undergoing a similar emotion as she turned a year older and it's pouring in wishes from her family. (Also Read: Janhvi Kapoor Shares An Unseen Picture Of Sridevi And Boney Kapoor, Makes Us Wish She Was Here)

The girl boss, Rhea Kapoor is one of the most powerful women of the glamour world. Known for her amazing fashion sense, Rhea is known for turning her sister, Sonam Kapoor Ahuja into a fashionista. Apart from being a successful designer, Rhea has also donned the hat of a producer with movies like Aisha, Khoobsurat and Veere Di Wedding. She has also launched a clothing line with her sister, Sonam in 2017. 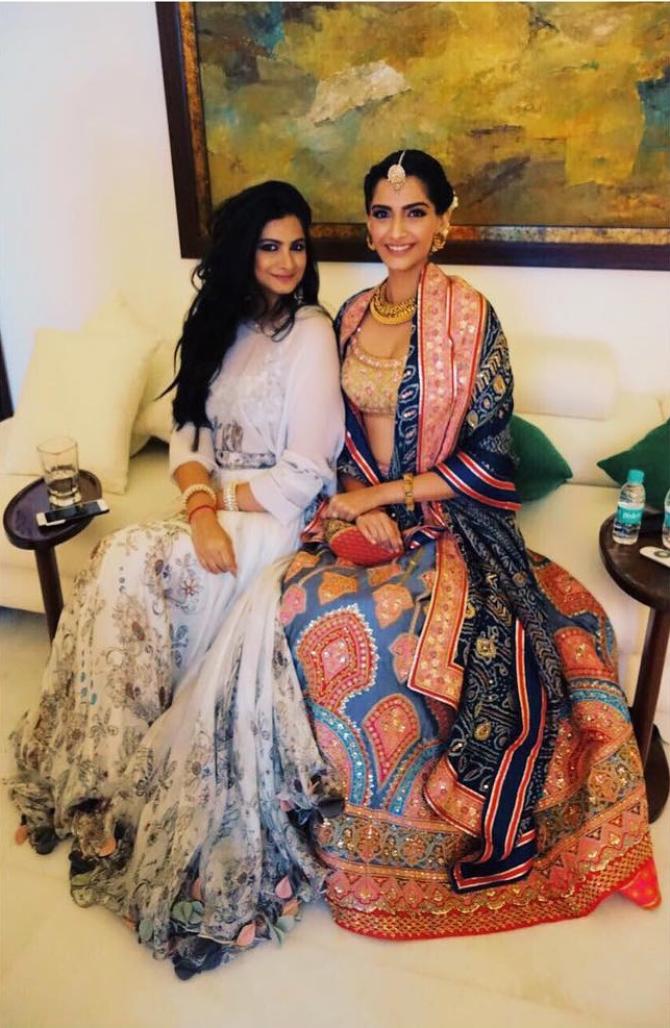 On March 5, 2020, Rhea turned a year older and it was her family who posted adorable birthday wishes for her. Rhea’s elder sister, Sonam K Ahuja took to her Instagram stories and shared some beautiful pictures of Rhea in her fashion best. Anil Kapoor too shared an adorable wish for his darling daughter, Rhea on his Instagram handle. Sharing a candid picture of Rhea, Anil wrote a heartmelting note for his little angel. His note can be read as “Happy Birthday to my daughter, my favorite sparring partner & bud @rheakapoor! You inspire me everyday to follow my instincts and trust good intentions as unapologetically as you do. I could go on about all your virtues that make me burst with pride, but suffice it to say that as times goes by, it's becoming increasingly clear that you're the boss of all bosses! I love you & I'll always be your biggest cheerleader as you conquer the world!” 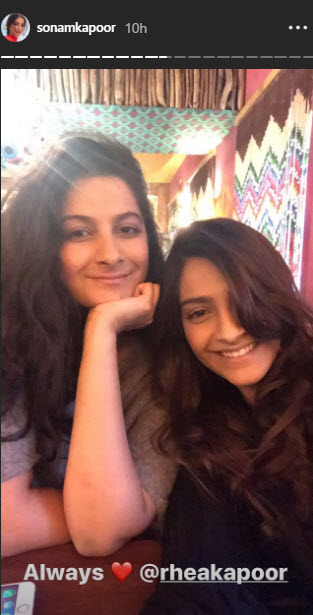 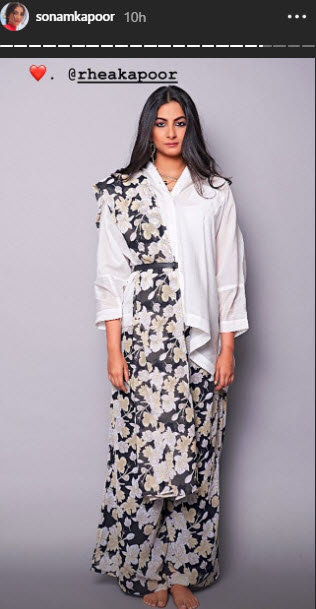 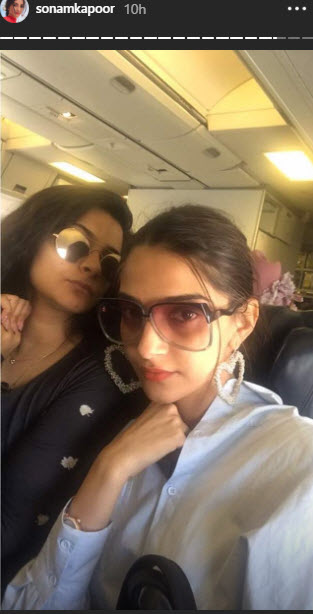 Among the birthday wishes of Rhea’s sister and father, a wish from her jiju, Anand S Ahuja has won our hearts. He took to his Instagram handle and shared a candid picture of Rhea from his and Sonam’s wedding. Along with the picture, Anand wrote, “RheeBee! she hides it well but she’s the most giving person I know. @rheakapoor Happy Birthday!” On Anand’s post, Rhea wrote, “Love You”, while Sonam commented with an array of hearts. (Also Read: Amitabh Bachchan Shares An Old Picture Of Wife, Jaya Bachchan Replicating Swami Vivekananda's Look) 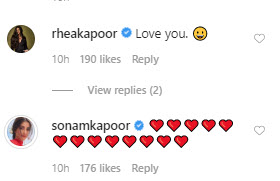 Among all the wishes, it was her boyfriend, Karan Boolani’s birthday wish which was unmissable. Karan took to his Instagram handle and shared some lovely pictures of himself with Rhea. Along with the pictures, Karan penned a cute note, which can be read as “Happy birthday... thank you for putting up with me too #partytime #pizzatime.” 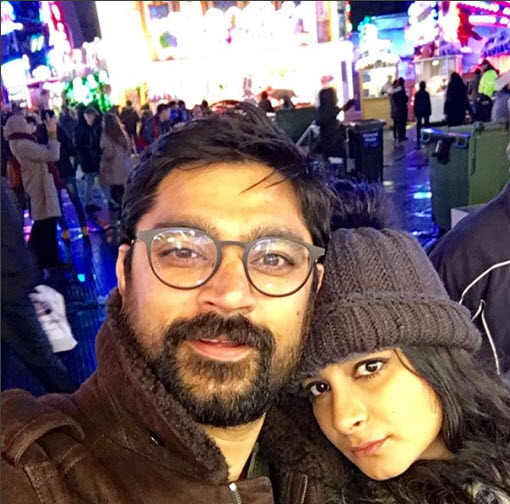 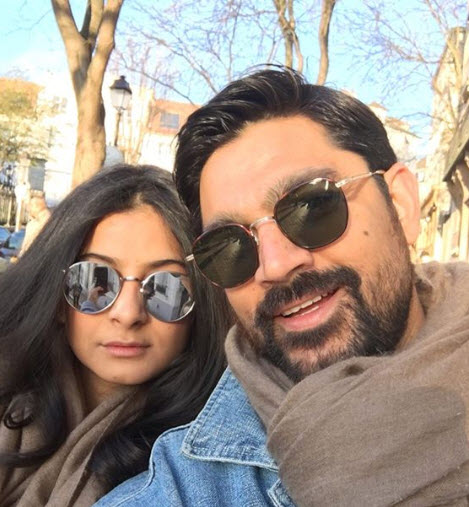 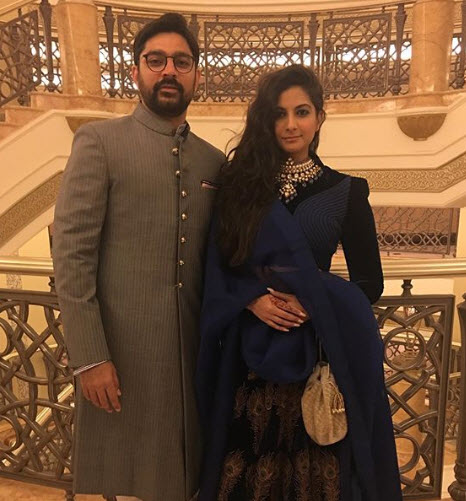 On March 5, 2019, Rhea had celebrated her 32nd birthday, and her big sister, Sonam had made sure to make her day super special. She had flipped through their old family album and had shared a throwback picture from the birthday celebrations of one of the Kapoor sisters when they were little. She had captioned the picture as “Dear Rheebee... happy happy birthday my darling sister. You’re my best friend, soulmate and partner. No one compares to you and your love for all of us. Hope this year you kill it with love, life and making the most epic movies.” (Also Read: Alia Bhatt's Phone Screensaver With Her Beau, Ranbir Kapoor Is Every Millennial Couple Ever [VIDEO]) 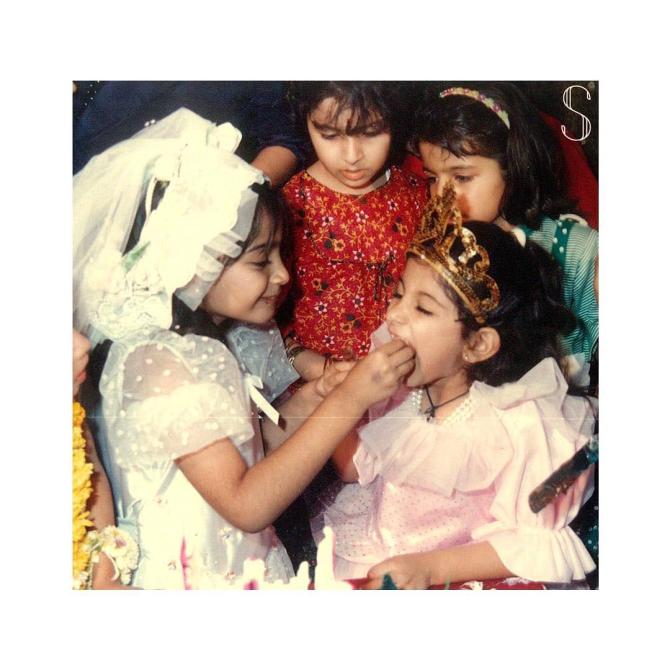 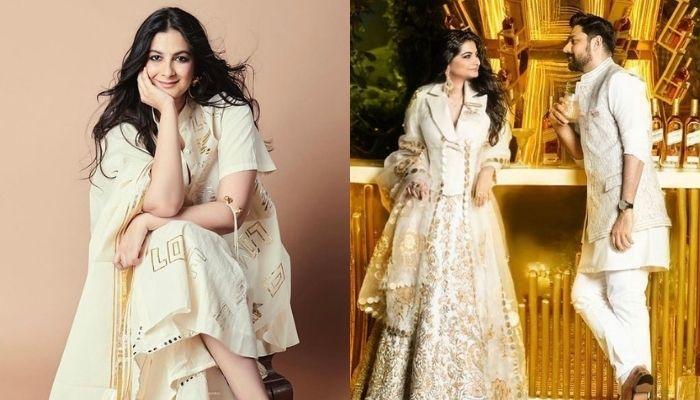 The Veere Di Wedding producer, Rhea Kapoor had confirmed dating her childhood friend, Karan Boolani at her sister, Sonam Kapoor’s wedding with her boyfriend, Anand Ahuja. Rhea and Karan have dated each other for 13 long years, and their wedding is a mere formality for their families. Their wedding functions