Indian actor and producer, Anil Kapoor is blessed with some blockbuster movies namely, Judaai, Beta, Ram Lakhan, Laadla, Nayak: The Real Hero, Tezaab, Mr. India, Bulandi, and the list goes on and on. Apart from professional accolades, what he has been blessed with, is a loving, caring and supportive family. Whether we talk of his wife Sunita Kapoor or his three children, Sonam Kapoor Ahuja, Rhea Kapoor and Harshvardhan Kapoor, Anil is a proud husband and even more proud a father.

Until now, we have seen quite a lot of pictures of this lovely Kapoor family, but we hardly have seen a complete family picture. But you know what? Anil Kapoor treated his fans’ eyes with the most amazing and frameable family picture. And guess what, the picture also includes Sonam’s husband and Rhea’s alleged boyfriend. (You May Also Like: Bipasha Basu And Karan Singh Grover Share Passionate Kiss On Her 40th Birthday [Pics,Videos]) 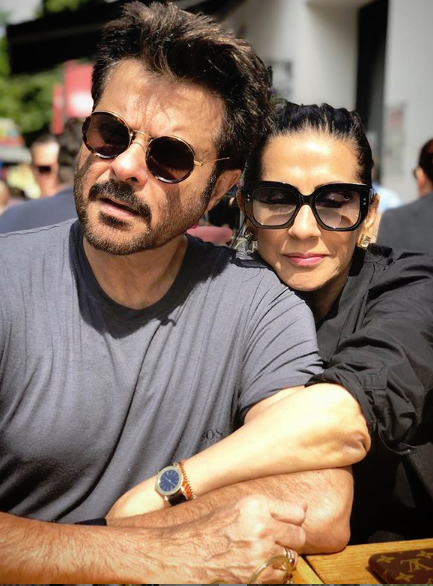 Well, to be more precise, Anil Kapoor took to his official social media handle and shared a lovely family picture wherein we can see him with wife Sunita Kapoor, Sonam Kapoor Ahuja and her husband, Anand Ahuja, Rhea and her alleged boyfriend, Karan Boolani, and Harshvardhan Kapoor. Here’s the caption that could be read as, “A happy Sunday with the only humans that make me feel all warm and fuzzy inside. Celebrating yet another beautiful love story!” Here’s the picture we are talking about: 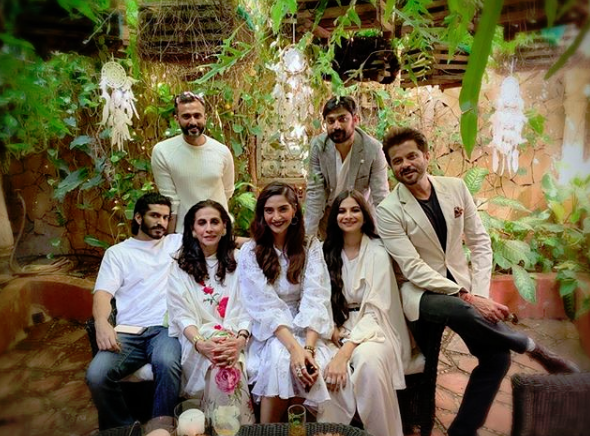 In an interview earlier, Anil was asked if his children were copying him, to this he smiled and answered, “They are working in their own style. Be it Rhea as a producer/stylist or Sonam and Harsh as actors, I am happy that they know their work. They have a standing of their own. Till date, I haven’t had to make or plan a film for them. They always get work from elsewhere. It’s not as if I launched my son or daughter. Even I haven’t worked in any of my home productions till date. We have given money to others from our own pocket (smiles)”. (Checkout: Anushka Sharma Hugs Virat Kohli On The Fields For The First Time After India's Historic Win) 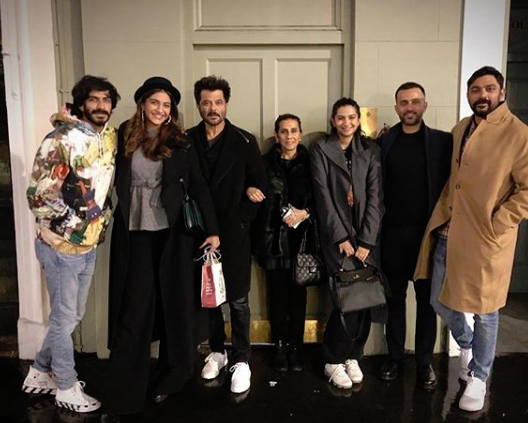 He also agreed that he and his wife Sunita are always there to guide their kids. He was quoted as saying, “After all, we are parents, so we have to be there for them. “That’s why God has given me everything. Jab neeyat saaf hoti hai and you work hard, God blesses you. Salim saab (Khan; Salman Khan’s father) told me something very nice: ‘Beimaani ke raaste mein fayyda hi faayda hai par manzil aapko sirf imaandaari ke rastein mein milegi’. Money and stardom will come and go, but no one can take away the passion, your hard work and talent”.  (Also Read: Sreesanth And His Daughter, Sanvika's Dancing Video Is The Cutest Thing On Internet Today) 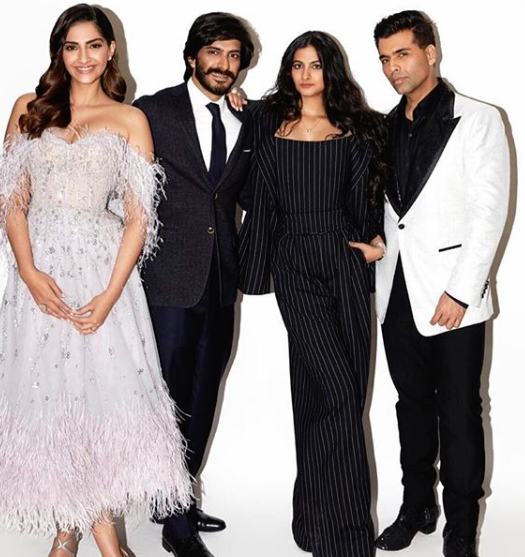 Talking about being a protective father, Anil once told Indian Express, “I am a parent of three children and at the end of the day, a father is a father. I am protective but easy with everything. Sonam, Rhea and Harsh are very different personalities. “Nature-wise all of them have something in common with me. Harsh’s choice of films… what he watches or what he signs are quite similar to mine”. Talking about Rhea, he went on to say, “Rhea is the perfect combination of me and my wife. She has got all the aesthetic sense, managing people and caring nature from her mother. And she has a very upfront attitude that even I have. The way she encourages new talents treats her actors, takes creative liberty to support any idea or content, it’s amazing”. Further, the proud papa also shared feelings about his National Award winner daughter, Sonam. The Ek Ladki Ko Dekha Toh Aisa Laga actor remarked, “At times I sit down and wonder… is she really my daughter? I mean, look at her, she is a special child, she is beautiful not just appearance-wise, but her heart too. Her philanthropic work, her giving nature, she is a blessing, and here you caught the emotional father”. (Don't Miss: Karan Johar Accidentally Reveals That Arjun-Malaika Are Dating, Consoles KL Rahul's 'Crush-Break') 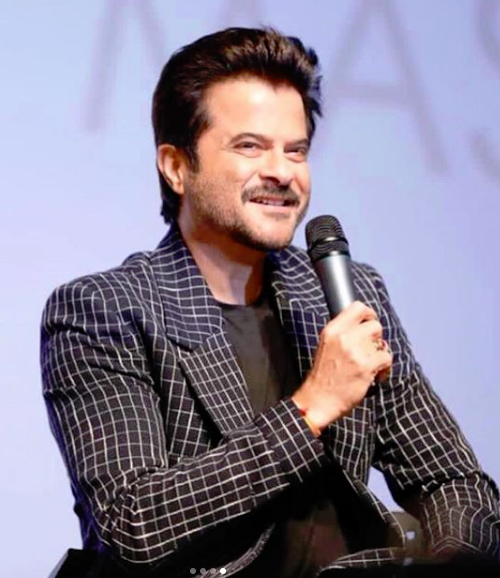 What a family picture, we must say! Don’t they all look crown head in this picture? Do let us know your views regarding this snap!