After Isha Ambani-Anand Piramal, Kapil Sharma and Ginni Chatrath’s pre-wedding festivities are going on in full swing in Amritsar. For the bride-to-be, function began a much earlier with Akhand Path and bangle ceremony at her residence. Kapil and Ginni are all set to embark the marital journey of their lives. Kapil and Ginni’s wedding will be celebrated over a span of 4 days. (Also Read: Kapil Sharma And Ginni Chatrath Mehendi Ceremony First Pictures Out)

Kapil Sharma’s once rival and now 'good' friend, Krushna Abhishek and his Comedy Nights with Kapil co-star, Sumona Chakravarti have arrived in Amritsar to be a part of Kapil and Ginni’s wedding celebrations. The wedding festivities began at Kapil's home in Amritsar with a Mata Ki Chowki. Krushna shared a picture with the to-be groom, and captioned it, “All night fun on Kapil ki shaadi in Amritsar tonight sab jaag rahe hain as jagran jai mata di”. Check out the inside pictures and video from Kapil's pre-wedding ceremony: 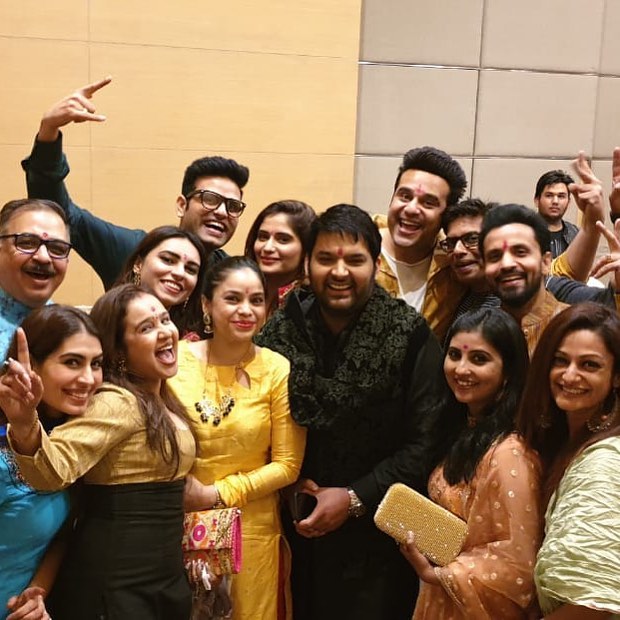 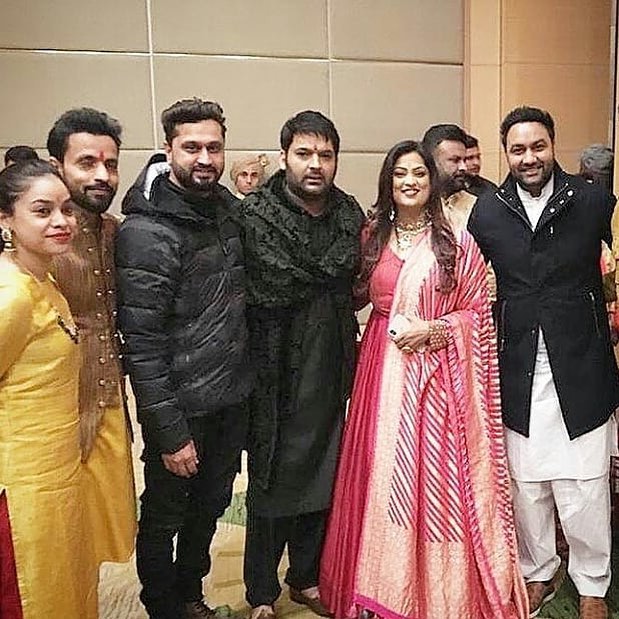 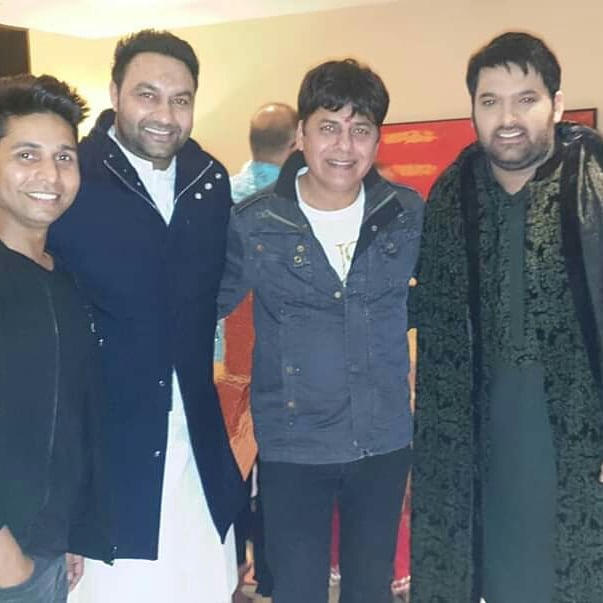 Krushna along with his sister, Arti Singh, Sumona Chakravarti, Chandan Prabhakar amongst other friends have made sure they make Kapil and Ginni’s wedding worth remembering. Krushna shared a picture with his battalion when they left for Amritsar, and wrote, “All on our way to Amritsar for Kapil s marriage, excited and full of energy yeahhhhhh choleee bhatureee tikiii ah ha food in Amritsar and fun with the team.” Kapil Sharma, who has a major fan-following across the world, wants to make everyone a part of one of the most important days of his life. So, he had decided to LIVE stream his pre-wedding festivities and wedding on his YouTube channel, K9. On December 6, 2018, a video was shared on Kapil's YouTube channel, featuring Kapil's friend Zora Randhawa, and it stated that starting from December 11, the highlights from Kapil and Ginni's pre-wedding ceremonies and shaadi will be shared on this channel. The video is titled – “Kapil Ki Shaadi Hai - Poore India Ko Aana Hai | Zora Randhawa Promo | Kapil Sharma K9”. Here, take a look:

Kapil Sharma announced his wedding to his long-time girlfriend, Ginni Chatrath on social media, a few weeks back, with a statement which could be read as, "With great joy in our hearts and blessings of our parents, it gives us immense pleasure to announce that Ginni and I will embark on a new journey of love, respect, and togetherness on 12th of December 2018. We would like to thank each and every one who has been a part of our wonderful sojourn and seek the best wishes and prayers of our loved ones. Lots of love." (Also Read: Kapil Sharma's To-Be Wife Ginni Chatrath Dances On Her Bangle Ceremony, Pictures And Video Inside) Kapil, once in an interview, had revealed that when his mother took his marriage proposal to Ginni’s parents, her father rejected Kapil’s marriage proposal. He had stated, “When I started earning well, my mother took my marriage proposal to her family, which got rejected. Inke papaji ne bade pyaar se bola, ‘Shut up’ (laughs!). Thereafter, I got busy with work, while she pursued MBA in finance. I guess, she kept studying to avoid marriage proposals. At that time, I was settled in Mumbai, and so much was happening in my life. I then realised ki itna kuchh hua hai, but isne kabhi mujhe disturb nahi kiya. Itna patience kisi mein nahi dekha maine. Jab ye sab gadbad chal rahi thi, that’s when I decided that it was the right time to marry. It was my decision, because ye toh padhai kare hi jaa rahi thi (laughs!). So, on December 24, 2016, I called and told Ginni that I wanted to marry her. My mother has always been fond of her.” A source had revealed the details about Kapil and Ginni’s wedding functions, to Mumbai Mirror, and was quoted as saying, “The celebrations will kick off with a Mata ka jagran at Kapil’s sister’s residence on December 10. This will be followed by a mehendi and sangeet ceremony at the bride’s place the next day. A five star has been booked for the big fat Punjabi wedding on December 12. It will be followed by a reception party on December 14 at another five-star in Amritsar.” (Also Read: Kapil Sharma And Ginni Chatrath's Pre-Wedding Ceremonies Begin With 'Akhand Path', Pictures Inside) 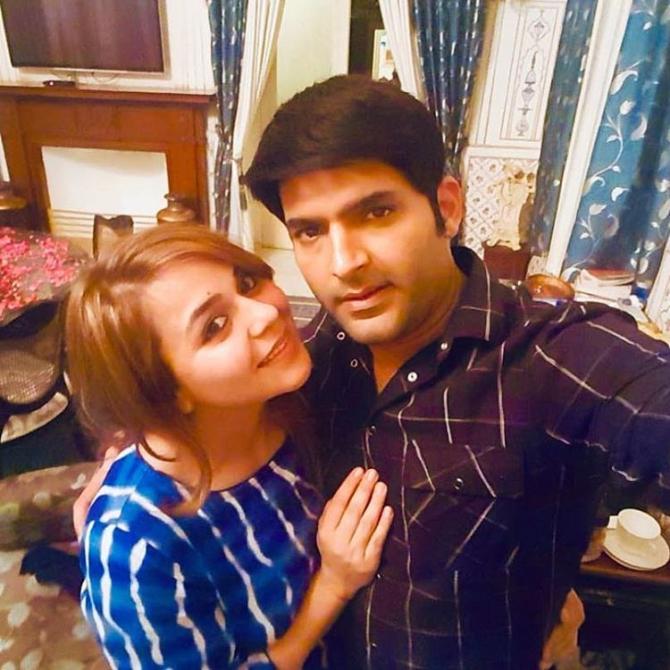 We are so excited to watch Kapil Sharma and Ginni Chatrath’s live wedding streaming! Aren’t you too?