Kangana Ranaut Tells The Story Of How Her Mother Adopted A Dalit Girl, Raised Her Like Her Own Child

Kangana Ranaut Tells The Story Of How Her Mother Adopted A Dalit Girl, Raised Her Like Her Own Child

Kangana Ranaut in a series of tweets told a story of how her mom adopted a Dalit woman, who grew up with them in their home. Scroll down to know more! 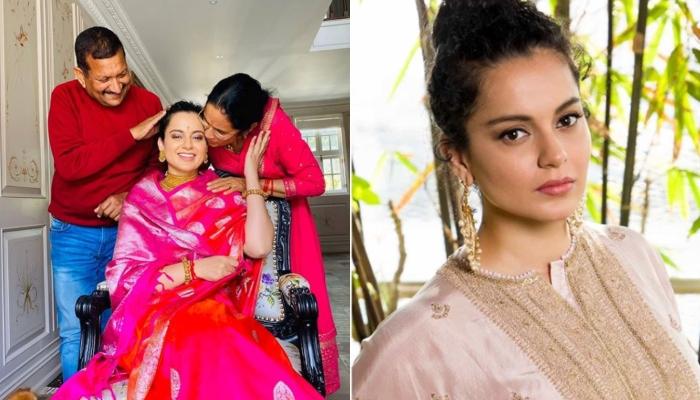 Kangana Ranaut is a fearless face who doesn't think twice before expressing her unfiltered opinion in public. People love her for her unbiased and unapologetic approach. But sometimes, it so happens that it backfires, and this is precisely what happened recently. Dive in to know the full story! (Recommended Read: Anita Hassanandani And Rohit Reddy React To Pregnancy Rumours, Reveal Why They Are Excited For 2021)

Kangana Ranaut had faced severe backlash on the social media after her tweet on modern India had gone viral, in which she had turned a blind eye on prevalent caste-based discrimination in India. She had alleged that caste based-discrimination is no more in practice and that such issues are only raised and debated upon by politicians for political gains. While people had agreed with the latter part of her tweet, they had also trolled her for being ignorant towards the ground reality. Now, Kangana has cleared her take on why she said what she said and in a series of tweet, told a story of how her mom adopted a Dalit woman, who grew up with them in their home. Scroll down to find out! 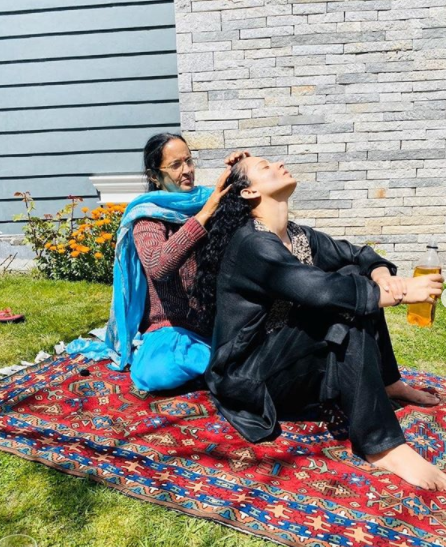 Kangana's tweet can be read as "Dear friends, I see a lot of people tag me in all the news of atrocities inflicted on Dalits and many over smart people who know India only through news mock my take on modern India,sharing the story of my own life n my sister Rajudi the bride in the picture,do read the thread. My mother was newly married she got deeply affected by the plight of a Dalit woman called Mansa in the village who had three daughters but no source of income,against her in-laws wish she adopted the youngest baby girl named her Rajkumari,sent her to school later to college(cont)." 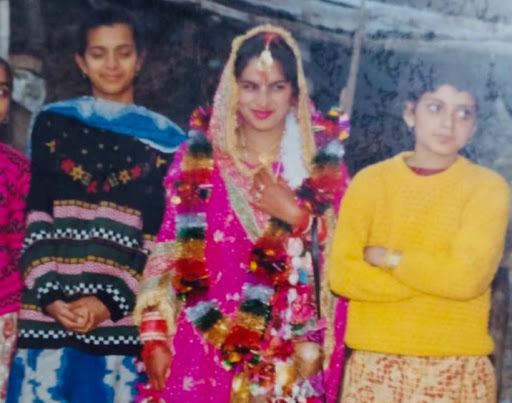 Kangana further explained in her tweet how Raju di would stay in their house and that she had gotten married at the age of 21. She continued, "Raju di grew up with us and at the age of 21 mom married her to Bhumi Jiju, they live in Chandigarh, this week her son Bhanu got married, when I received the lovely pictures of the couple my mother said in passing the girl is a Brahmin, this will never be shown in any news." She then added that this is the picture of modern India that her mother had painted for her, then why is she a liar? She said, "The atrocities against Dalits you all tag me on I have never experienced but I believe you, but when I share the modern India my mother gave me who are you to call me a liar? Anyway these children look so good together, please bless them." (Also Read: Shahid Kapoor's Daughter, Misha Is Obsessed With Her Jewellery Collection Just Like Her Mom, Mira) 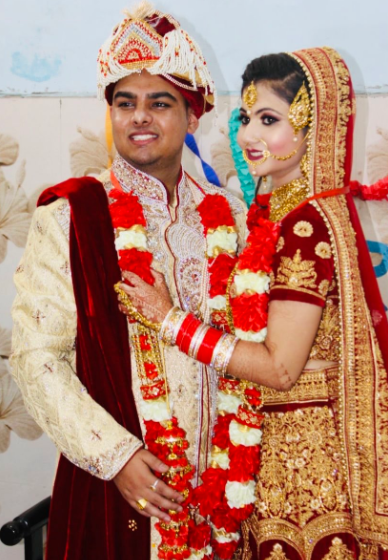 Kangana also gave a brief account of how Raju di would stay with them, eat with them and share the same bedroom as her sister, Rangoli. Her tweet can be read as "Clarifying few things which whole village is aware of, these facts can be investigated n people can be interviewed. 1) Rajudi lived in our house like our sister. 2) She helped mom in the kitchen initially Amma made a big deal out of it eventually Raju di served food to all. 3) Few relatives condemned mom's actions but noone dared say anything in front of Raju di. 4) I don't call Rangoli didi but papa made sure we call Rajudi didi 5) Rangs and Raju di shared bedroom,where I wasn't allowed because of my age and girl talk. This is the India I know." 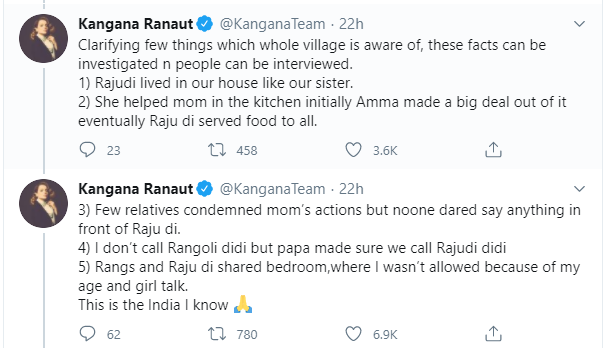 Concluding her tweet thread with a picture of her with Raju di's mom, Kangana wrote, "Rajudi's mom... Mansa mausi with me in my ancestral house, she is like a mother to me and all the children of the house, this is what our parents taught us, I want to encourage this India not the brutal orthodox sadistic India which people glorify for their political gains." (Don't Miss: Neha Kakkar Is Planning To Tie The Knot In 2020, Her Instagram Story Hints At A Lockdown Wedding)

What are your thoughts on Kangana's story? Share with us!