In a recent media interaction, Kajol talked about the warm relationship she shares with her mother, veteran actress, Tanuja. Scroll down to know more!

Over the years, we have seen a lot of mother-daughter duos and have drawn inspiration from their incredible bond. Some of them are Babita Kapoor- Kareena Kapoor-Karisma Kapoor, Sharmila Tagore- Soha Ali Khan, Dimple Kapadia-Twinkle Khanna, Kajol-Tanuja and many more. One of the finest actresses of our generation, Kajol is the daughter of veteran actress, Tanuja. Kajol is an incredible actress, just like her mother but apart from that, she is a wonderful person, an amazing wife and the best mother to her kids, Nysa and Yug. And the doting daughter that Kajol is, she credits everything to her mother, Tanuja. (Recommended Read: Irrfan Khan's Son Babil Khan Opened Up About His Acting Debut, Says He Wants To Finish College First) 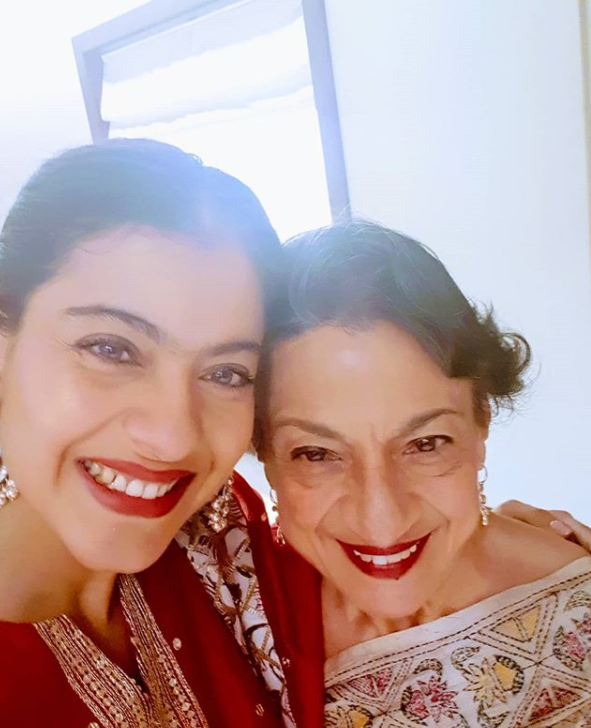 According to a report in ETimes, Kajol told a news portal that she has the most amazing relationship with her mother, Tanuja because she is amazing. According to her, Tanuja used to explain everything to Kajol like an adult. Kajol then added that she is in complete awe of her mother’s parenting skills and that she a better person and adult today because of the things Tanuja taught her when she was a child. According to her, she was always spoken to like an adult and added that if she has done even a quarter of that with her daughter and son, Kajol thinks she would have brought up two wonderful kids. 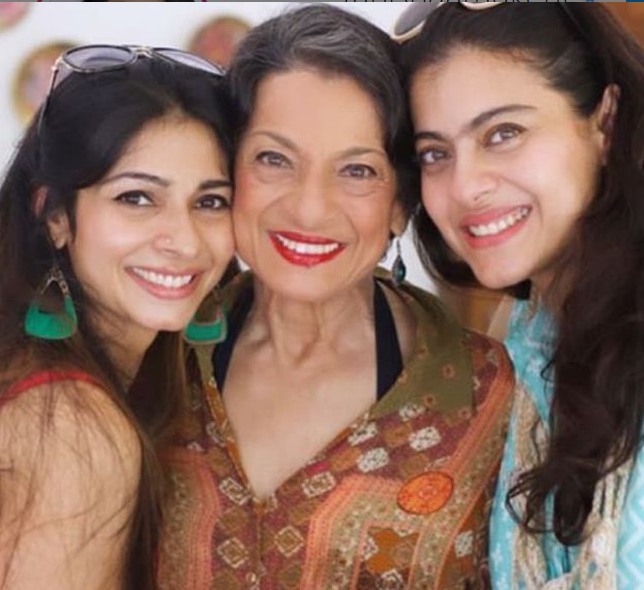 On September 23, 2020, Kajol had wished her mother, veteran actress, Tanuja ji on her 76th birthday with a heartfelt note that she will forever be her baby. Sharing a picture with her mother, Tanuja ji, on her IG handle, Kajol had written, ""When I'm with you I'm standing with an army." Happy birthday to the one person who showed me all the avatars of a woman. Warrior, wife, mother, sister, woman, human and spirit! Happy birthday, momma. Love you so much. Am eternally grateful that u chose me for a daughter.... always and forever #foreveryourbaby." (Also Read: Samantha Akkineni Praising Naga Chaitanya's Performance For His Upcoming Film Is Every Wife Ever) 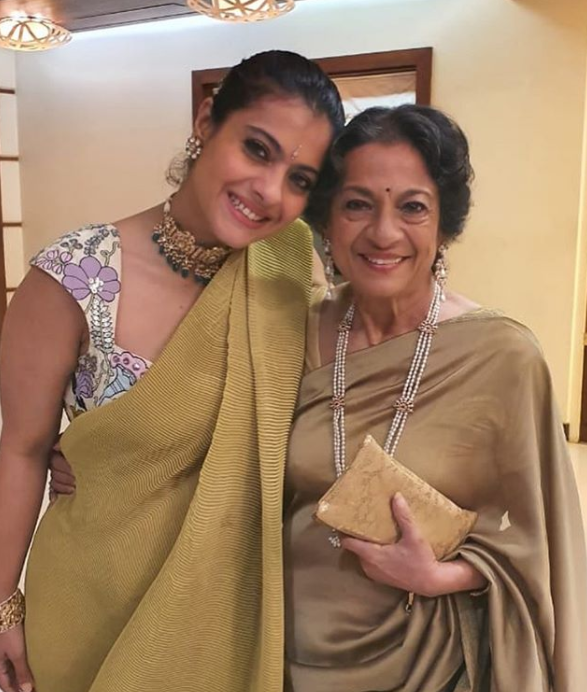 On May 10, 2020, Kajol had shared a smiling selfie with her mommy, Tanuja ji and had penned an appreciation post for her mother. Her post could be read as "Me n mom mom n me me n mom mom n me....Never ending of infinity. I am a good mom today because I had the most awesome blueprint to follow. Grateful everyday." 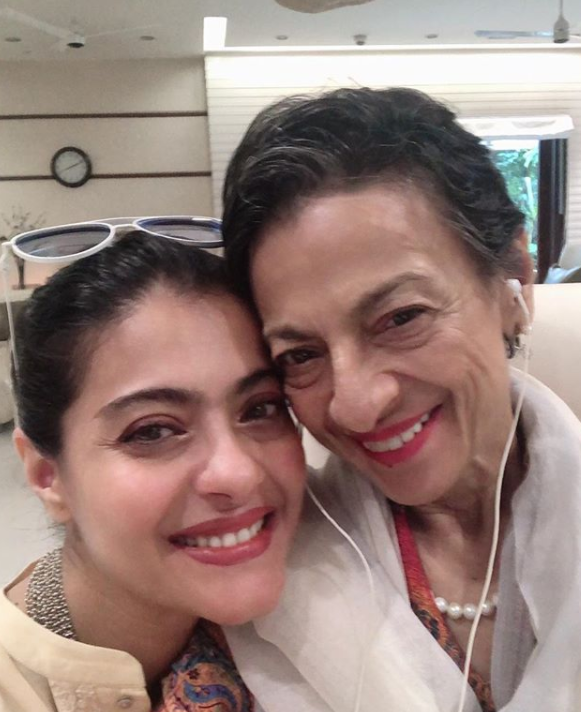 We all are aware of Kajol's love for kids, but not many know that she had two miscarriages before embracing motherhood. In an interview with Humans of Bombay, Kajol had opened up on the same and had shared, "I wanted a long honeymoon–so we travelled to Sydney, Hawaii, Los Angeles… But 5 weeks into it, he fell sick & said, ‘Baby, book me on the next flight home!’ We were supposed to do Egypt, but we cut it short. Over time, we began planning to have kids. I was pregnant during K3G, but had a miscarriage. I was in the hospital that day, the film had done so well, but it wasn’t a happy time. I had another miscarriage after that, it was tough. But eventually, it worked out–we had Nysa and Yug and our family’s complete." (Don't Miss: 'Ishqbaaaz' Fame, Nakuul Mehta's Pregnant Wife, Jankee Flaunts Her Baby Bump In A White Monokini)

Do you also share a similar relationship with your mother?