Indian actress, Kajal Aggarwal is all set to welcome her first child with her husband, Gautam Kitchlu. Check out to know more!

Indian actress, Kajal Aggarwal, who has gained a lot of fame in the south, is all set to embrace her motherhood journey. According to reports, the gorgeousness is pregnant with her first child. For the unversed, on October 30, 2020, Kajal Aggarwal had gotten married to her prince charming, Gautam Kitchlu. The gorgeousness often shares glimpses of her happily ever after with her fans.

On August 11, 2021, Kajal had shared pictures of her first Haryali Teej celebration after marriage. In the lovely photos, we could see Kajal donning a green-coloured suit with a dupatta. She was seen flaunting her dainty mehendi. She had added more charm to her look with a choker neckpiece, matching earrings, and a rose flower maang teeka. Kajal had captioned her picture with the hashtag, Haryali Teej. 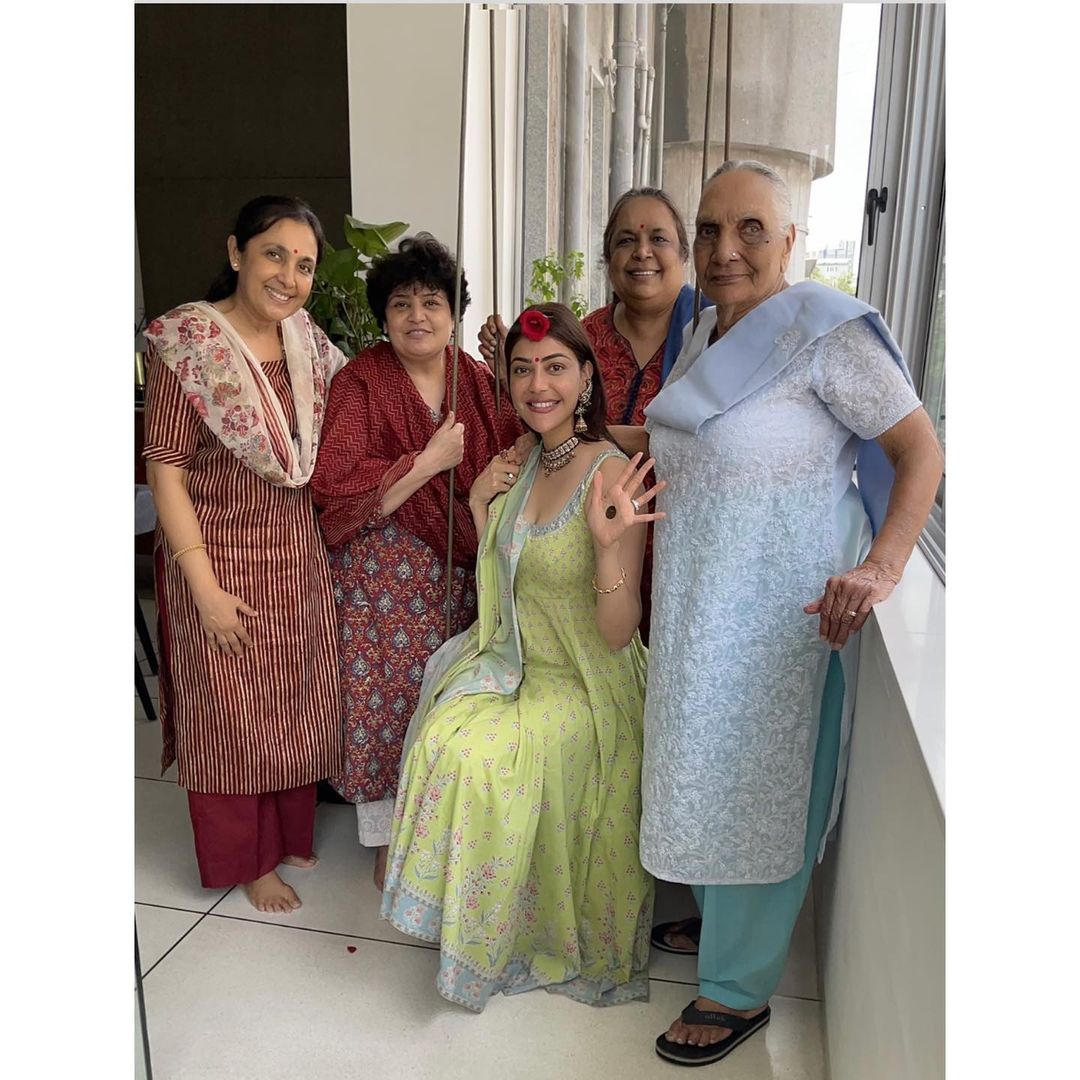 Recently, a report by The Times Of India stated that Kajal Aggarwal is pregnant with her first child. It is also being stated that the actress has informed the same to the makers of her Telugu film, Acharya. She has even informed the team to wrap her scenes soon as she is planning to take maternity leave. However, the couple has not yet made any official announcement. Just before getting married, the gorgeous bride, Kajal had shared a sneak peek of her bridal look with her fans on her Instagram handle. She had posted a monochrome picture, wherein we could see her wearing a robe. Kajal was seen wearing a statement maang teeka, and hair tied in a bun with floral adornments. Alongside it, Kajal had written, "Calm before the storm #kajalgaukitched." Ever since Kajal has tied the knot with her interior designer-husband, Gautam, she has been sharing snippets of her 'happily ever after'. On January 4, 2020, Kajal had posted a couple of throwback pictures from their honeymoon. In one of the pictures, we could see Kajal hugging her hubby, Gautam, in the midst of snow in the Himalayas. The duo was also seen donning black ensembles. Along with the pictures, Kajal had written, "#Throwback to Starting the year with an intense trek in the Himalayas." 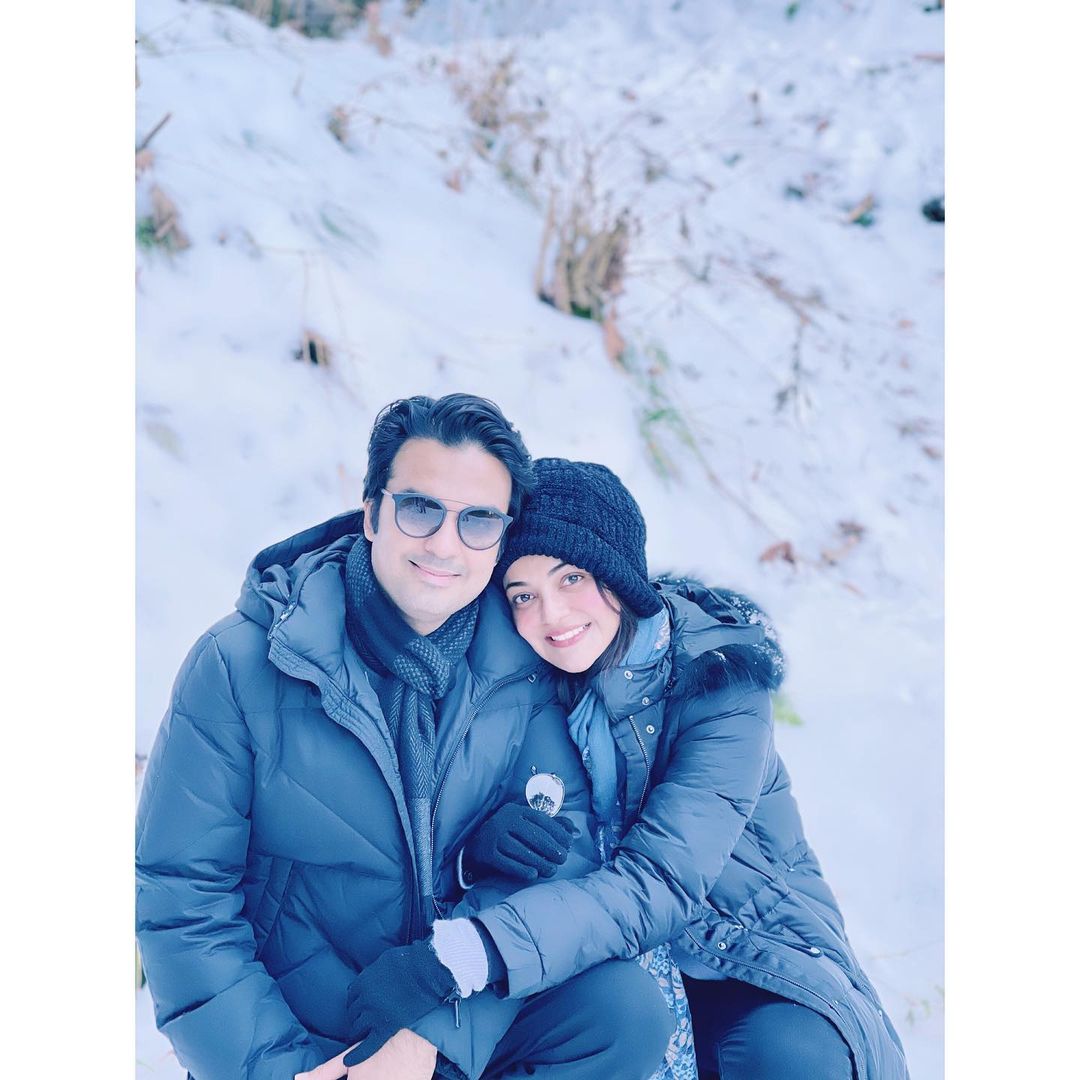 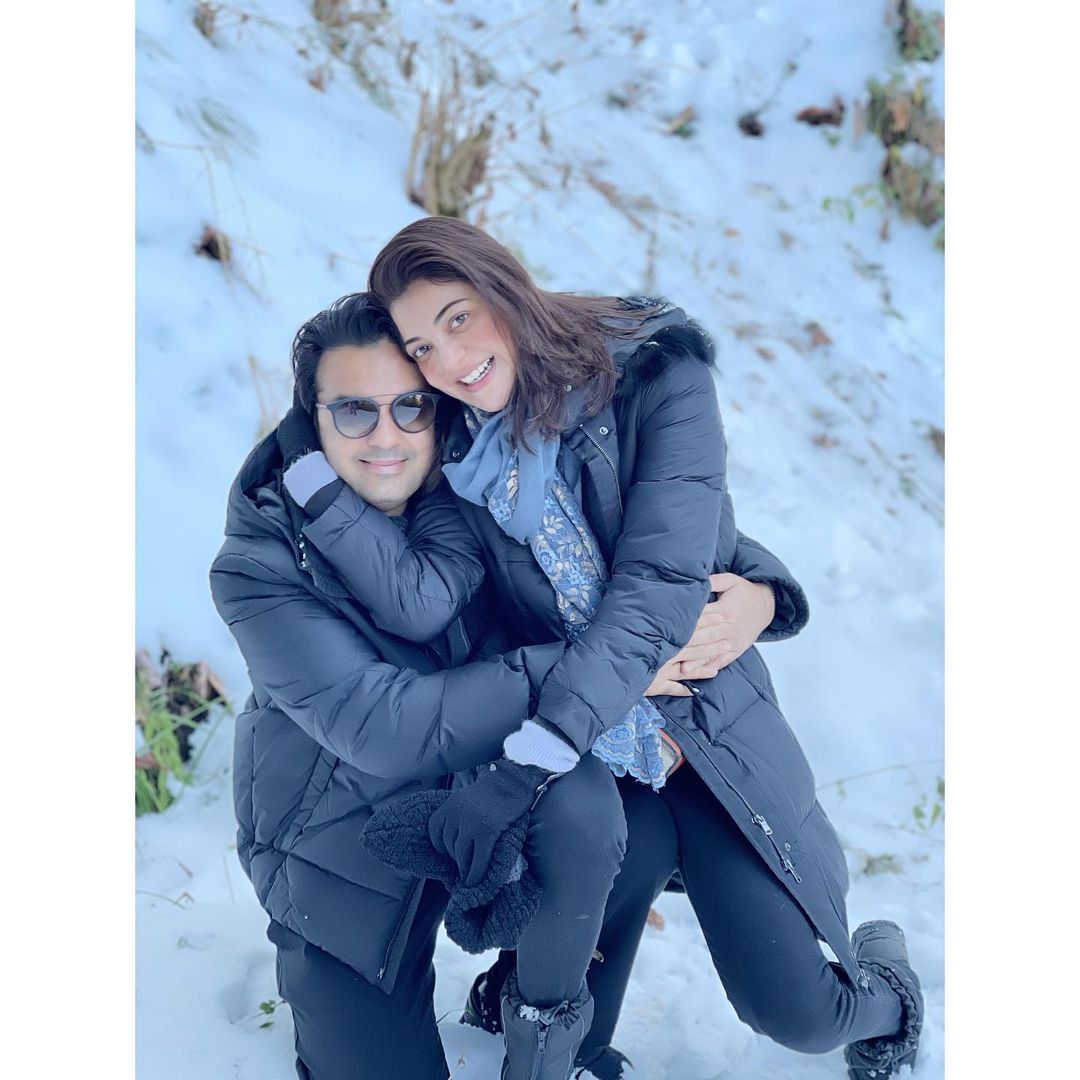 Meanwhile, on the work front, Kajal Aggarwal will be next seen in the film, Uma.

Next Read: Kajal Aggarwal's Husband, Gautam Kitchlu Pens A Heartmelting Wish For Her On Her 36th Birthday