Juhi Chawla has always mesmerised her audience with her splendid performances. In an interview, the gorgeous actress reveals how her kids are embarrassed to see her in films.

Juhi Chawla will always be a favourite amongst the masses but for the generation of 80s and 90s, she was a galore of talent. Her performances have always been at par and whenever her name appears on the screen, we are certain that the film is going to be an absolute delight. With her enchanting smile and sparkling eyes, this beauty had ruled millions of hearts in the 80s and 90s. Her charm was such that she would put life to any role given to her. (Also Read: Mira Rajput Kapoor Opens Up On How She Organised Her Baby Boy, Zain Kapoor's Birthday Bash)

Winner of 1984 Miss India beauty pageant, Juhi had made her acting debut in 1986 with the film, Sultanat.  But it was her film, Qayamat Se Qayamat opposite Aamir Khan, which had gotten her much recognition. With films like, Yes Boss, Darr, Hum Hain Rahi Pyar Ke, Ishq, Lootere, she had established herself as the leading actress of the Hindi film industry. Juhi had secretly gotten married to Jay Mehta in 1995 and the duo had embraced parenthood with the arrival of Jahnavi Mehta (2001) and Arjun Mehta (2003). Despite enjoying a huge fanbase, Juhi has always guarded her kids out of the limelight. In an interview with The Times of India, Juhi revealed how her kids are not keen on watching her films and her son felt that her romantic films were ‘strange’. Talking about the same, Juhi shared, “Actually, they are very embarrassed to see my films, especially the earlier ones. In fact, my husband (Jay Mehta) told them to watch Hum Hain Rahi Pyaar Ke saying that it’s quite a cute film. Then, Arjun asked me, ‘Mom is there romance in that film?’ and I was like, ‘yes, it is a romantic comedy.’ To this he replied, ‘I don’t want to see your films that feature romance. It gets very strange. So, I am not going to watch any of your films.’ And that’s it! They don’t want to watch any of my films.” Juhi further retorted that the only film her kids liked were Main Krishna Hoon and Chalk and Duster. 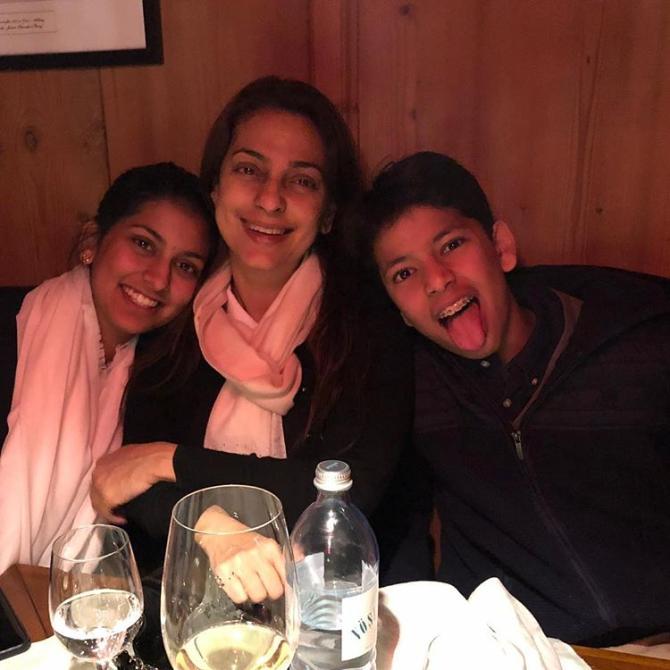 In a tete-e-tete with The Telegraph, Juhi Chawla was asked, “Which films of yours do your kids love?” To which she had replied, “I have to ask them! They must have watched three films of mine in their whole life. I don’t even know if they have caught anything on TV. I don’t see them watching Hindi films or any film. Not my films definitely! (Laughs) They are so embarrassed watching me.” (Also Read: Inaaya Naumi Kemmu Cuts A Unique Frozen-Themed Cake On Her Third Birthday Bash) Juhi Chawla is a hands-on mother, who loves spending time with her kids. She considers parenting a two-way relationship where one learns from each other. In an interview with The Hindu, Juhi had revealed that motherhood had completely changed her as earlier, she used to interact with kids but was never really fond of them. But motherhood had changed her and had made her a better person as she now looks at everything with a new perspective. 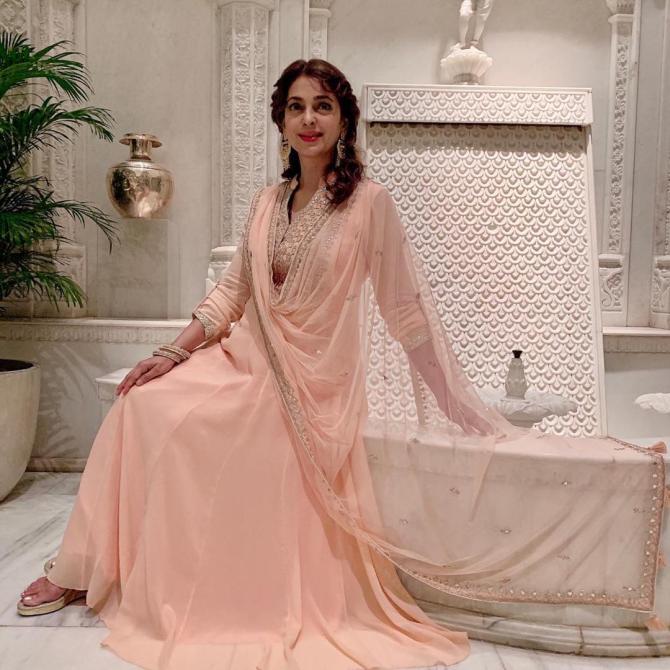 In an interview with the IANS sometime back, Juhi Chawla had talked about the career aspirations of her kids, Jahnavi Mehta and Arjun Mehta. The Yes Boss star had said, "My small monkey Arjun has clearly told us, 'Mom don't even think about it'. With Jahnavi, I'm not so sure. Arjun is quite funny and good with mimicking accents. He's actually hilarious, so I feel sometimes that he could maybe try. Jahnavi is an avid reader. If there is anything she likes in this world, and if you ask her what she wants as a gift, it will be a book. She said she wanted to be a writer. Then she went through a phase where she said 'Okay I want to be a model'. Tomorrow she might say 'I want to be an actress'. Then she might say she wants to drop all this and do sports. I don't know, but I have learnt one thing that you have to let your children do what they want." (Also Read: Teejay Sidhu Flaunts Her Baby Bump, Shares A Beautiful Message On Embracing Your Body The Way It Is) 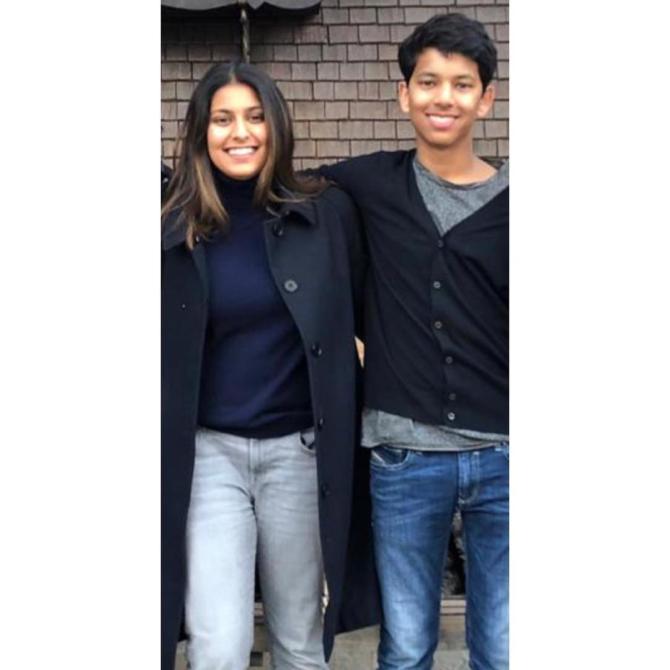 Which film of Juhi you like the most? Let us know. 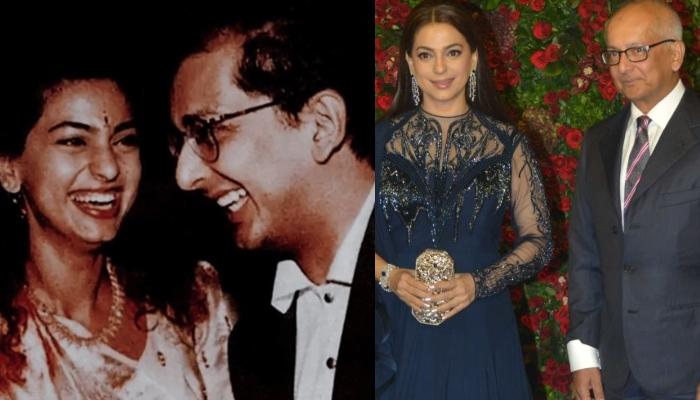