South Indian actor, Jr NTR shared an emotional video on social media lashing out at the government for passing mean comments on his aunt, Nara Bhuvaneshwari.

South Indian superstar, Jr NTR, will be seen next in the film, RRR, a period drama that features many biggies of Indian cinema like Ram Charan, Ajay Devgn, Alison Doody, Alia Bhatt, and many others. The legendary filmmaker, SS Rajamouli, is the man behind the lens, and it is one of the reasons behind the film's massive hype.

The actor is once again in the headlines, not because of his professional commitments but because of a serious controversy around Jr NTR's uncle, Nara Chandrababu Naidu and his aunt, Nara Bhuvaneshwari. Now, the actor has taken the social media's help and shared an emotional lashing out at the government for passing mean comments on his uncle and aunt. On November 20, 2021, Jr NTR took to his Twitter handle and shared an emotional video in which he can be seen requesting the YCP government stop attacking his aunt, Nara Bhuvaneshwari, with mean and nasty comments. The RRR actor looked extremely heartbroken in the video as he can be heard saying that it's important that political leaders do not target each other's families over their professional issues. Talking about the abusive and foul comments towards his aunt, Jr NTR can be heard saying in the video:

"Our language denotes our character. It's usual in politics to criticize others. The criticisms have to be about people's issues. They shouldn't be personal. They shouldn't be abusive against individuals. Yesterday's incident in the AP Assembly has hurt me."

"I'm not saying all these because it's my family but as a son, a husband, a father, a citizen of India, and a Telugu man. I request the politicians to stop this uncivilized culture of abusing women. Please focus on the issues that needed to be addressed for the public. I request all politicians act like exemplars for the next generation and please stop this issue here itself." 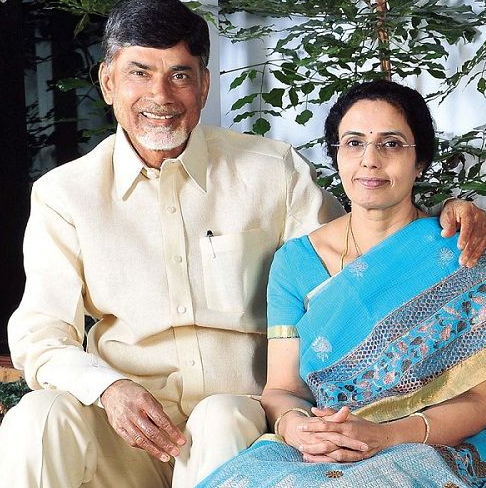 At the end of the video, Jr NTR sends a message regarding 'respecting women' out loud and shares his immense disappointment in witnessing such remarks from a political party towards his aunt, Nara Bhuvaneshwari and his uncle and ex-chief minister of Andhra Pradesh, Nara Chandrababu Naidu. He said: 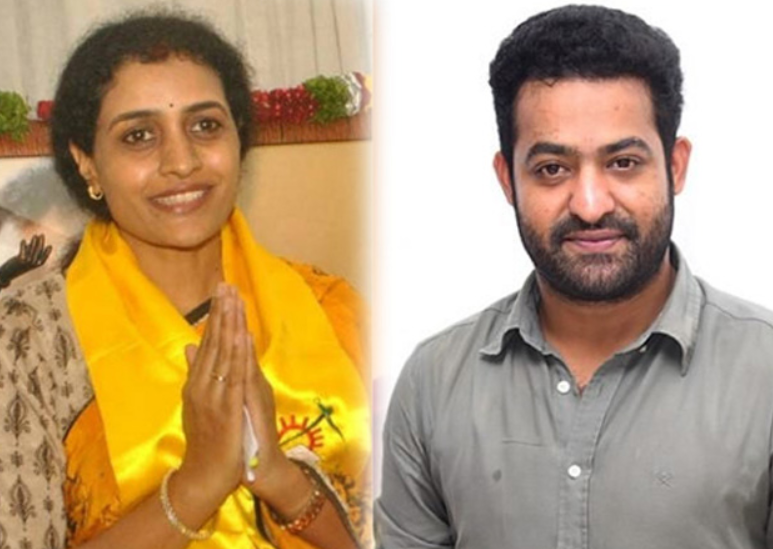 For the unversed, Jr NTR was last seen in the film, Aravinda Sametha Veera Raghava