The year 2016 wasn't a very good year, as far as marriages and relationships were considered. Some of the most-loved couples parted ways and got divorced. Amid all these love stories falling apart, there was the news of trouble in another Bollywood actor's married life. We are talking about the otherwise introvert actor, John Abraham and his banker wife Priya Runchal. The news of their marriage hitting rock bottom was all over the place sometime back.

We don’t know where it all started, but multiple reports and even sources have spoken extensively about how John Abraham and Priya Runchal were drifting away and their marriage was falling apart. 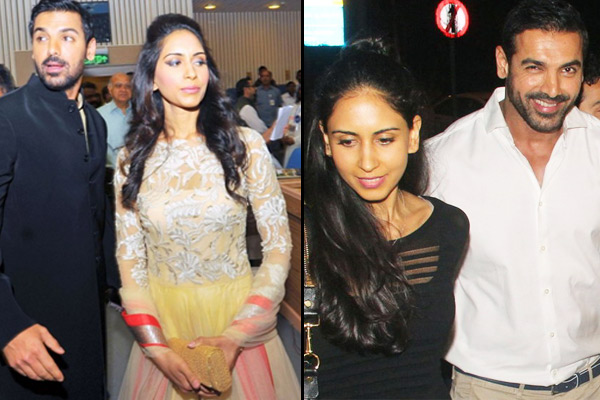 In fact, ever since John secretly tied the knot in 2014 with Priya Runchal, a financial analyst and investment banker in USA, trouble in his marriage have been reported several times and the reasons are as amusing as they can get!

But John Abraham being the secretive yet humble man that he is, chose to stay away from speaking about it or giving any clarification to anyone, whatsoever. But this time looks like John had had enough of all these rumours surrounding his marriage. The actor decided to speak about his divorce and separation rumours from wife Priya. 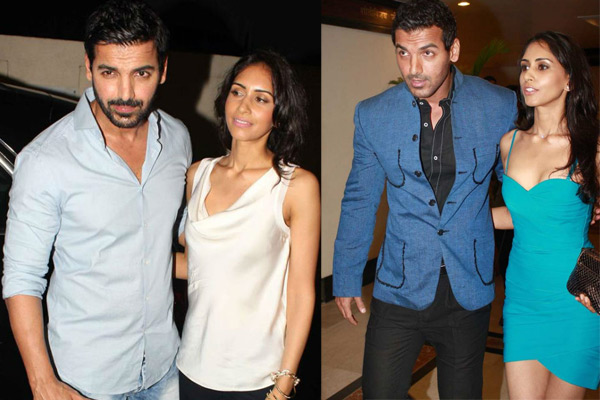 Talking to India Today about his married life, John Abraham politely snubbed all the insensitive rumours that were piling up and said:

"I don't even feel like talking about this any longer. I mean, how long can I even continue clarifying things? Every other day, there is some rumour or the other. Let people say what they have to. I'm tired of repeating what I've already said. I'm tired of justifying things, telling people what is true and what is not."

Recommended Read: 10 Famous Bollywood And TV Celebrity Couples Who Are Separated But Not Divorced 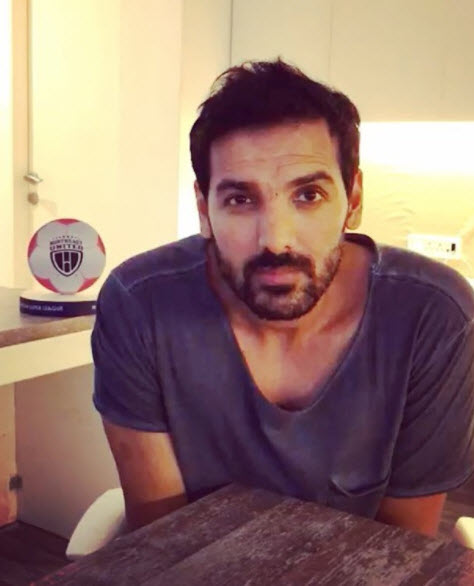 This is not the first time that our beloved hunk had to step in to put an end to all these baseless rumours. Sometime back, before Welcome Back’s release, John had to discipline anyone who was hinting that he was heading for a split. At least, that’s what this statement implied:

It's all crap. I just want to dismiss all of these baseless rumours. Its release time, and people have no better work to do right now. I hope my words are more important than theirs, as far as my life is concerned. My film releases in a week. And I understand that we need to create stories right now, but this is so unnecessary. Let's just dismiss this. This is just not true. This is ridiculous. There is absolutely no truth to it. There's nothing wrong in my personal space, and I think that should be enough for all those who have been thinking otherwise.

Being a Bollywood celebrity is very much a blessing in disguise. As much as people adore you and love your movies, they also feel comfortable to comment anything random about your personal life. But then, we are glad that John decided to put an end to all the creativity that people were displaying regarding his divorce rumours. A few days ago, Priya and John were spotted together after a very long time, enjoying their lunch date. Also, they went for a double dinner date with Rohit Dhawan and his wife, Jhanvi.

Recommended Read: Marriage Didn’t Limit Vidya’s Career And This Is How She Brings Romance In Life With Siddharth

We hope this couple goes from strength to strength and John never has to answer anyone about divorce rumours at least! 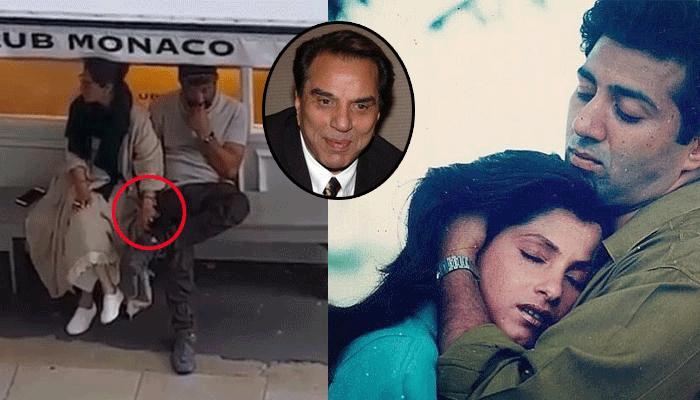 These days nothing escapes from paparazzi, media scrutiny and social media. It seems that the boundaries between personal and private have blurred. And when this personal concerns celebrities, there is hardly any respite. Recommended Read: After KJo And Tusshar, Salman Is Planning To Become A Single Father A few days ago, we brought