Portraying different characters on-screen for different serials and movies, acting will definitely be counted as one of the toughest professions. And working with a group of people for a show makes them like a family during the show. It is likely for people working together to get attracted to each other.

One character that won the hearts of millions was of 'Maya' from the Sony TV romantic thriller serial Beyhadh. And the actress who brilliantly portrayed the character of Maya was Jennifer Winget who also won the best actress award at the ITA Awards 2017.

Recommended Read: Janhvi Kapoor Reveals Her Last Words To Mom Sridevi Before She Left For Dubai Where She Died 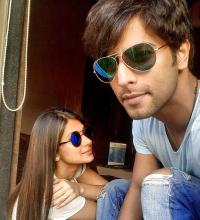 Post-Beyhadh, the actress is winning hearts as Zoya in her new show Bepannah in which she is paired opposite her Dill Mill Gayye co-star Sehban Azim and Left Right Left fame, Harshad Chopra. There were conjectures of Jennifer and Sehban dating, but there was never any official statement regarding the same from the couple. 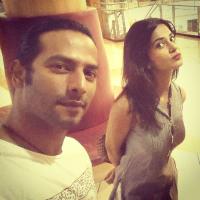 Jennifer and Sehban keep posting pictures on their official Instagram page in which they are seen partying together with their friends. Here are some pictures: 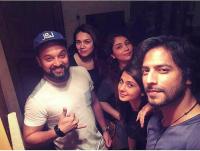 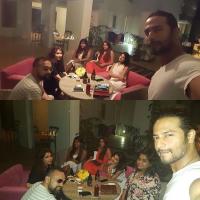 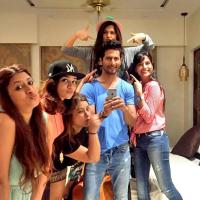 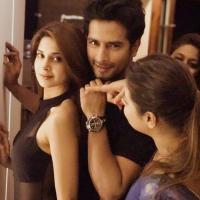 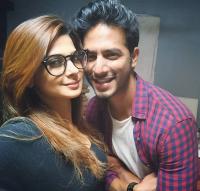 And the caption was, “Jen!@jenniferwinget1 I say a prayer for you with all my eagerness but then I patiently wait to see it come true cause I know everything will come in due course of time... May you achieve more success, may you receive more happiness, may you perceive more wisdom and may the world swear by your name that there would be no one like you ever again...and I say it in the name of our father in heaven, hallowed be thy name... #happybirthday#happybirthdayjenniferwinget”

Jennifer posted a picture where Sehban is cooking for her. Have a look: 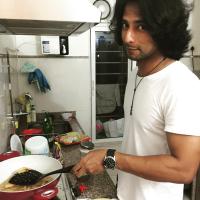 And she captioned it: 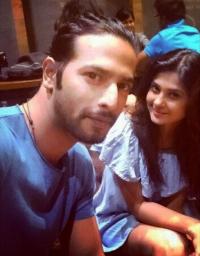 In an interview with a leading daily, Sehban was asked if the rumours between him and Jennifer have affected his camaraderie with her, he said, "Thank God, I wasn’t linked with Karan or Harshad (laughs). These rumours have been there for a long time. We laugh it off. There is nothing awkward with Jenny as we are quite comfortable with each other. Initially, when the rumours came out, we spoke about it and even made a video and posted it on social media denying them. Most people still don’t believe it (that rumours are false).” 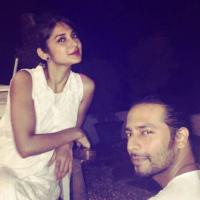 Showering praises for Jennifer’s character Maya, he remarked, “She is a brilliant actor and deserves more accolades than she has got for her show Beyhadh. She is a very good friend and while working with her, I will learn more from her.” 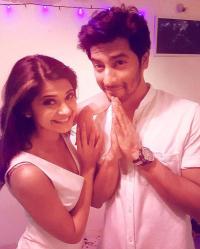 In 2016 there was a video that the couple posted on their Instagram profiles in which they very cutely denied all the rumours about their dating. Have a look at the video:

Even if Jennifer and Sehban have denied about their relationship status, it is hard to believe from their social media accounts. They surely make a very good couple and we are happy to see them together sharing the screen space again in Bepannah.

Next Read: Ranbir Kapoor's Reply, When Asked If He Is Dating Alia Bhatt, 'Almost Confirms' Their Relationship 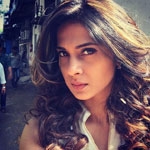