Bigg Boss 12 concluded as 2018 descended and the whole of India watched Dipika Kakar winning the show. Undeniably any contestant who enters the BB12 house gets immense popularity during the course of the show. Two of such contestants were Jasleen Matharu and Anup Jalota. (Suggested Read: 'Comedy Circus' Host Purbi Joshi Talks About Embracing Motherhood, Says It's Her Biggest Achievement)

Jasleen and Anup ji's relationship went through a lot of ups and downs. Post her eviction, Jasleen denied any relationship with Anup ji and even went on to say that it was just a prank. Now, in what could be called as their first couple picture post-Bigg Boss 12, Jasleen and Anup ji can be seen the happiest guru-shishya jodi. Jasleen shared the following picture and captioned it as, "Musical Moments @jalotaanup #allaboutlastnight #jasleenmatharu #anupjalota #music." 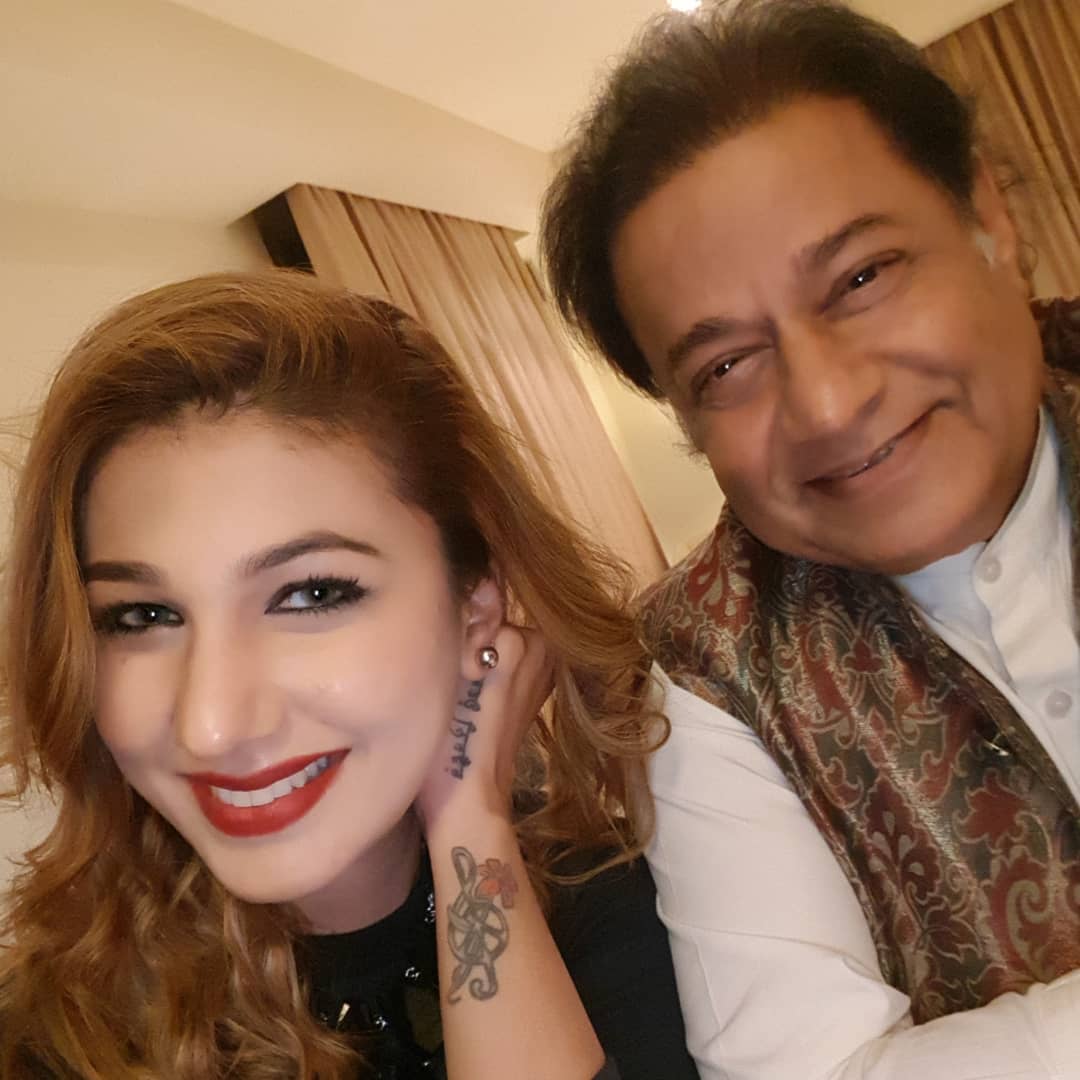 Jasleen Matharu, as shocking as it may sound, shared with a media portal recently that her affair with Anup Jalota inside the Bigg Boss 12 house was a stupid prank. She was quoted as saying, "Anup Jalota's affair was a prank for the show. She said, "As the show's theme was jodis, I suggested that Anupji come along; we were a guru-shishya jodi. But when Salman was introducing the housemates in the opening episode, I joked that I know Anupji for three years and that we are together. Anupji was taken aback and did not react. Had he reacted then, the matter would have ended there? I continued the joke inside the house, and he played along. But when he realised things were going too far, he was scared." 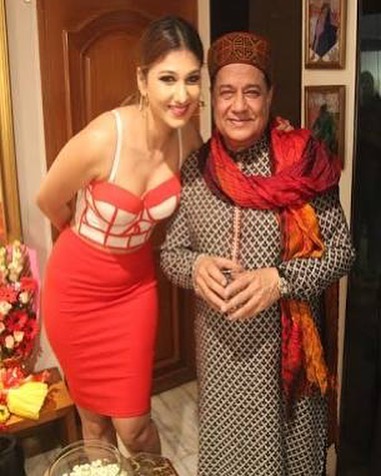 She had further added, "I am 28 and he is 65. I was shocked that it had become a national issue. I Googled all that was written about me; I saw the memes about Anupji and me."

Jasleen, in another interview with the Hindustan Times, opened up more about her relationship with Anup ji and revealed, "The truth is that there has always been a guru-shishya relationship between us. Before entering the Bigg Boss house, Anup ji had called me on stage by referring to me as his shishya. Since it was a premier show with Salman Khan and Anup ji, I immediately thought of playing a stupid prank. I went on stage and cracked a joke that we were in a relationship since three years and are going in the house as a couple. I thought Anup Ji will react to the joke but he didn’t and in no time Salman sent us into the house. The prank was left incomplete and could not be cleared." 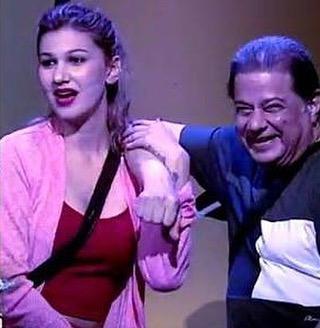 She also added, "When Shilpa Shinde came into the house, she told me that the matter has turned into a huge mess. I got afraid and was hurt thinking that Anup Ji has denied having any connection with me. I didn’t know he got so hurt by my prank. A very embarrassing situation appeared for him and for my family. My father was very upset over this. Now I have cleared everything after coming out of the house and all is well." (Don't Miss: 'Kkusum' Fame Nausheen Ali Sardar Is In Relationship With A US Based Businessman, Details Inside) 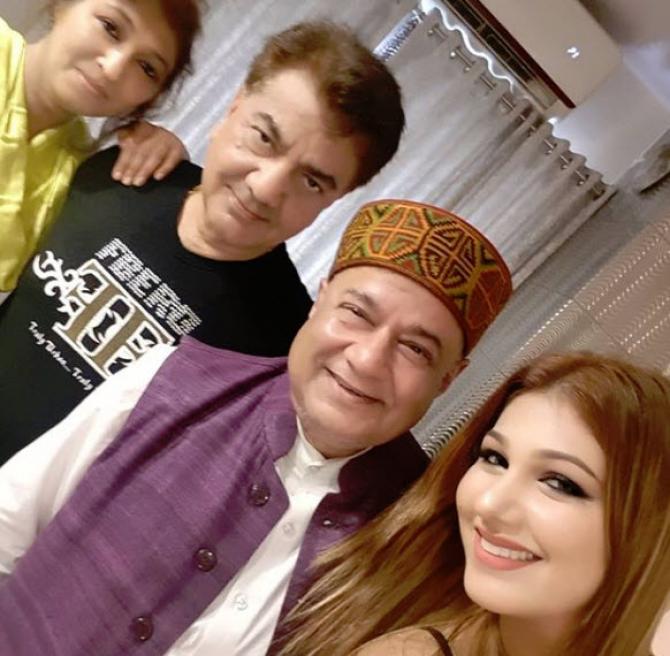 In an interview with India Today, when Jasleen was asked as to how was her father's reaction on seeing her post her eviction, she retorted, "Initially he expressed his shock and told me what he went through in these three months. It's very embarrassing and as a daughter, I felt very bad that he had to go through all this. I came to know only after coming out of the house that this had become such a massive issue. I told dad that it was a joke."

Jasleen was also asked if she has found a boy of her choice and liking. She replied, "Wow, this is the most unique question I have faced after coming out of the house. Half the people are married...Shivashish is a good friend and will always remain a good friend. No, I don't think I liked any of the boys in the BB 12 house." 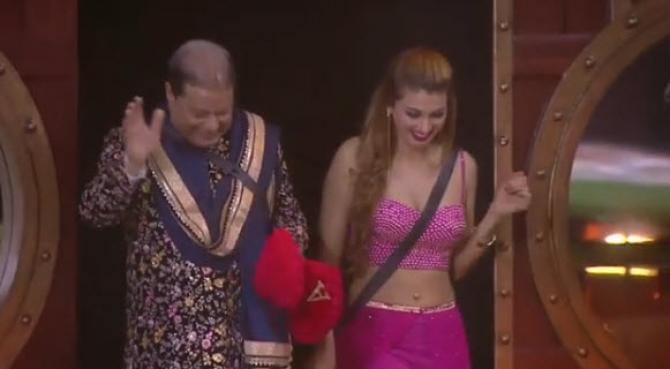 Anup ji post his eviction had said, "People are not able to understand our relationship. We don’t have any kind of love story. We just share a musical relationship. She is my student and I am her teacher. I help her in learning music,” He further added and remarked, “There is no girlfriend-boyfriend kind of relationship between us and we are also not involved in any romantic and physical relationship." (Also Read: Deepika Padukone Is Proud Of Hubby Ranveer Singh Due To A Reason That We All Will Totally Agree With) 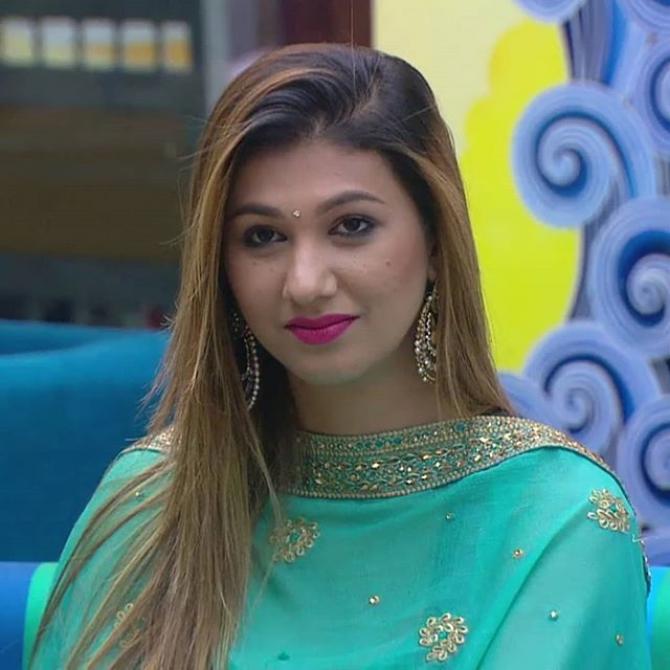