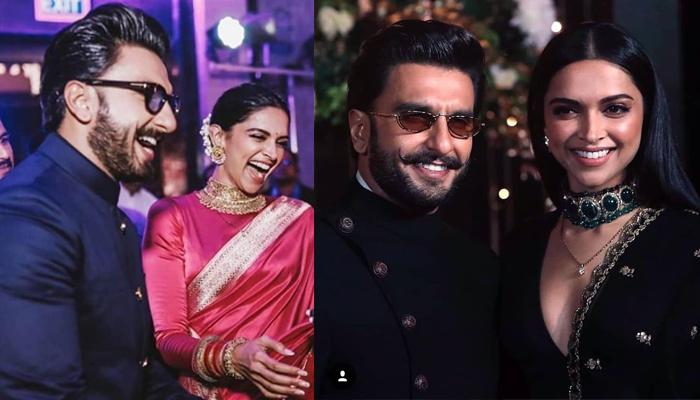 Bollywood’s A-listed superstars-cum-life partners, Deepika Padukone and Ranveer have come a long way. Ever since we saw them killing it big time on the screen in Goliyon Ki Rasleela Ram-Leela, we all have been in awe of them. Ram-Leela was soon followed by Bajirao Mastaani till their last film together, Padmaavat. After delivering as many as 3 blockbusters, November 14-15, 2018, was the day that every DeepVeer (as their fans fondly call them), have been eagerly waiting for. (Do Read: Shoaib Ibrahim Steals This Precious Thing From Dipika Kakar Which Salman Khan Had Gifted Her)

Speculations about the couple’s marriage had been doing the rounds for quite some time until October 21, 2018, when the couple finally made it official by releasing a statement on the same. Ever since we got to know that Ranveer and Deepika are to get married, it only made us wonder in amazement as to how stunning will they look on their 'do' until November 15, 2018, came. It was the day both Ranveer and Deepika posted their wedding pictures from their respective Instagram profiles and all that we did for some nanoseconds was drool at the pictures!

And now, riding on a professional high these days, Ranveer is having to back-to-back releases, one is an action-thriller, Simmba, which is already roaring high at the box office and the second being his soon-to-release film, Gully Boy. The trailer of the film was launched on January 09, 2019, and looks like Ranveer will already have two hit films at the beginning of the year! Remember how, at the launch, when a journalist asked Ranveer how did Deepika like the trailer, the newbie hubby shared, “Trailer unhone dekhi nahi hai. Teaser dekha toh bohot pasand aaya. It was a very novel approach. Zoya madam ne khud apne haathon se kaata hai. She loved the teaser and she is very proud of me.” 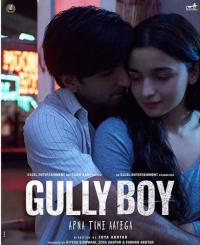 And looks like that’s not all! In an interview with Pinkvilla, Ranveer further shared about Deepika’s reaction upon seeing the film’s trailer. The Tattad Tattad star revealed, “She loved it. She absolutely loved it. She is very proud of me. That kind of reaction from her is rare for me and she is very proud of what I have achieved in my profession." So are we, Ranveer! (Must Read: Hrithik Roshan Celebrates Birthday With Ex-Wife Sussanne Khan, Sonali Bendre And Goldie Behl)

We all want to know the secret behind Ranveer Singh’s astounding energy. In the same interview, he kind of revealed his secret, “My mentor always told me that he feels that my personality is my strength and that I ought to engage with people because I am a people's person, in his reading. He said the most significant 'PR' is when you actually meet a person, and how are you with them. You can only do so much with a projected image and I feel that we are in that age of authenticity. We see so much that we have developed the ability to recognise authentic from unauthentic. 2013 was a great year for me, I got so much critical acclaim for Lootera and Ram Leela. It happened in the same year and gave me validation ki 'haan ji aapko kaam ata hai.' That gave me a little bit of confidence to kind of make more authentic choices. I had an injury that year that taught me a lot, that all of this is very fragile. I had hurt my back seriously during Lootera and laid on my bed I used to think I just started and it is going to slip away. Coming out of that I started making more authentic choices only to see that it is much easier on me." 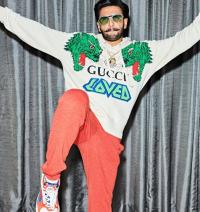 Coming back to Ranveer and Deepika, do you know, 6 months into the relationship, the actor knew that Deepika is going to be the mother of his children? Revealing about the same to Filmfare, the Befikre star shared, “Six months into the relationship, I knew she was the one. I nurtured the relationship accordingly. It’s been six years now. She’s too good, too lovely. She’s a force of nature. I understood that almost immediately. I’m lucky to have her. I knew all too well that this is the woman I’m going to marry. This is the woman who would become the mother of my children. I’ve been thinking about marriage seriously for almost three years now. I was just waiting, I told her the minute you say so, we’ll do it.” (Also Read: Rakesh Roshan Shares Update About His Throat Cancer, Hrithik Roshan Uploads His Recovery Picture) 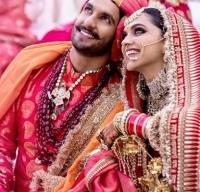 Deepika too, on the other hand, spoke about the changes after her marriage. In yet another interview with Filmfare, she shared, “I’m a lot more grounded. I feel secure, I feel protected. When you’re in a relationship, there’s still a lot of nerves, you’re still unsure, no matter how long you’ve been dating. I guess, the terms boyfriend and girlfriend sound frivolous. Somewhere, it doesn’t carry that weightage as marriage does. Today when we look at each other, there’s a sense of responsibility.” 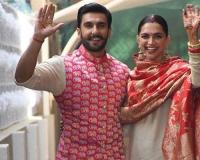 Isn’t it amazing? The way Deepika and Ranveer complement each other is commendable! Do you feel the same way?