Popular actress, Jannat Zubair opened up about her equation with her rumoured boyfriend, Faisal Shaikh a.k.a., Mr Faizu and shared her views about working with him in 'Khatron Ke Khiladi 12'.

Popular television actress, Jannat Zubair is all set to mark her return to the small screen with Rohit Shetty's power-packed celebrity reality show, Khatron Ke Khiladi 12. However, there's more to it as it is a piece of good news for the fans of the gorgeous actress. The makers of KKK12 confirmed that Jannat's alleged boyfriend and popular celebrity, Faisal Shaikh a.k.a Mr Faisu, will also be a part of the show. Jannat and Faisal's dating reports have been in the media for some time now; however, none of them had ever confirmed it. 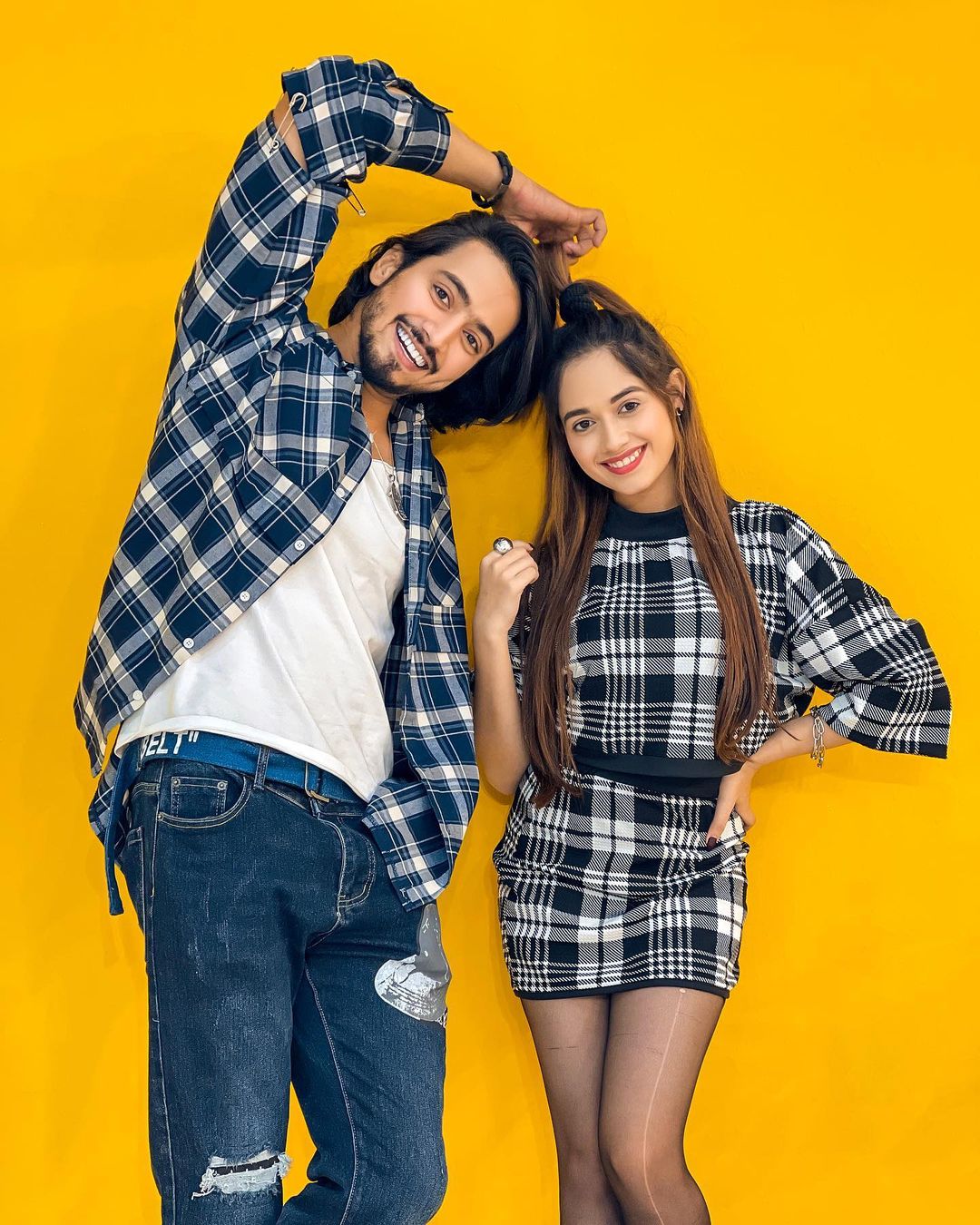 In an interview with Pinkvilla, Jannat Zubair opened up about her equation with rumoured boyfriend and actor, Faisal Shaikh. The actress admitted that she's excited to participate with him in the popular reality show, Khatron Ke Khiladi 12. When Jannat was asked to reveal her equation with Mr Faisu and the concrete bond that they have had for all these years, the actress admitted that having him by her side in the show brings a lot of security. While reflecting on the same, Jannat also admitted that she has already created a good bond with popular television actresses, Shivangi Joshi and Rubina Dilaik also. She said: 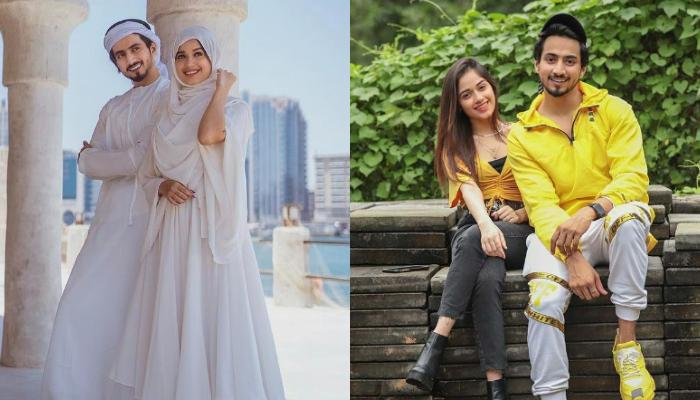 There's no denying the fact that it's always a treat for the viewers to witness the stunning rumoured couple, Jannat Zubair and Faisal Shaikh together. A few weeks back, in an interview with ETimes, Faisal Shaikh had talked about sharing the screen space with Jannat in a reality show like Khatron Ke Khiladi 12 and had also shared what the audience can expect from them. Talking about the same, Faisal Shaikh had admitted that he and his alleged girlfriend, Jannat look good together. He had said:

"Yes, she is there. A lot of people will watch us together on the show to see who performs better." 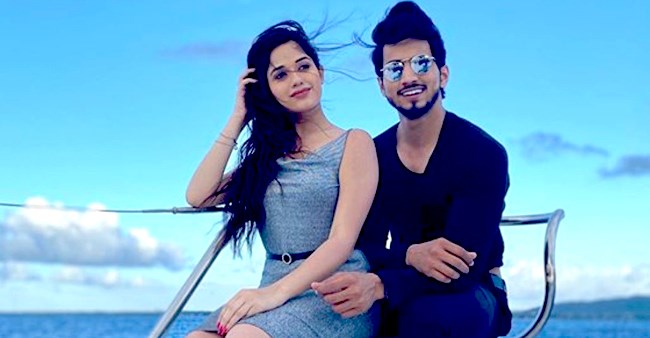 Going further into the conversation, when Faisal Shaikh was asked about his dating rumours with the ever-so-gorgeous actress, Jannat Zubair, the actor had immediately tagged their relationship as 'just good friends'. Mr Faisu had dismissed all the rumours in a go and had kept the stance of friends. The actor had gone on to clarify that he was single and had rubbished all rumours of him and Jannat dating. He had said:

"We have been friends for years and continue to be very good friends. We have done many projects together and will do many more. Logo ko aisa bohot lagta hai par aisa kuchh bhi nahi hai (People assume that we are dating but that’s not true). Zaroori nahi jo onscreen chemistry hai woh offscreen bhi ho (It's not necessary that the camaraderie two people share onscreen will be similar to what they share offscreen). Offscreen, we are great friends. I am single." 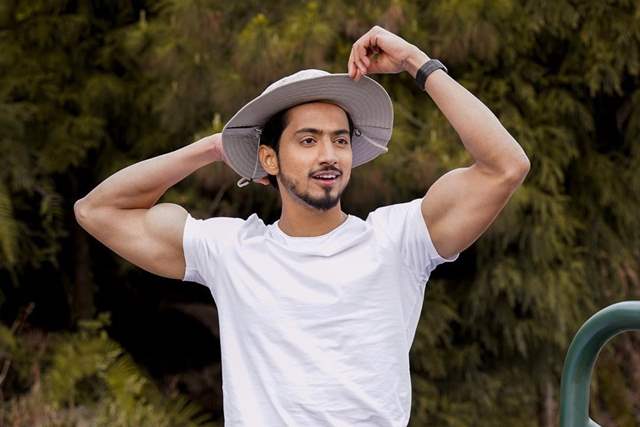 For the unversed, Jannat Zubair is renowned for her performances in television shows, Phulwa and Tu Aashiqui.

Next Read: Pooja Banerjee Shares A Video Of Her Babies, Dad, Sandeep Gets Their Daughter, Sana Ready [Watch]