On January 17, 2020, Nakuul Mehta turned 37 and to mark the same, his gorgeous wife, Jankee Parekh Mehta took to her Instagram to wish her 'first best friend'.

When it is your partner’s birthday, you begin planning way in advance, right? From digging your album to find an Insta-worthy photo, a perfect caption to go with it to ordering a yummylicious cake, RSVPing all his/her friends and cousins, decorating the venue and making a playlist of his/her favourite songs, your partner’s birthday is one special occasion to make memories to cherish forever. When it comes to celeb jodis, the scenario is no different. One of the ‘IT’ couples of the telly world, Nakuul Mehta and Jankee Parekh Mehta are loved by all. (Also Read: Kamya Panjabi Reminisces Beautiful Memories Spent With BF, Shalabh Dang, Shares An Adorable Picture)

Nakuul Mehta is the heartthrob of the television fraternity, who broke the hearts of millions of girls when he had married his childhood love, Jankee Parekh Mehta. Nakuul and Jankee are childhood sweethearts, whose social media timelines prove how much they love each other, and it exudes #CoupleGoals. Before we take you further into their love story, let us show you how Jankee made Nakuul’s 37th birthday special. On January 17, 2020, Nakuul Mehta turned 37 and to mark the same, his gorgeous wife, Jankee Parekh Mehta took to her Instagram to wish her ‘first best friend’. Showering kisses on her husband in her birthday special picture, Jankee wrote, “To my first best friend who I kissed & built a life with...Happiest Birthday @nakuulmehta You never cease to amaze me. Thank you for who you are, and all that you do. I Love you.” Jankee also posted some Insta stories from the birthday celebrations and in his cake cutting video, wrote, “Happy birthday cutie. You have certainly gotten older when you don’t even know how to blow the candles anymore.” Here are the screenshots of her Insta stories: Last year, when Nakuul Mehta had turned 36 and his darling wife, Jankee Parekh Mehta had penned down a heartfelt birthday wish for him. Sharing a throwback picture, Jankee had written, “Happiest birthday to the man who’s been by my side every step of the way & changed my life in more ways than I can count. Look how far you’ve come. Look how much you’ve achieved. You amaze me with the way you live your life every single day; with kindness, compassion, honesty, integrity, dedication, passion and most importantly spreading happiness & love wherever you go. You make me prouder than ever. I love you @nakuulmehta #ThrowbackThursday #HoneymoonTravels #NaksturnsSexier.” (Also Read: Divyanka Tripathi Revealed How Vivek Dahiya Came As An Angel When She Was Struggling With Depression) 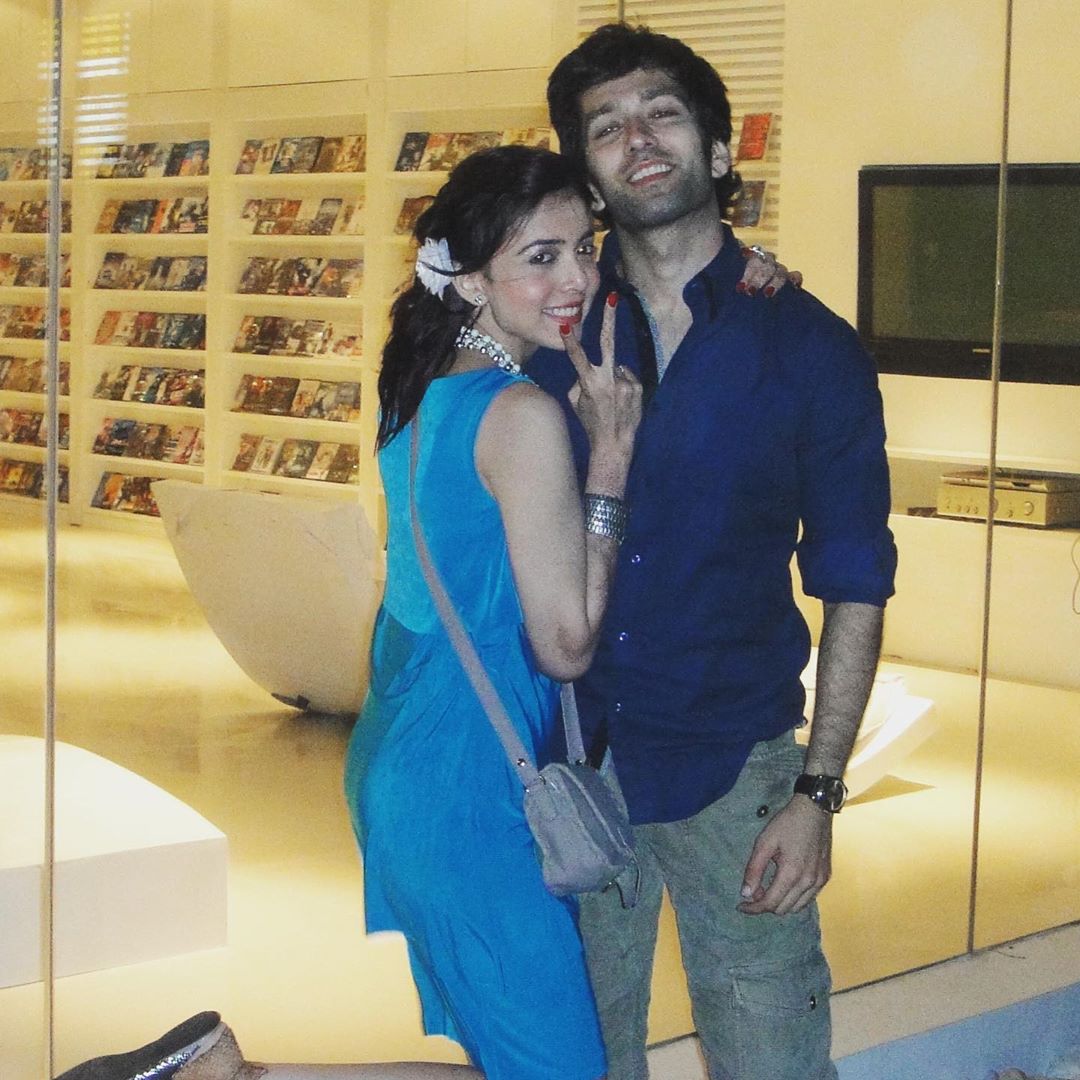 Speaking of the love story of Nakuul Mehta and Jankee Parekh Mehta, in a post by the Humans of Bombay, the former had revealed the first thought when he saw the love of his life. He had stated, “My first thought when I saw Jankee was, ‘How amazing would life be, if she agreed to marry me.’ I was only 18 but my instincts told me, she was the one. We were both training with Shiamak–I saw her there for the first time. I was also interning at BSE & remember travelling from there to Andheri, strategizing an opening line.” 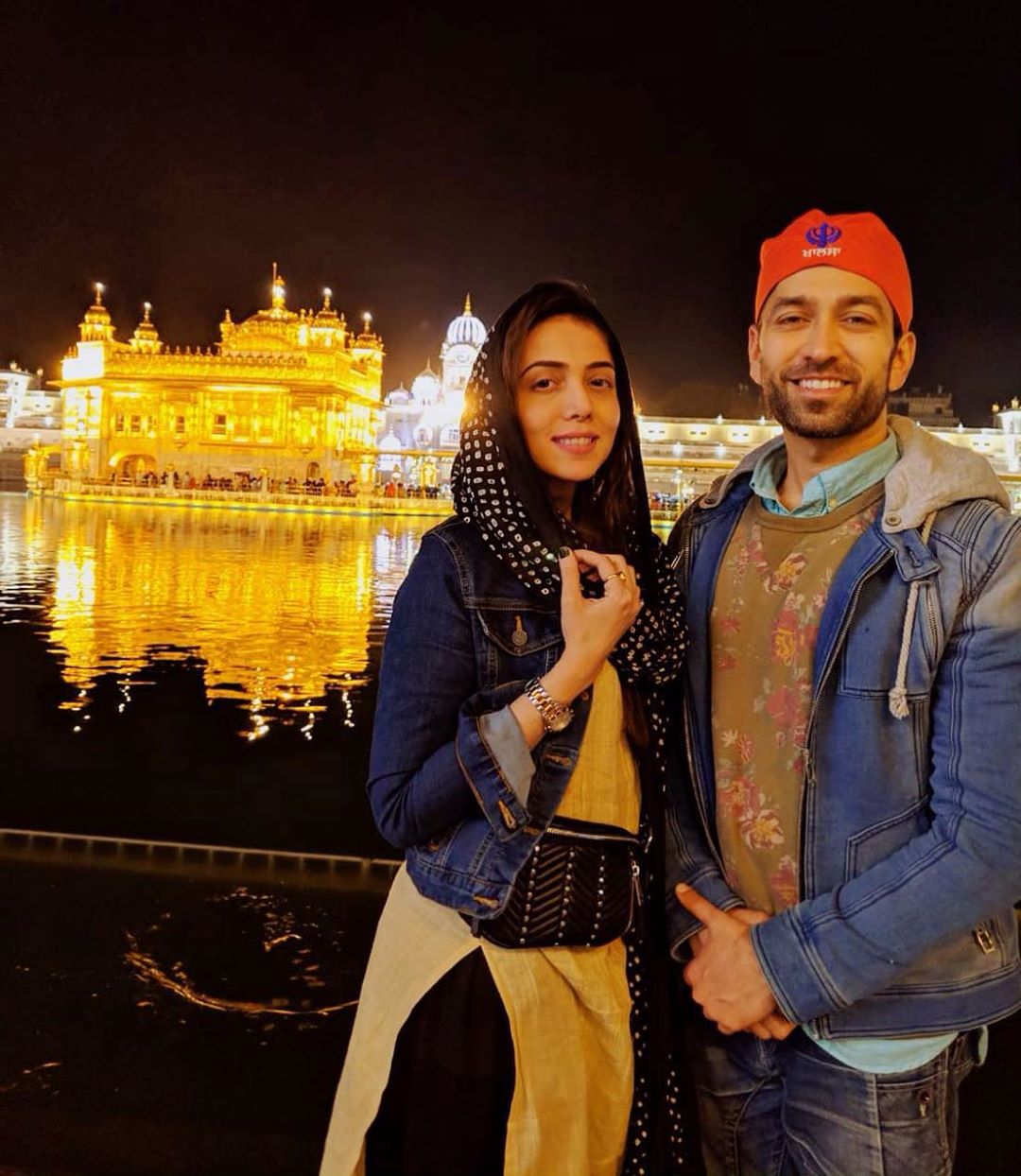 It took him 2 months to get Jankee Parekh’s number and revealing what happened when he had finally asked her out, Nakuul Mehta had continued, “Finally, I gathered the courage & asked her, ‘Do you have a name?’ Her look said, ‘What do you mean, do you have a name?’ But she just said, ‘Jankee’. After that, it took me 2 months to get her number! We talked every night for 6 months before I asked her out. I went to her house with a bouquet & a card–cheesy, I know! But all she said was, ‘I’ll call you.’ Then she called & said, ‘I don’t see you like that.’ It was a no go–but I continued to be her friend despite how hard it was.” Elaborating on the much-awaited proposal that happened the other way around as Jankee had proposed Nakuul and he had made her wait for 10 seconds before saying ‘yes’. Nakuul had remarked, “The next day we met & a reverse proposal happened! I made her wait for 10 seconds before saying, ‘Yes’! We dated for 9 years after–I’d have married her at 18 but it was a tough one! She comes from a traditional Gujarati family. They were hesitant–I wasn’t Gujarati or a businessman & I was an actor! But she was unrelenting! Finally, I spoke to her parents until they were convinced. Then at 2 am, I proposed to her on Marine Drive with a 5 page poem I’d written–thankfully she said ‘yes’ before the cops came after us!” (Also Read: Kalki Koechlin Opens Up On Developing A Friendly Bond With Ex-Husband, Anurag Kashyap) 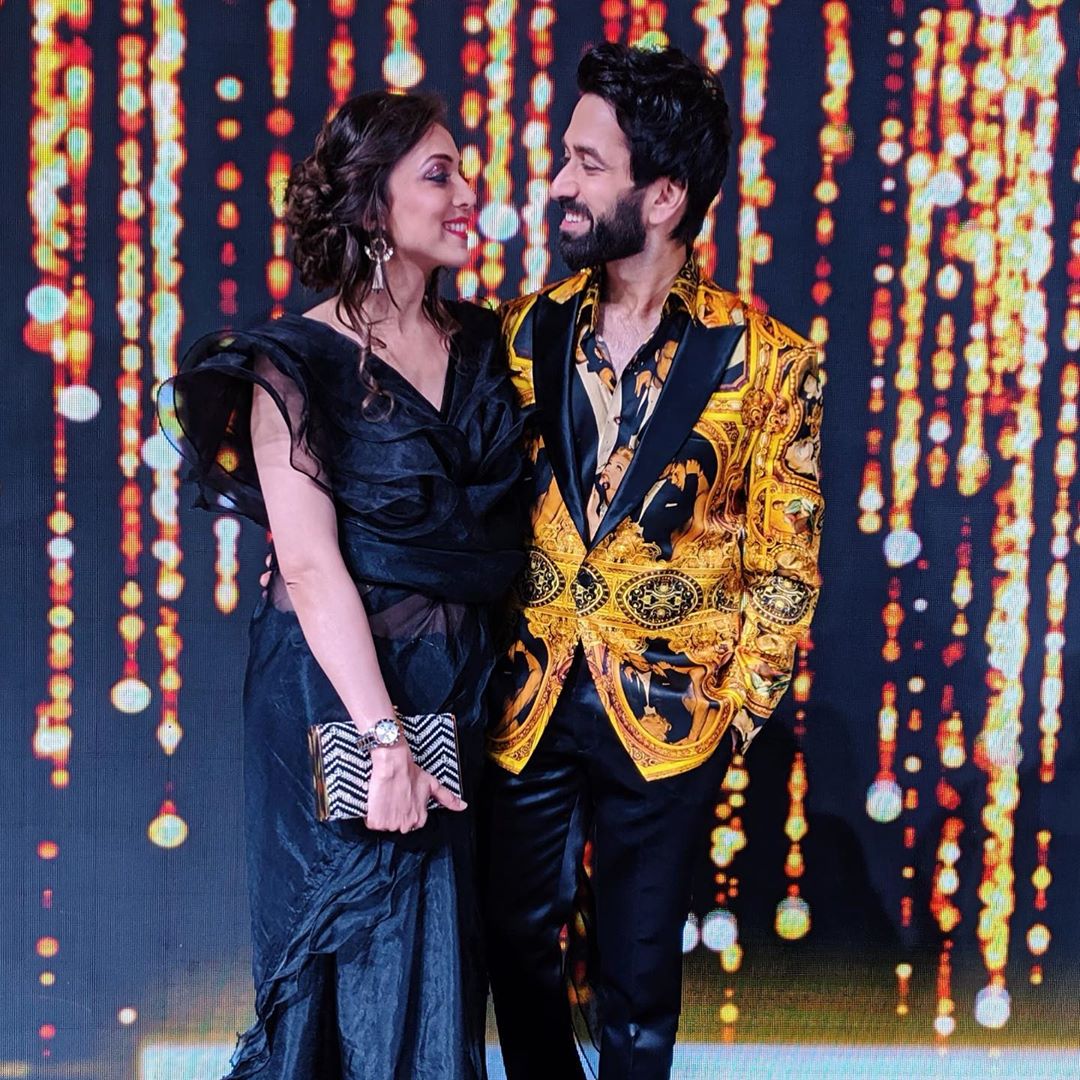 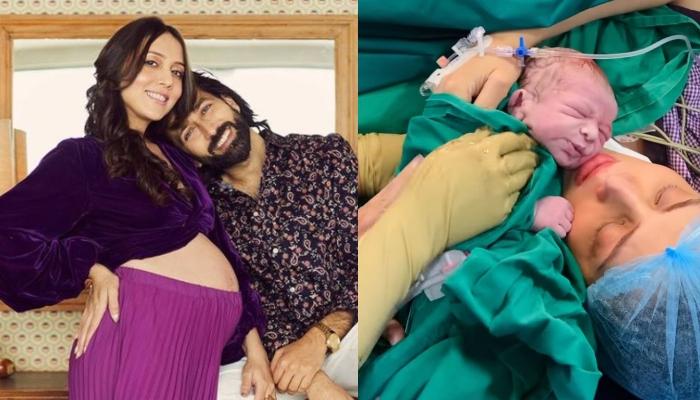 Becoming a mother is one of the biggest blessings for a woman, and she cherishes the beautiful moments of her motherhood journey for her entire life. From experiencing the first kick of her baby inside her womb to holding the little one in her arms, every moment of her journey