Post the sudden demise of the legendary actress, Sridevi, Arjun Kapoor and Anshula Kapoor have constantly been comforting their half-siblings, Janhvi Kapoor and Khushi Kapoor, and also their father, Boney Kapoor. (You May Like: Last Pictures And Video Of Sridevi From Mohit Marwah's Wedding In Dubai)

As soon as the news of Sridevi’s death broke on February 24, 2018, Arjun flew down to Dubai to be with his father, Boney Kapoor. Back in Mumbai, Anshula immediately rushed to Anil Kapoor’s residence and stood by her half-sisters, Janhvi and Khushi. It’s so delightful to see such strong bonds between the two families, isn’t it? (Also Read: Boney's First Wife, Mona Kapoor Revealed How Her Husband Left Her And Their Children For Sridevi)

Yesterday, we witnessed something similar when Boney Kapoor along with daughters Janhvi and Khushi enjoyed a family dinner at Arjun Kapoor’s residence. Janhvi wore a simple off-white casual dress while Khushi opted for a monochrome. Check out the photos and a video here: 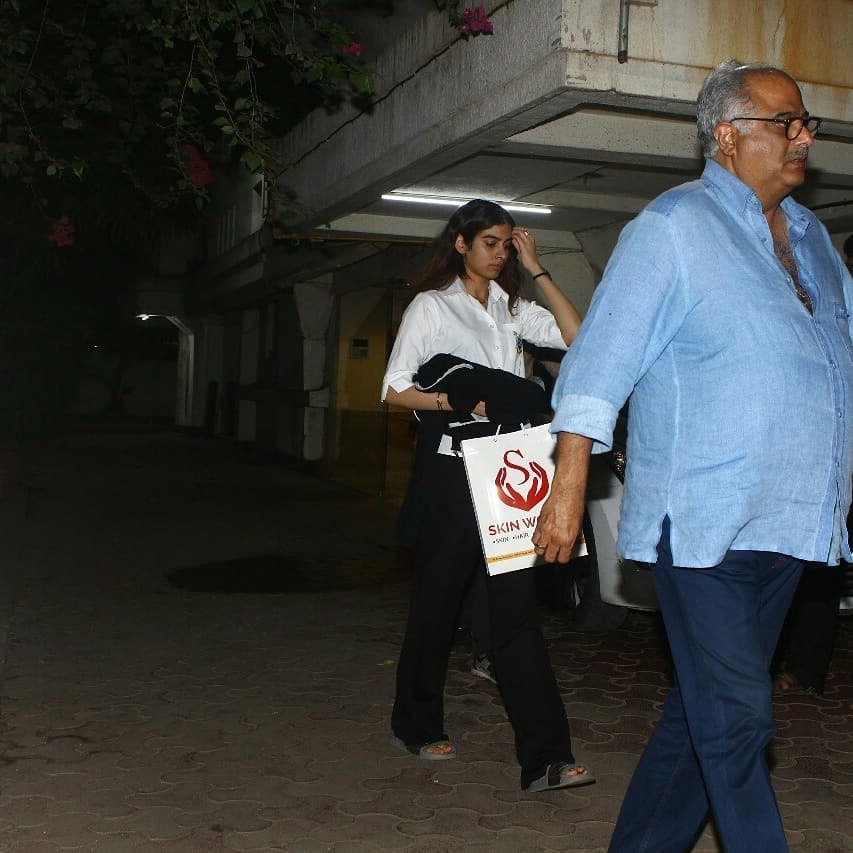 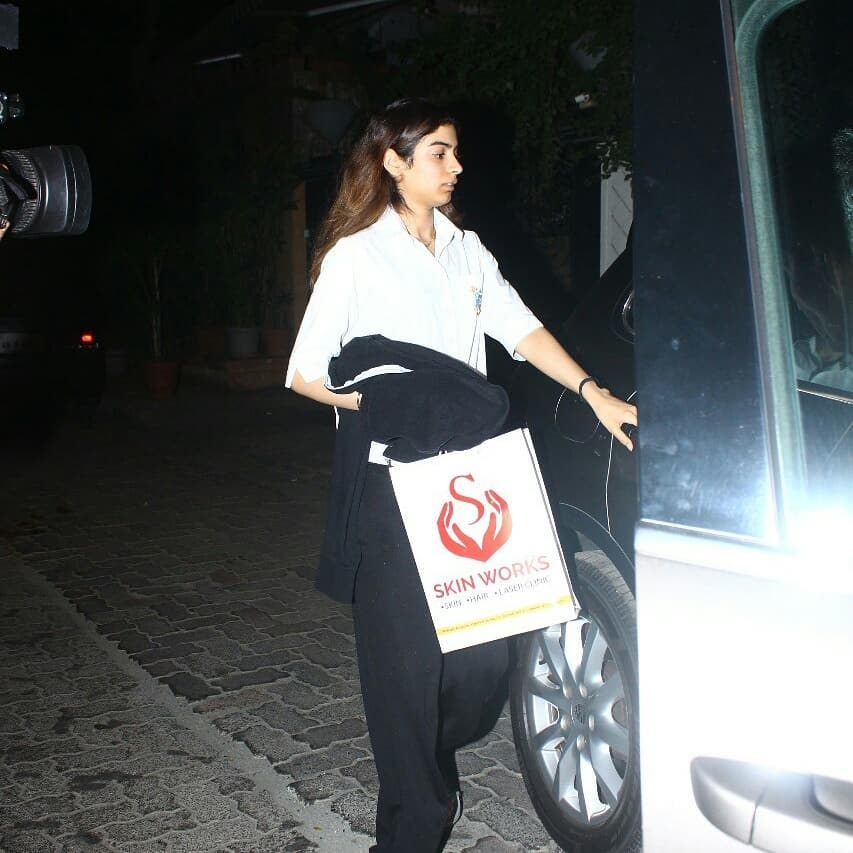 It’s amazing to see half-siblings bonding with each other so amicably. Arjun, Anshula, Janhvi and Khushi are surely setting some serious siblings goals here. In fact, recently there were reports that Arjun Kapoor is planning to shift back in his family home. A source revealed to a leading daily, “So far, Arjun and his sister Anshula Kapoor have led pretty much independent lives, away from their father’s family. But now Arjun feels his father and his stepsisters — Janhvi and Khushi — need him. He has begun to feel as protective towards his stepsister as he does towards his own sister Anshula.” Anshula Kapoor (being elder to both Janhvi and Khushi) has, in fact, taken the utmost care of the two. When Janhvi resumed the shooting of her upcoming film, Dhadak, Anshula took care of Khushi. She also organised Janvhi’s 21st birthday! In fact, just last week, Janvhi and Khushi were seen hugging Anshula Kapoor when they were exiting from Manish Malhotra’s house. The bond between these half-sisters is beyond words. 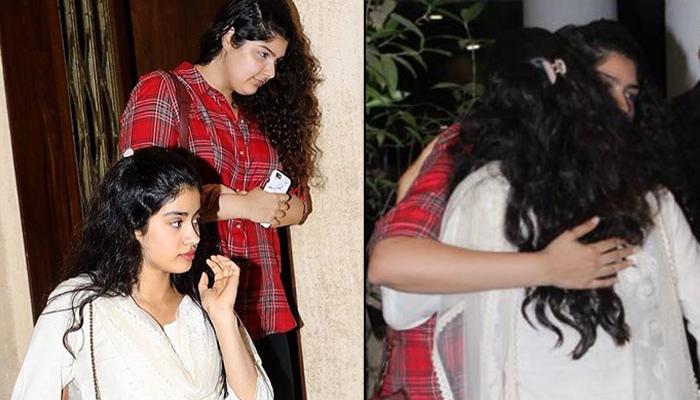 When a fan made derogatory remarks on Janhvi and Khushi on Instagram, Anshula retaliated and shunned the troll saying, “Hi, I’m requesting you to refrain from using abusive language especially towards my sisters, I do not appreciate it & have therefore deleted ur comments. While I am grateful for your passion & love for bhai & me, just a small correction - I was never working outside India. Let’s please spread joy & good vibes. Thank you for the love.” 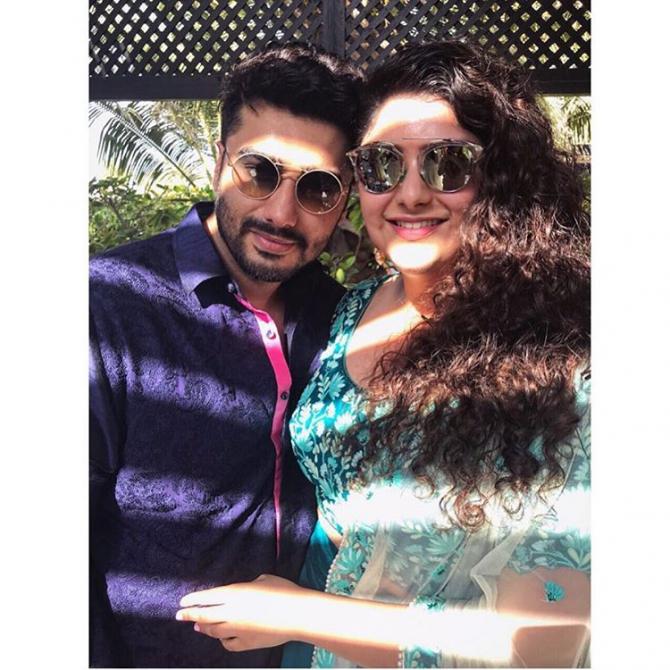 Earlier, Boney Kapoor had acknowledged Arjun and Anshula’s support, “I am blessed to have the support and love of Arjun and Anshula, who have been such pillars of strength for myself, Khushi and Janhvi. Together, as a family, we have tried to face this unbearable loss.”

On the professional front, Janhvi Kapoor is making her debut in Dhadak opposite Ishan Khatter who happens to be Shahid Kapoor’s half-brother.

Next Read: 'Masaan' Actress Shweta Tripathi Is All Set To Marry This Famous Actor-Rapper