Janhvi Kapoor Is Trolled For Saying, 'Maths Makes U Retarded', User Says '0' Was Invented For Her IQ

Janhvi Kapoor Is Trolled For Saying, 'Maths Makes U Retarded', User Says '0' Was Invented For Her IQ

In an interview, Janhvi Kapoor commented on the subject of maths and explained why she thinks it makes people retarded. However, she got brutally trolled for the same. Check out!

Bollywood actress, Janhvi Kapoor is the daughter of late veteran actress, Sridevi and filmmaker-producer, Boney Kapoor. She is known for her stunning fashion choices and cheerful personality. However, time and again, Janhvi also faces huge trolling on social media for her looks at any of her public appearances or for her unfiltered opinions. But without paying any heed to them, she keeps shining in her life.

On the work front, Janhvi is busy promoting her upcoming film, Good Luck Jerry. The comedy crime film is directed by Sidharth Sengupta, and along with her, it stars Deepak Dobriyal, Mita Vashisht, Neeraj Sood, and Sushant Singh in lead roles. The film is all set to hit the theatres on July 29, 2022. However, in her recent interview, she talked about her favourite subject in school and one subject which she hated the most. But her answers in turn landed her in trouble and she was trolled brutally by the netizens. 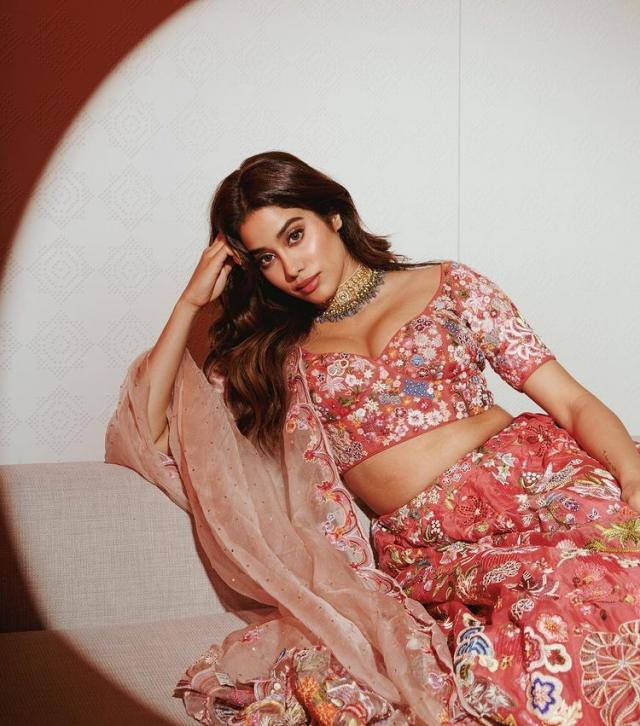 In an interview with Curly Tales, Janhvi Kapoor was asked which subject she liked the most in her school days. To this, she mentioned that it was history and literature and added that she did really well in them. However, soon she was asked about the one subject in which she was poor and hated it. In reply to this, she mentioned mathematics and added that it makes people retarded. Explaining the same, Janhvi said:

As soon as the video surfaced on the social media, netizens started trolling the actress for saying such a thing about the subject of maths. One netizen commented on her IQ and wrote, "Aryabhatta be like : tmhari IQ check krne ke liye hi zero invent kiya tha." Another user penned, "Dude if maths made people retarded, we would still be cavemen lol." One more netizen commented a famous phrase which can be read as, "The grapes are sour iykyk". Check out:

Earlier, Janhvi was trolled many times for her dressing style, and her looks have received mixed reactions. While a group of people used to laud the actress with appreciation, others dropped hateful comments on her look. Some had also compared her outfits with Urfi Javed, Poonam Pandey, Kim Kardashian and many others. However, Janhvi loves to flaunt her body in bodycon dresses, and this hateful reaction from the netizens trouble her. In an interview with the Film Companion, Janhvi admitted that it is exhausting to be conscious of her outfit all the time and had shared:

“For some reason, the gym is where people see me the most. Some days I just want to look comfortable and not care about if ‘this is going to look vulgar’ if the photo is taken at a certain angle. This irritates me. I don’t care if someone thinks if it is pretty or hot, I care if someone thinks that I am looking vulgar. I don’t think that any girl steps out with the intention of looking vulgar. Sometimes you get photographed in a certain way or people perceive you in a certain way and they character assassinate you, even though you make choices based on your comfort. That bothers me. It’s a small price to pay." 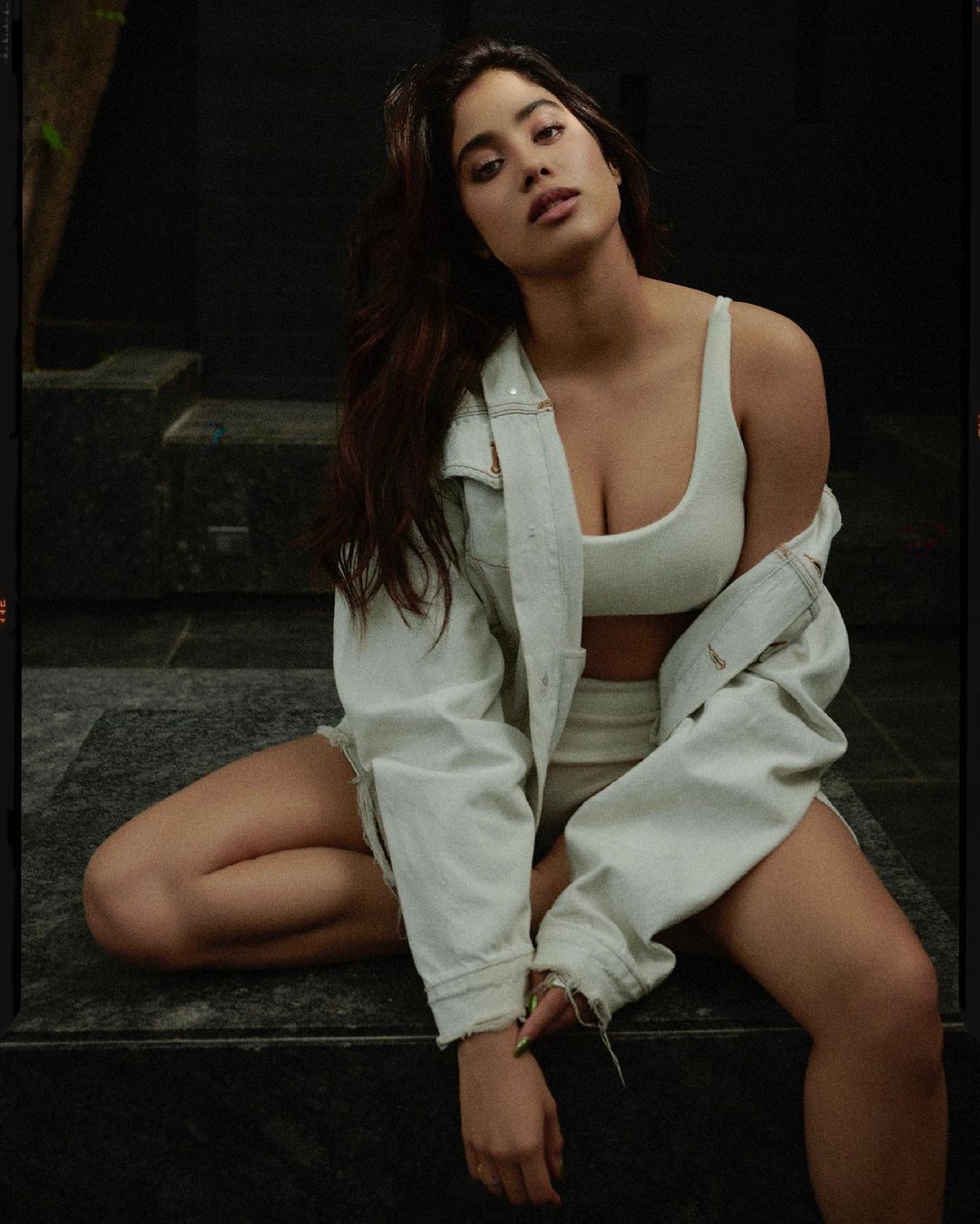 Well, what do you think about Janhvi's thoughts on maths? Let us know! 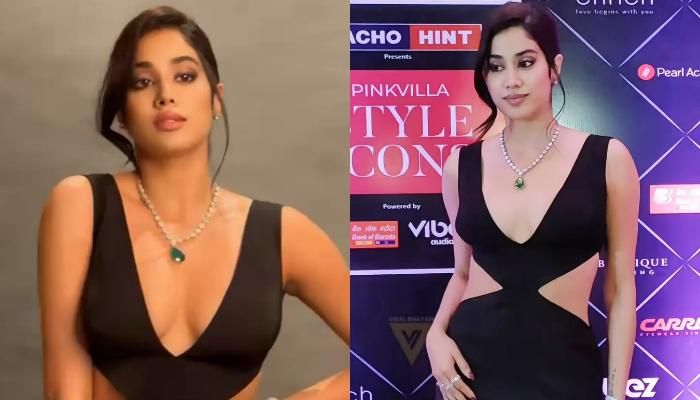 Janhvi Kapoor, daughter of late veteran actress, Sridevi and Bollywood's one of the most famous producers, Boney Kapoor, knows how to flaunt her style while putting the best fashion foot forward. Whenever Janhvi steps her foot in the city, be it for a brunch or promotional event or red carpet