The Bollywood industry has given us some adorable on-screen father-daughter duos over the years, who won our hearts with their magical bond. Amid this, some real-life celebrity daddy-daughter duos never miss out on a chance to dish out major relationship goals. Janhvi Kapoor and her producer-dad, Boney Kapoor share a warm bond. For the unversed, Boney was previously married to the late producer, Mona Shourie and together, they welcomed two children, Arjun Kapoor and Anshula Kapoor. Later, Boney had tied the knot with the late iconic actress, Sridevi, and they became parents after the arrival of two daughters, Janhvi Kapoor and Khushi Kapoor.

Ever since Boney made his debut on social media, we have been blessed to witness some rare and precious moments with his family. From childhood pictures to throwback memories, Boney's IG handle shouts nostalgia. On April 19, 2022, taking to his IG handle, the doting daddy had posted an unseen childhood picture of Arjun Kapoor and his step-sister, Janhvi Kapoor. In the picture, which is too adorable for words, Arjun was posing while holding Janhvi's ponytail. Along with the photo, Boney had written:

"Arjun & Janhvi in a playful mood in Burlington (Vermont, USA) during the shooting of Our film KHUSHI." On July 22, 2022, Boney Kapoor took to his IG handle and dropped an unseen glimpse from his memory trunk. The priceless picture featured his princess, Janhvi enjoying playtime with Amitabh Bachchan’s grandchildren, Agastya Nanda and Navya Naveli Nanda. The three kids looked cute as a button in the frame. Alongside it, Boney penned: 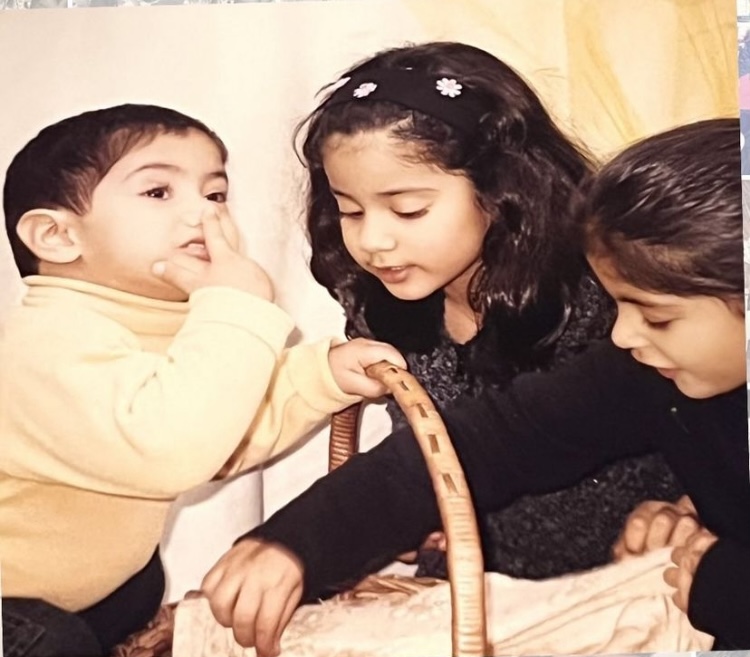 Earlier, in an interview with The Times of India, Arjun Kapoor had talked in length about his father, Boney Kapoor and the happiness he gets after seeing all his kids sitting together. Arjun had also shared that he feels happy that he now has two more people, along with his dad, who care and love him equally. Arjun could be quoted as saying:

"I'm very very fond of, I love having Janhvi and Khushi in my life. I love the fact that my father can now watch four of his kids sitting together and blabbering away while he's busy on the phone, posting on Instagram still. He is the biggest child out of all of us but still every single day comes with its own set of challenges because we all don't live together which is for the best, because we are all grown up and need our space. Am I better off without both of them in my life? Definitely. I am better off. I always believe I had my father in my life."

Also Read: Samantha Ruth Prabhu Reveals How Her Father Denied To Pay For Her Education And It Changed Her Life 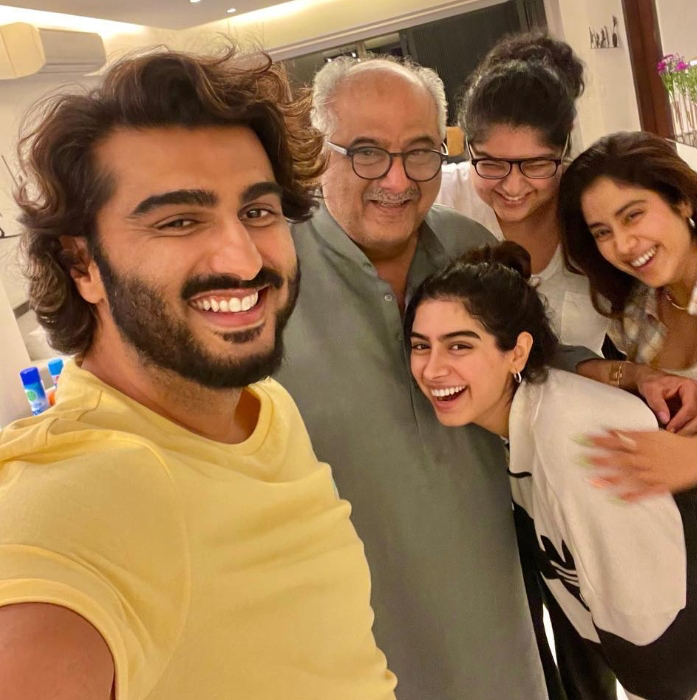 In an old interview with Harper Bazaar, Arjun Kapoor and Janhvi Kapoor had talked about the impact their father, Boney Kapoor's second wife and actress, Sridevi's demise, had on their respective bonds with each other. Revealing that they don't meet each other with certain pressure on their head, Janhvi had stated:

"It doesn't feel like, 'Oh, we must make an effort or we must meet', there is a willingness to meet as a family. It feels much more organic now. It's not like we go to each other's homes every day, or know every little detail about each other's lives. But I felt instant security with Arjun bhaiya and Anshula didi, a feeling of comfort. I wake up every day knowing that they always have my back, no matter what." 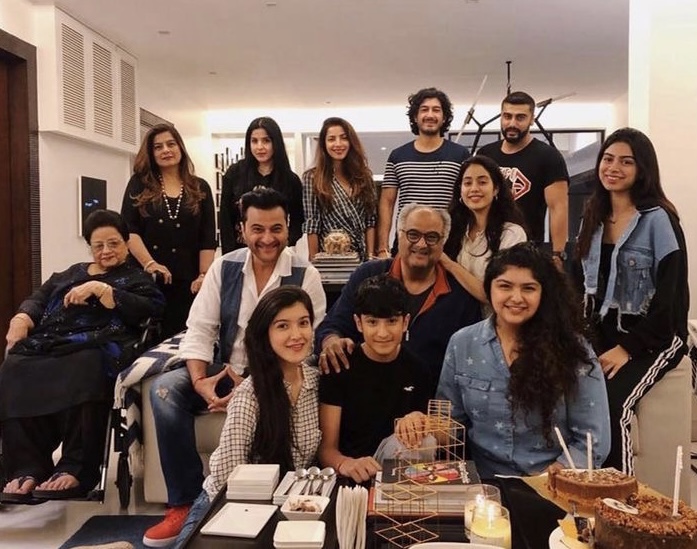 Next Read: Mira Rajput Steps Out In 'Salwar-Kameez' And Greasy Hair, Fans Shower Love And Hail Her Simplicity