If reports are to be believed, Janhvi Kapoor has broken all ties with rumoured boyfriend, Ishaan Khatter. Despite Ishaan's numerous efforts to make things better, Janhvi has been avoiding him.

Heartbreaks, break-ups and patch-ups are the part and parcel of one’s love life. When you enter a relationship, you will have to be prepared for these emotions to crowd you. Day one you will feel all lovey-dovey and mushy and then the other day, on a very simple thing you will have a fight with your partner and would not like to talk to him/her for days. All these things come with the blissful feeling of love and one has to be prepared to fight against all these negative thoughts and emotions to make their relationship work. Having someone by your side, who can understand your unspoken words and feelings is what we crave for and when we find someone like that, we try our best to keep him/her close. (Recommended Read: Ruslaan Mumtaz And Nirali Mehta Are All Set To Embrace Parenthood, Elated Daddy-To-Be Shares Details)

It was in the year 2018 when Boney Kapoor and Sridevi’s daughter, Janhvi Kapoor had made her big debut in Bollywood with the movie, Dhadak. And in no time became the Dhadak of the nation. We still remember the song, Pehli Baar Hai Ji, Pehli Baar Hai Ji… Iss Qadar Kisi Ki Dhun Sawaar Hai Ji… Jiski Aas Mein Hui Subah Se Dopehar… Shaam Ko Usi Ka Intezaar Hai Ji.... from the movie, Dhadak and how we have fallen in love with Madhu and Parthavi portrayed by Ishaan Khatter and Janhvi respectively. The duo had made us believe in the notion of true love with their effortless acting and brilliant dialogue delivery. Time and again, we have seen Janhvi and Ishaan pulling each other’s legs during interviews, media interactions and film promotions and their off-screen chemistry is enough to spark the rumours of their relationship. 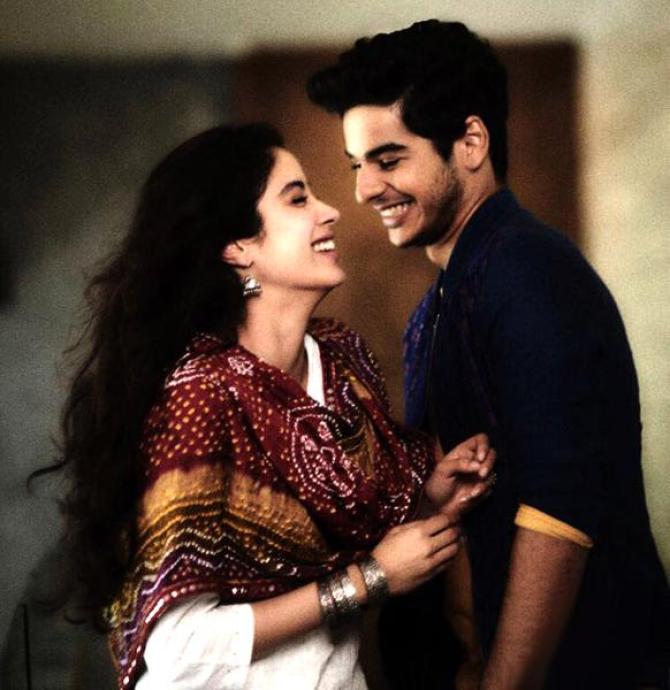 Ever since we have spotted them together off-screen, rumours and speculations about their relationship have been hitting the headlines. But the two have always refuted the same and have remained with the tag of ‘good friends.’ Now if a latest report of Pinkvilla is to be believed, Janhvi has broken all the ties with Ishaan and has been avoiding him. Despite Ishaan’s numerous efforts to mend things, Janhvi has been firm on her decision. As per reports, Janhvi’s recent picture with her rumoured ex, Akshat Ranjan had left Ishaan restless. Reports also suggest that Janhvi has also changed her gym in order to avoid Ishaan while he continues to make failed attempts at trying to bump into her. 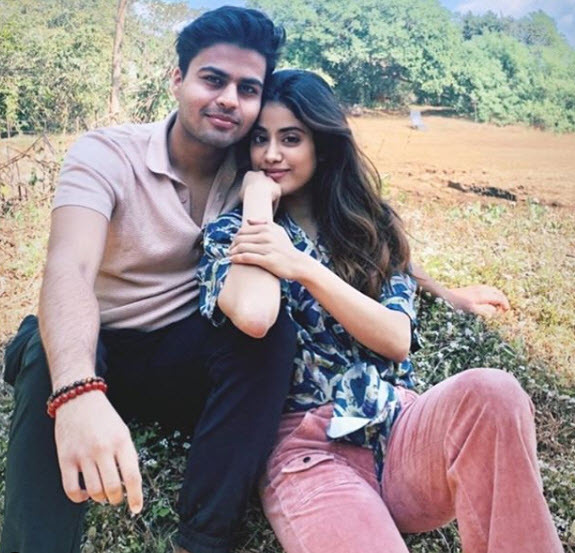 Ishaan Khatter had made his debut on Neha Dhupia’s chat show, No Filter Neha and had spoken about his relationship with rumoured girlfriend, Janhvi Kapoor. He had confessed of doing something really crazy for Janhvi on her request. Talking about the same, he had stated, “I stole a pillow for Janhvi Kapoor in Oman as she couldn’t do it.” Ishaan had talked about the bond he shares with Janhvi and had also taken her name as a better actor than Sara Ali Khan. When asked whether he would choose a promising future for himself or Janhvi, the Beyond The Clouds actor had given one of the cutest replies and had said, “I wish a more promising future for her and she can choose a more promising future for me.” (Suggested Read: Tiger Shroff Wishes His Father, Jackie Shroff With An Unseen Throwback Picture On His 63rd Birthday) 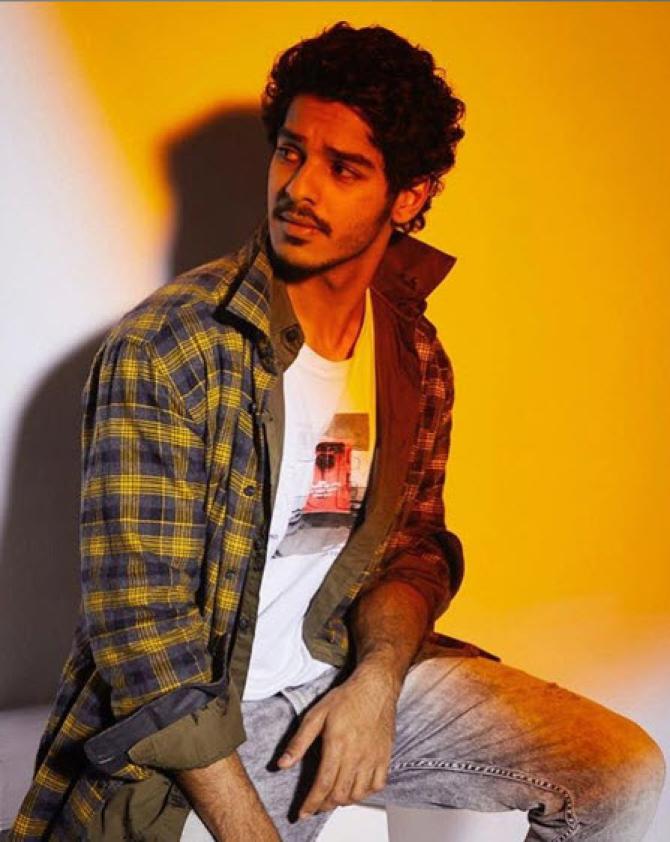 When two co-stars work in a film, you get to spend a lot of time with each other and in the process, become aware of each other’s habits. Same was the case for Janhvi Kapoor and Ishaan Khatter. Ishaan had appeared on the second season of Anaita Shroff Adjania’s chat show, Feet Up With The Stars. When the host of the show, Anaita had asked Ishaan about one of the most annoying habits of Janhvi and this is what the Beyond The Stars actor had shared, "She is a mastikhor. She knows which buttons to press. It's irritating because sometimes, she will go on a tangent when it's not required and she will stay on it," further adding that she "fights when she doesn't want to fight.” 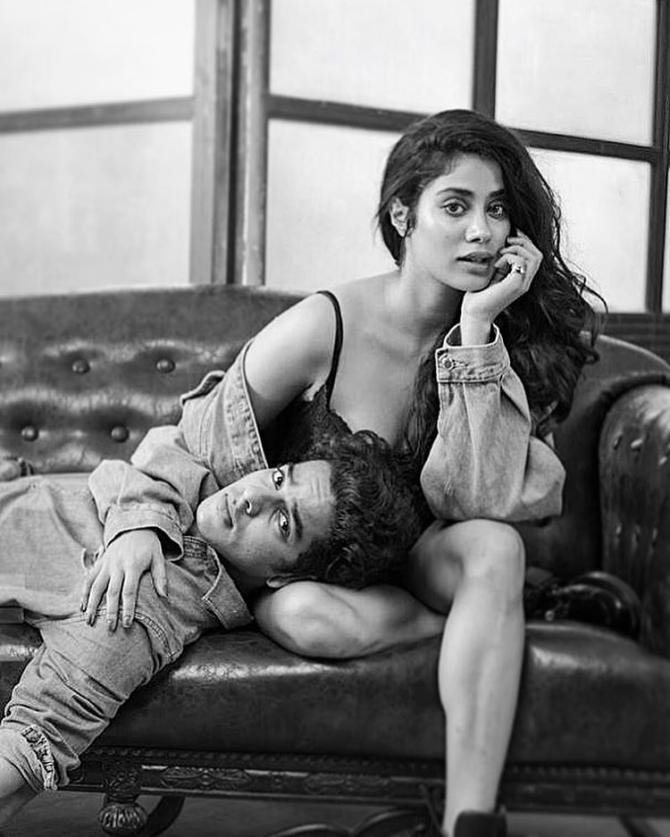 Recalling the first time Ishaan Khatter and Janhvi Kapoor had met and how they had broken the ice, the former had shared, "The first time we met, we saw La La Land. Because she had not seen it and I had seen it five times. It's such a great film and she hadn't seen it, and I was like ugh. We started our exchange with films. By the time we got on set, we were bum chums.” Speaking about her first co-star, Ishaan Khatter in an interview with the Hindustan Times, Janhvi Kapoor had shared, “Till now, he is the only person I have worked with, and it was easy to team up with him because I think we get along really well. Also, as an actor, I am in awe of him and the way he approaches his scenes. Plus, he has great energy [as an actor], and it is probably because he is new too. But what helped me a lot was the fact that he is {a} more experienced {actor} than me.” (Must Read: Mohena Kumari Singh's Cheerful Boomerang With Her Mother-In-Law Is All About Their 'Saas Bahu Saga') 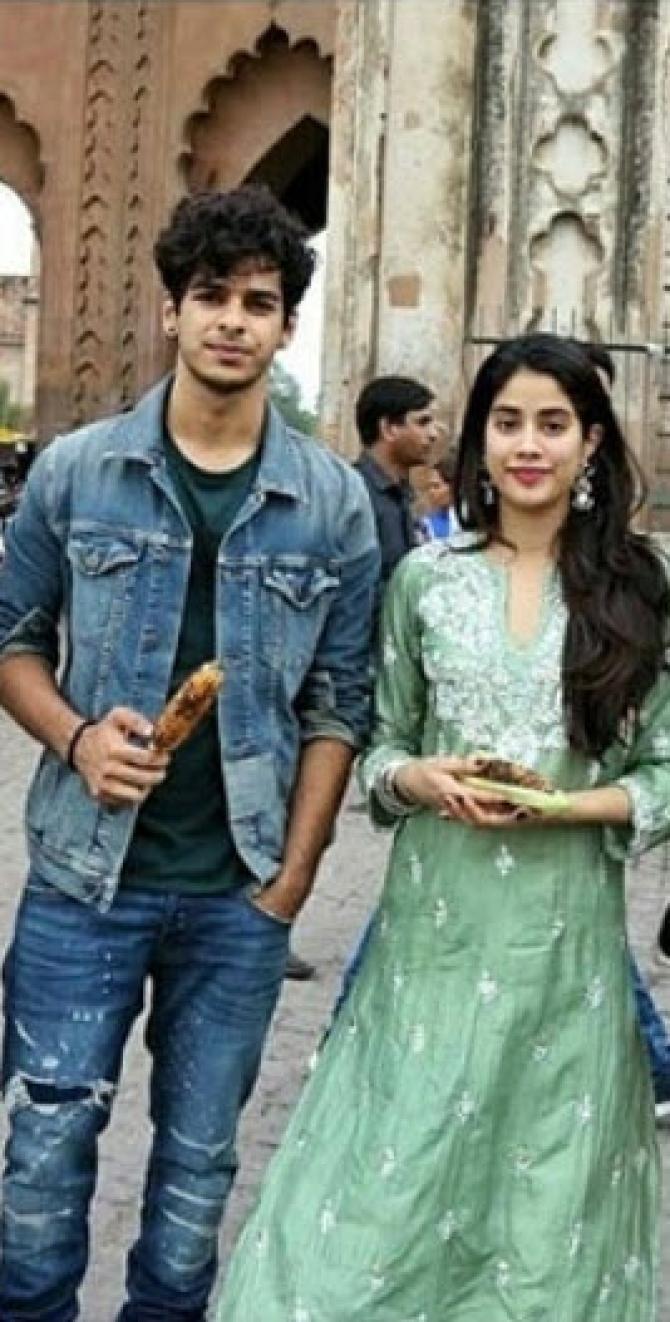 Guess, we will have to wait for Janhvi and Ishaan to confirm on the news of their differences.