The ‘Kabir Singh’ of Bollywood, Shahid Kapoor has turned a year older and his brother, Ishaan Khatter has posted an adorable birthday wish for him. Check it out. 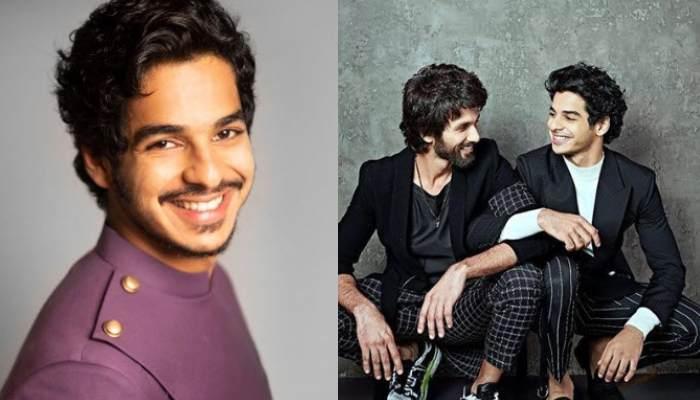 Brothers are our lifelines and the only ones we trust blindly. They are the first ones we think of during a fight. Such is the impact of brothers in a relationship, they are always there for each other. They would nag us, tease us and do all the emotional attyachar but, anyone raises a finger at us and there they are standing like our pillar of strength. Who needs a superhero when one is blessed with a brother? Our first best friend and our only constant, they are the best part of our childhood. A similar relationship is shared by Bollywood’s half-brothers, Shahid Kapoor and Ishaan Khatter. (Also Read: Ambani Family Celebrates Shrimati Kokilaben Ambani's Birthday With A Shrimad Bhagwad Saptah)

Ishaan Khatter had proved his mettle in acting when he had made his acting debut in 2017 with Majid Majidi's film, Beyond The Clouds. He later became the dhadak of the entire nation when he had starred in the film, Dhadak opposite Janhvi Kapoor. Just two films old, Ishaan has already proved his acting skills but the one, who has always inspired him to become an actor is none other than his brother, Shahid Kapoor. For Ishaan, Shahid is not just his brother but also his mentor and somebody he always looks up to. Today, Shahid has turned a year older and it is Ishaan, who has shared a lovely birthday wish for him. 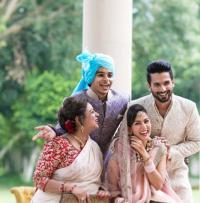 On February 25, 2020, Shahid Kapoor turned 39 and his chhote miyan, Ishaan Khatter wished him in an adorable way. He took to his Instagram handle and shared some candid pictures of Shahid. Along with the picture, he wrote a note which can be read as “OG Mere #bademiya Happy budddayyyy bhaijaaaaaaan.”

In an interactive session with India Film Project, Ishaan had revealed the best advice that he had received from his brother, Shahid and had stated, "My brother (Shahid Kapoor) once told me that the moment between action and cut is yours, everything else is secondary. He said find that honest moment and, while everything else could help, finding your honest moment will let you live it in front of the camera." (Also Read: Alia Bhatt To Romance Ex-Lover, Sidharth Malhotra In 'Aashiqui 3'? Here's What Mohit Suri Has To Say) 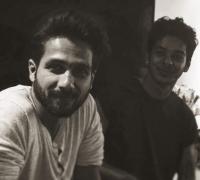 Ishaan managed to impress the audience with his breakthrough performance in his debut film, Beyond The Clouds. Ishaan is considered as a very passionate actor and after his film, Dhadak, he was rated among one of the top newcomers of Bollywood. Ishaan looks up to his brother for professional advice and had revealed that it is his elder brother, who had given him the honest advice of staying true to one’s performance in front of the camera.

Ishaan Khatter shares an amazing bond with his brother, Shahid Kapoor and has always praised him for supporting him in every decision. Speculations about Ishaan dating Janhvi Kapoor have been doing the rounds for quite a while and it was Shahid, who had given the best advice to them. Shahid had appeared on Neha Dhupia’s chat show, No Filter Neha season 4 and was asked for any advice that he would give to Ishaan and Janhvi. To this, the Padmaavat actor had stated, “Balance work and personal space.” 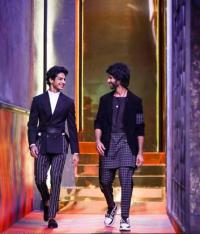 Shahid Kapoor’s film, Kabir Singh had opened to mixed reviews and the actor was well applauded for his performance. Well, it was Shahid’s half-brother, Ishaan Khatter, who was bowled over by his performance. On June 26, 2019, Ishaan had taken to his Instagram handle and had posted a heartfelt open letter for Shahid. He had written, “As happy as can be for my big brother today who’s always been a shining example of a human being for me. Not a doubt in the world that you deserve the smashing success but it continues to baffle me how you were able to play one of the most complex, lost and damaged characters with such perfection while returning home to being the most centered, loving and responsible family man I know. Thank you for showing me what it means to be a responsible son, father, husband and brother always AND for knocking me out with your performance in and as #KabirSingh.” (Also Read: Shahid Kapoor Reveals His 39th Birthday Plans, Says That Family Is The First Priority For Him) 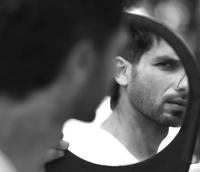 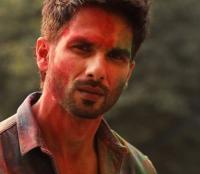 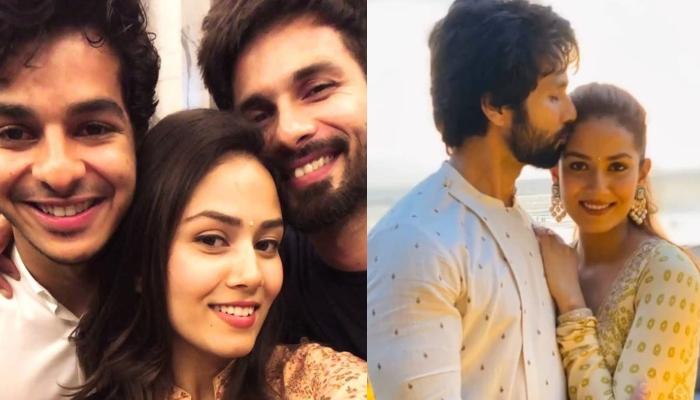 If there's one such bond that is as special and cherishable as the sibling relationship, then it has to be of devar/nanad-bhabhi. When a woman moves to a new house after marriage, it is with the support of her devar/nanad that she is able to adjust in the family and call