Vandana Sajnani Khattar had attended her step-son, Ishaan Khatter's graduation ceremony with his father, Rajesh Khattar and mother, Neliima Azeem. Check out the picture inside!

The dynamics of the Khattar family of Bollywood might seem strange, but it fills our heart with hope that when there is love and respect, tags don’t really matter. No matter how complicated it might seem the relationship between Neliima Azeem, Ishaan Khatter, Rajesh Khattar, Vandana Sajnani Khattar and Yuvaan Vanraj Khattar is special. For the unversed, after divorce with Pankaj Kapoor, Neliima had found love again in Rajesh Khattar. The two had exchanged wedding vows in 1990 and six years after the birth of their son, Ishaan Khatter, the couple got divorced. It was in 2008 when Rajesh Khattar had tied the knot with Vandana Sajnani and eleven years later, the couple had welcomed their first child, Yuvaan Vanraj Khattar.

Neliima Azeem and Vandana have often spoken highly about each other and the bond they share. They have always mentioned that the families share a cordial bond and Ishaan loves to meet his baby brother, Yuvaan. We had seen a glimpse of Vandana’s bond with Ishaan when she had wished him on his birthday on November 1, 2019. In the picture, we could see Ishaan kissing his stepmother, Vandana on her cheeks, depicting the lovely bond they share. Sharing the picture, she had wished the birthday boy and had written, “A memorable picture with this wonderful boy #Happybirthday @ishaankhatter Stay blessed, stay happy always #Ishaankhattar #Birthdayboy.” 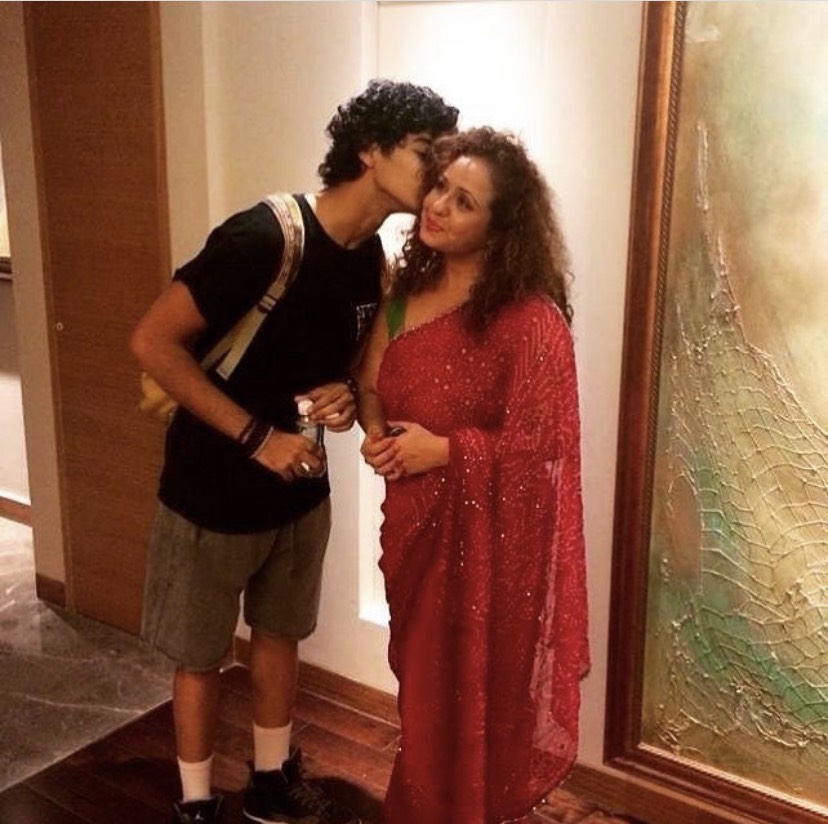 Scrolling through Vandana’s IG handle, we stumbled upon a picture that spoke volumes about their family’s bond. The picture was from Ishaan’s graduation ceremony which was attended by his father, Rajesh Khattar, mother, Neliima Azeem and step-mother, Vandana Sajnani Khattar. The picture looked like the one taken at Ishaan’s college’s auditorium and the actor can be seen hugging his mother, stepmother and father as they all posed for the camera. Ishaan could be seen wearing her graduation hat and cape. Take a look: 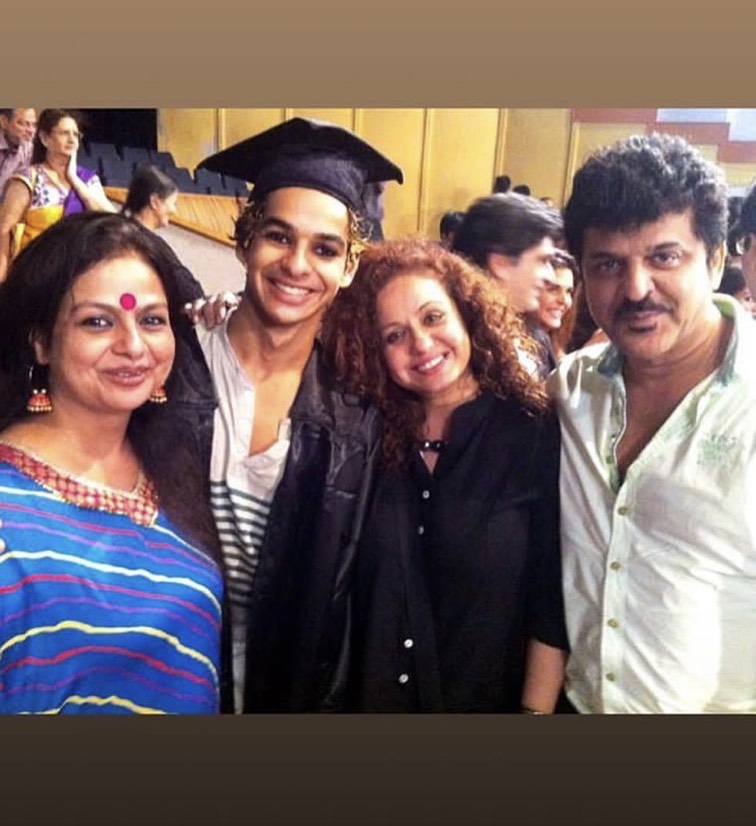 In an interview with Bollywood Bubble, Vandana Sajnani Khattar had spoken about her equation with Neliima Azeem and Ishaan Khattar and if they have met her and Rajesh Khattar's son, Yuvaan Vanraj Khattar. She had said, "When Yuvaan was born, Ishaan came home, he was very tiny of course, so there was no interaction as such. So, Ishaan was playing with him and all of that, then they had a couple of video calls and stuff. Neelima has come home even after that, she has seen Yuvaan in a little more grown stage. However, then the lockdown happened, Ishaan was off to Goa for some time, and we were also home-bound. But, Ishaan has been very much in touch, with all of us actually." Vandana is sure to meet Neliima and Ishaan soon after things get better and they are in the same city!

Recommended Read: Deepshikha Nagpal's Ex-Hubby Claimed Her Filing A Police Complaint Against Him For A Rs 500 Bedsheet 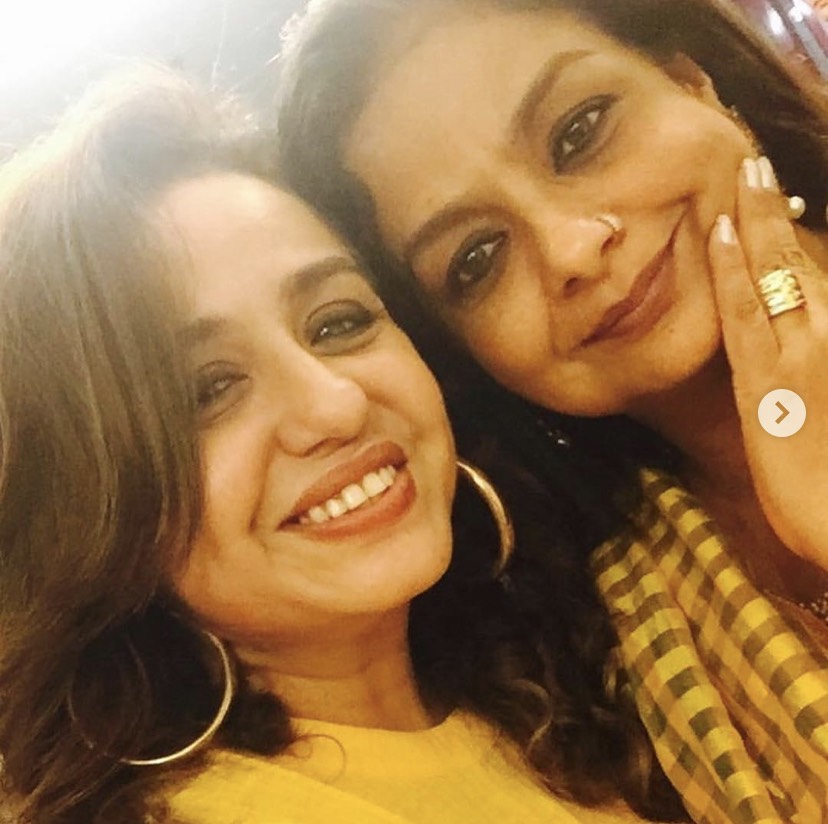 In a conversation with Bollywood Bubble, Neliima Azeem had talked about the cordial bond she shares with her ex-husband, Rajesh Khattar and had credited his now-wife, Vandana Sajnani Khattar for the same. She had remarked, "I'd like to give Vandana the credit here because Vandana is somebody who has always seeked me and I would say she has taken the initiative to be a friend of mine. And she respects me like as I am an elder in a family. She’s just always respected me and admired me and encouraged me to be there for her. I feel comfortable with Rajesh because of that."

Don't Miss: Did You Know Shah Rukh Khan And Gauri Khan's First Night Was Ruined By Hema Malini? Here Is How