'Kundali Bhagya' Fame, Isha Anand Opens Up About Her Pregnancy, Worries About Getting Back To Shape

'Kundali Bhagya' Fame, Isha Anand Opens Up About Her Pregnancy, Worries About Getting Back To Shape

Television actress, Isha Anand, who features in 'Kundali Bhagya', revealed that she is 5-months pregnant. She also reflected her thoughts about her pregnancy. Details inside!

There's no doubt in the fact that motherhood is one of the most beautiful phases of a woman's life. From waiting for nine months for the little one to arrive, to spending sleepless nights for the little munchkin, a mother enjoys doing all of it for her baby. Television actress, Isha Anand, is going through the beautiful phase of pregnancy in her life currently.

It has been a pretty busy 2021 for Kundali Bhagya fame, Isha Anand. Firstly, she got married to a pilot named Vasdev Singh Jasrotia on May 2, 2021, in their hometown, Rajasthan. After three months of her marital life, the actress is all set to embrace motherhood and also accepted that she is five months pregnant. She also talked about the thoughts she has regarding her pregnancy.

Has Shreya Ghoshal Decided A Name For Her Soon-To-Be-Born Baby? She Talks About Her Pregnancy Phase

Recommended Read: Navya Naveli Nanda Credits 'Nani' Jaya Bachchan For Being Her Inspiration, Says 'She Has A Spine' In a recent interview with ETimes, Isha Anand shared the importance of a mom-to-be to accept the fact that she is going to embark on a new journey in her life. She said, “Acceptance is the first step to embrace motherhood. I have accepted that I’m going to be a mom soon and things will not be the same, but in the end, it will be worthwhile (smiles)." 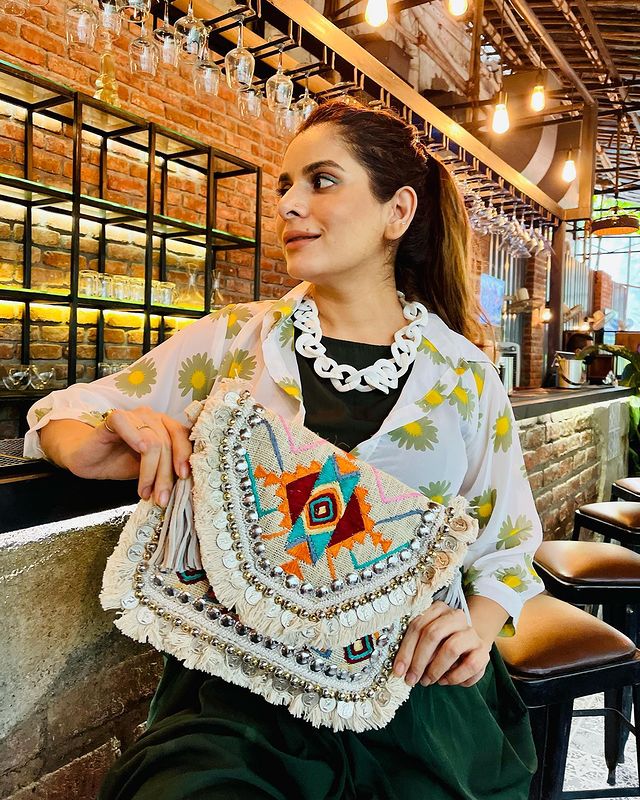 Going further in her interview, Isha also talked about the changes that her body is going through right now due to her pregnancy. She explained, "Yes, my body is changing every day; it’s getting bigger, but I’m comfortable with it now. I took time to adjust to this change initially as it was a new experience for me.” Isha Anand also talked about her concerns regarding her pregnancy and said, "I would worry about the stretch marks, whether I’d be able to get back to my original shape and my career.” However, she was quick to add that rather than panicking, it is better to accept this beautiful phase of life, and in the end, everything will be worth it. 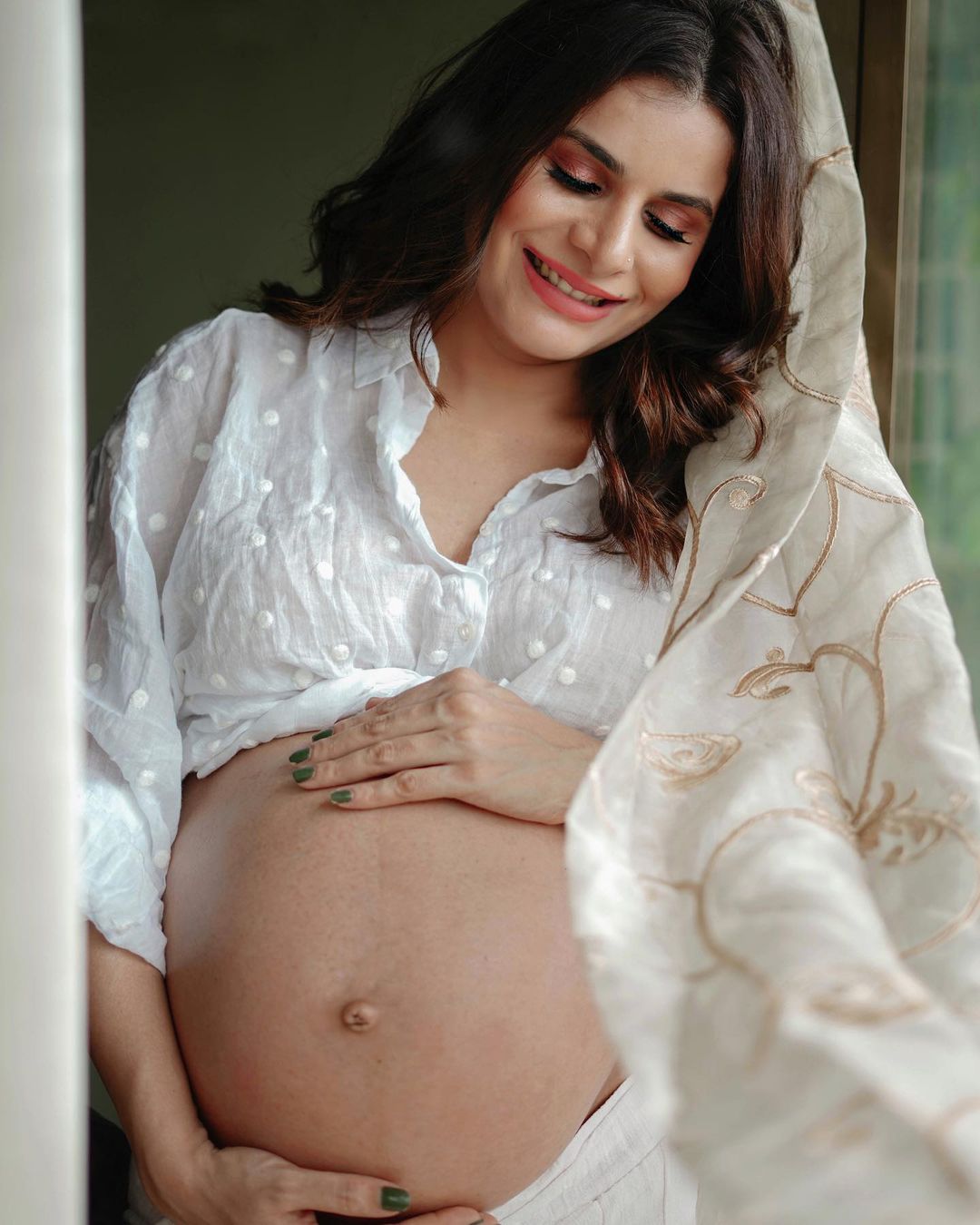 In the interview, the mommy-to-be, Isha Anand, talked about how her husband, Vasdev Singh Jasrotia, has been supporting her throughout these months. She also shed light on the fact that he often researches and shares important information with her and has been taking care of her diet. Also Read: Malaika Arora Admits She Badly Wishes To Have A Daughter, Addresses Chances Of Adopting A Girl Child

On the work front, Isha Anand is also seen in the television show, Choti Sarrdaarni.