Mukesh Ambani and Nita Ambani are on cloud nine as their daughter, Isha Ambani has become a mommy for the first time in her life. Isha and her hubby, Anand Piramal were blessed with twins, a girl and a boy on November 19, 2022. For the unversed, Isha and Anand had tied the knot on December 12, 2018, in a grand wedding, which was attended by the who's who of the glam world. And after 3 years of marital bliss, the couple hopped on to the parenthood phase in their lives.

On November 20, 2022, Isha Ambani’s parents, Mukesh Ambani and Nita Ambani, and Anand Piramal’s parents, Swati and Ajay Piramal released an official statement and delighted the world with the announcement news of the arrival of two little munchkins into their family. They revealed that Isha and Anand were blessed with a boy and a girl, whom they have named Aadiya and Krishna. An excerpt from the statement could be read as:

“We are delighted to share that our children Isha and Anand have been blessed by the Almighty with twins on 19th November 2022. Isha and the babies, baby girl Aadiya and baby boy Krishna are doing well.” 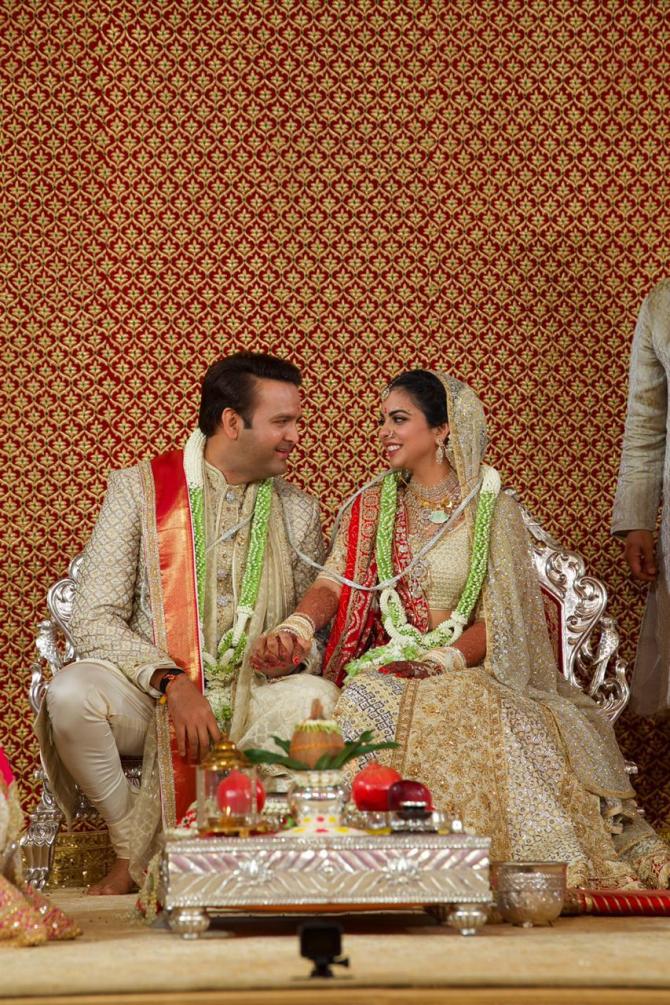 As per a report in The Indian Express, the meaning of Isha Ambani and Anand Piramal's daughter, Aadiya is the beginning or first power. Explaining the numerological significance of the name, a tarot reader, Shikkha Kukrejaa, mentioned that the numerical for the name 'Aadiya' is 5. She also revealed the traits that number 5 people have and said:

“It means beginning or first power. Based on numerology value 5, Aadiya is growth-oriented and has traits like that of being visionary, adventurous, spendthrift, freedom loving, restless, spiritual, adventurous, energetic, curious, visionary, magnetic, and expansive.” 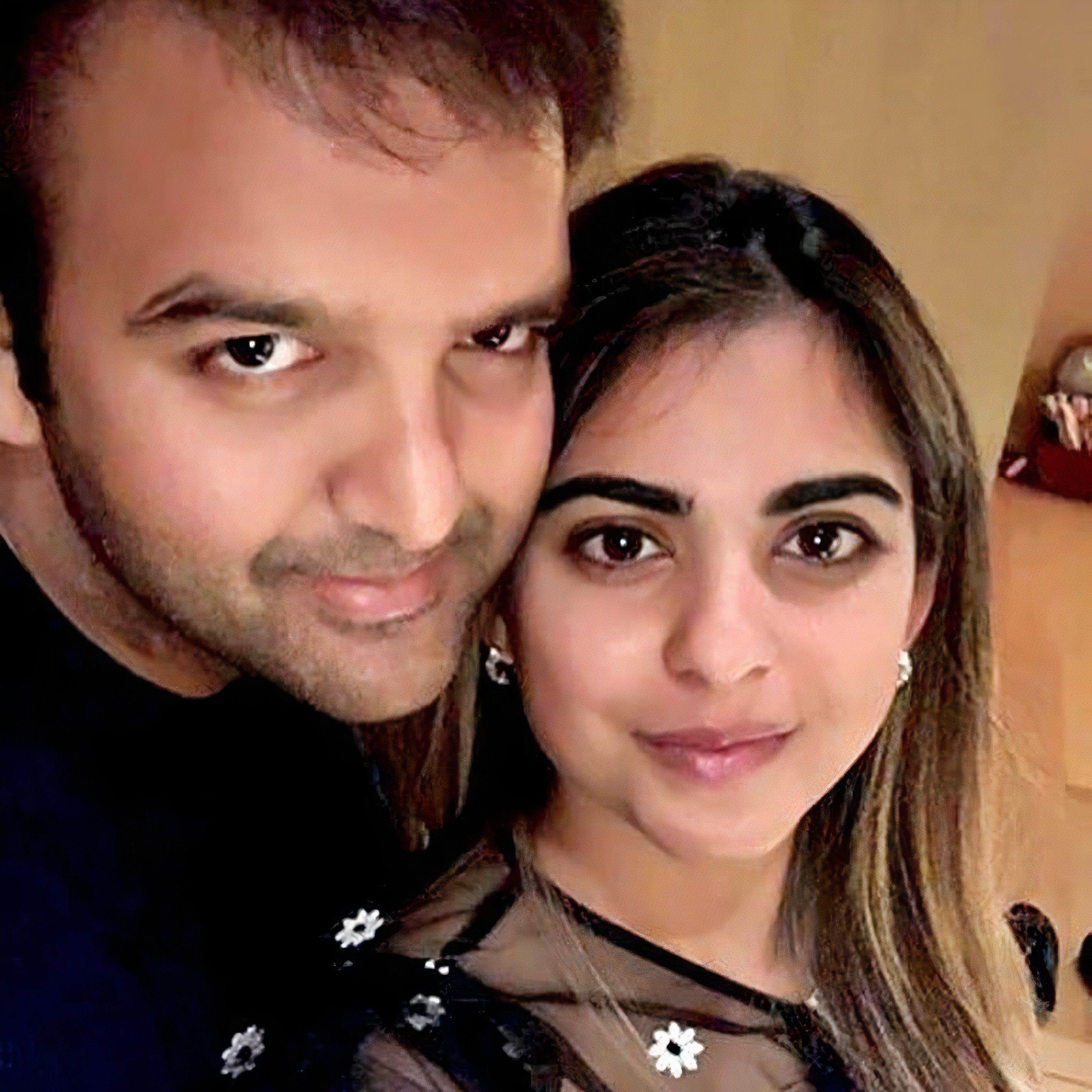 Further in the report, the tarot reader explained the significance of Isha Ambani and Anand Piramal’s baby boy's name. She shared that the name 'Krishna' means love, affection, and peace and also talked about the numerical aspects of his name. Talking about the qualities that Krishna would possess, Shikkha said:

“The name ‘Krishna’ means love, peace, and affection. The numerical for the name is 8. A person with ‘8’ as a name numerical is practical, status loving, power-seeking, materialistic, fair, self-sufficient, and determined to achieve goals.” Isha Ambani prefers to keep her private life under wraps. However, in a rare post-marriage interview with Vogue, Isha opened up about her personal life. Talking about the same, she revealed the similarities and differences that she and her hubby, Anand Piramal share with one another and added that she really enjoyed her wedding. Mentioning that Anand reminds her of her father, Mukesh Ambani, Isha had stated:

“He hates attending events, I enjoy them. I really enjoyed our wedding, but it was not exactly his idea of fun (laughs). He’s more spiritual than I am. But we are also very similar. We are both very family-oriented, and we both love food. I remember in one of the speeches that my father gave at my wedding, he listed ten reasons why he liked Anand. It was hilarious, and dad concluded by saying that these are probably the same ten things that he would also use to describe himself. And it’s true; in many ways Anand reminds me of my father.” We can't wait to get a glimpse of Isha Ambani and Anand Piramal's twins!

Next Read: Ananya Panday Shares A Hilarious Photo Of Her 'Nani' Feeding Milk While Holding A Beer Glass In Hand