In this showbiz world, there are some celebs who are very chilled out about their personal lives and don’t shy away from sharing their relationship statuses. But there are also such celebs who are always guarded about it and keep it ‘personal’ in literal sense.

There is one actress who falls under the latter category and it’s none other than Luck fame actress, Shruti Haasan. 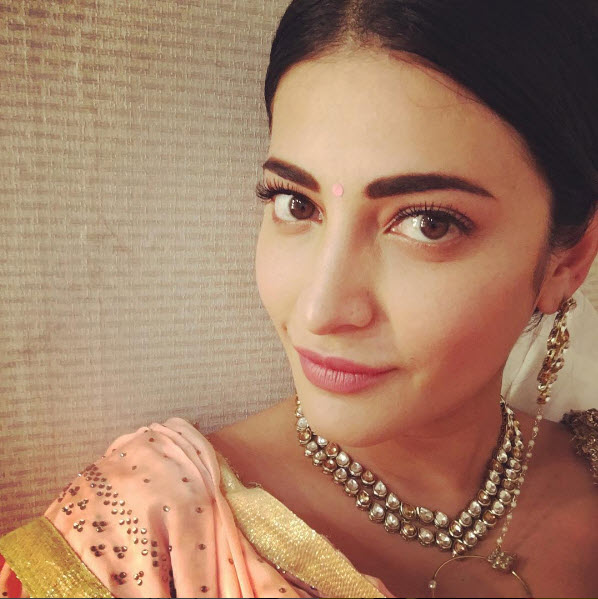 There is very little known about this beautiful actress’s love life, but things don’t stay under the wraps in this glam world for long. Sooner or later, everything comes into the forefront. So, now the news is that Shruti Haasan is dating a London-based actor of Italian origin named, Michael Corsale and it’s been quite a few months since they started seeing each other. 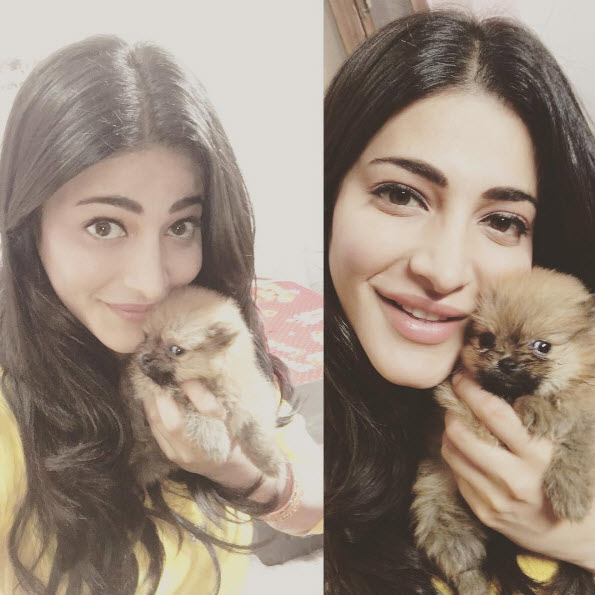 A source close to the actress revealed to an entertainment tabloid:

“Shruti and Michael met for the first time in London through a common friend, when she was there to record a track with the British alternative rock band, Dinosaur Pile-Up. They are very happy together," Not just this, the actress was even spotted spending quality time with the handsome hunk on Valentine’s Day this year (2017). 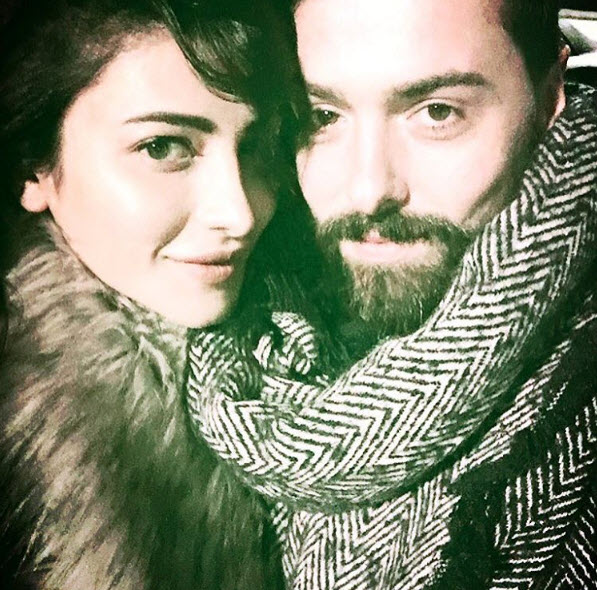 The source also stated that Michael left for London on February 14, 2017. In fact, Shruti was there at the airport to see him off and was spotted with him at the airport. Hold on guys, the interesting thing is that both of them were wearing coordinated footwear. Yes that’s right! Here we have a digital proof of it. Here have a look at it: Do Check Out: Varun And His Alleged Girlfriend Had The Best Valentine's Date And He Surprised Her With A Cute Gift

In fact, Shruti shared a picture of herself and Michael’s feet on her official Instagram account. Here’s the picture that she posted: “Every step counts - together or apart - walk to your own sunshine” Recommended Read: Kareena Reveals How Her Dietitian Rujuta Diwekar Is Helping Her Lose The Post-Pregnancy Weight

Well, Shruti and Michael make a great couple together. We hope that Shruti soon opens up about her relationship with this charming guy. Till then all you guys can stay tuned with us right here to get the latest updates on these two cuties and other B-town celebs!