Is Romance Brewing Between Pratik Sehajpal And Nikki Tamboli? Fans Call Them 'The Perfect Couple'

Is Romance Brewing Between Pratik Sehajpal And Nikki Tamboli? Fans Call Them 'The Perfect Couple'

'Bigg Boss 15' fame, Pratik Sehajpal and Nikki Tamboli have become the new talk of the town for their brewing romance. A close source has revealed some insights on it. Check out!

Pratik Sehajpal has become a sensation after his acting stint in the controversial reality show, Bigg Boss 15. From locking horns with celebrity contestants of the show to winning hearts with his outspoken nature, Pratik had offered all the masala that its viewers were expecting to seek from it. While the Salman Khan hosted show had witnessed Tejasswi Prakash lifting the trophy, some angry netizens had hailed Pratik as their winner. Since then, he has got many die-heart fangirls including actress, Nikki Tamboli.

However, the alleged couple is currently making the headlines for their sizzling on-screen chemistry on the Bharti Singh hosted game show, The Khatra Khatra Khatra. Nikki had made abuzz when she had confessed in the show that she would like to marry Pratik Sehajpal. Recently, a source close to them revealed some inside news about the couple's brewing romance. For the unversed, Nikki Tamboli rose to fame with her biggest-grossing Tamil film, Kanchana 3. Later, she had participated in Bigg Boss 14 and had emerged as the 2nd runner up.

Recently, The Khatra Khatra Khatra comedy game show has overjoyed the audience with the glimpses of unmatched chemistry and love banters of the cutest duo, Pratik Sehajpal and Nikki Tamboli. A source close to Bollywood Life revealed that even Pratik's sister, Prerna Sehajpal is very fond of Nikki. But, despite sharing a beautiful bond, there is nothing more than a good friendship. The report stated:

"Nikki Tamboli and Pratik Sehajpal get along like a house on fire. The two have bonded beautifully. In fact, Pratik Sehajpal visited her place for the shoot which they did. His sister Prerna Sehajpal is also very fond of Nikki. People have noticed the kind of comfort level they share, which has come out on screen. The two have been approached for a project on OTT too. But, as of now, it is nothing beyond a good friendship. We cannot predict the future and their chemistry has indeed surprised many." A few days ago, Nikki had shared a post giving a glimpse of one of the tasks of the show. In the video, the duo could be seen involved in a fun game referred to as 'The Puppet Date'. During the task, Pratik and Nikki were seen brushing their cheeks against each other. Following this, Bharti Singh had asked Nikki if she would like to go on a date with Pratik. To which, Nikki lovingly replied that she would like to marry him. After which, Pratik went on his knees to propose to her with a red rose.

Also Read: Kareena Kapoor Khan Spills The Beans On Why Her Hubby, Saif Ali Khan Doesn't Pose For The Paps 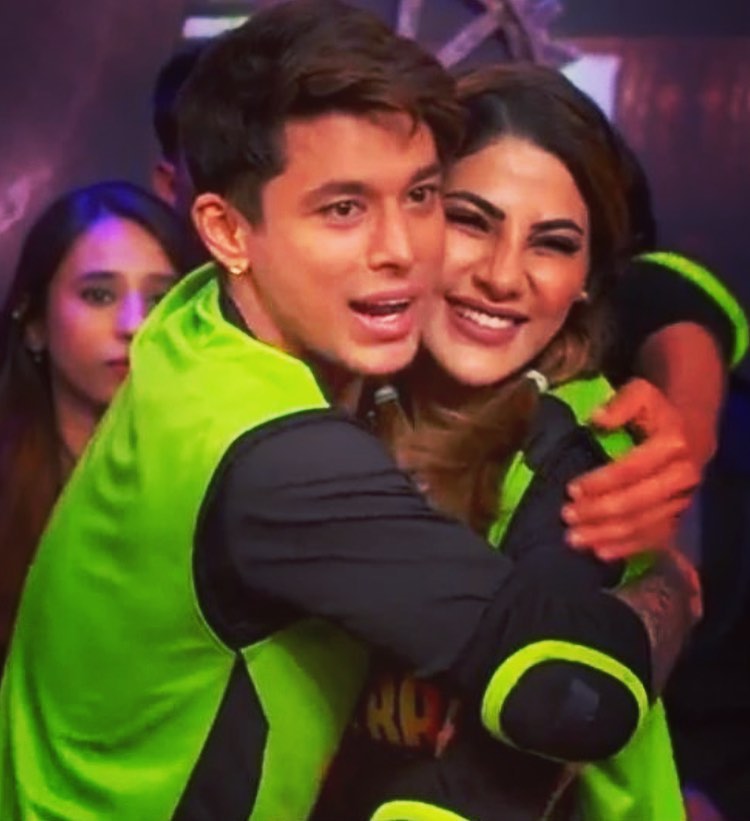 Earlier, during Pratik Sehajpal's stint in Bigg Boss OTT, he had formed a beautiful bond with the Bollywood singer, Neha Bhasin. Well, not just that, their friendship was such a close-knit one that it had raised many eyebrows, and Neha was trolled massively as she was already married to a composer, Sameeruddin. In an interview with PTI, Pratik Sehajpal had opened up about feeling bad as Neha Bhasin was poorly trolled for her friendship with him, but at the same time, he had made it clear that he did not regret his bond. He had said:

"It is unfortunate because Neha has stood with me unconditionally, and I appreciate it. To be honest...What all happened outside, I am apologetic for that because I never thought something like this would happen. I even apologised if anyone was hurt but I am not going to apologise for the bond I had with her because it was a pure, nice emotional friendship." 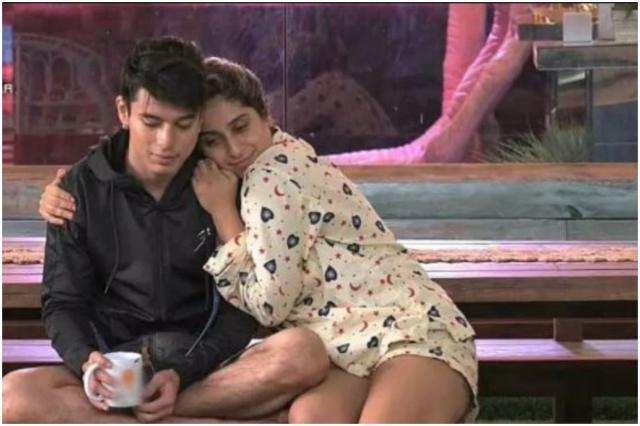 Going further in the interview, Pratik had also shared that when people live in a close and confined space then good bonds are bound to be built and that was the thing with him and Neha. He had added:

"What we (Bhasin and him) were inside and the bonding that we had, only we know what it was. All those, who are saying just anything about it from the outside, will never understand what it feels like to be in a closed space where you have nowhere to go." 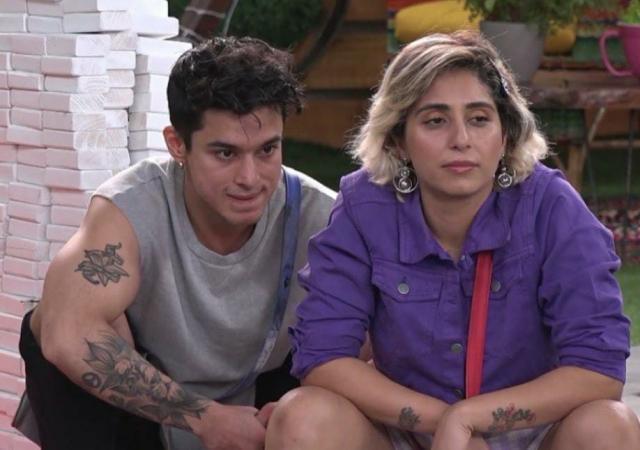