Men are from Mars and women from Venus. Nothing explains the story of our lives better than this statement. Whether he is your boyfriend, fiancé or husband, he is going to do things that irritate you and at times confuse you on how you should really respond to it. Their acts are borderline silly, entertaining and humorous, so you don't always want to shout back at them.

A few of your reactions could be a silent treatment, a crazy pillow fight, "I hate you" game or even pressing their emotional chord a bit too much. Here, we bring to you the most common silly things men do to warn you and warm you up against it already.

These Are 5 Secret Love Languages Every Couple Must Keep In Mind!

Recommended Read: 7 Things You Should Not Say When Meeting Your Would Be Mother-In-Law For The First Time

#1. When he forgets to call you 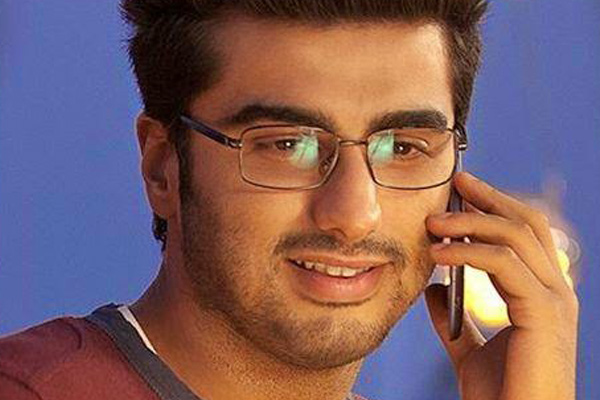 They forget to call you before an important event be it a job interview, your child's parent teacher meeting or a doctor's appointment. There would be times when they miss your parent's anniversary or a sibling's birthday. And a simple sorry or an apology is all that you have to bail them out of the situation.

#2. When he is not a cleanliness freak Most men are never too fond of keeping their surroundings clean. So, whether it is the room or wardrobe, take it up as your responsibility to avoid fights. There is very less chance that they clean up the mess they create while watching their favourite sport on television. There are high chances of them getting late at work or somewhere on a special occasion. A cold shoulder is the easiest option here. But, it might just waste more hours of the precious day so try to make up fast and get going to celebrate.

#4. When he doesn’t understand hygiene 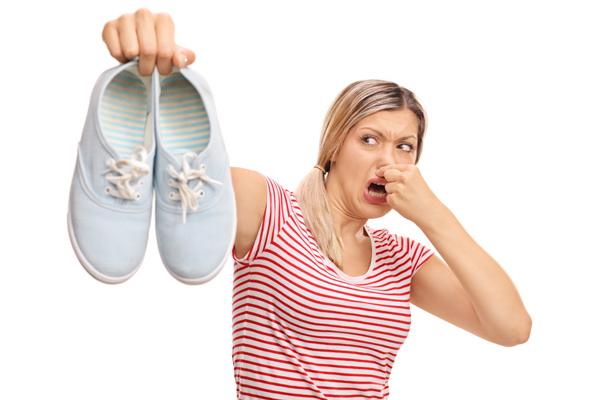 A strong, unpleasant manly odour is something you might have to put up with. Again, not very high chances of men understanding the need for hygiene after a long day at work or workout at the gym. They just never mind hitting the bed right after exercise. So, try telling him politely or go puke later.

Do Check Out: 20 Signs That Your Guy Best Friend Wants To Marry You

#5. When he doesn’t get hints correctly

If you hint at something you like at the mall, chances are he will get you what you hate. This is because they can't read between lines. So, try to be as clear as possible or you will regret later.

If he get hurts, we mean a cut or a bruise, you dare say it’s nothing. His inner child is revealed and he wants the best TLC (Tender, Loving and Care) in the world. Don't be surprised, if he says my mom does this or that when I get hurt.

#7. When he doesn’t understand you when you are PMSing

PMS, cramps and aches are something men are far away from. They can't even try to understand what a woman goes through in those 4-5 days so just excuse them. You won't find words to express your disappointment if they fail to show sympathy.

Also Read: 4 Most Tricky Stages Of A Marriage And How You Can Survive Them

#8. When he doesn’t appreciate your cooking skills

If you cook for him and he does not appreciate it, we suggest you own it up. Else, it could lead to endless arguments and often comparisons with how other people in his family cook.

#9. When he asks you to lose weight

Keep your calm when men are honest enough to tell you to lose weight. Let him finish his statement and don't respond because we are sure you have nothing to say since the suggestion was for your own good.

#10. When he praises someone else in front of you

You hear them praise someone else in front of you, etch it in your memory for you to question him later. There is absolutely no need for drama right there.

#11. When he is not being romantic

For occasions when every couple around you is all mushy and romantic, and he's just not into you, be sure to stare at him and convey the message. At times, an angry glare is all you need to put them in their place. 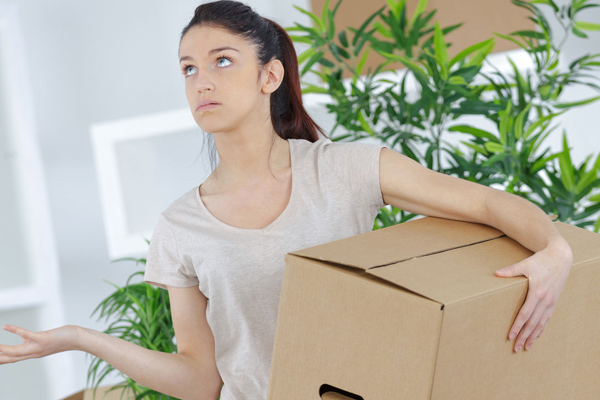 You can only look in disbelief. Yes, they were all fake promises before marriage that you would cook and clean together.

Must Read: 9 Things You Will Relate To If You Are Getting Married To A Marwari 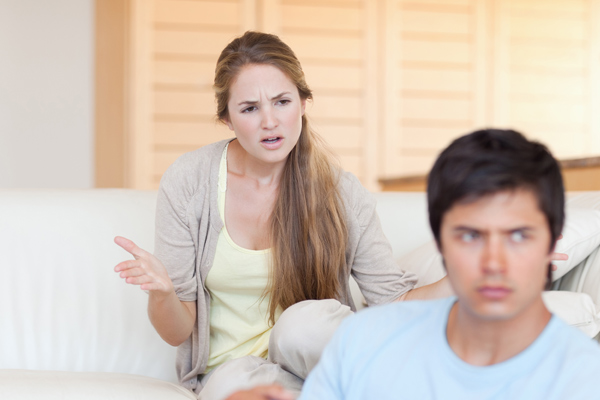 Understand that it will be quicker if you handle house chores on your own because guiding them to do it for you is sure to increase your work. You will get irritated, if you have to tell him ten times to grab the right masala for you to cook.

#14. When a conversation reaches his ex 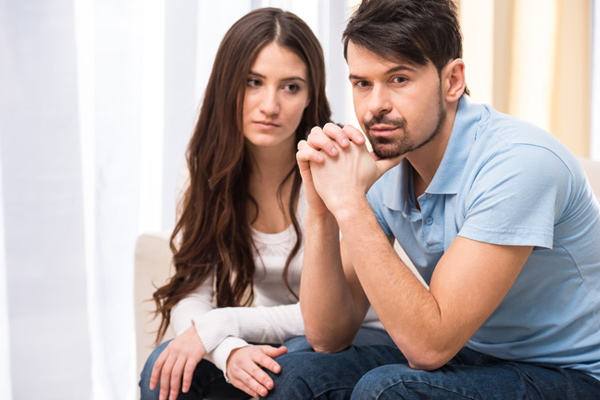 Your eyes will be enough to scare him off and end the topic. A stinky expression is just perfect! We know it is the worst when he is right in an argument, but you just can't give up. It is the ego battle so sulk over it for a bit and then forget the chapter.

Recommended Read: 8 Ways You Can Easily Seduce Your Husband Everyday

They say marriage is a relationship where one person is always right and the other is the husband. Isn't it? Just laugh off your arguments and issues to stay happy and in love always!