Irrfan Khan's son, Babil pays tribute to his father and Sushant Singh Rajput in a long heartfelt letter, and it's an eye-opener. It is everything you need to read today to get a perspective! 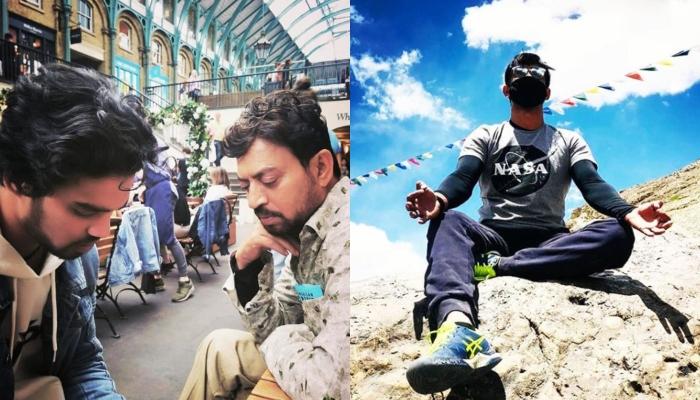 One shining star extinguished forever leaving a big void on the interface where 'art' meets 'perfection', and another dug a void deep in our hearts filled with unanswered questions and an 'untold story'! Irrfan Khan and Sushant Singh Rajput were a gift to this generation and we were amongst those fortunate mortals, who enjoyed their iconic performances while there was still time! For who knew, the farewell would come so soon. (Recommended Read: Priyank Sharma Posts A Savage Picture of Him With Bae, Benafsha Soonawalla, Calls Themselves 'Boogs')

Irrfan Khan's son, Babil Khan finally broke his silence on this huge kerfuffle of nepotism after Sushant Singh Rajput's death and wrote a heartfelt letter to fans, urging them to celebrate the great actor's life, rather than creating chaos in the name of his demise. He reflected on the spiritual journey that his late father, Irrfan Khan and Sushant Singh Rajput have set upon and emphasised on the need to imbibe the learning of their incredible journey, instead of mourning. After all, what could be a better tribute to the great actors! Scroll down to read his note! Babil Khan penned a long, heartfelt note reflecting on accepting what has happened in spirit and instead of blaming others for the great tragedy, we try and introspect ourselves and our love for these actors, because the peace that comes from blaming someone, is just a masquerade of mental chaos! His note can be read as "It’s still not settling in. We’ve lost two very sincere people and sincerity is key in our spiritual journey, thus it comes as an unbelievable shock, the way Sushant has departed. Naturally, we have descended into pinning the blame on something or someone, which in itself is the most futile act because to find peace by playing the blame game is not honest peace, it is a fleeting reflection of a lie. I urge you to not blame someone or something for this incredibly unfortunate happening, I urge you to accept that life is filled with leg spin deliveries bouncing off spin with no apparent explanation or understanding provided, I urge you to stop investigating the reason because it only brings more despair to the people intimately suffering the loss." 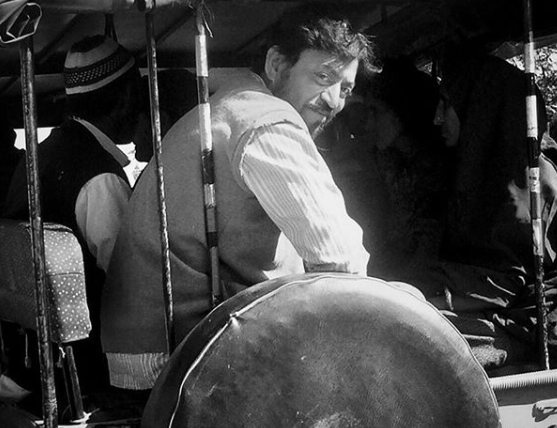 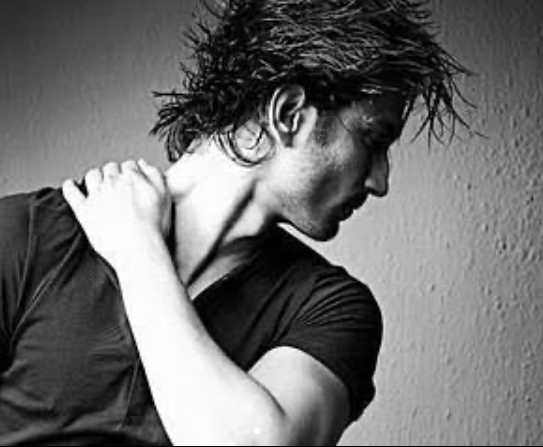 Babil further emphasised on the need of celebrating being able to see these great men in action and urged people to imbibe their learnings in their journey of life, it would be the best tribute for the departed. His note further said, "Instead we must celebrate the evolution of these sincere men and let their wisdom manifest in our own journeys in some way, hoping to keep little lanterns of their memories ignited in our sensitive souls. I’m saying stand up for what’s right without using Sushant’s demise as an excuse, if you want to rebel against nepotism, do so, but don’t use Sushant as a reason to why you’re doing so now. Stand up for what’s right regardless anyway in any case. (And it would and should be my fight to prove to the audience that I deserve a shot)." (Also Read: Arjun Rampal Wishes Birthday To Daughter, Myra With A List Of Her Favourites, GF, Gabriella Reacts) 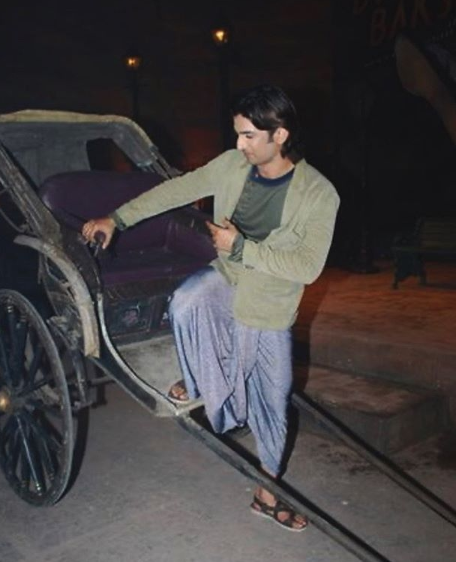 Babil Khan keeps his late father alive in his memories and keeps treating his fans with the great actor's throwback pictures. On June 6, 2020, Babil had taken to his Instagram handle and had shared a monochrome picture of his late father. Along with the picture, he had written a heart-melting note which could be read as “He had this strange understanding of rain. I cannot compare it to anything that I have ever experienced. He could only explain it to me through the limits within what words would let him, but there was a connection that I cannot envelop even in the most beautiful language; only the desert could show, oh my god, what the rain did to him.” (You May Also Like: Chahatt Khanna Finally Removes Her Ex-Husband, Farhan's Name Tattoo, Revamps And Flaunts The New One)

Well, we consider ourselves lucky to have witnessed the iconic performances by the great actors, Irrfan Khan and Sushant Singh Rajput!