Through all the ups and downs and seemingly endless wait, the one person that never left his side was Pankaj Tripathi's wife, Mridula. Scroll down to know as Pankaj shares an anecdote from his life!

Once in a while, in the middle of an ordinary, love gives us a fairytale, which we overlook while running in our busy life! Yes, it is true, we don't often realise that a normal-looking couple, can have an extraordinary love story. When you are in love, you don't really have to jump off the cliffs or fight the villain, but you just have to stay with each other in all the ups and downs. And a perfect example of it is Bollywood's finest actor, Pankaj Tripathi and his love story with his wife, Mridula. (Recommend Read: Amitabh Bachchan And Abhishek Bachchan Would Be Staying In Hospital For One Week [Reports Inside])

Pankaj has waited a lot for his filmy career to take flight, but one person that has been a constant in his life is his wife, Mridula. On January 15, 2004, the duo had tied the knot after 12-years of courtship. And the reason why their marriage is a beautiful example for all the couples is because of the reason that Mridula had encouraged her husband, Pankaj to live his dream of acting. It was in the year 2012 when success came his way and from then, there was no looking back. 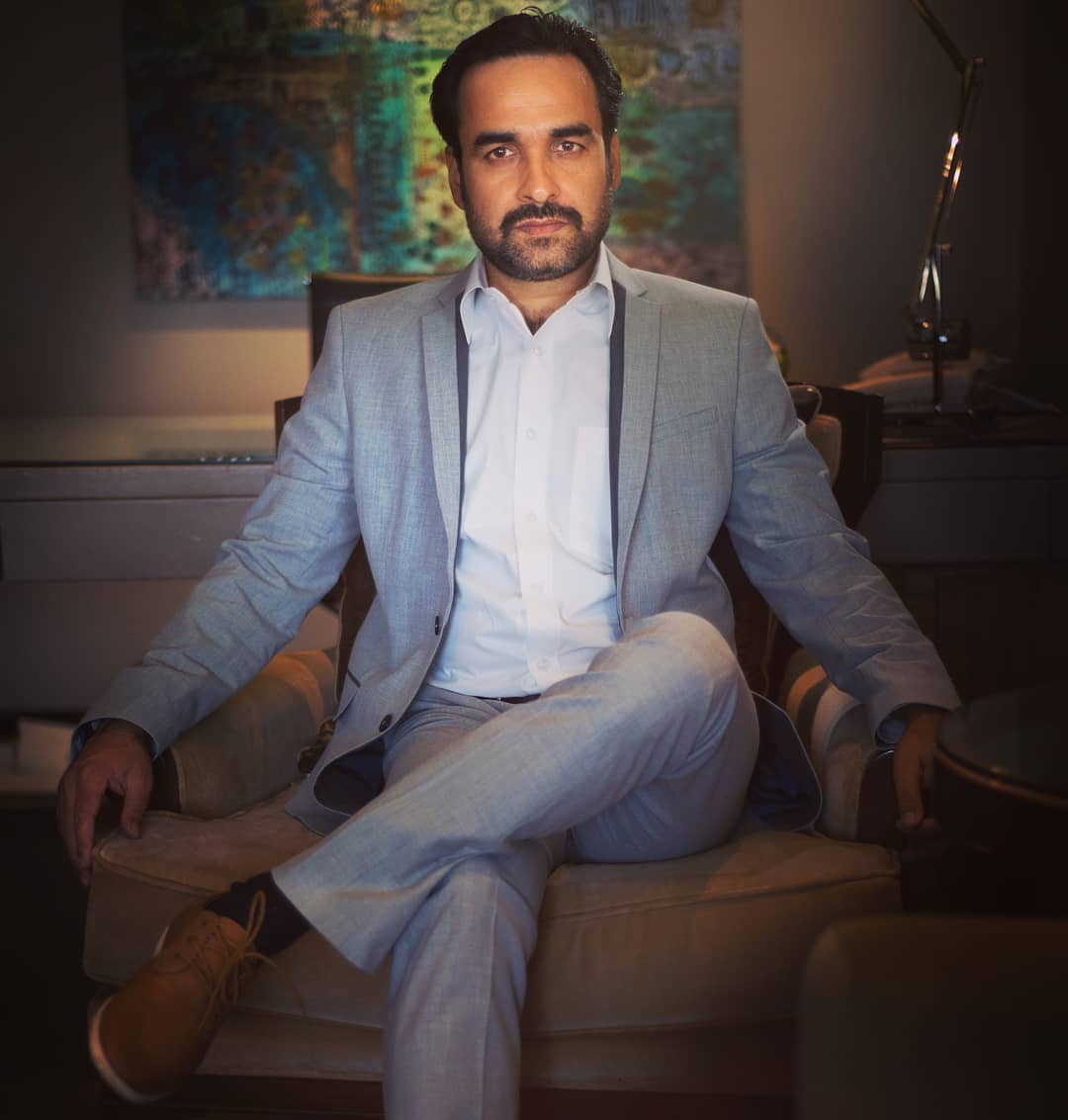 Recently, we got hold of an unseen video of Pankaj from an interview with the film critic, Anupama Chopra. In the video, we can see Anupama asking him about his wife, Mridula, who had supported him for 10-years financially and never once asked him to change his field. The actor said, "Mai is sawal ka jawab dete dete ro bhi sakta hoon. Aamtaur par ek ghar mein ek husband aur ek wife rahte hai. Mere ghar mein 2 wife rahti hai. Ek meri wife aur mai unki wife." His statement received a lot of cheer! Check it out below:

In an interview with The Better India, Pankaj had talked about his life and had said, "If you ask me about my struggle, I don’t have any sad details like sleeping on a footpath or starving for days. That’s because my wife, Mridula, had taken over the entire responsibility of the house. In fact, I tell everyone that she is the man of the house." (Also Read: Aaliya Siddiqui Says Nawazuddin Siddiqui Was Talking To His GF, While She Was Delivering Their Child) 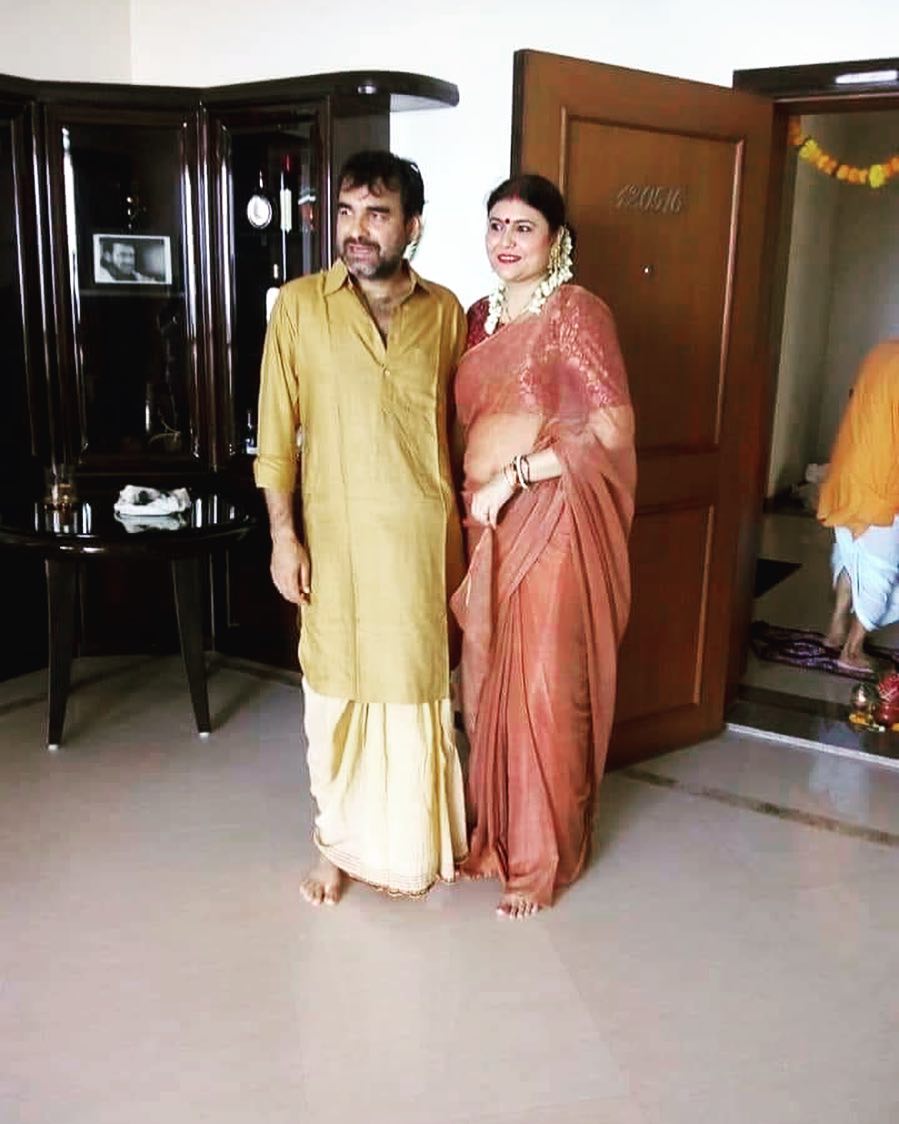 In the year 2019, Pankaj had brought a beautiful sea-facing home in Mumbai. On April 16, 2019, Pankaj and his wife, Mridula Tripathi had performed a griha pravesh puja in their new sea-facing home. In an interview with the Mumbai Mirror, Pankaj had talked about his dream home, and had stated, “I’d be happier if my journey inspired others to reach for the stars. That’s more important than buying a new house or a car. That dream materialised a long time ago. Everything that’s happening now is extra… surplus. I don’t have a lot of needs.” (Don't Miss: Alia Bhatt And Shaheen Bhatt's Mother, Soni Razdan Angry At Instagram For Not Stopping Online Abuse)