Aamir Khan’s daughter, Ira Khan revealed in a video, how she had forced herself to smile at her cousin, Zayn Marie Khan’s wedding and it made her feel like an ‘absolute crap’.

When we think about mental health or picture someone, who is struggling from depression, we imagine that person to be crying all the time, being anti-social, to have stopped taking care of their health or appearance and is always exhausted. You might be right but sometimes, even the happiest person on the planet could be suffering from depression or struggling with mental health and it would be difficult for you to know just by looking at them or even talking to them. Sometimes, the people suffering from mental health mask their symptoms by following ‘fake it till you make it’ approach so that it’s not obvious to others. Aamir Khan’s daughter, Ira Khan revealed in a video, how she had forced herself to smile at her cousin’s wedding and it made her feel like an ‘absolute crap’. (Also Read: Ira Khan's Unseen Pictures And Videos With Rumoured BF, Nupur Prove They're More Than 'Just Friends')

On Mental Health Day 2020, which is observed on October 10 every year, Ira Khan had shared her journey with depression and how she has been dealing with the same from the past four years. Since then, Ira had opened up quite a few times on her struggle with depression and is addressing the topic of mental health through her IG handle. Ira is battling clinical depression from the past four years and now, she expressed her feelings on attending her cousin’s wedding amidst her fight with mental health. Ira had attended her cousin, Zayn Marie Khan’s wedding in Alibaug with her father, Aamir Khan, his wife, Kiran Rao and their son, Azad Rao Khan. Post returning from Alibaug, Ira posted a video on her IG handle.

Somya Seth Of 'Navya' Shares Her Suicidal Thoughts During Pregnancy, Pens How She Was Forced To Live 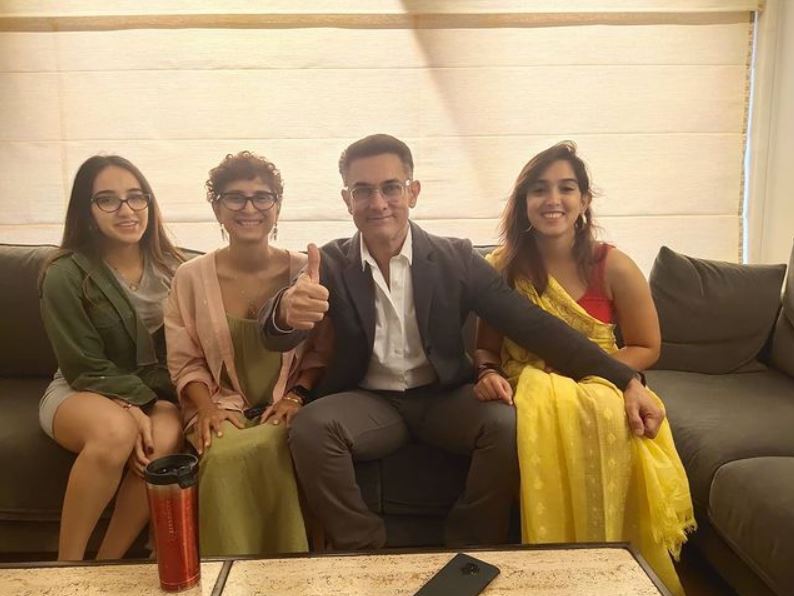 Ira Khan posted a video in which she talked about her wish to interact with her fans on mental health frequently by sharing her experience of dealing with depression but her new job had kept her pre-occupied. Revealing that she's going through a low phase of late and summed up her days with words, "I would come home and cry." Ira added that her low phase coincided with her cousin, Zayn Marie Khan’s wedding, "I can be seen smiling in all the wedding photos... but I hit a burn out. And I didn't have enough time to deal with my burn out. So, I would work and work and work, come home and cry and then wake up and rush to work."

Speaking of how she was not able to be as involved in the wedding as much as she had wanted to, Ira Khan said, “I wanted to be part of the wedding. I didn't want to just be in bed and cry. But I slept a lot. Feel bad for not being as involved as I wanted to be... I can be happy for their wedding and still feel like absolute c***." Updating about her current mental state, Ira stated, "I am okay but I'm also crying a lot." Ira captioned her post as “Hello again FT. Wiza TRIGGER WARNING: It’s not a happy, positive video. It’s not an unhappy, negative video either. But I’m.. blah and if you’re low, it may or may not be the best thing to watch. You be the judge. And clearly I mumble. A lot. Will be more conscious next time. #thehappycompany #therapizeindia #mpower #depression #blabber #burnout #cat #mentalhealth.” (Also Read: Aamir Khan's Daughter, Ira Khan Talks About Her Depression, Says Parent's Divorce Didn't Bother Her) 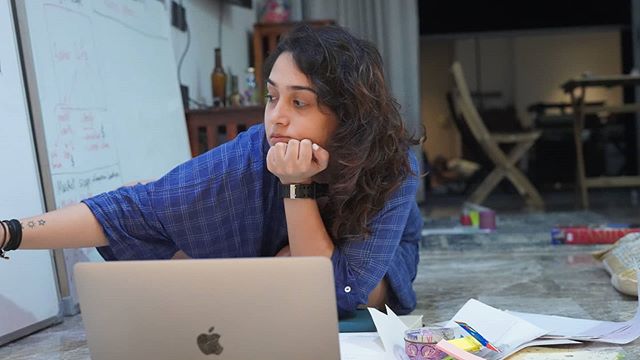 To congratulate the newly-wedded couple, Ira Khan had posted a few pictures from Zayn Marie Khan and Abhishek Saha’s haldi ceremony. For the function, Ira had opted for a yellow saree with a red blouse and her rumoured beau, Nupur Shikhare had twinned with her in a matching-coloured kurta for the function. Sharing the pictures, Ira had written, “To these beautiful individuals and their beautiful relationship. I just want to say.... FINALLY! #wedding #zahawedding #maidofhonor #love #familylikefriends #favourites #sisterofthebride.” 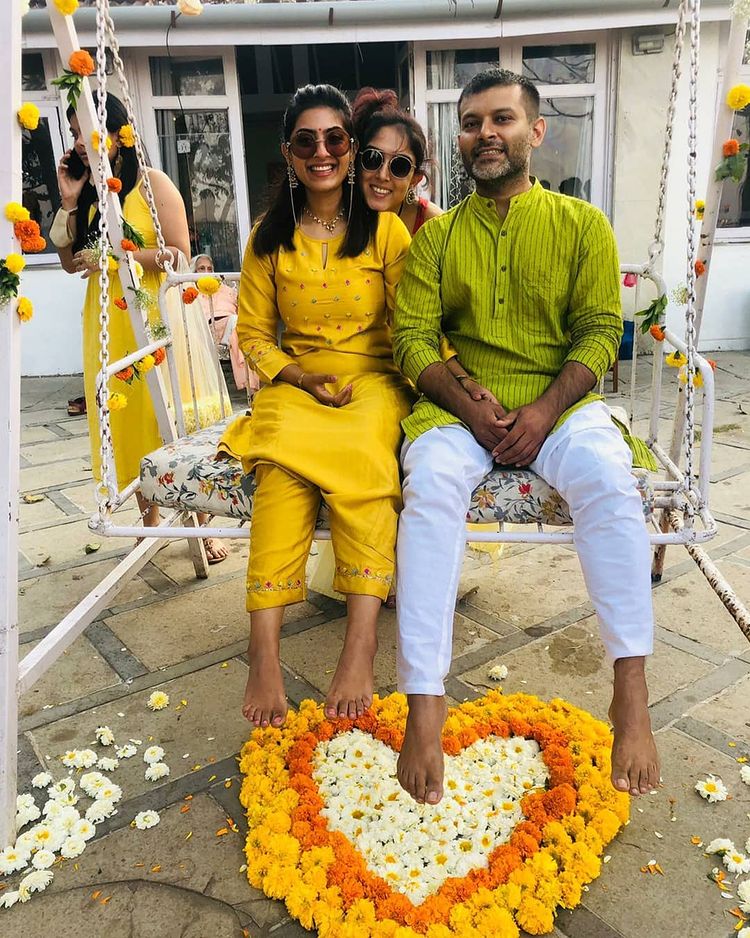 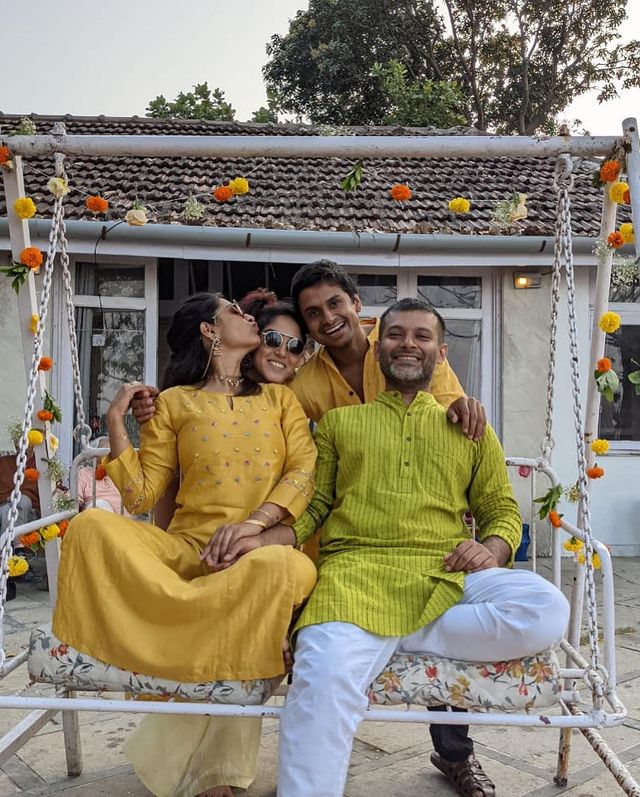 Speaking about her battle with clinical depression from the past four years, Ira Khan had earlier said, "Hi, I'm depressed. I have been for more than four years now. I've been to a doctor and I'm clinically depressed. I'm doing much better now. For over a year now, I wanted to do something for mental health, but I wasn't sure what to do. I have decided to take you on a journey - my journey - and see what happens. Hopefully, we'll get to know ourselves and understand mental illness slightly better. I've thought of so many things to say. What should I say? Why am I doing this?" Ira had concluded with "Let's start from where I started. What do I have to be depressed about? Who am I to be depressed? I have everything, right?" (Also Read: Irrfan Khan's Son, Babil Khan Shares Glimpses Of His Mother, Sutapa Sikdar's Lavish Farmhouse) 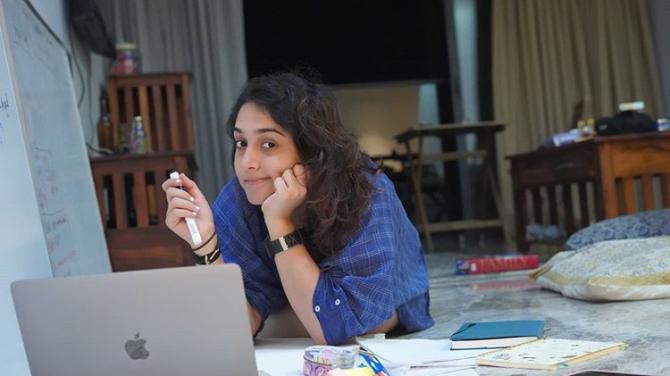 Ira, speaking about her battle with mental health, will surely encourage others to speak up and ask for help if needed as there’s no shame in doing so! 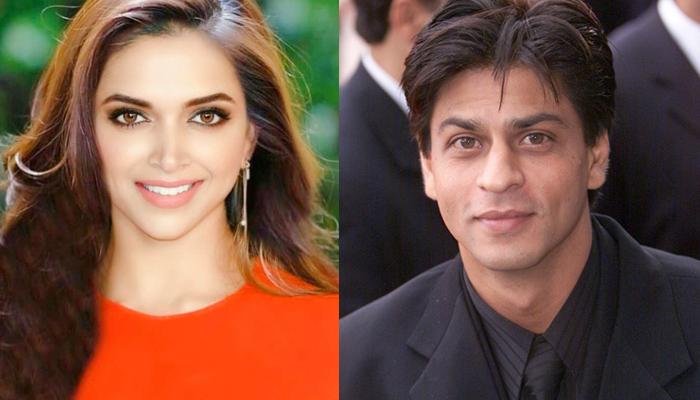 Imagine walking into a dark tunnel, with no idea about where to go and why you are there? Scary, right? Now, imagine living in this tunnel for countless days and nights! Something similar is the state of a person dealing with depression. Life starts to seem meaningless, you start to