A few years before his wedding with Natasha Dalal, Varun Dhawan had moved out of his parents, Karuna Dhawan and David Dhawan's home, when he had bought his own house.

Born to David Dhawan and Karuna Dhawan, Varun Dhawan was born with a silver spoon and though many have thought him to be just a nepotism product, he had proved with his performances that he is here to stay on the basis of his talent. With a degree in Business Management from the Nottingham Trent University, United Kingdom, Varun had worked as an assistant director for My Name Is Khan, before he made his debut as an actor with the film, Student Of The Year. As Rohan Nanda (his character in SOTY), Varun had joined the league of dream boys of B-town and every picture of him would give us goosebumps. In his almost a decade of career span, Varun had given us millions of moments to swoon over him and we fall short of words describing our love for him. (Also Read: Gauri Khan Gives A Never-Seen-Before Peek Inside Mannat, Shah Rukh Reveals What Makes Home Beautiful)

Way before making his debut in Bollywood and stealing the hearts of millions of girls out there, Varun Dhawan had lost his heart to his schoolmate, Natasha Dalal. It was in the sixth standard when Varun had seen Natasha for the first time and while their schooling years were a foundation of their lifelong relationship, they had started dating a lot later. Finally, Varun and Natasha’s life long love became official on January 24, 2021, when the couple had tied the knot in an intimate wedding ceremony in Alibaug. Dressed in an ivory and gold Manish Malhotra sherwani, Varun had complemented his bride, Natasha, who opted for a matching, intricately embroidered pale gold bridal lehenga. Varun and Natasha’s first official wedding pictures had brought happy tears in their fans’ eyes. 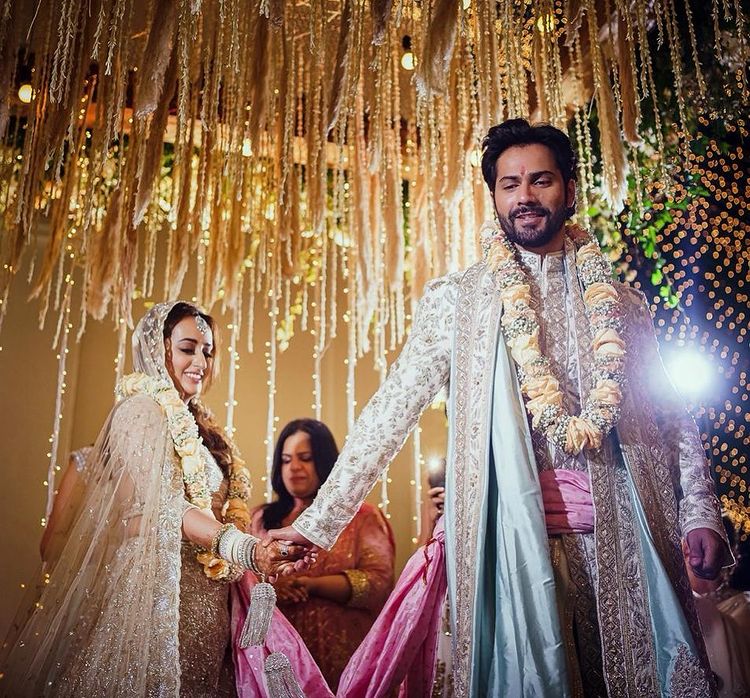 A few years before his wedding with Natasha Dalal, Varun Dhawan had moved out of his parents, Karuna Dhawan and David Dhawan's home when he had bought his own house. Varun had given a virtual tour to Anupam Kher of his then bachelor pad, the interiors of which have been designed by his mother. Giving an ‘exclusive tour’ of his new apartment in Mumbai, where he will now stay with his wife, Natasha, Varun had welcomed Mr Kher in his home. Sharing the video in 2017, Anupam Kher had captioned it as “@varundvn gives me an exclusive tour of his new home. Have seen him as a child when his proud father #DavidDhawan used to travel around on a Vespa scooter. Hard work pays. Mom #LaliDhawan has done the interiors. #ProudOfDhawans #Congratulations #LoveAndBlessings #KuchBhiHoSaktaHai.”

Varun Dhawan and Natasha Dalal’s love nest includes an enviable mini gym for the fit star, plush and well-lit living room, a workstation and a bedroom with its walk-in closet with minimal interiors and a dedicated photo-wall. Varun and Natasha’s home have just the right ingredients for a happy, wholesome home. As mentioned by Anupam Kher, the interiors of the house were done by Varun’s mother, Karuna Dhawan. Mrs Dhawan had picked a few things from Gauri Khan’s studio, Gauri Khan Designs in Juhu, Mumbai. In an interview with Mumbai Mirror, Varun had expressed how it felt to be star. He was quoted as saying, “I honestly don’t know how to be a star, I am still the same person I was back in school. I don’t try to be important.” (Also Read: Amitabh Bachchan And Jaya Bachchan's 100 Crore Worth Home, Jalsa Exudes Royalty, Take An Inside Tour) 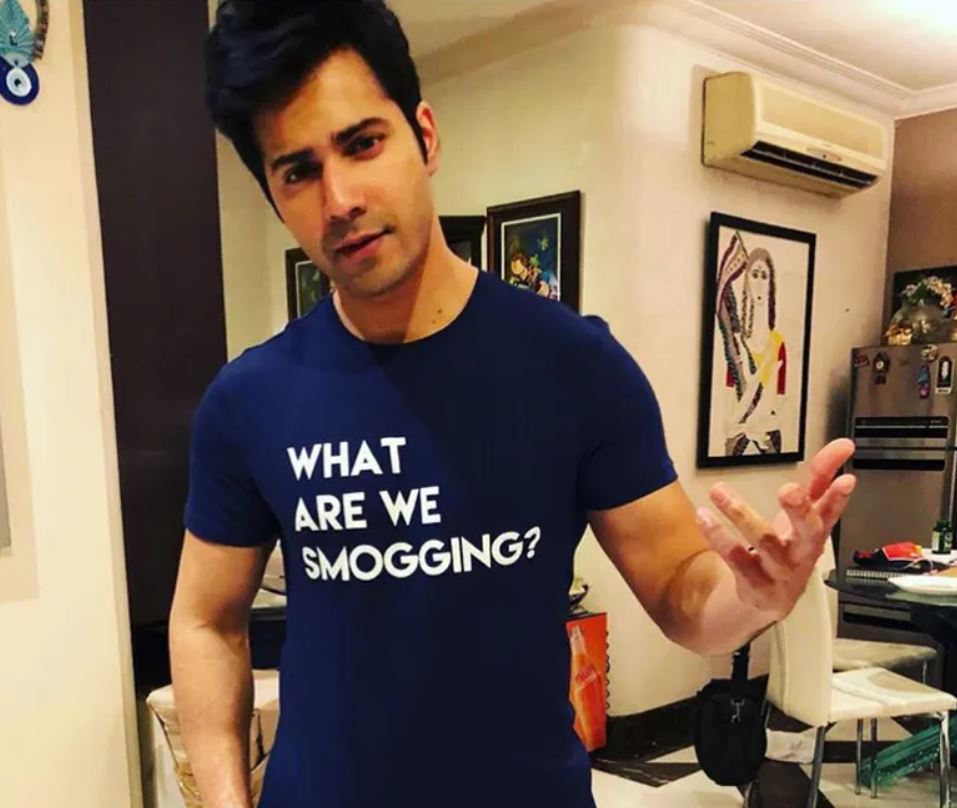 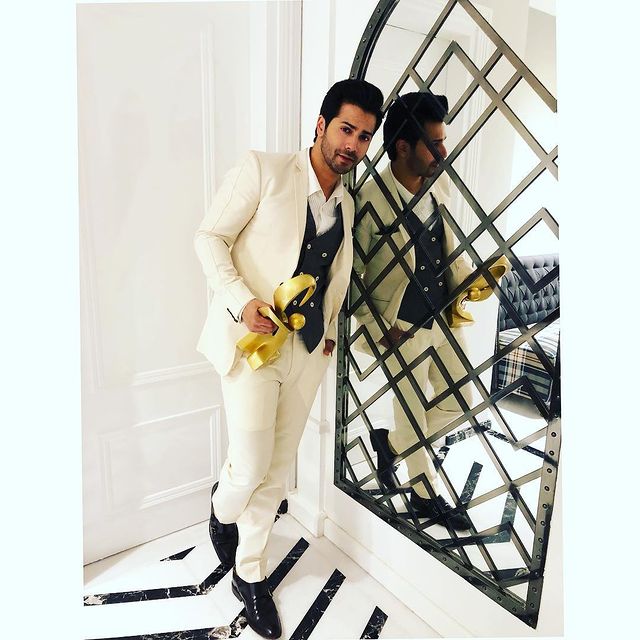 In 2019, when Natasha Dalal’s fashion label was featured in a spread for Hello! India, she had spoken about how her relationship with Varun Dhawan went from being ‘just friends’ to girlfriend-boyfriend. Natasha had remarked, “Varun and I were in school together. We stayed friends until we were in our mid-20s and then, I remember, we started dating just before I moved away. It was around then that, I think, we realised we were more than just good friends.” In an interview with the Filmfare, Varun had shed some light on his relationship with Natasha, and how it has evolved. Varun had said, “She and I went to school together. So, she knows my parents since ages. She’s been attending functions with my parents before also but it wasn’t photographed then. She’s my rock, she’s my anchor. She’s the stabilising factor in my life. It’s pretty much like family.” 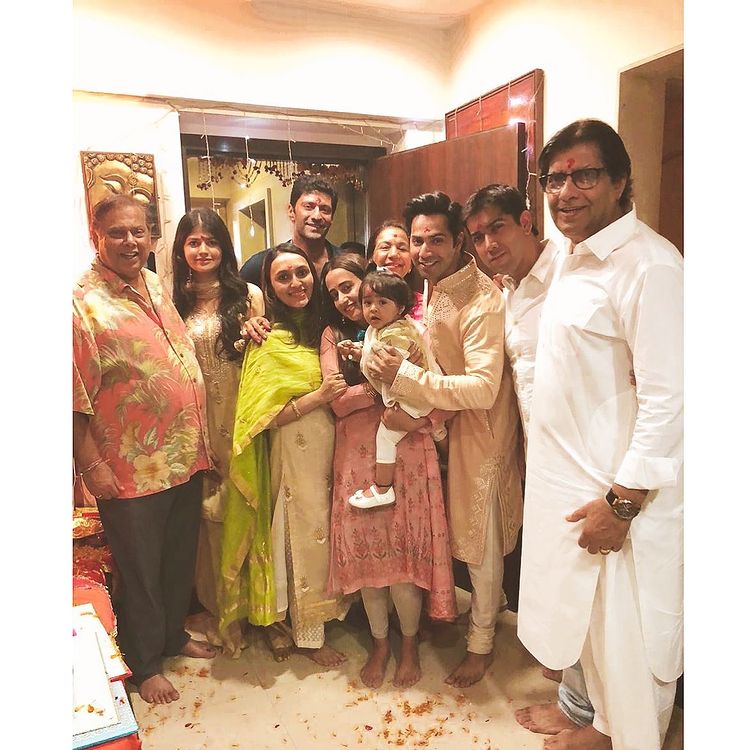 When Varun Dhawan had appeared on Koffee With Karan, Karan Johar had talked about Natasha Dalal and said they seem like happy "friends". To this, Varun had corrected him, “couple”. Revealing why he is with Natasha, Varun had then continued, “I’m with her because she has her own individuality, she has her own voice which is super strong with things she wants to do and things she wants to achieve in life. And, as her partner, that is something I want to support. And, she has been so supportive where my career is concerned, always, from day one actually.” (Also Read: Inside Tour Of Soha Ali Khan And Kunal Kemmu's 9 Crore Worth Home Which Reflects Their Personalities) 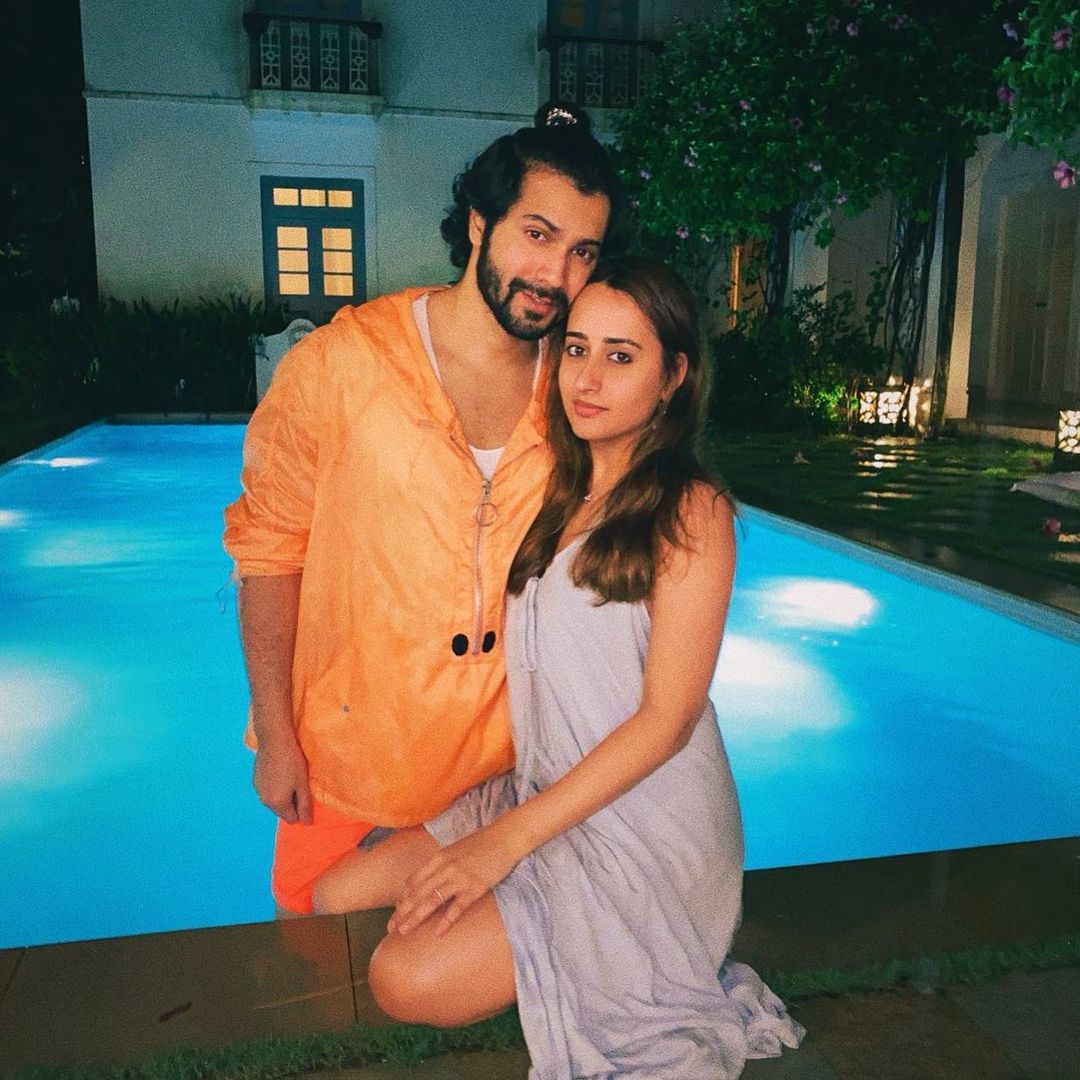 We wish Varun and Natasha love and happiness in their married life!