Let's take a virtual tour of South Indian superstar, Pawan Kalyan's Hyderabad home, which is located in the Jubilee Hills, and it indeed sparks grace and royalty. Check it out!

The South Indian film industry has always been blessed with many exceptional actors, writers, filmmakers, and many more people who inspired generations with their craft. In recent decades, actors like Rajinikanth, Kamal Hasaan, Mammotty, Chiranjeevi Konidela, Ravi Teja, Mohanlal, and many more ruled the silver screens, and some of them continue to do it even today. But, among all these cinema legends, there's one actor, who is definitely a class apart. Born on September 2, 1971, in Guntur district's small town, Baptala, Andra Pradesh, Pawan Kalyan is one of the most celebrated actors in the Indian film industry.

Over the years, he has given countless blockbusters and critically-acclaimed films to South Indian cinema. Some of the biggest hits of his acting career are the likes of Thammudu, Tholi Prema, Kushi, Jalsa, Gabbar Singh, Attarintiki Daredi, Gopala Gopala, Badri, and the list goes on. Apart from breaking box-office records, Pawan has also received numerous awards for his contribution to cinema. The actor is the recipient of the National Film Award, Filmfare Award, South Indian International Movie Award, Margadarsi Big Telugu Entertainment Award, and many more. 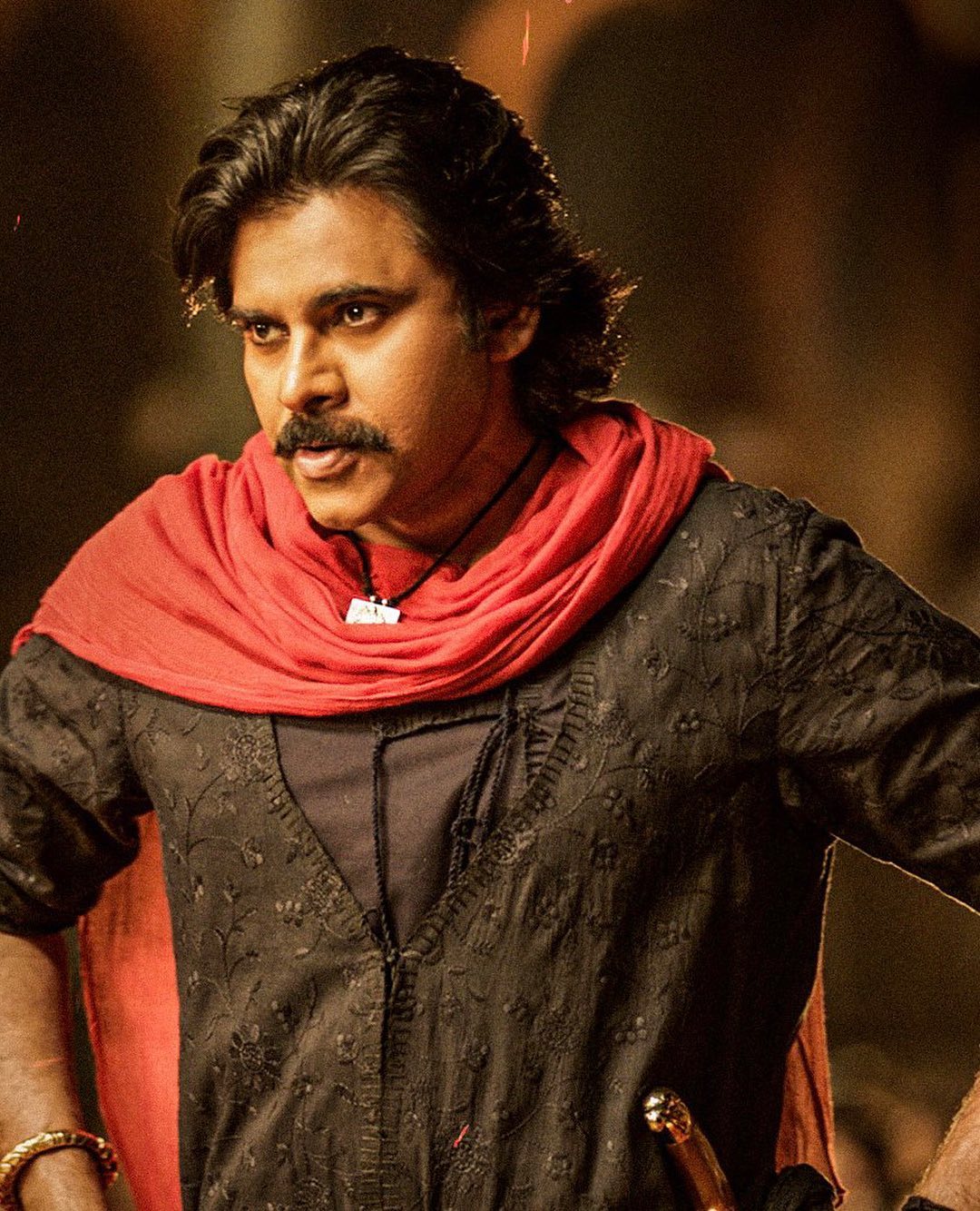 Apart from being a successful actor, Pawan Kalyan is also the founder of the people's army, Jana Sena. The actor-politician had confirmed in January 2020 that he joined the alliance with Bharatiya Janata Party (BJP) and stated that both the parties would fight together in the elections in 2024. 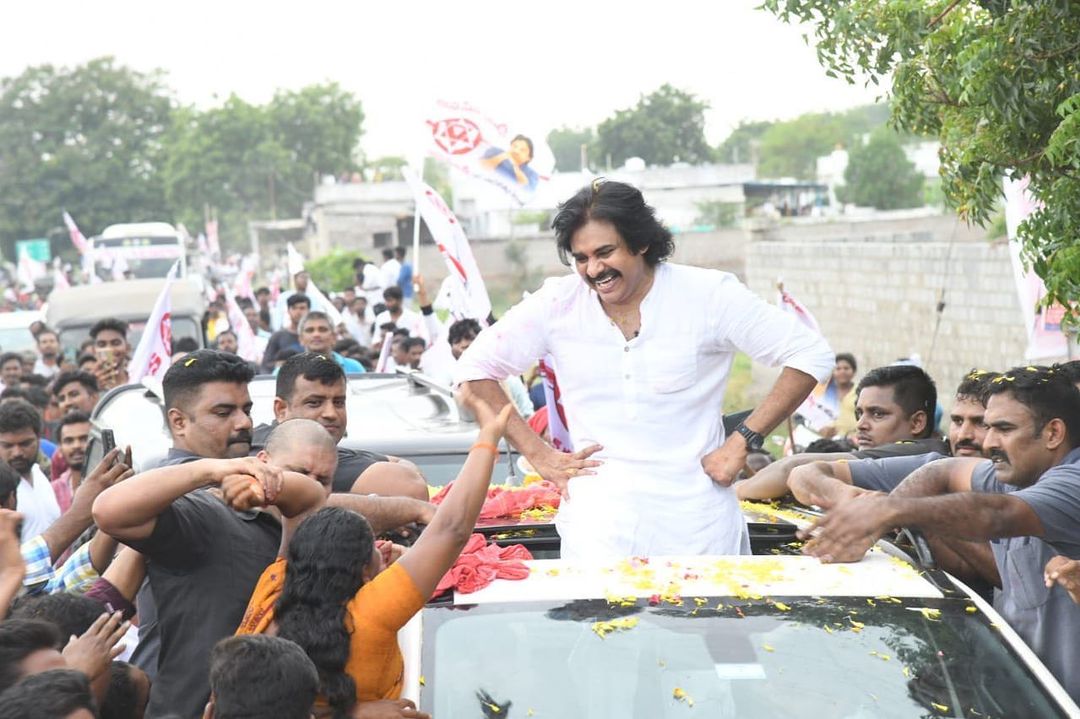 While everyone is aware of Pawan Kalyan's hit movies, stardom and personal life. There's one thing that people always search for, and still, there are so many who are unaware of it. Yes! We are talking about Pawan Kalyan's house in Hyderabad. For the unversed, the actor used to live in a luxurious two-acres house on the Chennai Kolkata national highway till 2021. However, as of now, the superstar lives in a two-storey bungalow, which is located in the Jubilee Hills, Hyderabad. The actor lives with his wife, Anna Lezhneva and rarely shares glimpses of his house on social media. Pawan is quite shy in real life and prefers to keep his personal life guarded against the eagle-eyed shutterbugs and media. 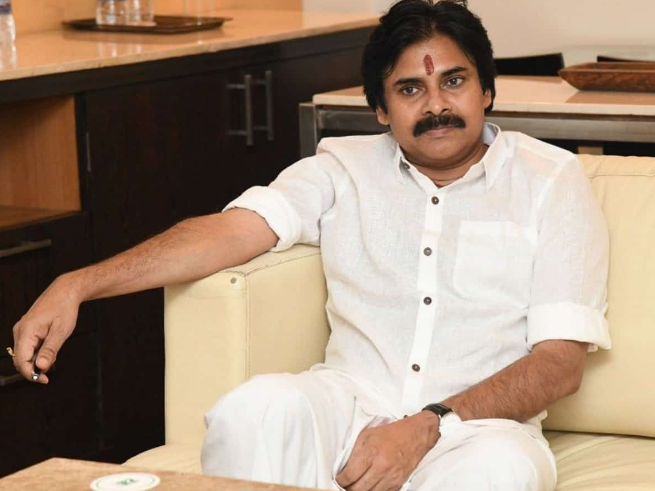 If the reports are to be believed, the interior and exterior of Pawan Kalyan's house is done keeping in mind the actor's love for art and traditional architecture. From the house's ceilings, different textures for different rooms, colour theme, and a perfect balance between negative and positive spaces in the different parts of the house, the design team has taken good care of all the elements of the interior designing. If reports are to be believed, the house's flooring is done by matte-finish marble, while the wooden architecture is clearly the dominant feature across the entire property. Other special attractions like a semi-spiral staircase, rare traditional furniture, hanging lamps, and unique antiques in Pawan's home hold the capability of wooing the guests in no time. 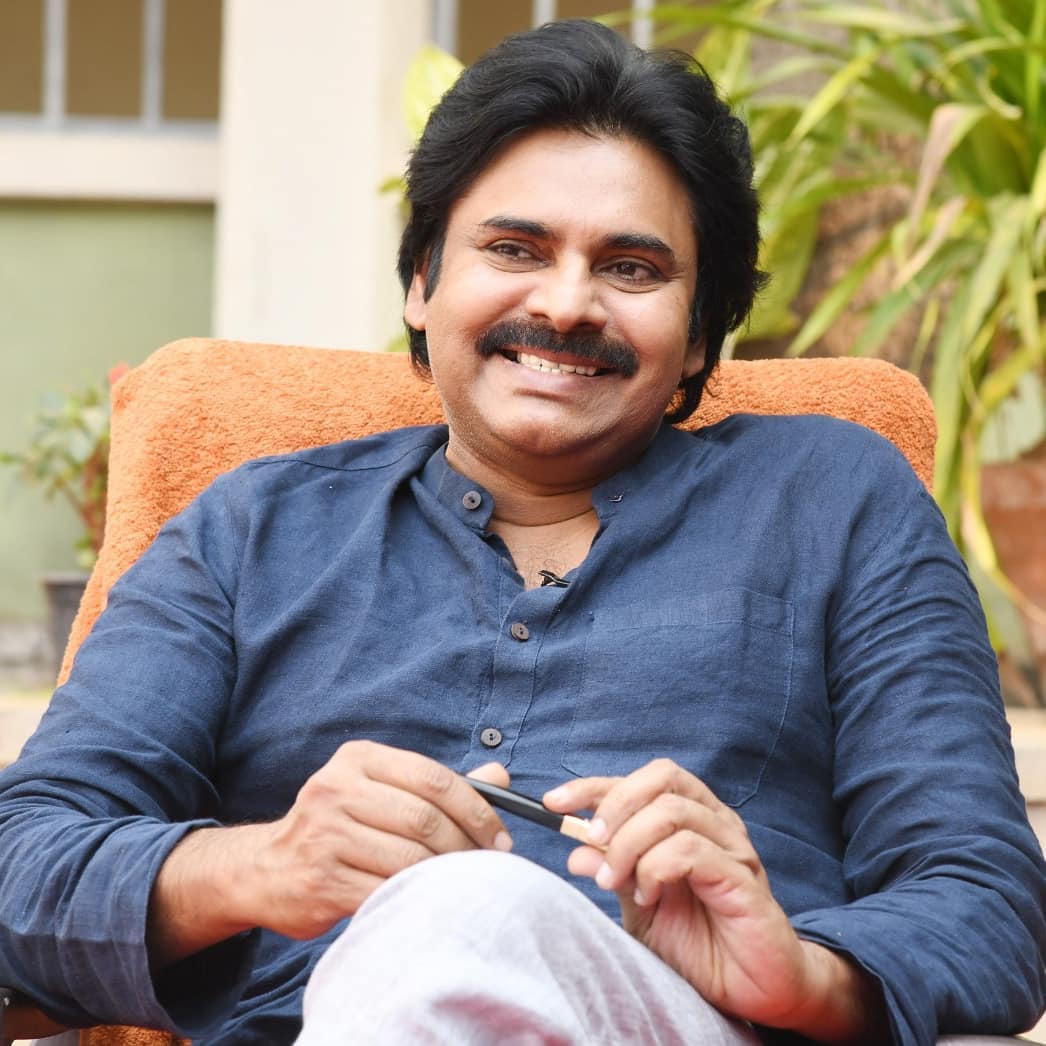 Over the years, time and again, we have seen Pawan Kalyan raising his voice on many issues, and the conservation of the ecosystem is one of them. The actor always prefers nature over anything else, and his philosophy can be easily visible on his property, as his home featured a lush-green lawn. Apart from trees and flowers, even the lawn is moulded in beautiful semi-circular patterns that lead straight to the main entrance of the house. 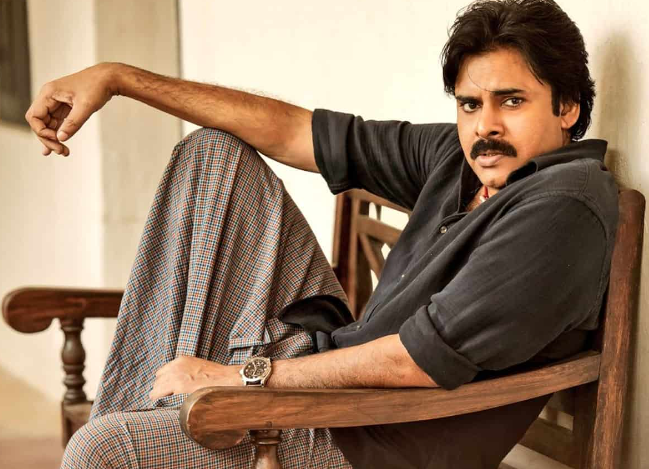 Talking about Pawan Kalyan's bedroom, it is equipped with a stunning bed whose design goes back to the time of traditional designs that are so rare in today's time. The look and colours of the bed and headboard complimented the room's walls perfectly, creating a soothing vibe inside the bedroom. Besides the bed, the actor's lavish bedroom also featured a small stool, and a candlelight lamp hanging on the ceiling is indeed a mood-lifter.

You May Like This: Akshay Kumar's Luxurious Houses: From A Duplex In Mumbai To A Multi-Crore Hill Land In Canada There's a massive debate in the media around the price of South superstar, Pawan Kalyan's house. While, as per some reports, the price of Pawan's luxurious home is around Rs. 12 crores, however, some sources speculate that the actual price of the property is around the whopping sum of Rs. 130 crores. 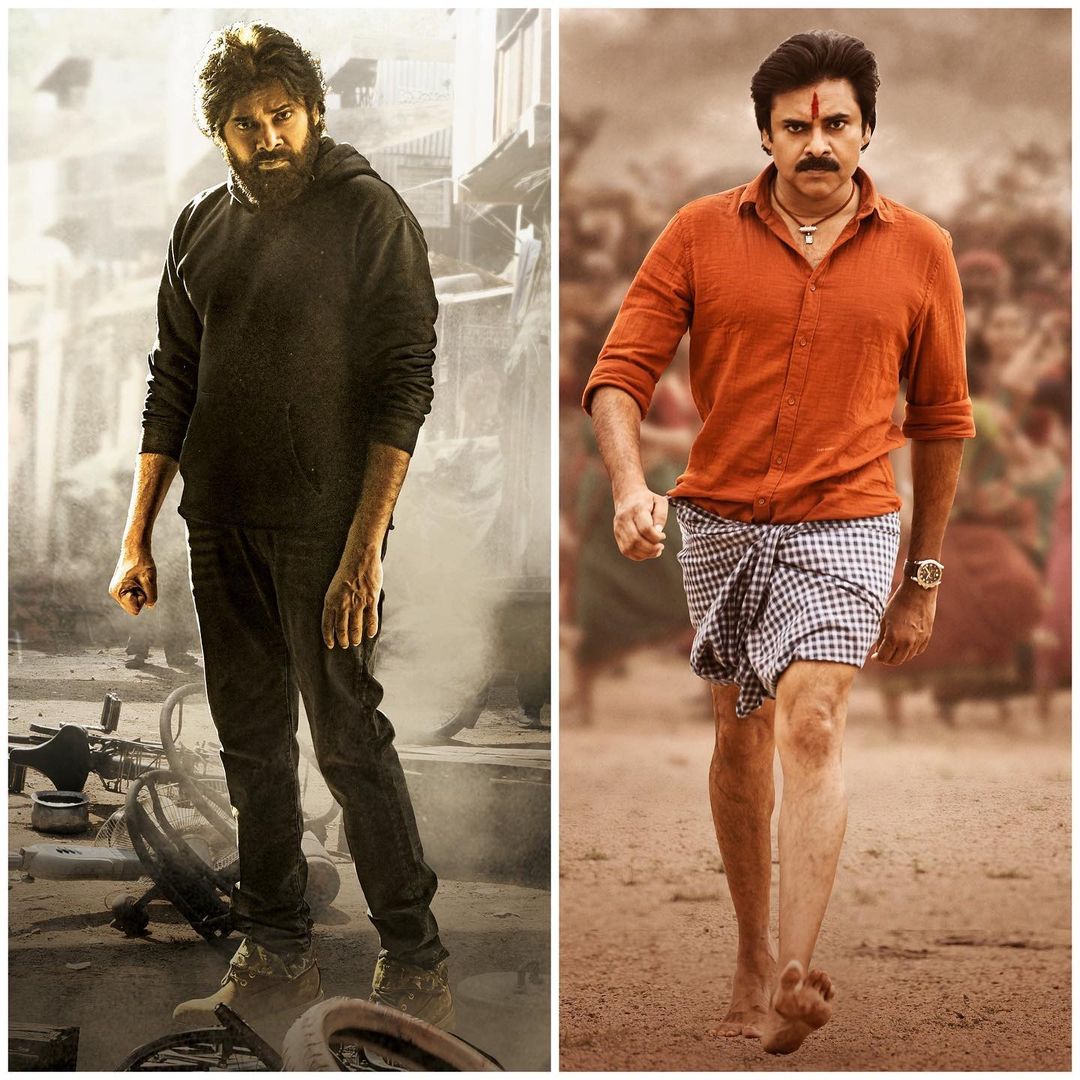 The handsome actor, whose charismatic smile can still make any girl go weak in her knees, is also admired for his philanthropic work around the country. Undoubtedly, Pawan Kalyan is a proud feather in the hat of South Indian cinema. What do you think? Let us know.