The celebratory mode continues in the Khan clan as after double anniversary celebrations of Salim Khan-Sushila Charak and Arpita Khan-Aayush Sharma, the family got together for Helen's birthday bash.

In the mid-1960s, Salim Khan had helped Helen bag several projects in Bollywood and they shared a great professional rapport with one another. Soon, their professional camaraderie bonded in personal front too, and Salim Khan’s married status didn’t hinder his relationship with Helen. And by the late 70s, Salim Khan was ready to take it to a new level and in 1980, they had tied the knot with each other. Helen shares a warm camaraderie with Salim Khan’s first wife, Sushila Charak and their children, Salman Khan, Arbaaz Khan, Sohail Khan, Alvira Khan and Arpita Khan Sharma. The celebratory mode continues in the Khan pariwaar as after the double wedding anniversary celebrations of Salim Khan-Sushila Charak and Arpita Khan Sharma-Aayush Sharma, the family got together to celebrate Helen’s birthday. On November 21, 2019, Helen celebrated her ‘Amazing at 80’ birthday with her family and close friends. From Salman Khan, Arpita, Aayush, Alvira Khan, Iulia Vantur to Waheeda Rehman and Asha Parekh, they all came under one roof to celebrate Helen’s birthday. Here are the pictures from the bash:

In a throwback interview with Pinkvilla, Helen had talked about how Salim Khan’s marital status made her feel guilty, but still, she believed that he was different from the rest of the industry men as he helped her out without exploiting her. Helen had stated, “The fact that Salim was a married man did disturb me and I did feel guilty in the beginning. Something about Salim set him apart from rest of the industry men. I respected him tremendously as he tried to help me out without trying to exploit me.” (Also Read: Nazar Star Monalisa's Cake-Smeared Face With Hubby, Vikrant On Her Birthday Proves She Had A Blast) 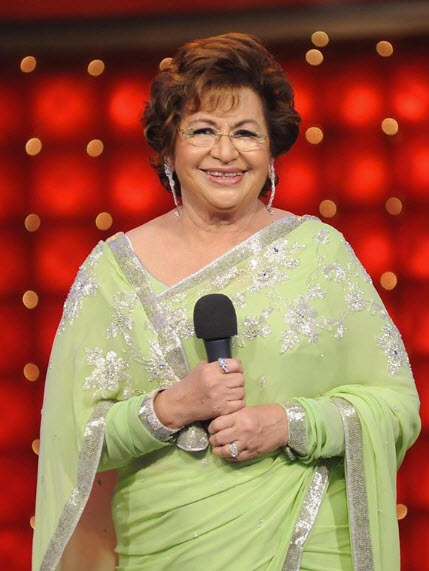 Things didn’t go smooth for Salim Khan and Helen after they had gotten married but eventually, his first wife and kids accepted his second wife and their hostility was short-lived. Speaking about the same, Salim Khan had shared, “They've all realised that Helen is a wonderful person, the children have realised that she's as good as their mother, They feel, daddy likes her, our mother likes her, we also like her, she's family. Now Salman will give his life for Helen. On Mother's Day, or any time he buys anything for Salma, Salman will always buy two of the same thing, always one for Helen too.” 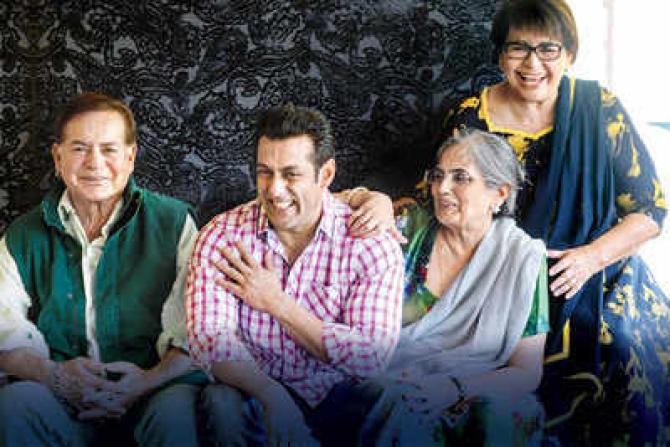 Arbaaz Khan had too, spoken about his father, Salim Khan’s second marriage with Helen and their relationship with her. As per a DBPost report, Arbaaz had stated, “It is my father’s personal matter. We cannot speak much on this issue. We were small when she came in our life. Our father has given her (Helen) a status. How our parents handled this situation is their personal matter. We give maximum respect to Helen Aunty. We care for her, because she is part of our father’s life. We have accepted this situation with love and dignity. We all live together and eat together. This is not possible even in a modern family. Children respect both mothers. It is a nature’s miracle.” (Also Read: Shilpa Shetty And Raj Kundra Head To Japan To Celebrate, Completes Ten Years Of Marital Bliss) 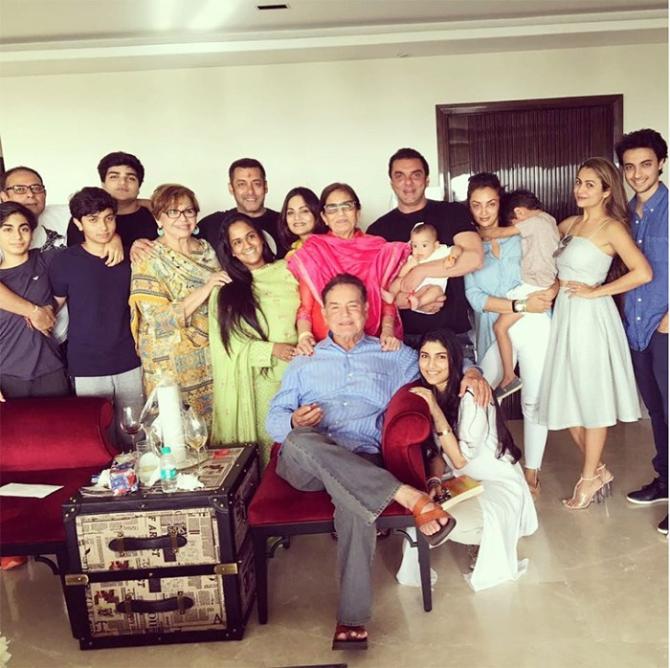 We wish a belated happy birthday to Helen ji!