21 Typical 'Husband Syndromes' That Every Indian Wife Can Relate To

21 Typical 'Husband Syndromes' That Every Indian Wife Can Relate To

They might be the most caring ones on the planet, but Indian husbands have one thing in particular that any husbands all over the world do not. Wondering what? Well, there are a few traits they all share in common that leave their wives annoyed and helpless. We say “helpless”, because no matter how many times they try to correct, remind or persuade their husbands, all their efforts always go in vain. So without further ado, let us give you the top 21 syndromes that all Indian husbands suffer from and have in common.

Recommended Read: 10 Types Of Grooms You Will Find Only In Indian Weddings

11 Signs That Your Parents Absolutely Love Your Boyfriend

12 Things A Husband Should Never Say To His Pregnant Wife

12 Sure Shot Signs That You Are Ready For Marriage

#1. They are the quintessential mama’s boys 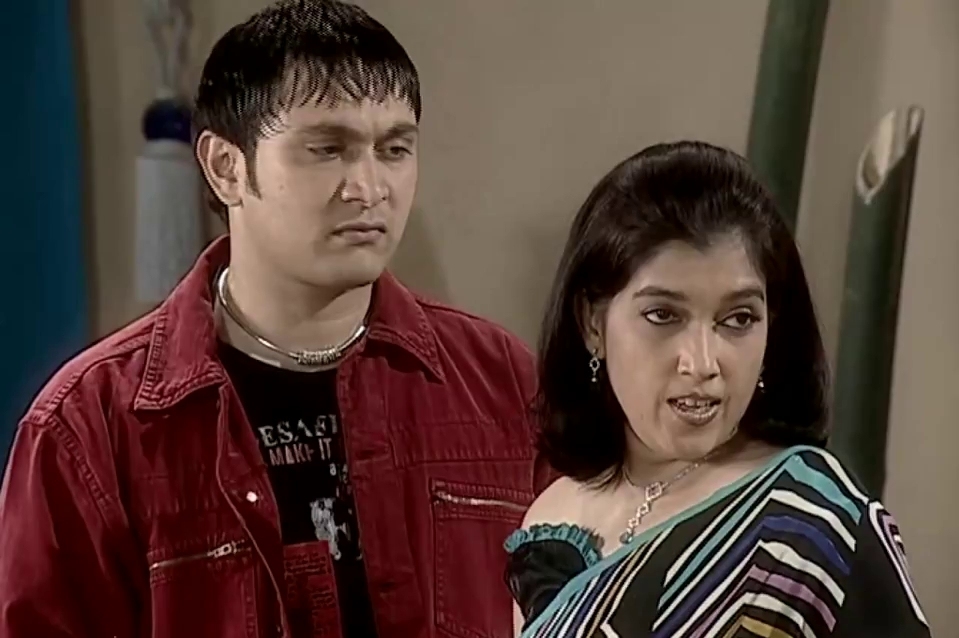 Because whatever mom says, is always right. She can never be wrong, NEVER! 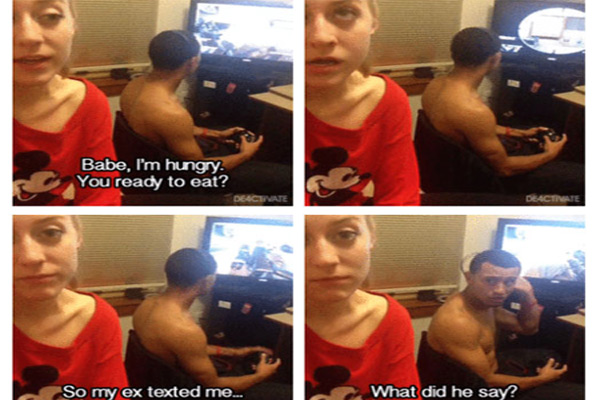 Or, baths that happen late in the evening, because it is a relaxing day meant to spread body odour!

Also Read: Absolute Fashion Guide To Help You Pick Out The Perfect Little Black Dress For Your Body Shape

#4. Going to the in-laws equals to getting a high fever Why they do this even when they are literally treated like kings at their in-laws’ place? Well, the reason is best known to them only!

#5. They would rather jump off a cliff than go shopping with their better half

Shopping is relaxing, it is a therapy and it brings happiness. They just do not seem to get that, do they?

Shoes on the carpet, laptop bag on the dining table and everything else scattered all around the house! To be more precise, they end up making the house look like a pigsty.

Don't Miss: A Humorous Take On The Miserable Plight Of The Indian Husbands

#7. Not doing domestic chores even after being reminded a million times

Like fixing the bulb, calling the plumber or getting the groceries for once… and the list goes on!

#8. Wanting delicacies to eat on a holiday

And, getting irritated on not getting them! Get a grip darling husbands, it is your wife’s holiday too. It would be great if you cooked for her for a change, what say ladies?

Must Read: 10 Easy-To-Make Breakfast Recipes For Brides-To-Be To Achieve Flat Belly Before Wedding

#9. Some sort of fear from entering the kitchen 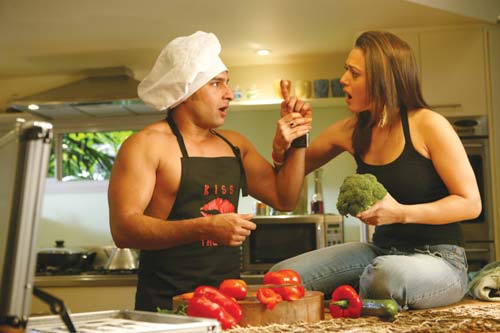 Helping their lady love in the kitchen gives them goosebumps for some reason, which is irritating as hell!

#10. The inability to keep their closet clean for more than a day 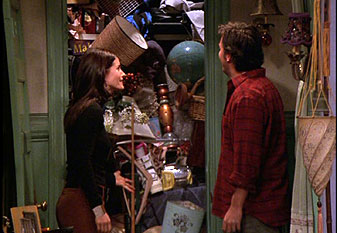 Because, if they have to wear a shirt, they will take out all 10 that they have, spoil their creases and then wear the one they had taken out first! Sounds familiar ladies?

Even if the water droplets are dripping off it, the bed is where it has to end up.

Even after listening to a thousand reminders! Worse is, when they remember to do something important just when they are called to the table.

#13. Eating on the bed in the laid-back position

Because that is the only way how food reaches their stomach. And, they swear by it!

#14. Their world comes to a standstill during a cricket match

And, even if you manage to get their attention amidst a game, they listen to what you have to say and conveniently ignore it by turning their heads back to the television.

Take A Look: Tricks To Seduce Your Partner After A Hectic Day

#15. Openly farting or burping in public

On top of that, being so cool about it! Public etiquettes is a term absolutely alien to them.

#16. Getting ready just a second before your guests enter Even if they knew about it months or weeks beforehand, this has to happen, ALWAYS!

#17. They go mum during any discussion or argument 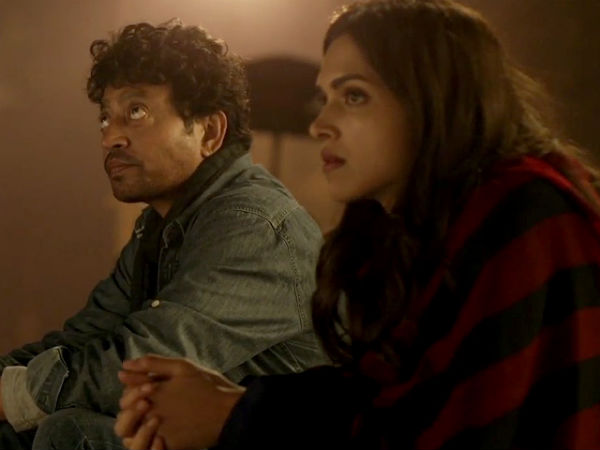 And, that silent treatment is the cruellest thing they can do to their wives. We are sure all married women will get what we are referring to!

#18. The inability to find anything in the house

Even if they have kept it themselves, they shout and crib for not being able to find it.

#19. The wild and loud snoring They do it and do not even admit it! When confronted, they always have one thing to say, ‘’I don’t snore’’.

Must Read: Beautiful Reasons To Choose Exotic Iceland For Your Honeymoon

Well, this one needs no explanation on how irritating it is to hear those four magical words!

#21. Washroom is their favorite place on earth

And, they can spend hours inside, talking on the phone, playing games or just waiting for something to happen!

Recommended Read: 11 Signs That Your Parents Absolutely Love Your Boyfriend

So ladies, if you too feel that your husband qualifies to be in this list, tag him here for him to have a good laugh just the way you did. And, also let him realise that he is not the only one to do all this! Feel free to add some more personal experiences in the comments below too. 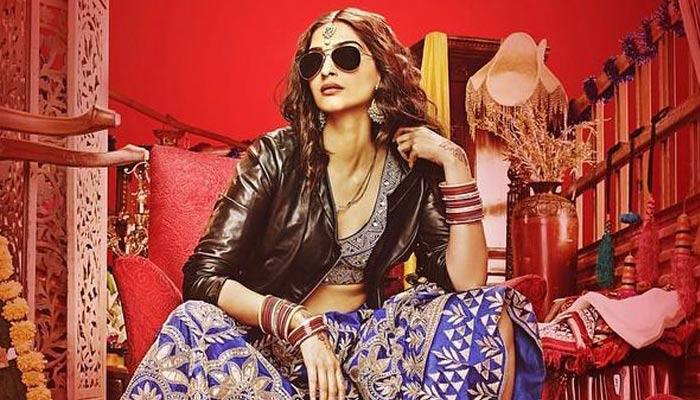 11 Signs That Your Parents Absolutely Love Your Boyfriend